Conquest: Expand Your Spires Force with These New Releases 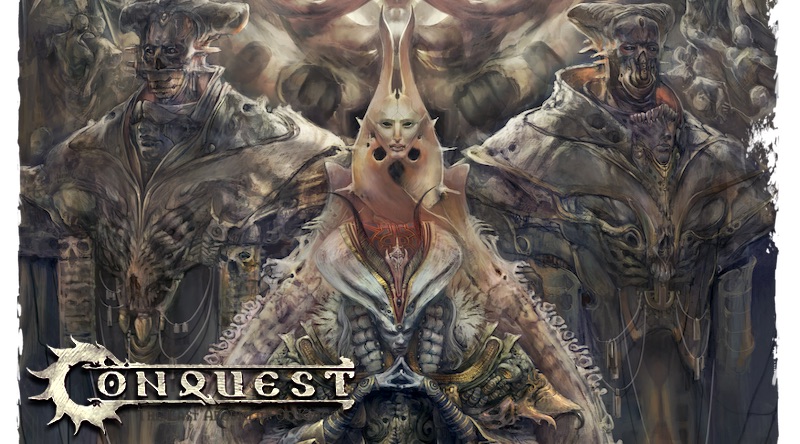 The ancient race has added a new powerful warrior, a twisted assassin, clones with ranged weapons, and a high example of Biomancy to its forces.

The Spires rise thousands of feet into the air. They house an ancient civilization of explorers and scientists that arrived on Eä to prepare it for colonization. They studied the planet for years, waiting for settlers. Instead they got waves of refugees (known as the Exiles) – a result of a conflict that shattered their home planet. They are lead by the nobles of the Sovereign House. Their forces contain experienced soldiers, along with twisted abominations and automata.

All of these resin models are available now via Para Bellum’s web store.

To look upon a Biomancer is to look upon Biomancy itself. These are the favored agents of the Directorate, and the full resources of their twisted genius are at their disposal. Everything about them; from their clothing to the menagerie that follows them, even their very bodies, are the direct product of a Biomantic process. 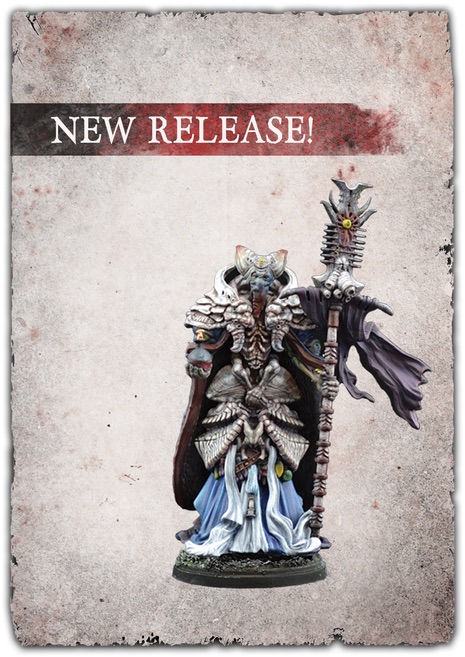 Ignored and often resented, High Clone Executors provide a critical role that not even the most arrogant of the Lineage Highborn can deny: direct battlefield experience and a core of professional officers to lead the troops. While Biomancers and Pheromancers might turn the soldiers into ravening automata and Lineage Highborn might be unstoppable on the field, it is the High Clone Executors who time and again deliver victories across a hundred different battlefields. 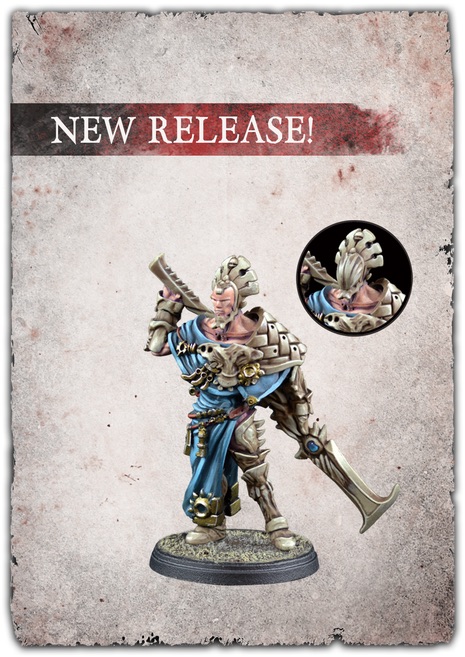 The Directorate has long sought to produce the perfect assassin clone, but their efforts have been incessantly stymied by the Sovereign. He has made it a matter of personal interest to ensure that all Ark vaults containing pertinent data to this research fall squarely under his direct supervision, denying the Directorate access to chameleonic strand sequences and certain personality traits, which it has sought for so long. They have instead been forced to adapt and improvise with those strands they already possess: agility, strength, aggression and some limited biomechanical functions. 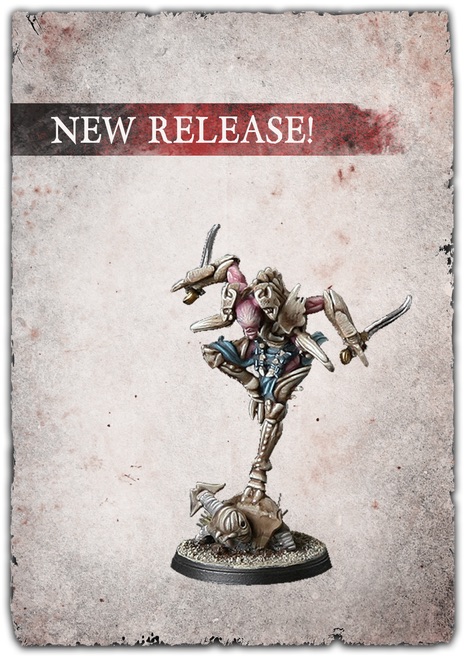 The Exiles never risk their own precious lives in combat. Instead, they spawn warriors from the growth vats nestled in the bowels of the Spires, which draw directly from the massive stores of biomass and mineral resources siphoned by the Spires’ root structure. Among these creations, Clones are a valuable and much favoured commodity. Unlike the unsophisticated, almost mindless Drone troops, Clone flesh is grown directly from Exile tissue. Time and effort is actually spent in the shaping of their minds, bodies and weaponry. These elite creations became the champions of the Lineages, a display of power and Biomantic competence. 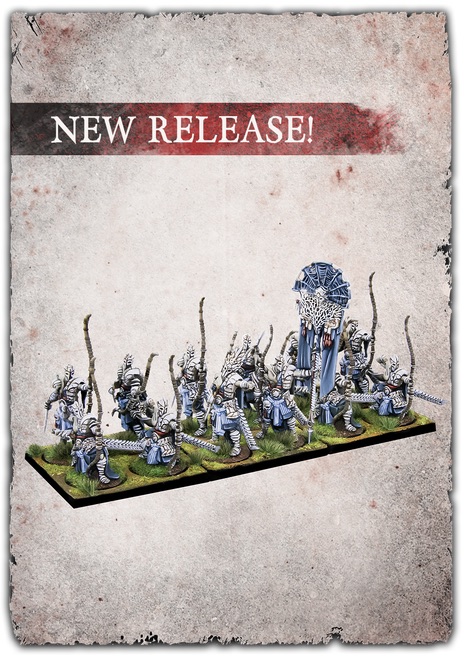