Project “Raptor” is a new Eberron sourcebook being developed in addition to Eberron: Rising from the Last War, and it looks breathtaking.

That’s right folks, hot off the internet, we’ve got a behind-the-scenes look at some of the artwork of Keith Baker’s upcoming Eberron Supplement, Project “Raptor” (which will actually be called Exploring Eberron) which is due out later this year, along with, but distinct from, Eberron: Rising from the Last War. Baker, whose name you might recognize as the creator of the pulp-adventure postwar D&D setting that has us all anticipating the November 19th release later this year, has been hard at work on a new sourcebook. Here’s a taste.

KB Presents is pleased to announce a brand new Eberron sourcebook coming to PDF and print-on-demand hardcover for the Dungeon Masters Guild! Written by Eberron creator and designer Keith Baker, Project “Raptor” expands upon Eberron as only Keith is able to, including never-before-explored areas of the setting.

This 160+ page book is slated for a late 2019 release, with exact launch date to be determined. Keith’s writing will be accompanied by illustrations from a range of talented artists, and supported by a dedicated team of professionals for editing, layout, and project management.

It’s interesting, because Baker is publishing this book independently through the DM’s Guild, which allows him to, well, Explore Eberron in depth in places that aren’t necessarily focused on in the main sourcebooks. In the podcast where the official title is announced, we get an idea of some of the material. There’ll be a look at Eberron’s unique cosmology, as well as the oceans of Eberron. There are more developed aquatic cultures just waiting to be explored–there are nations in the oceans; what are their relations to the surface? What are their wants? We’ll find out in Exploring Eberron.

That brings us to today, where we’re pleased to show off some of the artwork from the coming sourcebook. You’ll get a taste of the setting in the artwork on display today, so let’s dive right on in. Here we go. 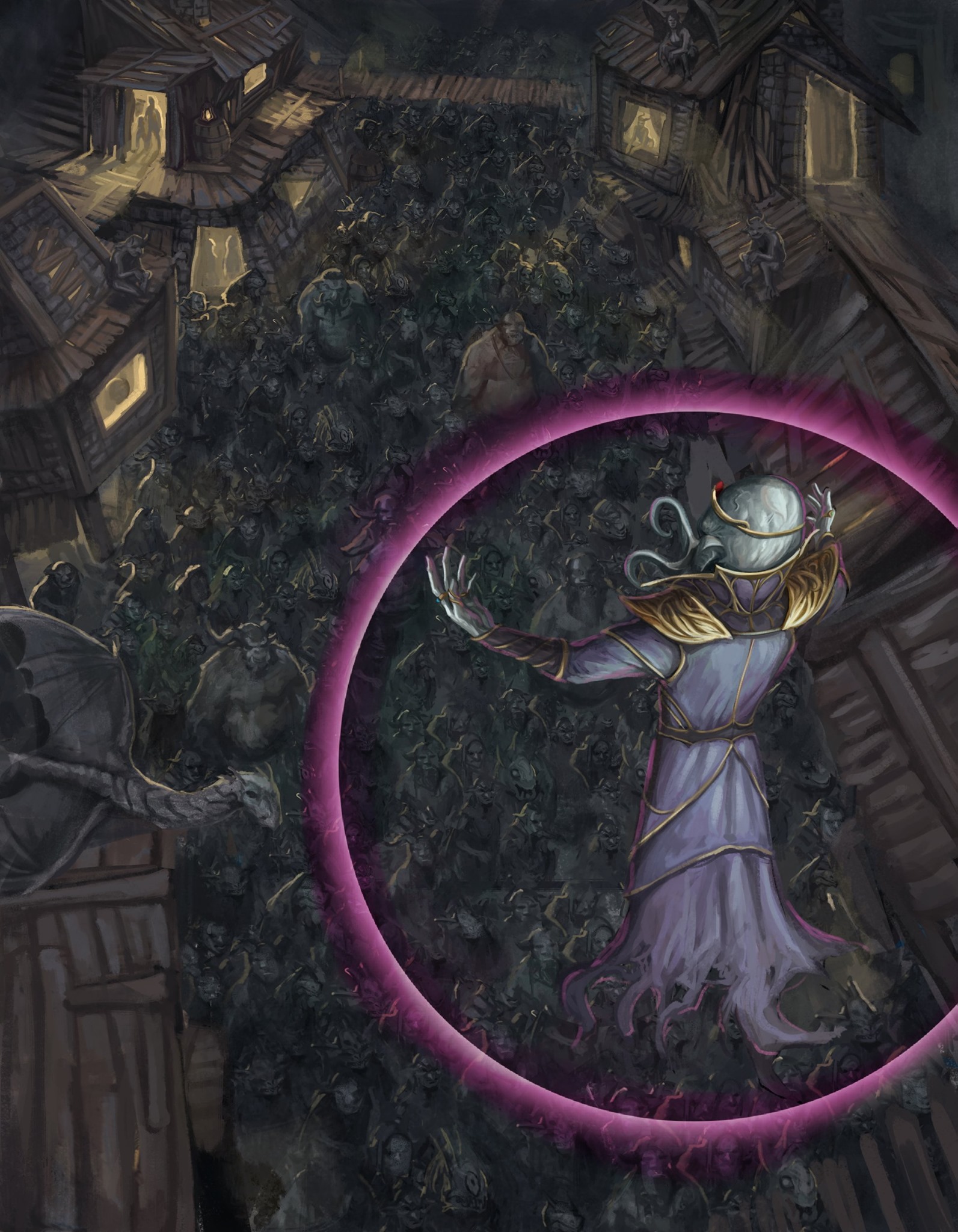 Here’s a look at a Mind Flayer who has a lot to say. 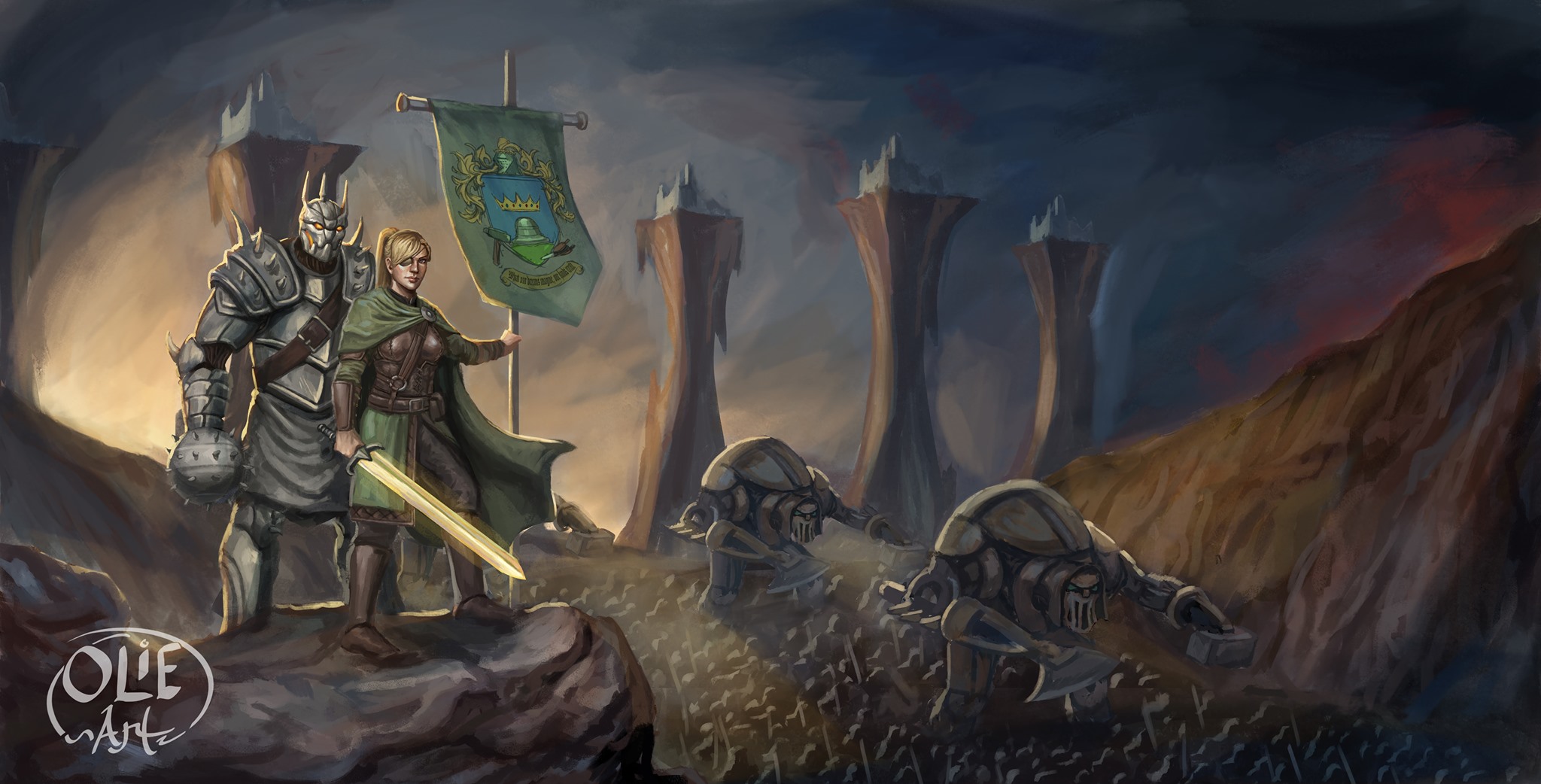 This is a look at the Cyre Marches, where you can see Warforged Juggernauts doing what they do best… 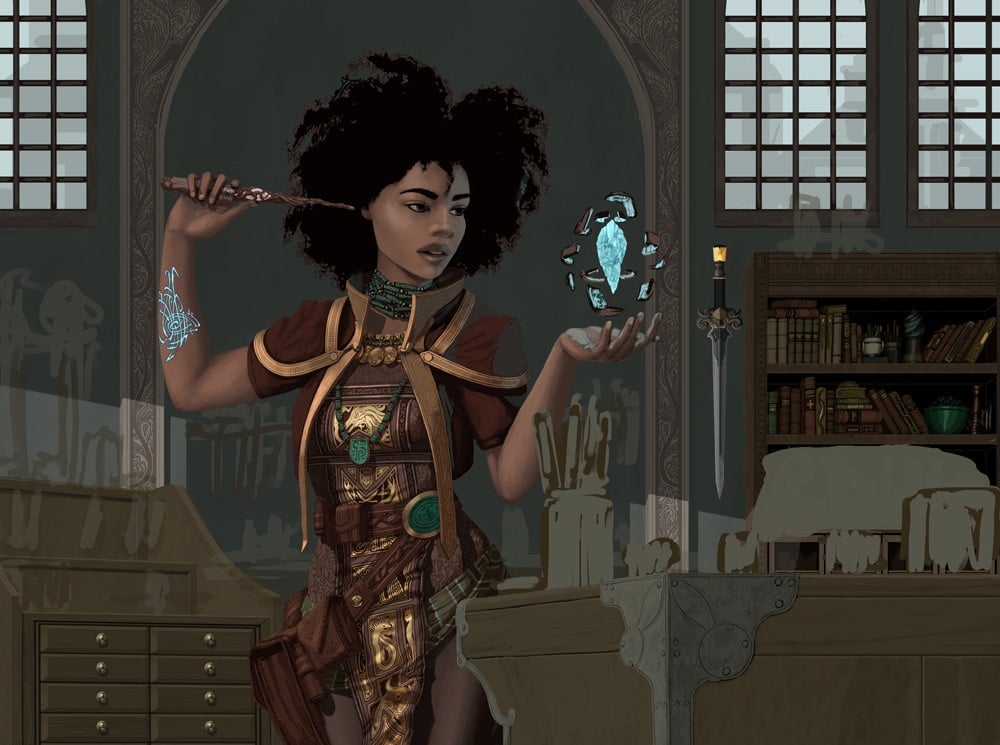 Here’s an Artificer who’s on the verge of making an important discovery. Note the complex Dragonmark. 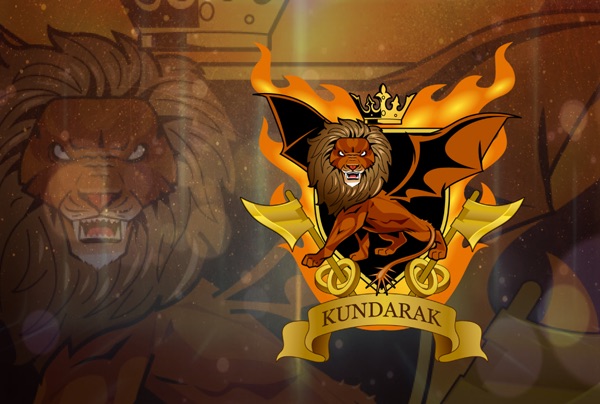 It wouldn’t be Eberron without the Dragonmarked Houses rearing their heads to secretly run everything from behind the scenes. 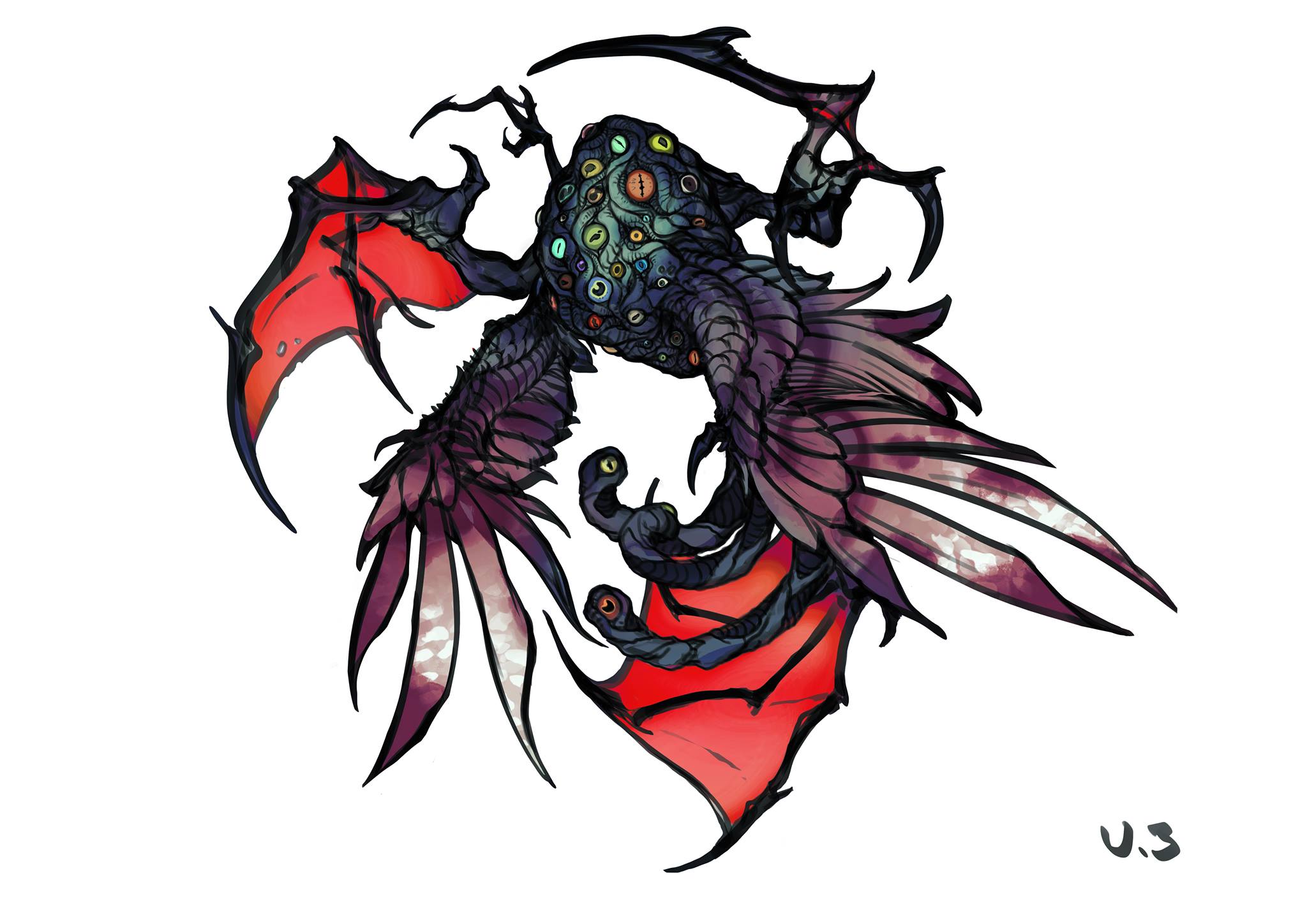 I don’t know what kind of creature this is–it looks Daelkyri, and I don’t like it. But I can’t wait to throw it at my players. 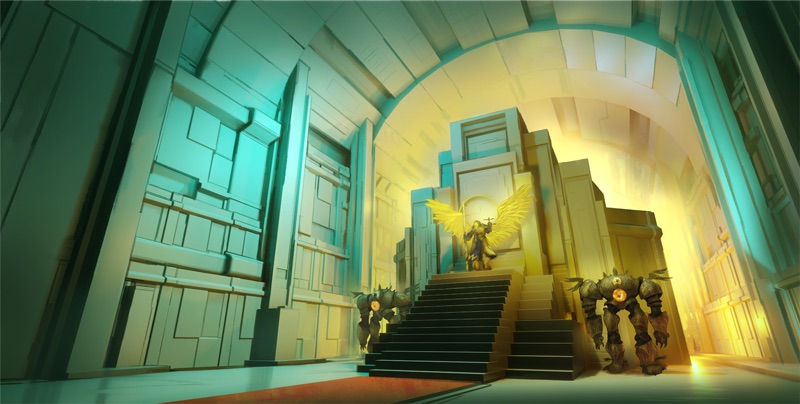 This mysterious hallway is still a work in progress, but I want to know what is happening here. It looks rad. 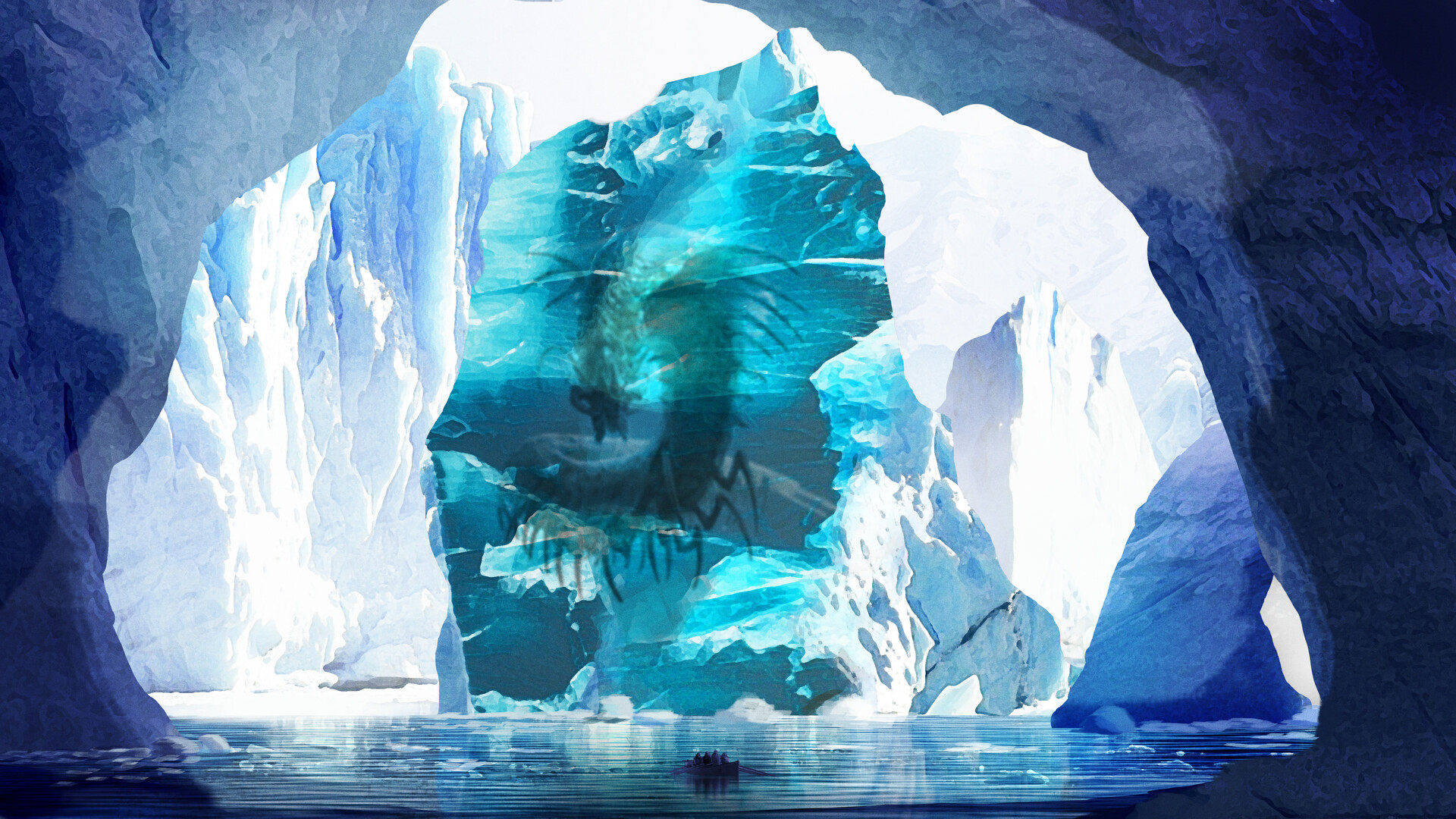 And finally, this is one of my favorite pieces.

Exploring Eberron is due out later this year…stay tuned for more updates, and Happy Adventuring!

D&D: Apparently Some of You Play D&D Without The Player's Handbook 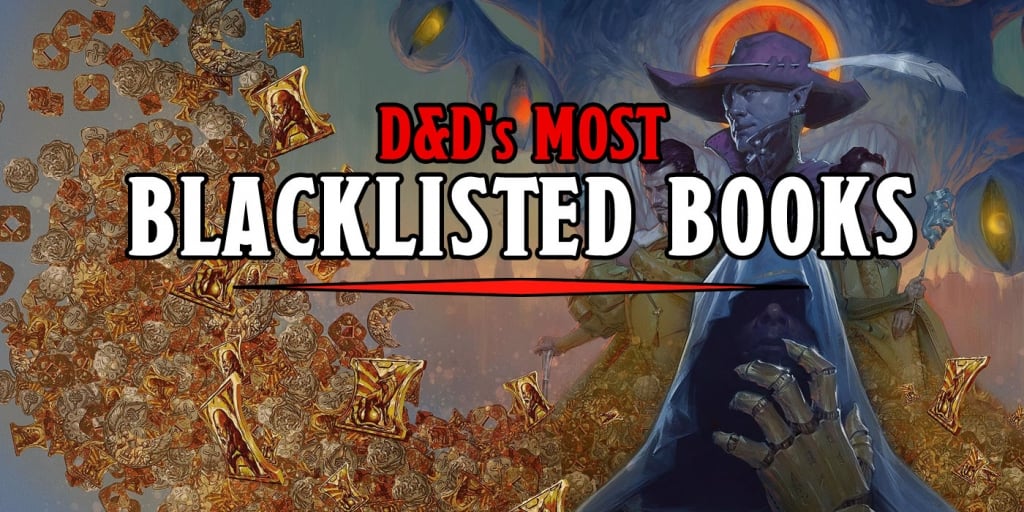