Geekery: New Doc Reveals the Stories and Myths Behind ‘Alien’ 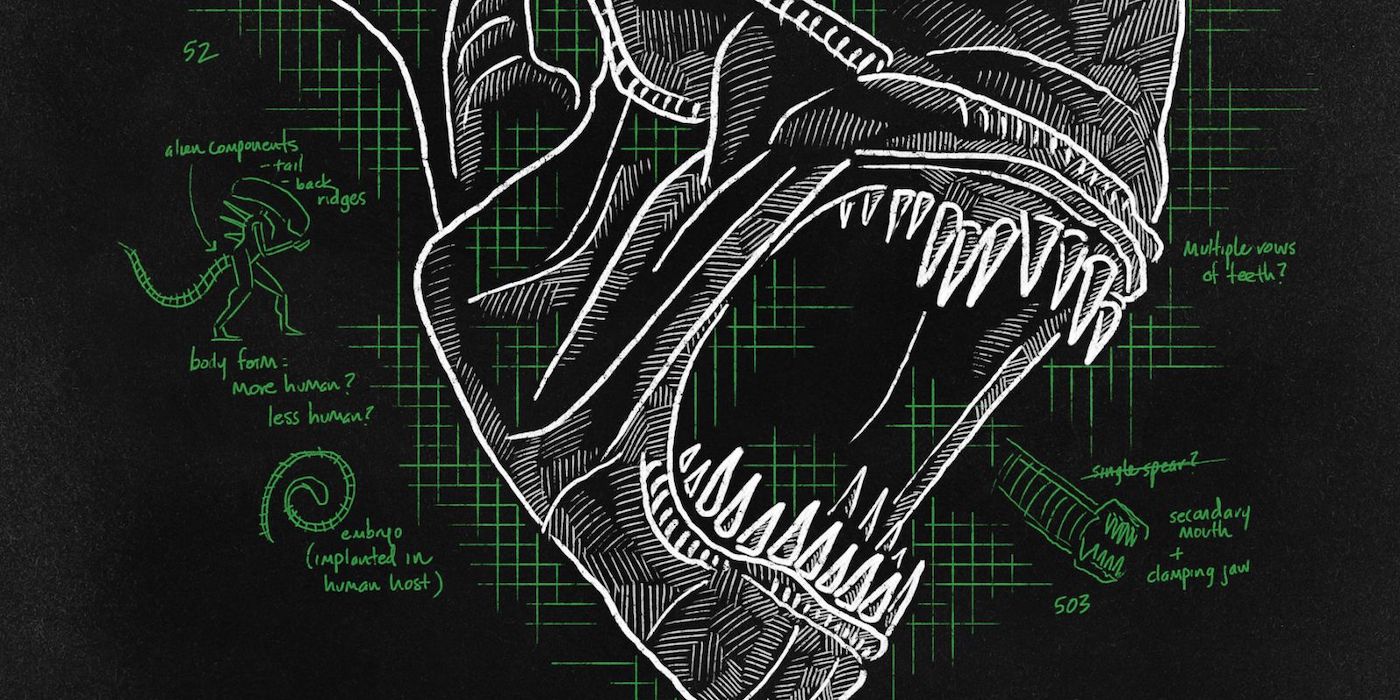 Memory: The Origins of Alien has been getting stellar reviews on the festival circuit. This isn’t just another behind the scenes doc, it looks at the movie from new angles.

The doc examines the place it has in our cultural mythology and in film history – Alien pulls ideas from everything from popular science-fiction authors and comic books to ancient myths. This doc digs into the huge amount of research and planning happened before any cameras rolled.

Alexandre O. Philippe’s (The Life and Times of Paul the Psychic Octopus EI, FF 2012; Doc of the Dead EI, FF 2014) fascinating documentary explores the origins of Ridley Scott’s seminal 1979 sci-fi horror film and how it was shaped by the singular and collective vision of all involved, featuring a treasure trove of insights, reflections and trivia. From writer Dan O’Bannon’s original script Star Beast, to H. R. Giger’s startling designs, the influences of Egyptian and Greek mythology, Francis Bacon, Hieronymus Bosch and Joseph Conrad, and its subtle themes of imperialism, terrorism and political corruption, this is a riveting insight into the very art of moviemaking. 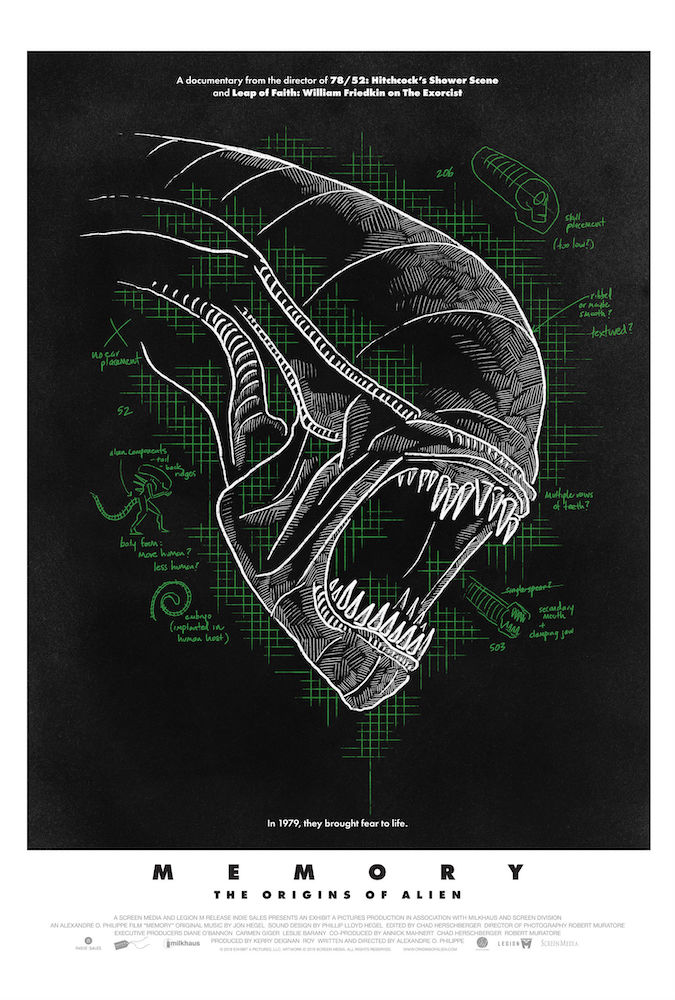