The new rulebook is now up for pre-order! Get a sneak peak at some of the rules changes players will be seeing when it comes out.

Next month Pannithor is getting a massive expansion with a new edition of Kings of War. The rulebook digs deeper into the lore, and offers new army lists for 14 factions. The rules are also getting a bit of a make-over with the the help of Mantic’s hard working Rules Committee. Daniel ‘Darklord’ King – the longest serving member of the committee – a walks us through some of the bigger changes ahead with this preview.

One of the most misunderstood rules in 2nd was the dreaded 1″ bounce back, after failing to rout an enemy. But that confusion is all cleared up in Third Edition because now the units are simply left in place, Engaged.

If a unit begins its Turn Engaged with one or more Enemy units on a single facing only, it may make a free Withdraw move directly away from the unit(s) up to 1” before carrying out its normal Movement order.

This really speeds things up and gets rid of various messy bits. The play testers have loved it and it makes such a huge difference. It also adds new tactical options, as you can engage on multiple facings to prevent the enemy from Disengaging.

But “WAIT!” you wail at your screen, threatening to flip any nearby tables, whether or not they have Kings of War miniatures on them! “It’ll be really easy to put a mounted Army Standard into a flank and stop you Withdrawing! I HATE THIS GAME! I QUIT AND WILL IMMEDIATELY BURN ALL MY MINIATURES!” That’s not the case! Wipe the spit from your screen, put the lighter fluid away and I’ll explain why… 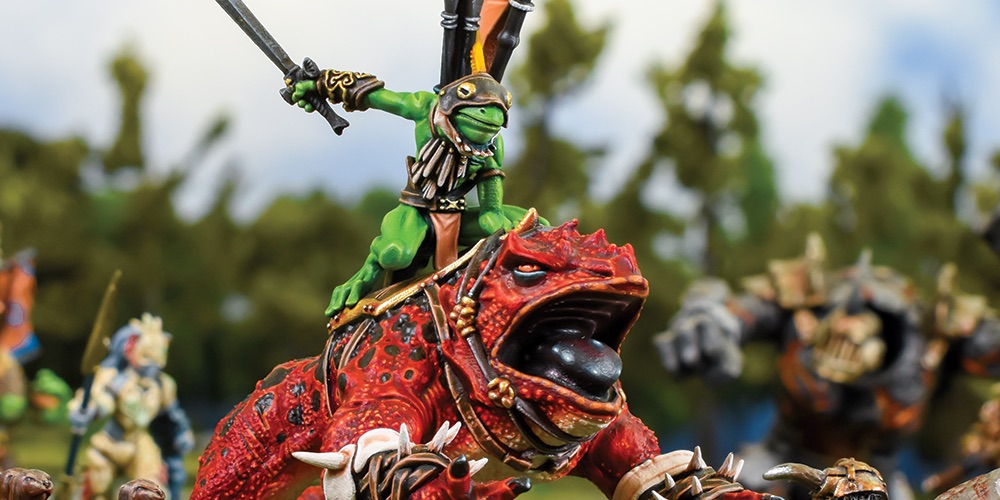 Basic Heroes such as Army Standards and Wizards are now Yielding. This means several things. For one they cannot prevent a unit engaging (as noted above, nice try!) Secondly, both you and your opponent can charge right through them (although you can’t end on top of them… that would be weird).

“Nooooooooooooooo!” Oh, it’s you again. “You have removed my incredibly cinematic moment when a tiny goblin armed with a flag on stick stops a massive dragon by aggressively waving a flag at it. I HATE THIS GAME! I QUIT AND WILL IMMEDIATELY SHOOT MY MINIATURES INTO SPACE NEVER TO BE SEEN AGAIN.”

Actually, don’t worry. Disordered units cannot charge through Yielding units. So, if you want to send that poor goblin standard bearer to almost certain doom under the claws of the dragon, you can charge in with a Yielding Hero and Disorder a unit. This will negate Fly and stop the dragon charging straight through, however you can’t just place a wizard in front of some knights and block their charge. A Yielding unit has to prove it’s a threat by actually damaging the enemy… and not just standing there looking angry.

Mighty Heroes? Well they basically act like Heroes did in Second Edition. A Vampire Lord can indeed stop you Disengaging, if another unit hits another facing. 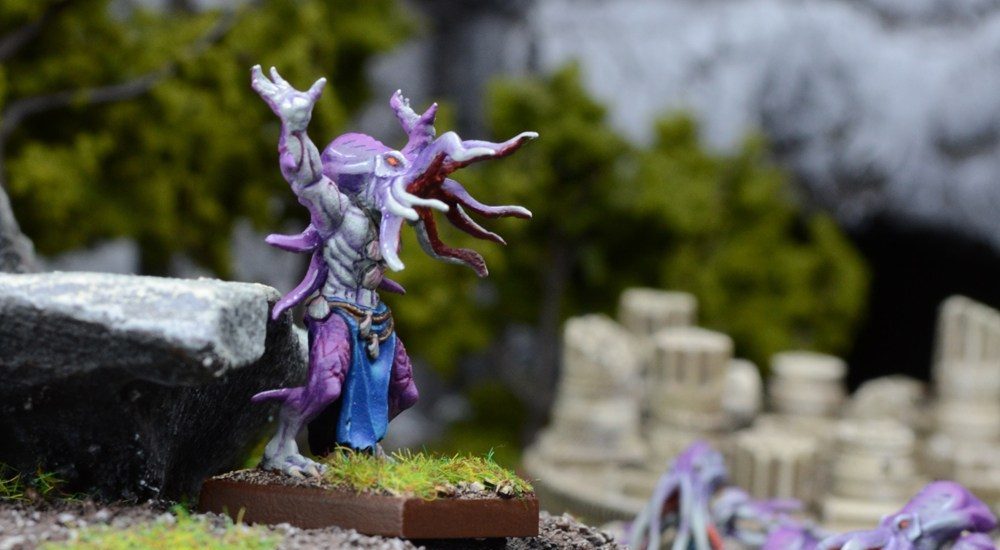 We wanted Hills to be more of a focal point on the battlefield but not to offer huge benefits to gunlines. Hills now give a unit Thunderous Charge(1) if they charge off them (not for Flyers though). Also, you have line of sight if your leader point is on them (the hill still provides cover to units either side though). They now play a much more tactical part of the game and can make a huge difference if used well. 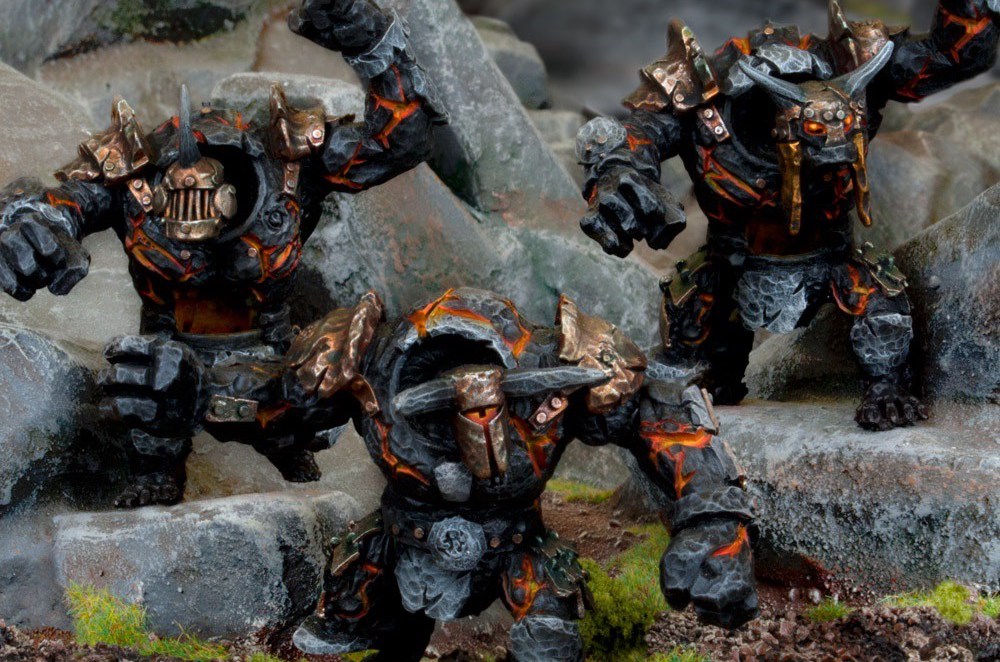 We’ve added various fun and useful upgrades to a variety of units and heroes, making each army more unique, in the form of Auras. Some units either have Auras to begin with or can be upgraded with an Aura.

“Oh great, I can combine all sorts of horrible combos with multiple auras!” Unfortunately not – an aura doesn’t stack with the same order. “I HATE THIS GAME. I QUIT…” Yes, yes, we get the idea. Moving on… 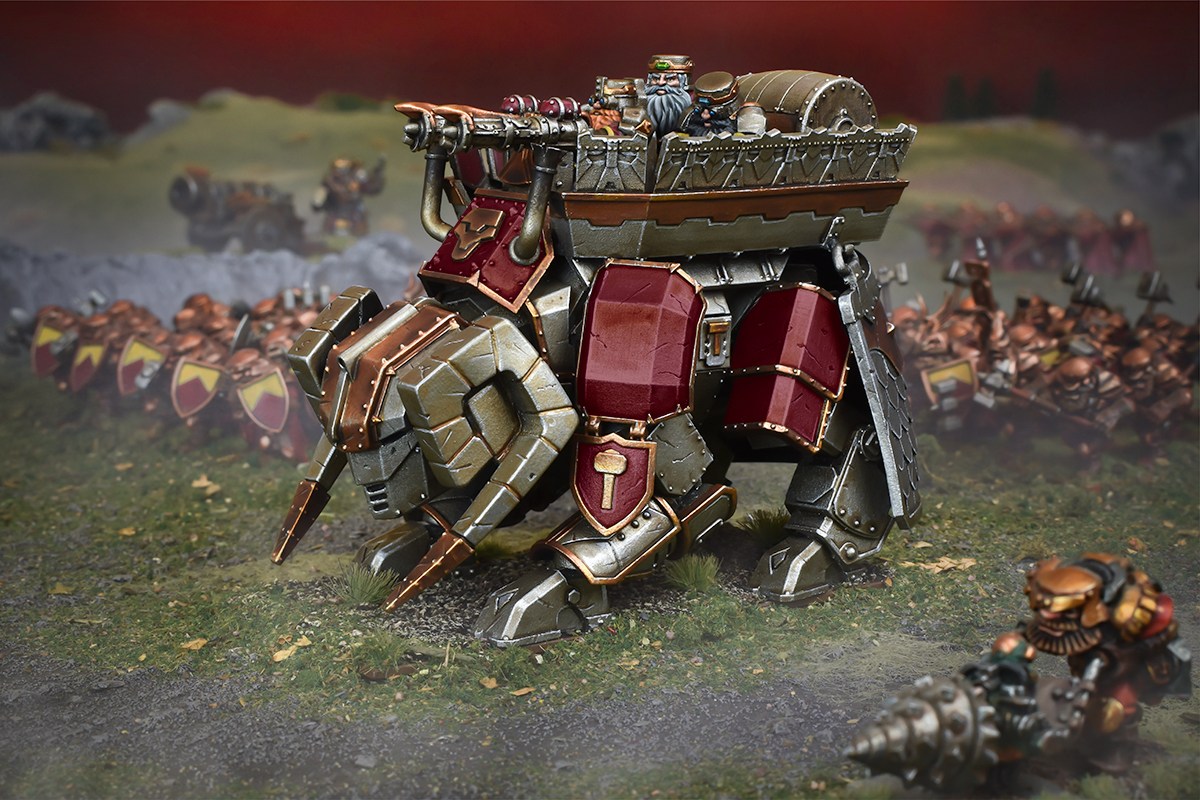 Units such as Dwarf Hordes really used to struggle to charge anything to the sides, as charges in Second are measured from the centre point (and 8″ from the centre isn’t far).

Now they are measured from the closest point on the front of the unit. This simplifies it for any unit, but hordes especially are improved. Infantry and Cavalry hordes now have way more threat projection, which makes sense for a unit with such a presence on the battlefield. 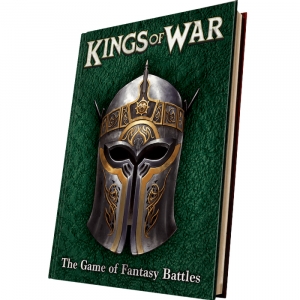