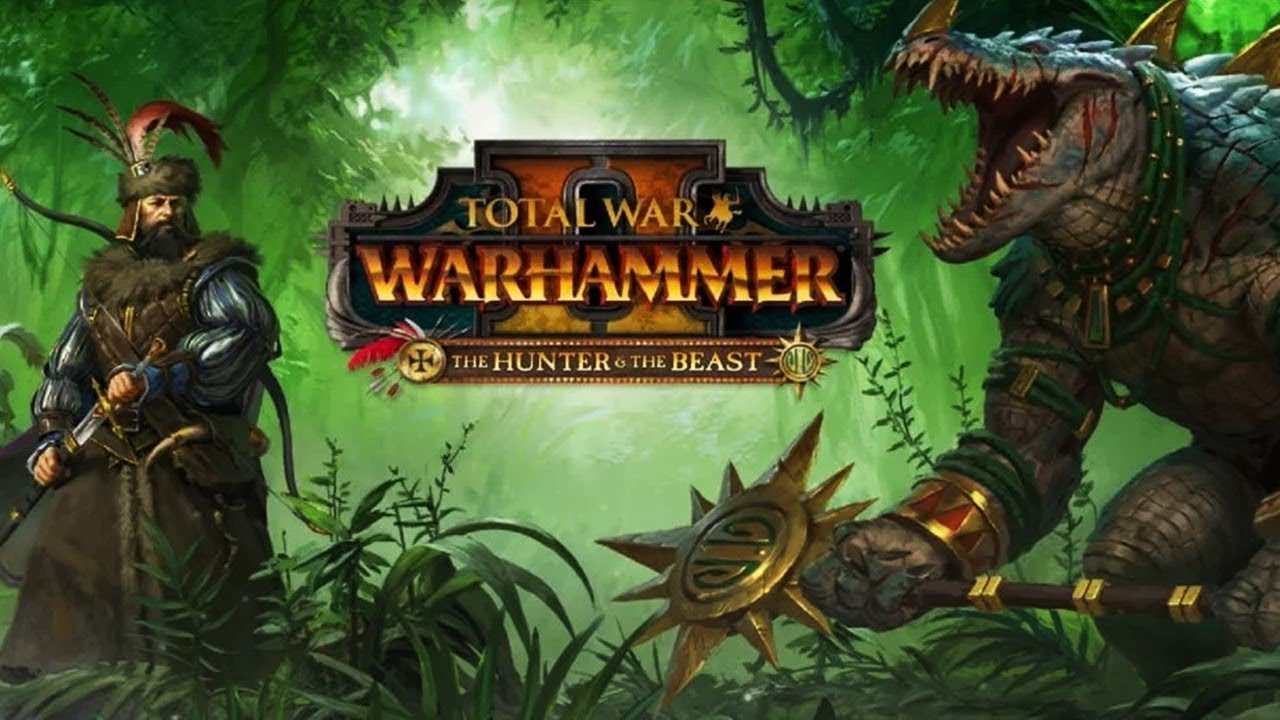 The Hunter and the Beast introduce a wealth of new units–including the long awaited Empire update. Gunners, legendary lords, and more!

If you’ve been playing Total War: Warhammer 2 then you know that the Empire has been eagerly awaiting an update and expansion since… well since day 1 if we’re honest, because everyone loves guns, cannons, and fancy pants which look as good as they feel. All of that–and more–is in the latest release/update for Total War: Warhammer 2, in The Hunter and the Beast, a new expansion that focuses on both Lizardmen and the Empire. Check out the trailer below!

The Hunter & The Beast is the latest Lords Pack for Total War: WARHAMMER II. Introducing two rival Legendary Lords from the world of Warhammer Fantasy Battles, each with their own objectives, mechanics, units and playstyle, for use in both the Eye of the Vortex and Mortal Empires campaigns, and custom/multiplayer battles.

Fearless, charismatic, daring: these are but a few of the epithets bestowed upon Markus Wulfhart, the Hunstmarshal of Emperor Karl Franz. With his band of ruthless trackers, scouts, hunters and sharpshooters, who better to dispatch to the steaming jungles of Lustria, in order to plant the flag and further Imperial interests? And if some Big Game should wander into the crosshairs, why, all the better…

But the jungle does not sleep. Nakai The Wanderer, revered Kroxigor of the first-spawning, is a living legend among the Lizardmen. Wandering the jungles of Lustria since the destruction of his home-city of Tlanxla during the Great Catastrophe, he follows where the Great Plan wills him.

Now Lustria is at threat from usurpers once more. Nakai will rally the Sacred Kroxigors, and rouse the Dread Saurians from their ageless slumber – the Old Ones demand it!

And here’s a look at the different units in action.

Good luck in the world-that-was, generals!