Adventurers tackling the Tyranny of Dragons will find themselves facing the servants (and cultists) of Dragons. Here are some of the best items they have.

Of course, if your D&D games go the way most D&D games do, they’re only holding them temporarily until your PCs come along and relieve them of the magical items (and also blood) that’s in their inventory. As the first two adventure paths of 5th Edition, the magic items were still sort of in development–but not long after two supplements were released for Hoard of the Dragon Queen and Rise of Tiamat that included details on the items–details that are now in the Tyranny of Dragon. So to celebrate the rerelease of this incredible, high-stakes adventure, we’re taking a look at some of the best items that you will loot from the Cult of the Dragon. 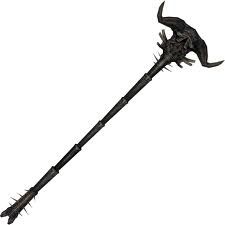 This is one of the more powerful items you can come across, and it’s a signature of the Dragon Cult. With ten charges, the ability to cast Burning Hands, Fireball, or Wall of Fire for 1, 3, or 4 charges respectively, it gives you access to some powerful magic which will help deal with the tough encounters that you’ll face, especially in those early Hoard of the Dragon Queen chapters.

Drinking this potion turns you into a gaseous form for up to an hour, which you can use to escape–or sneak into secret cult hideouts and observe stealthily. Whatever the case, this potion is the golden goose for creative players 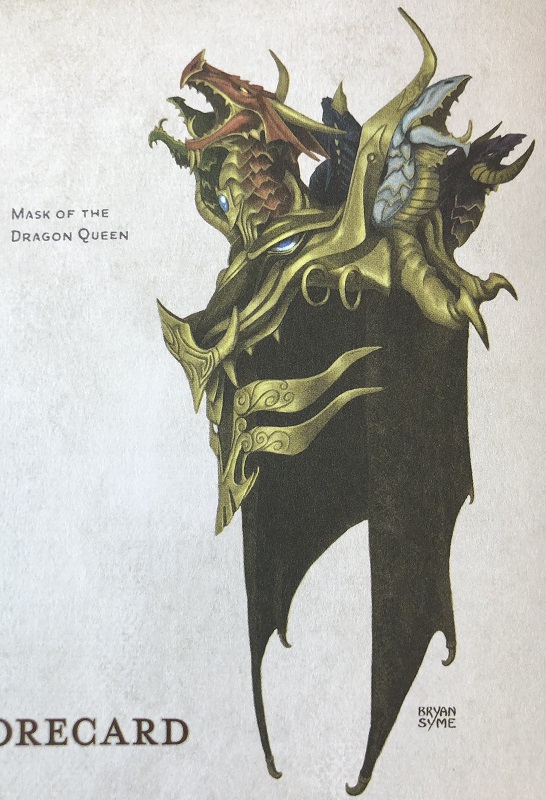 These are some of the iconic magic items of the modules. Given to the higher ups in the Dragon Cult, each of these masks give you resistance to a type of elemental damage (or immunity if you’re already resistance, or if you’re already immune, you instead regain hit points equal to half the damage that would otherwise be dealt).

On top of that you gain the ability to add your Charisma bonus to your armor class while you’re wearing no armor, you gain Darkvision or extended Darkvision if you already have it, as well as gaining Blindsight out to 30 feet for 5 minutes.

But we’re not done, you also get the ability to speak draconic and have advantage on Charisma check while dealing with dragons–and most importantly, you get a legendary resistance 1/day 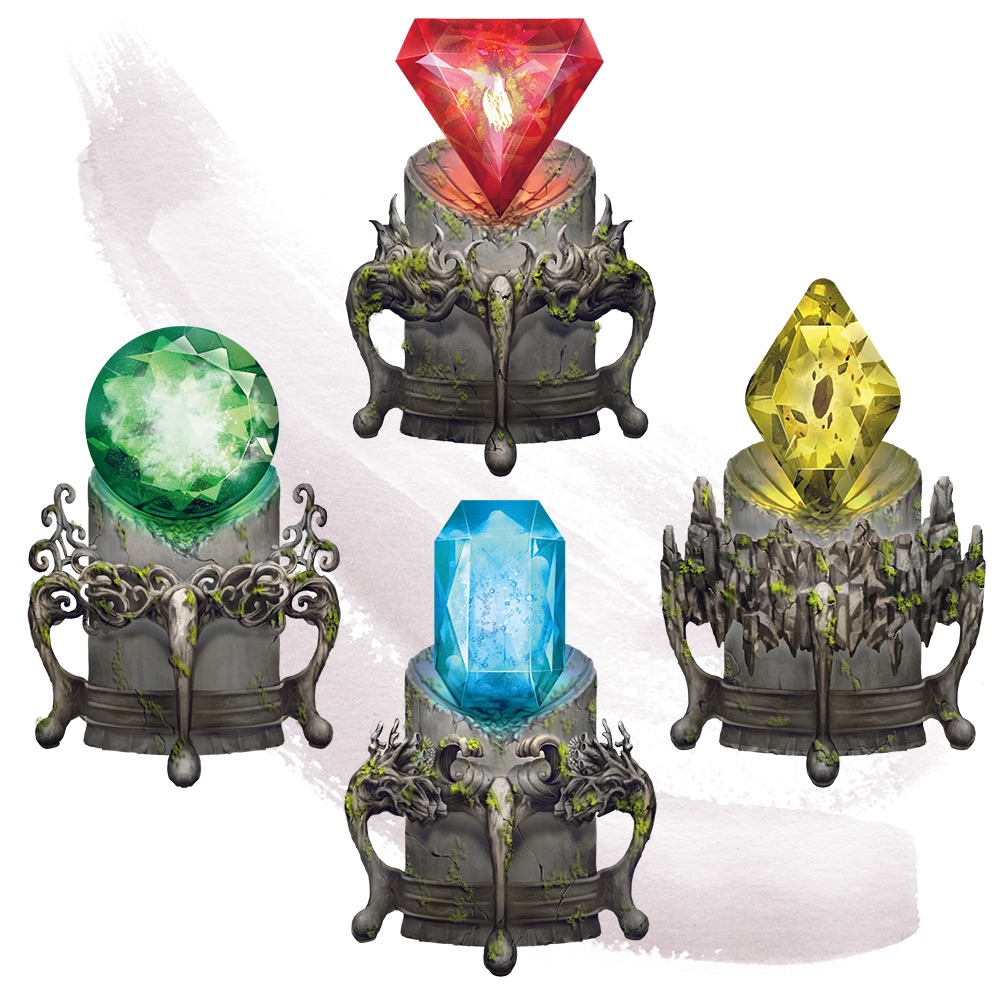 These Elemental Gems contain trapped elemental energy that you can break in order to summon an Elemental to your side. It’s effectively a one use conjure elemental spell that can save your bacon, especially when you’re trying to deal with the Well of Dragons encounter… 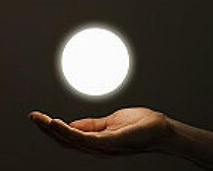 This is a small sphere of glass that can either be lit up with light or daylight and as an action can be made to hover nearby you, following you around wherever you go.

Finally, in keeping with the draconic theme, these wands let you call upon the fearsome presence of the Dragons, giving you the ability to command a single creature to flee or grovel, or if you want, you can cast it in a 60 foot cone to send your enemies running (and make them unable to take reaction).