D&D: The Best Of The Beasts – Wild Shapes For Cool Heroes

Tired of turning into the same old brown bear? Here are a few beasts that are sure to turn heads while you’re turning into a monster manual entry. 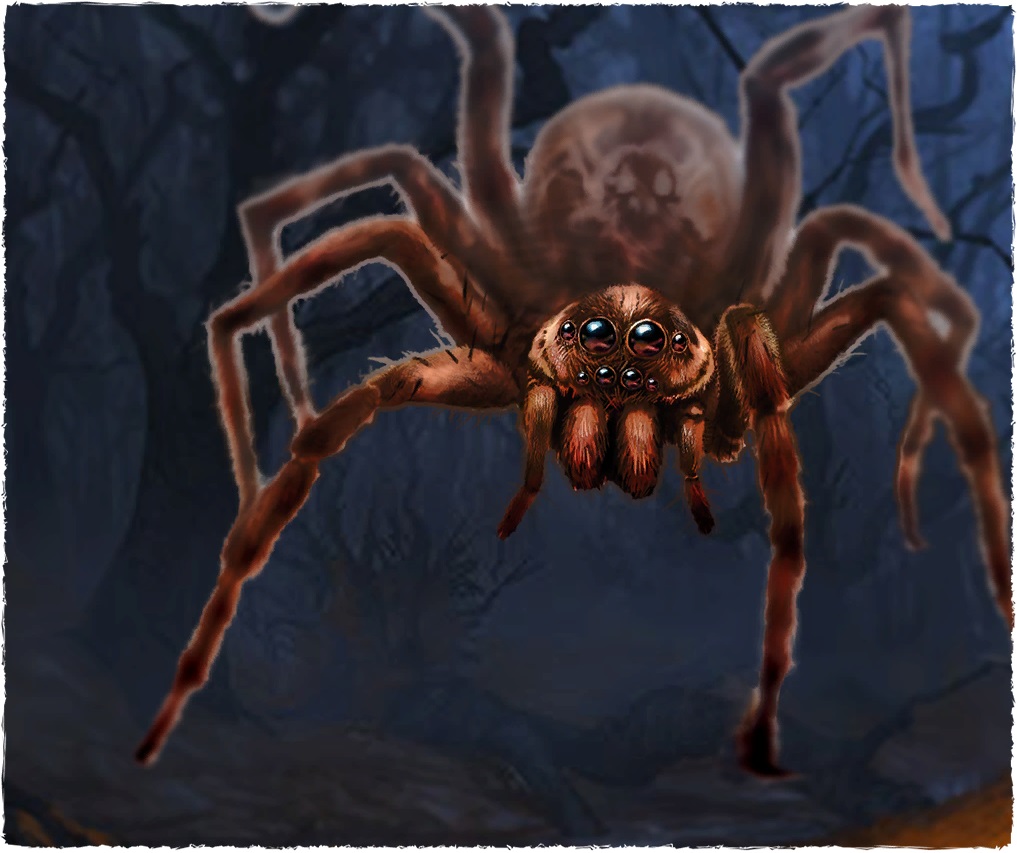 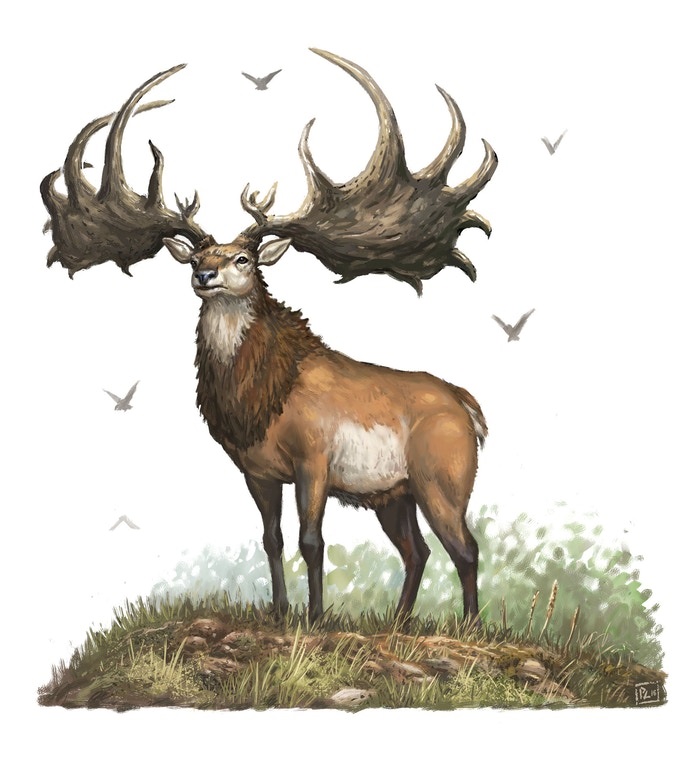 Someitmes though, you just want to be able to hit for 3d6+3 points of damage every round. When you turn into an Elk, you can do exactly that, thanks to your Ram ability, which means that if you move at least 20 ft before hitting someone, you deal that powerful hit and have a chance of knocking them prone. 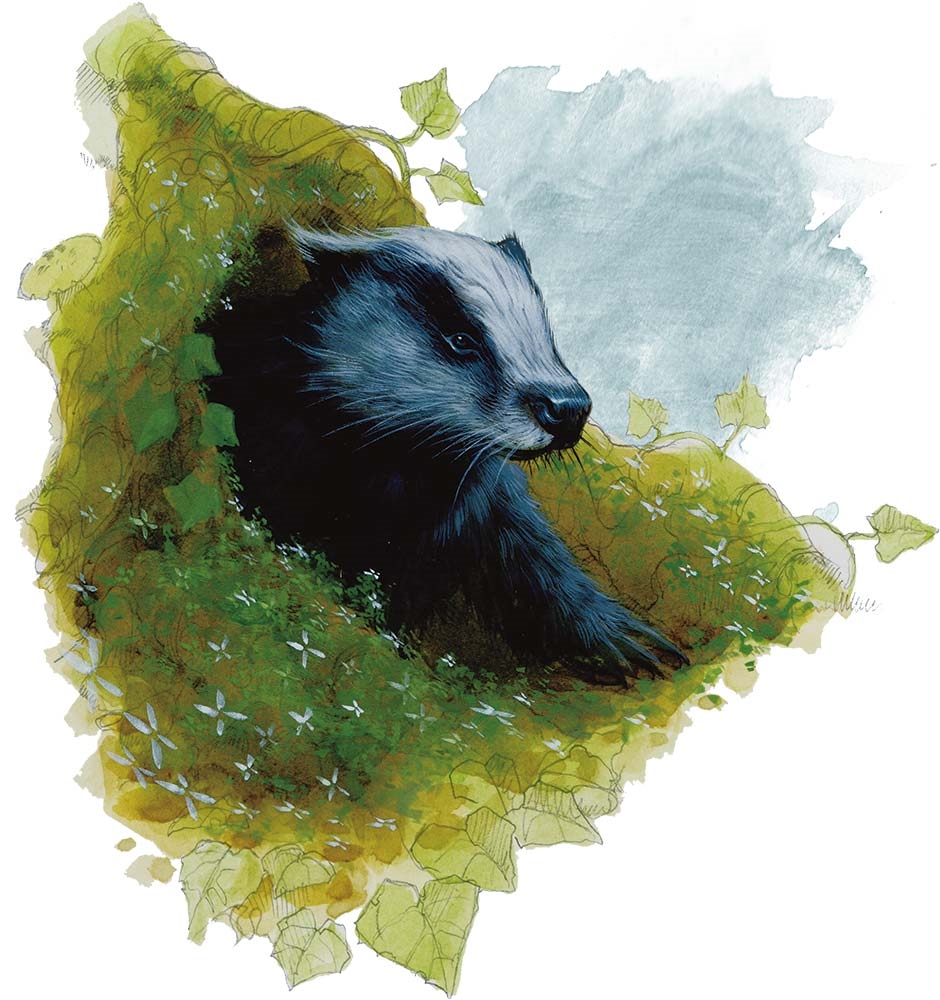 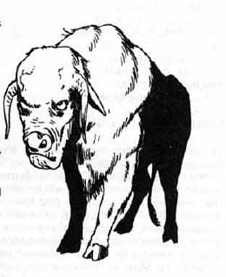 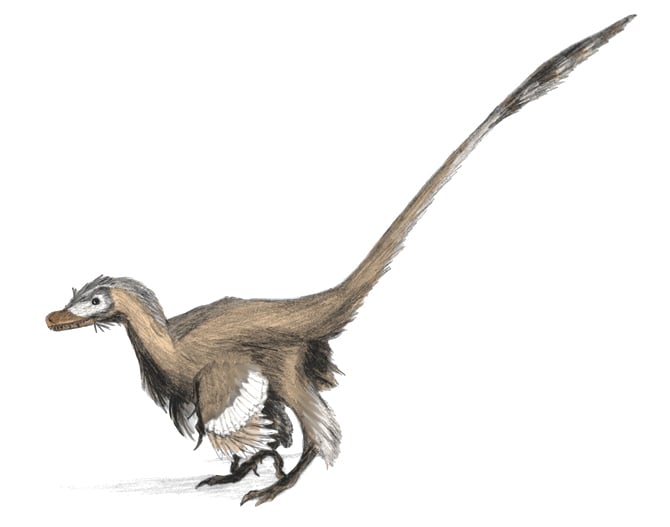