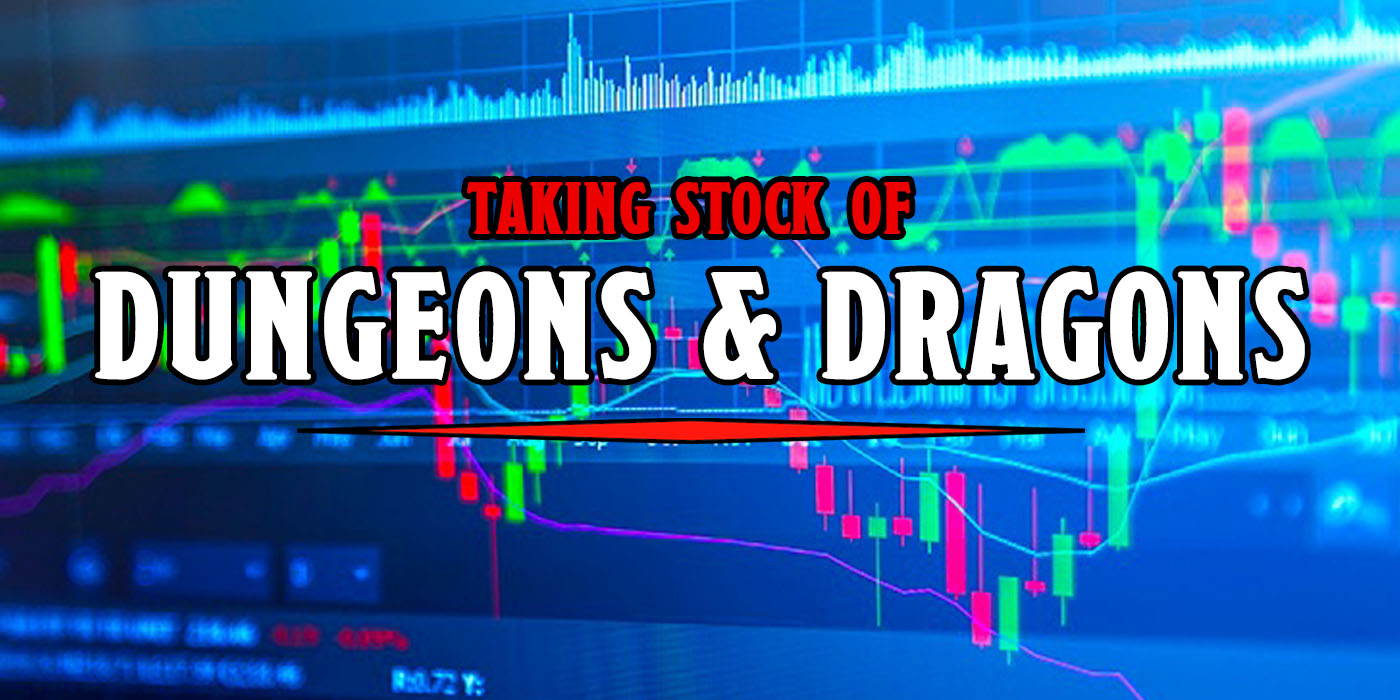 In the face of falling profits at Hasbro, Dungeons & Dragons is still going strong, bringing the gold where other games are stumbling.

Dungeons & Dragons is holding steady, along with its WotC owned card-game sibling, Magic: The Gathering, with the two games still growing in the face of falling sales elsewhere in Hasbro’s 3rd Quarter. According to the latest earnings report tariffs on goods imported from China have hit the company, leaving Hasbro Gaming, which does not include games like MTG or Monopoly, down an overall 17% compared to last year.

According to the Hasbro CEO Brian Goldner, large retailers have been cancelling direct import orders in favor of buying from Hasbro domestically, leaving the company to bear the cost of the tariffs–even on products whose prospective tariffs were delayed until December 15th. Struggling to adapt to the change in retailer ordering meant that Hasbro’s supply chain was unable to maintain sales in Q3, and on top of that, some canceled orders may not be replaced with domestic replacements, leaving Hasbro in “a very choppy environment where retailer order patterns have changed in response to potential tariffs, and our supply chain is being pushed to meet high levels of demand in condensed periods of time.”

As reported in ICv2:

Hasbro Gaming, which does not include franchise brands Monopoly and Magic: The Gathering, was down 17% year over year, with some “off-the-board” game brands, such as Bop It!, falling subject to the List 3 25% tariffs enacted during the period.  Total gaming sales, including Magic and Monopoly, were roughly flat, a big change from the 26% growth in Q2.

Even with profits for the quarter down 19% compared to last year, Dungeons & Dragons is still growing strong, with Goldner projecting that WotC sales could still be doubled over the next five years, as they have been over the past five. Other big Wizards of the Coast news from the call includes the reveal that the company has a host of new digital games in development, with “close to a dozen games” expected to be delivered over the next five to six years. 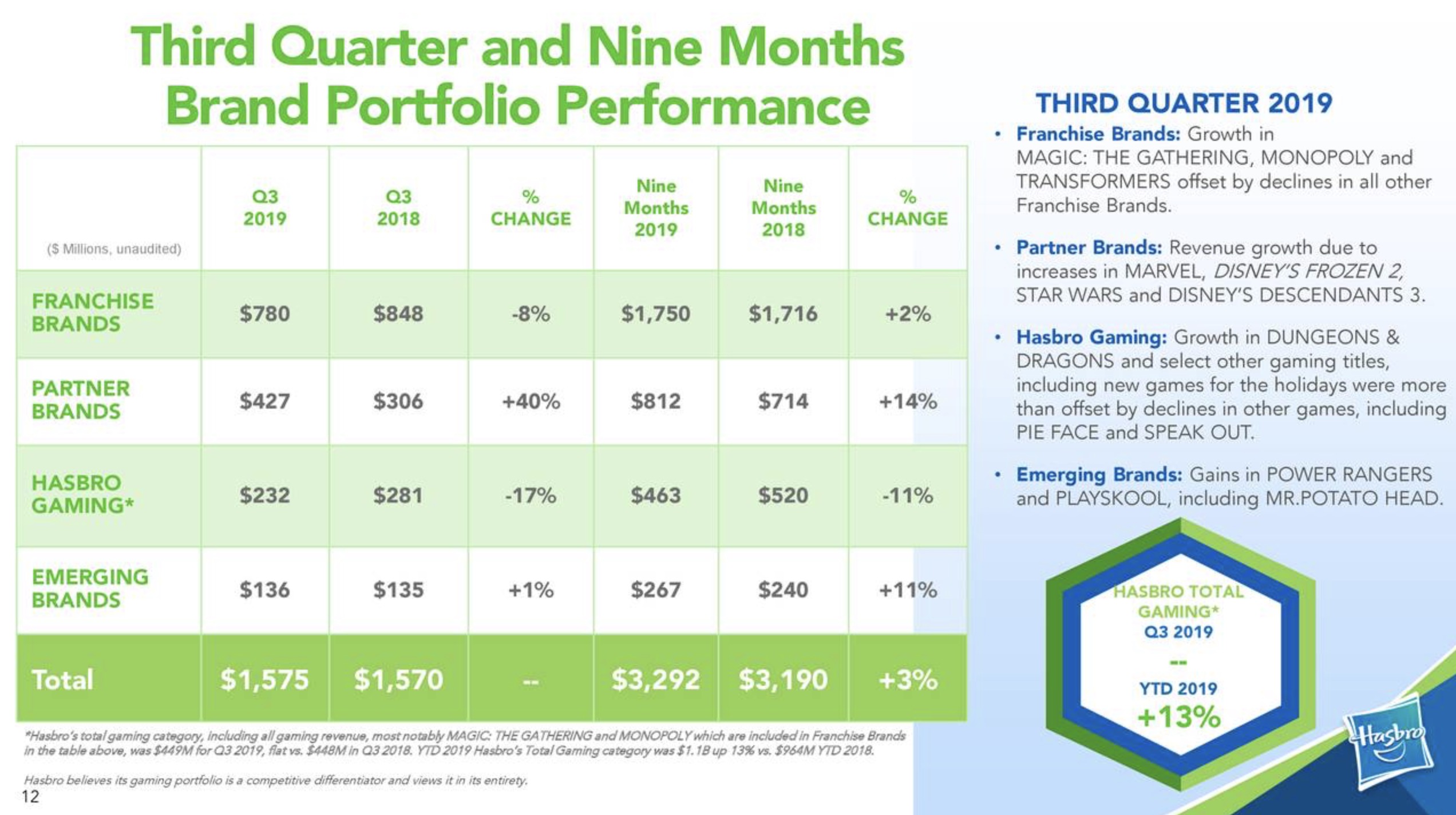 Couple this with the new gaming studio that Wizards of the Coast has tasked James Ohlen, former BioWare creative director, with opening and the future looks bright, even with Hasbro’s share price down over 16% in trading.

What does all of this mean for D&D? What new products will we see or changes in response?

Author: J.R. Zambrano
Bell of Lost Souls Staff Writer and DM, J.R. covers RPGs of all stripes and on occasion eats sandwiches. You can ask him about either at [email protected]
Advertisement
Dungeons & Dragons Finance Magic: The Gathering RPGs Tabletop News Wizards of the Coast
Advertisement 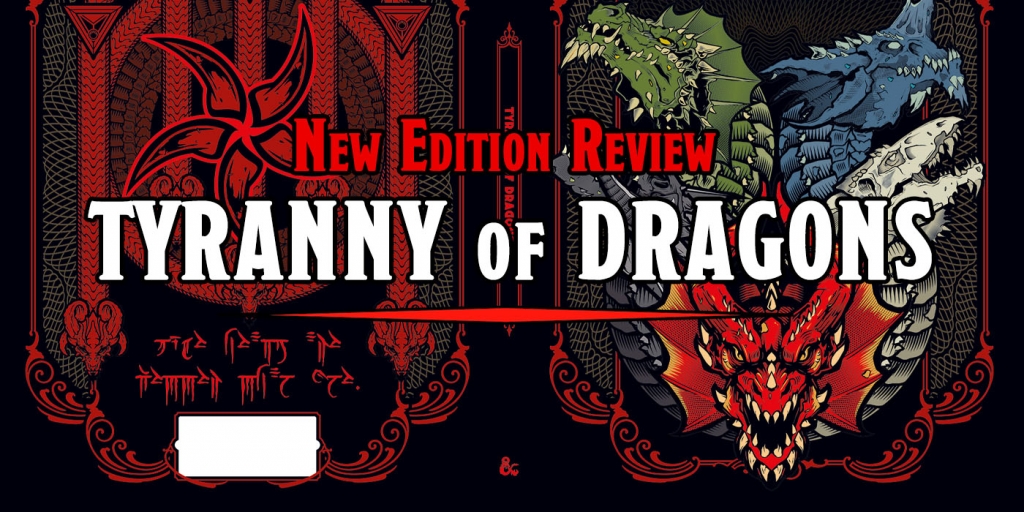