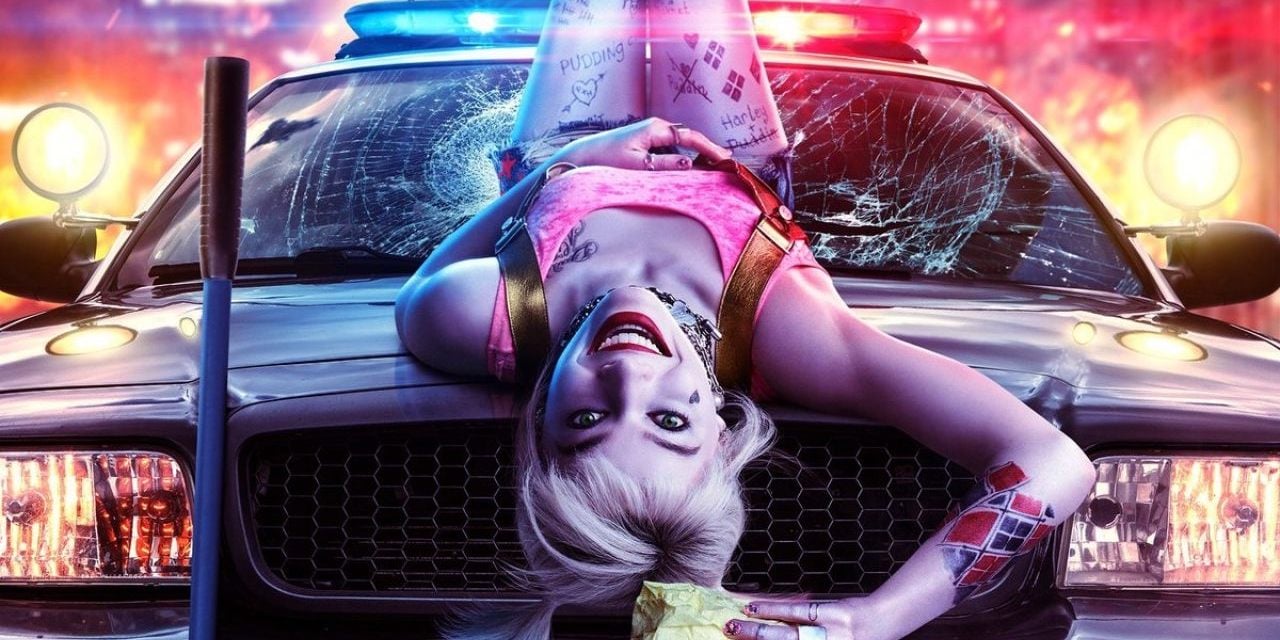 Harley has left the The Joker behind and struck out on her own with her own crew of superheroes – can they save a young woman from an evil crime boss (played by Ewan McGregor in top, velvet blazer wearing form)?

I am willing to give Warner Brothers and DC another shot – I’m looking forward to seeing this in the theater. It pulls the best parts of Suicide Squad – production design and Margot Robbie – and makes something new. It looks like a lot of crazy, comic book fun.

This is a woman forward project, and it shows – this is a good thing, especially in action and comic book movies where representation is lacking. The script was written by Christina Hodson and it’s directed by Cathy Yan. The cast is led by Margot Robbie as Harley Quinn and also stars Jurnee Smollett-Bell as Black Canary, Rosie Perez as Renee Montoya, Chris Messina as Victor Zsasz, Ella Jay Basco by Cassandra Cain, Mary Elizabeth Winstead as Huntress, and Ewan McGregor as Black Mask. 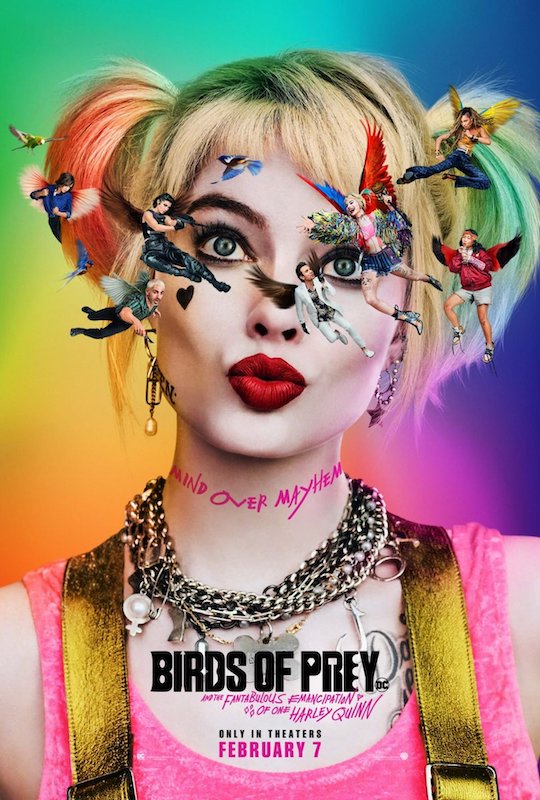