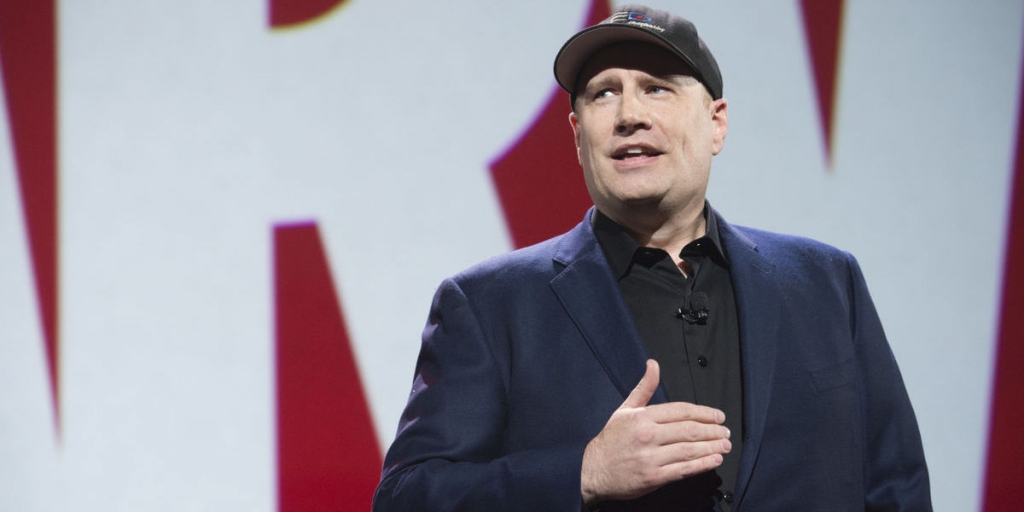 The long time Marvel film producer that guided the franchise from Iron Man to a billion dollar franchise has been elevated and is now in charge of all of Marvel film, TV, and publishing. Feige has been with Marvel since 2000 – his first movie as a produer was the first X-Men movie. His work on that led to his hiring on as second-in-command at Marvel Studios before it was bought by Disney. Since then he’s done this…

The MCU is moving into its next phase, new shows have been announced for Disney+, and the books are top sellers in a billion dollar industry. It’s a good time to restructure. Deadline is reporting that Feige is part of that and has been given a promotion to Marvel’s Chief Creative Officer.

Already master of the Marvel Cinematic Universe, Feige’s oversight will extend to the overall creative direction of Marvel’s storytelling and content creation platforms. As part of this, Marvel TV and animation generator Marvel Family Entertainment will move under Feige’s Marvel Studios banner.

He’s also working with Sony as a producer on the next Spider-Man project and Kathleen Kennedy on Star Wars. It’s a lot to steer, but putting your faith in a guy that earned $26.8 billion while building the MCU from scratch is a pretty good choice from an economic stand point. Whether or not the fact that his vision is going to be dictating a huge chunk of what audiences are going to see in the coming years is good for the entertainment industry in the long term is more questionable. 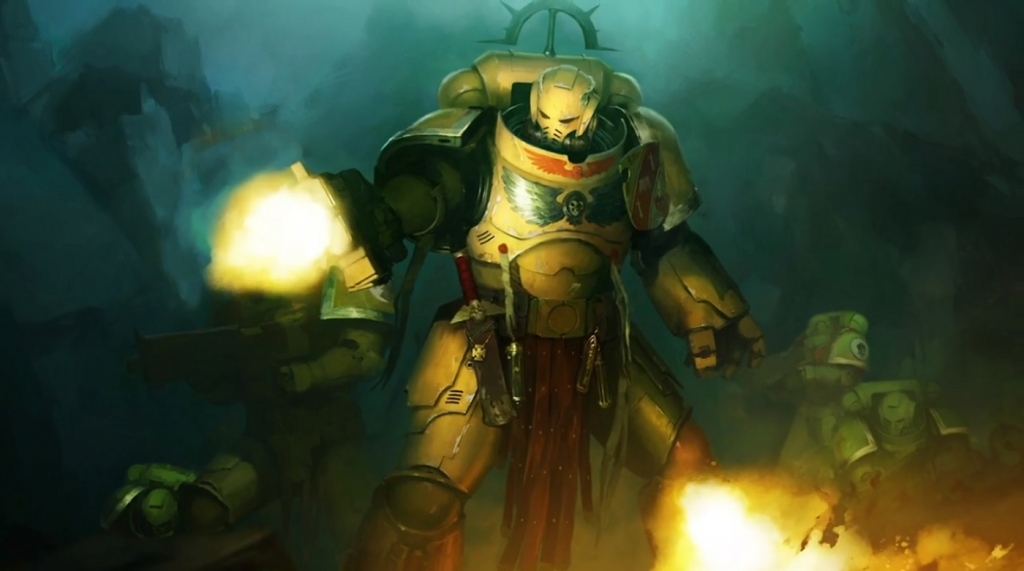