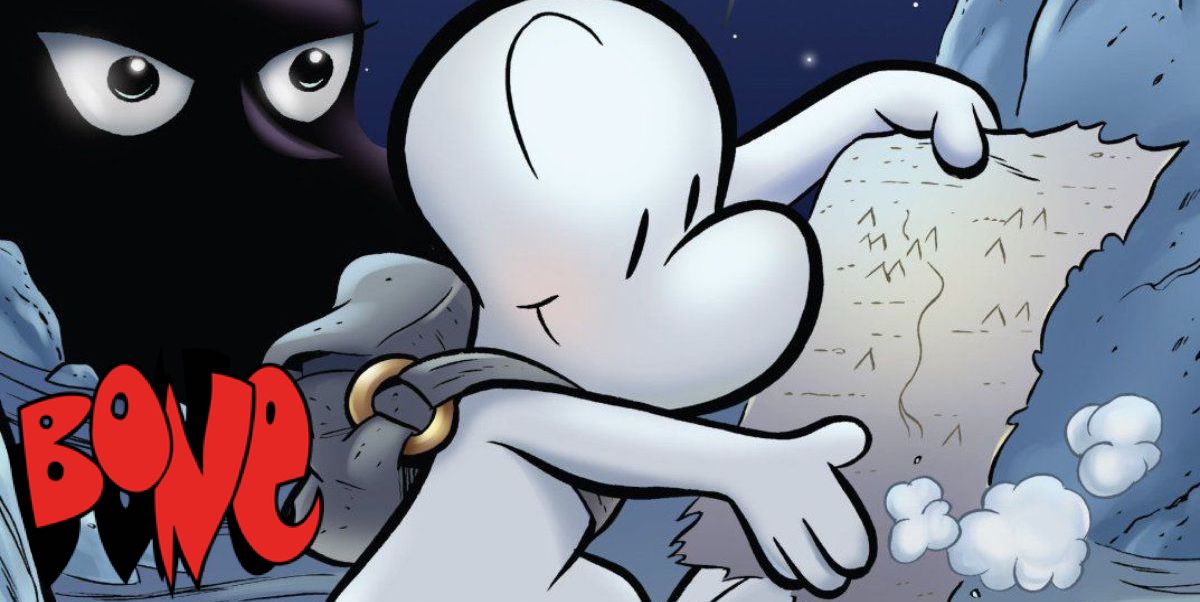 The beloved adventures of Fone, Phoney, and Smiley have found a new home with the streaming giant. The series – considered to be one of the best graphic novels of all time – follows the three Bone Cousins through uncharted lands filled with amazing creatures and terrible monsters. It’s been published in over 30 countries in multiple languages and has won a ton of awards including the Eisner Award and the Harvey Award.

The IP has been with Warner Brothers since 2008. They worked with King Fu Panda‘s Mark Osborne on a script but it never panned out. This will be the first time Bone will be adapted for the screen, and creator Jeff Smith is excited about the project…

“I’ve waited a long time for this. Netflix is the perfect home for Bone. Fans of the books know that the story develops chapter-by-chapter and book-by-book. An animated series is exactly the way to do this! The team at Netflix understands Bone and is committed to doing something special — this is good news for kids and cartoon lovers all over the world.”

A release date hasn’t been set yet. 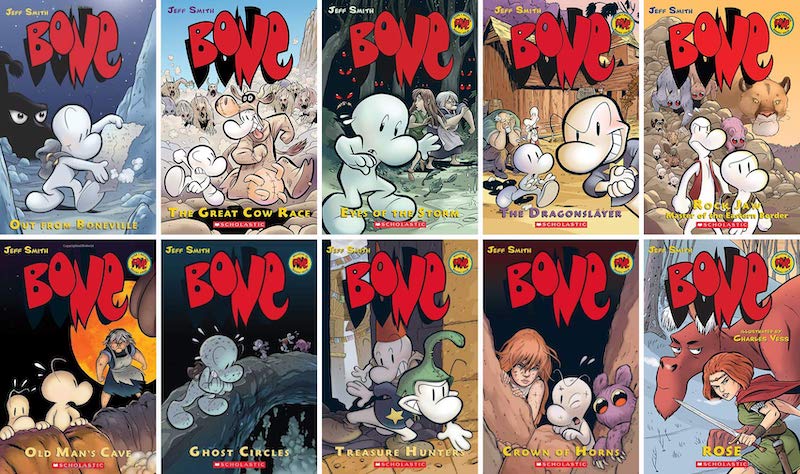