Geekery: The Crew is Back to Kill Undead and Crack Jokes in ‘Zombieland 2’ 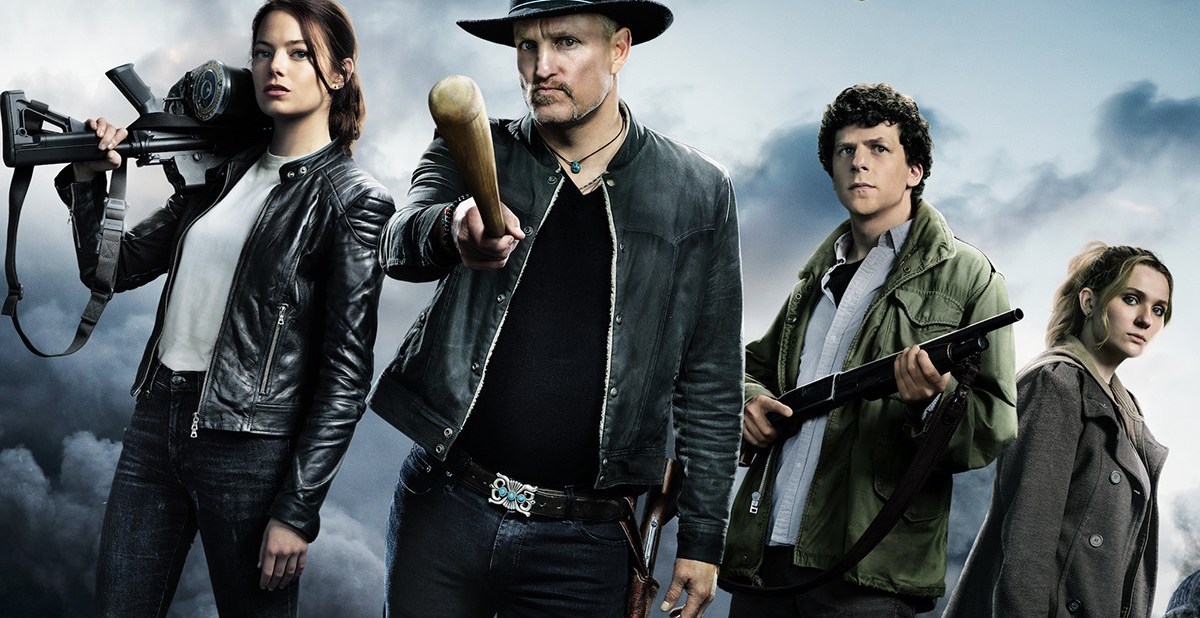 It’s been about 10 years since we’ve seen the gang – Woody Harrelson, Jesse Eisenberg, Abigail Breslin, and Emma Stone are all back. Writers Rhett Reese & Paul Wernick are also back, as well as director Ruben Fleischer. This is a movie being made because the actors and the crew wanted to have some fun making a zombie movie. I think audiences will be right there with them.

… through comic mayhem that stretches from the White House and through the heartland, these four slayers must face off against the many new kinds of zombies that have evolved since the first movie, as well as some new human survivors. But most of all, they have to face the growing pains of their own snarky, makeshift family.