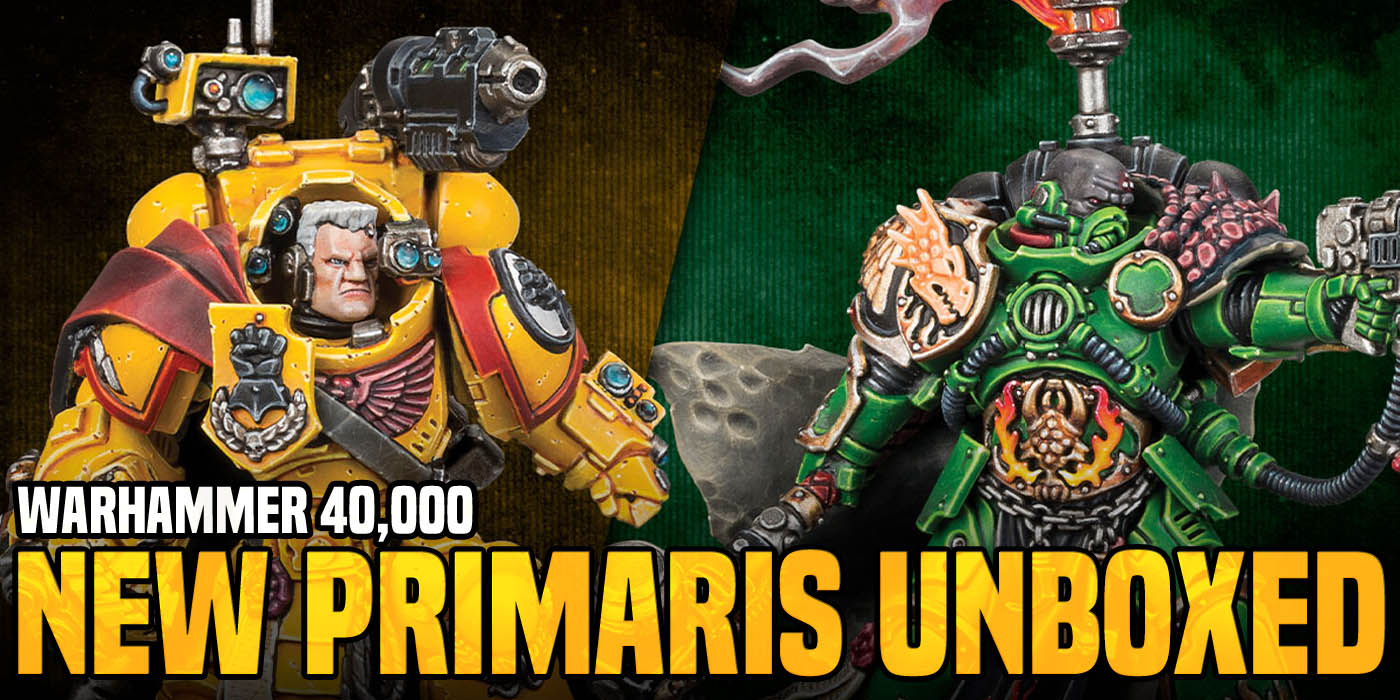 The newest Marines to put on the big boy armor are here. These two are new special Primaris characters for the Imperial Fists and Salamanders, and are up for pre-order alongside their codices and special battle cards. You can grab them on their own or pick up the Essentials Bundle to grab these and their accompanying codexes.

Let’s talk for a minute about the names, because these two have some very good monikers accompanying them in to battle. On the Imperial Fist side of things, we have Tor Garadon, whose name sounds exactly like a fantasy kingdom, just waiting for someone from our world to be transported there in order to become the legendary long lost ruler. Adrax Agatone, on the other hand, sounds like a the sort of harsh cleaner that you have to be careful about, and use in a well-ventilated area.

And we mean that in the best way. These two new heroes help show off some of the new rules, and are a great way to take the new Codexes out for a spin on the batltefield. Both of these heroes are up for pre-order now, so go ahead and place your orders so that you’ll be ready to wreak some havoc when the time comes. 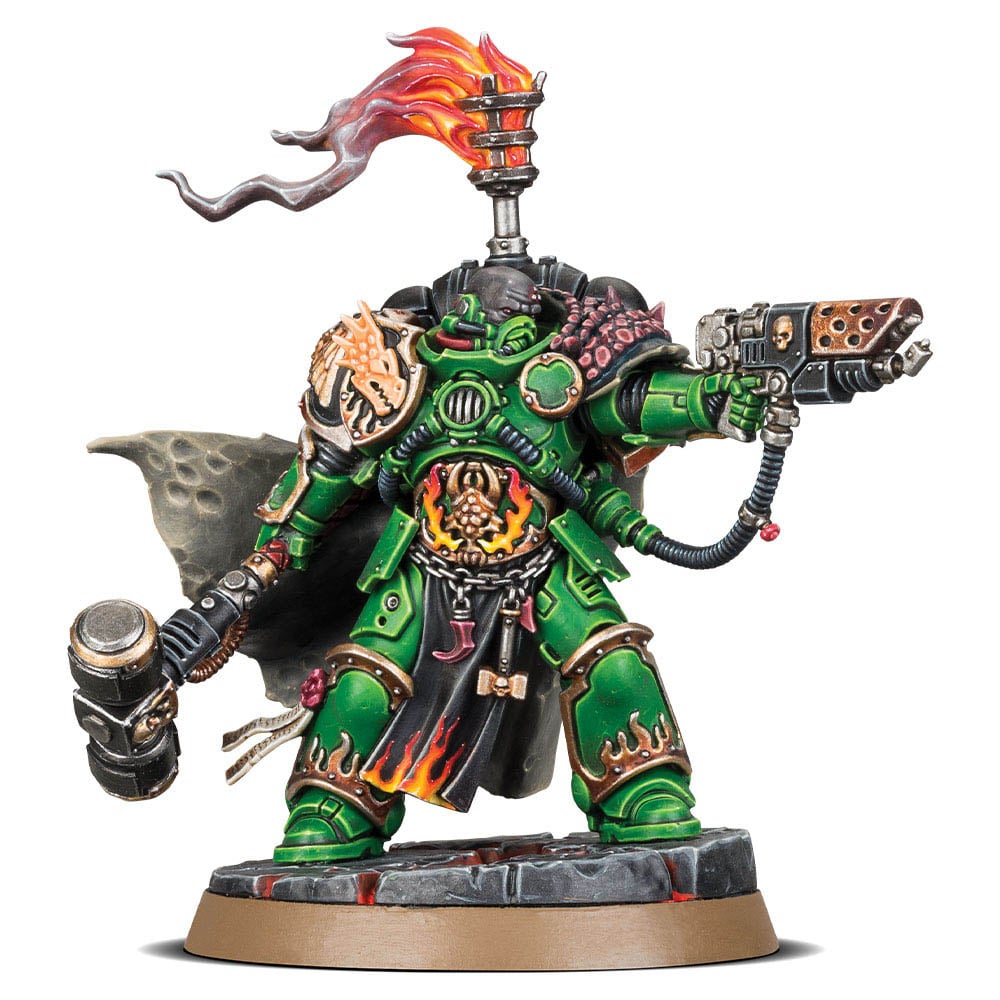 Just as the duties of the Salamanders 3rd Company place an exceptional strain upon the noble and compassionate warriors who must discharge them, so an exceptional leader is required to ensure that this burden never becomes too great for even Vulkan’s sons to bear. Adrax Agatone is that leader.

Adrax Agatone is the anvil against which the enemies of the Salamanders break. Where he holds the line, the Salamanders fight with unstoppable determination. Agatone’s Arridian drakehide cloak protects him from all but the most potent weaponry, while he immolates them with Drakkis – his masterwork hand flamer – and delivers thunderous blows with his thunder hammer, Malleus Noctum.

This 13-piece plastic set makes one Captain Adrax Agatone and is supplied with one Citadel 40mm round base. 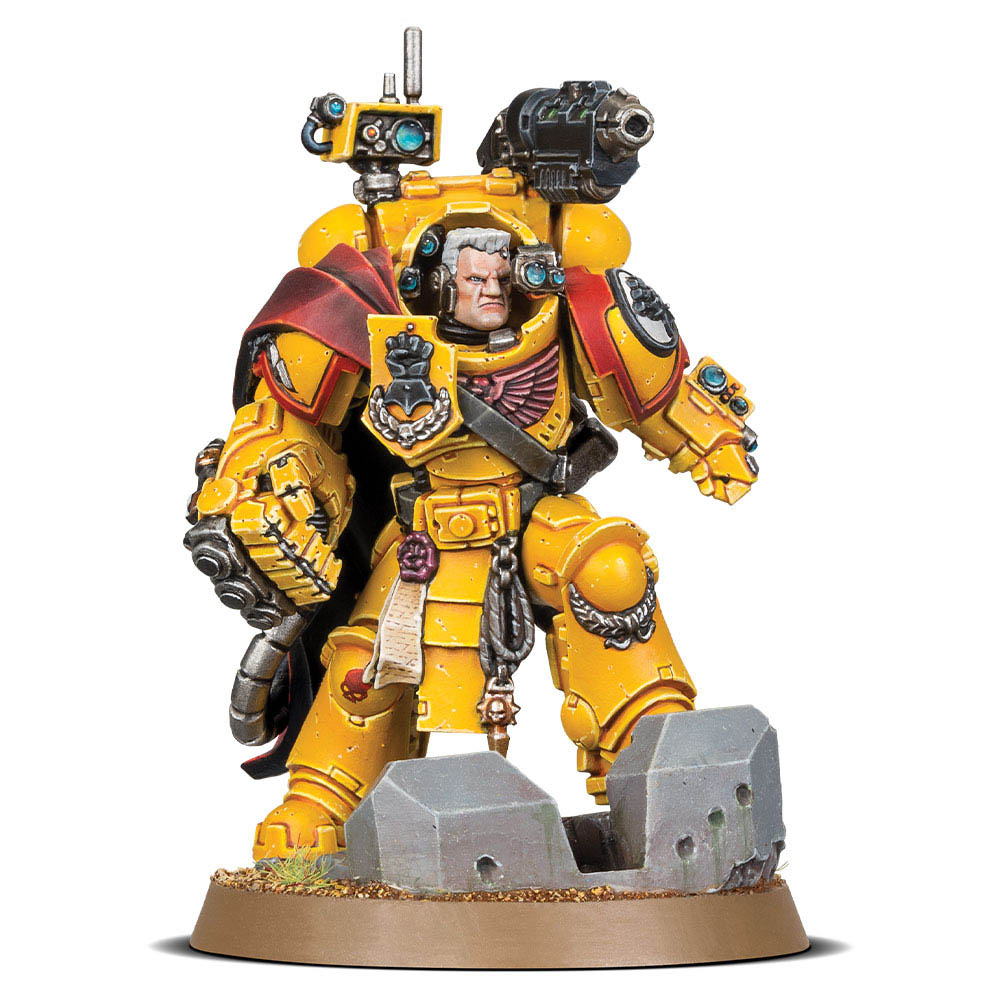 Tor Garadon is the Imperial Fists’ longest serving Battle Company Captain, an unstoppable warrior in whom the lessons of the Primarch have been distilled to their most punishing form. Tested on a thousand worlds, he is a master of the battlefield, and an unyielding bulwark against those who would oppose Mankind.

Armed with a backpack-mounted grav-gun and the artificer power fist known as the Hand of Defiance, Tor Garadon is among the Imperial Fists’ most formidable warriors. Even as explosions tear the ground around him, the 3rd Company Captain stoically guides the fire of the warriors around him with curt commands and targeting information gleaned from his signum array.

This 21-piece plastic set makes one Captain Tor Garadon and is supplied with one Citadel 40mm Round Base.

Warhammer 40K Lore: The Imperium Knows How To Handle Psykers