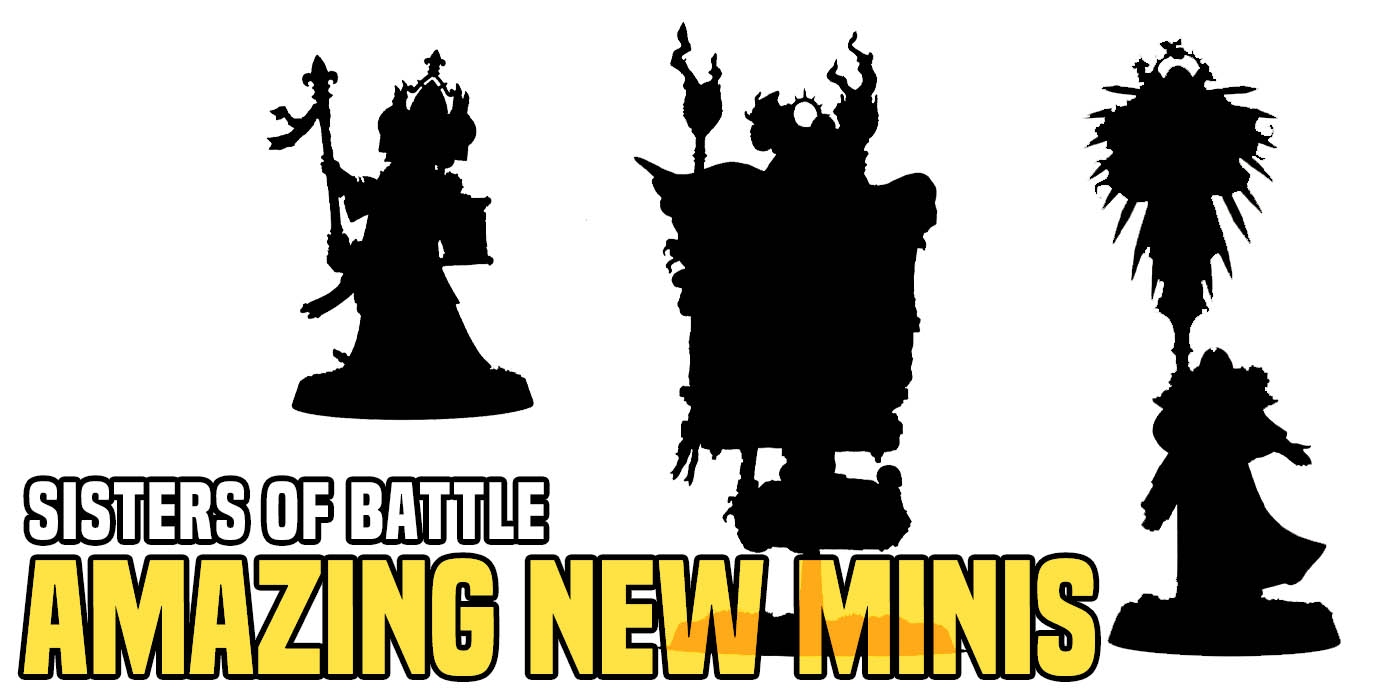 We have over a dozen new minis unveiled including some never before seen units for the Adepta Sororitas! Come check them out!

Wellp the fix is in. It turns out that Pulpit of War that leaked earlier today is a part of the kit for a new commander, Junith Eruita, according to the official word from Games Workshop. Now we get a look at not only the full view of the Sisters of Battle’s new commander, but we’ve also got a detailed look at all the new minis, so come check it out folks. 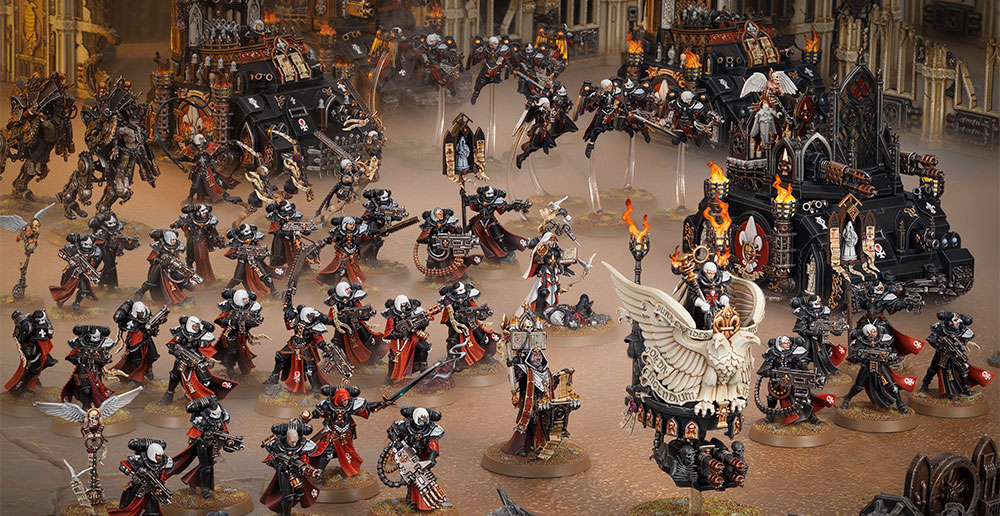 First things first, here’s a much nicer look at the leaked image. I’m pretty sure there’s enough saintly stuff happening here that even just looking at this picture means you can do one major heresy or like two minor heresies and get away with it, soul intact. Now let’s get to the good stuff. First up, the new Battle Pulpit of Junith Eruita.

On top of her floating pulpit borne aloft with skeletons holding heavy flamers, sits the new commander who carries a powerful looking staff that will surely give some kind of aura buff (hey why not two) to people within some multiple of 6″ of the model. This model is ridiculously detailed, check out the steps leading up to the battle platform. 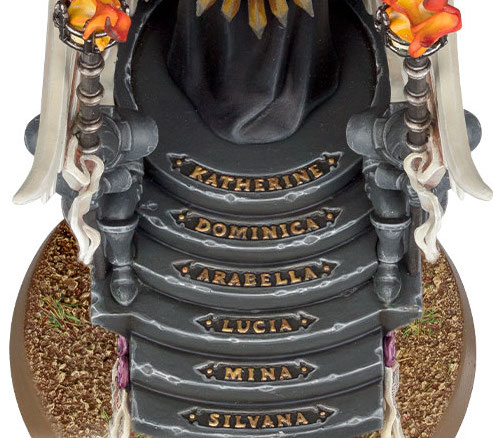 It’s like the Sisters of Battle Walk of Fame. Then there’s the Aquila which looks like it could probably just crash into your foes. 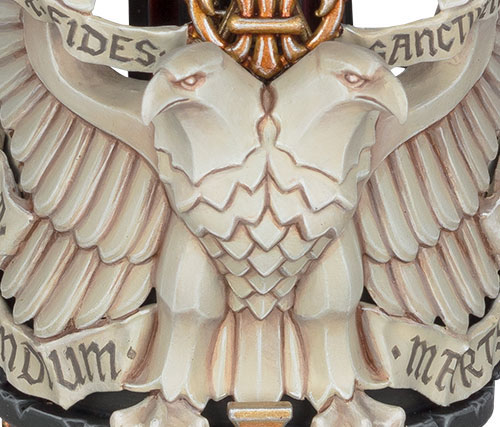 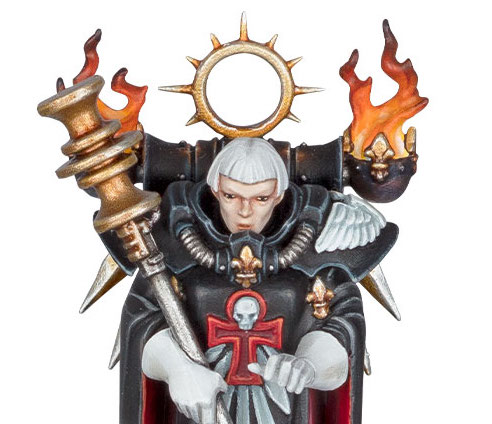 Then there’s the new Battle Sisters, who have some new friends they’d like you to meet. 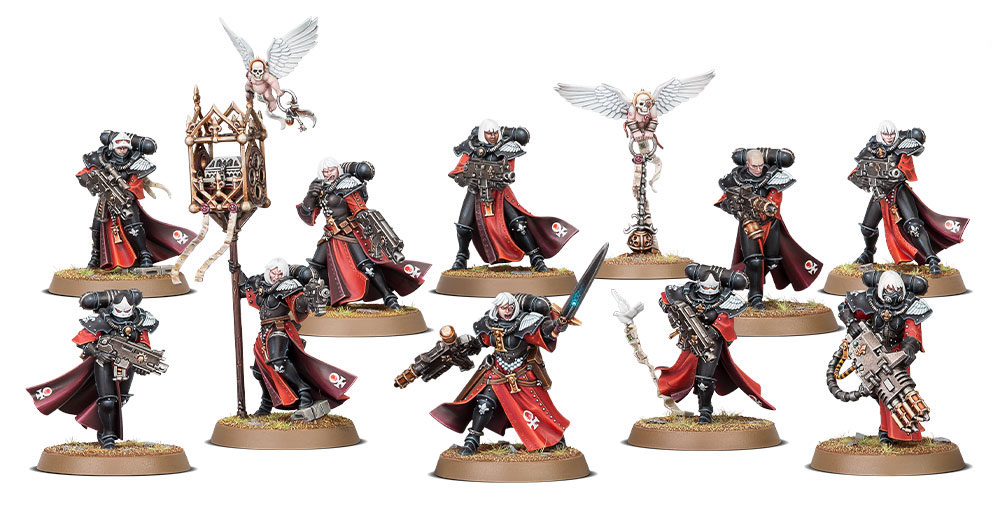 There are a few standout models here, including a Sister with her visor half raised: 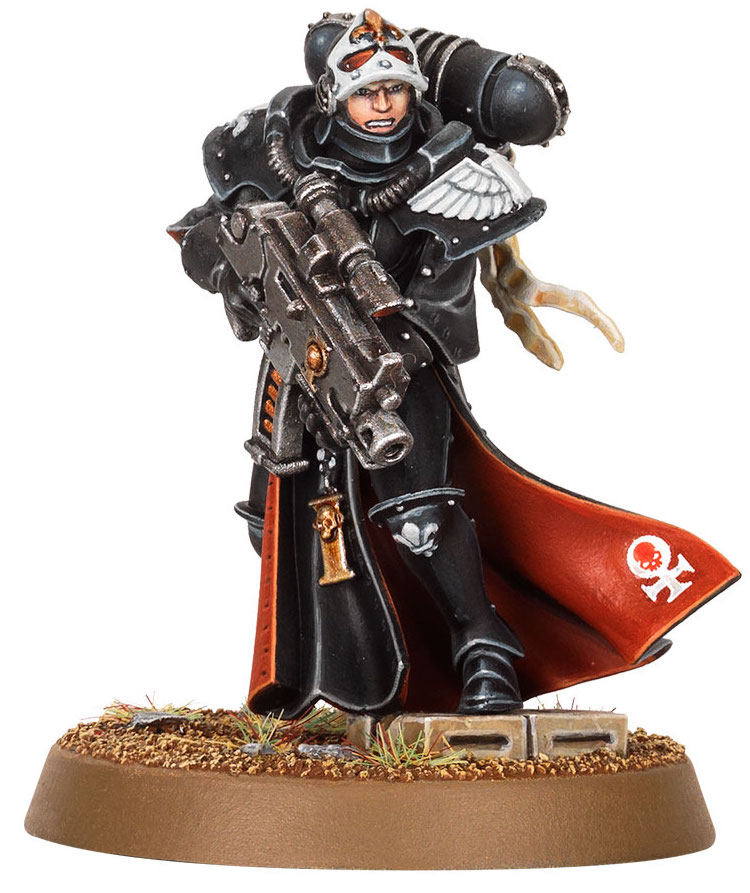 For comparison here’s another sister who’s got a very dynamic looking tabard: 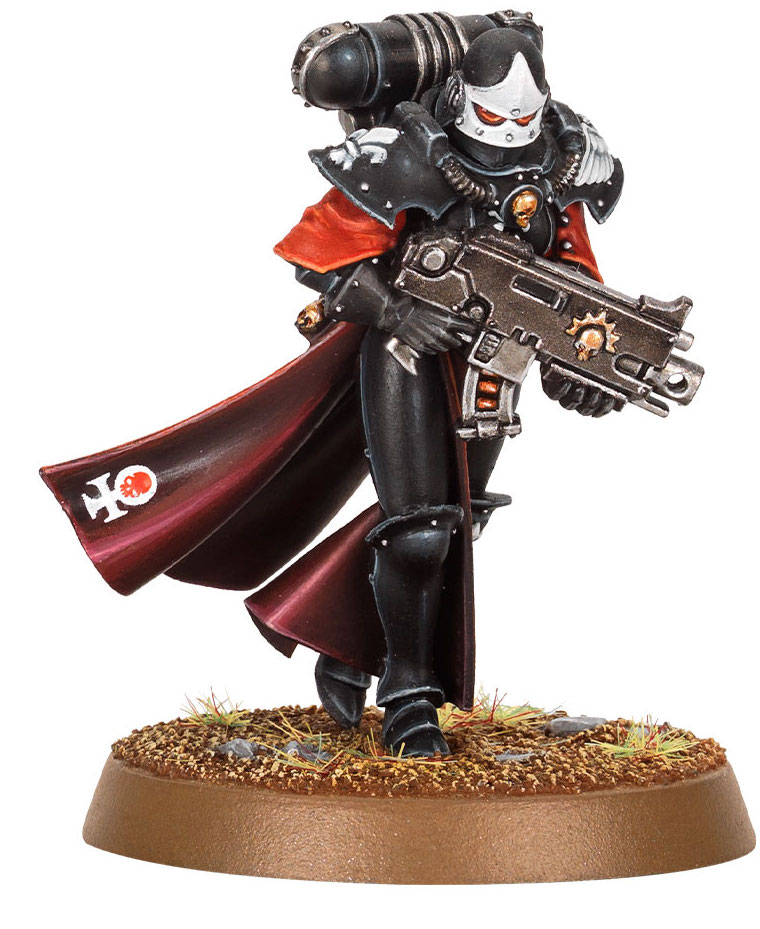 Perhaps you prefer some special and/or heavy weapons? 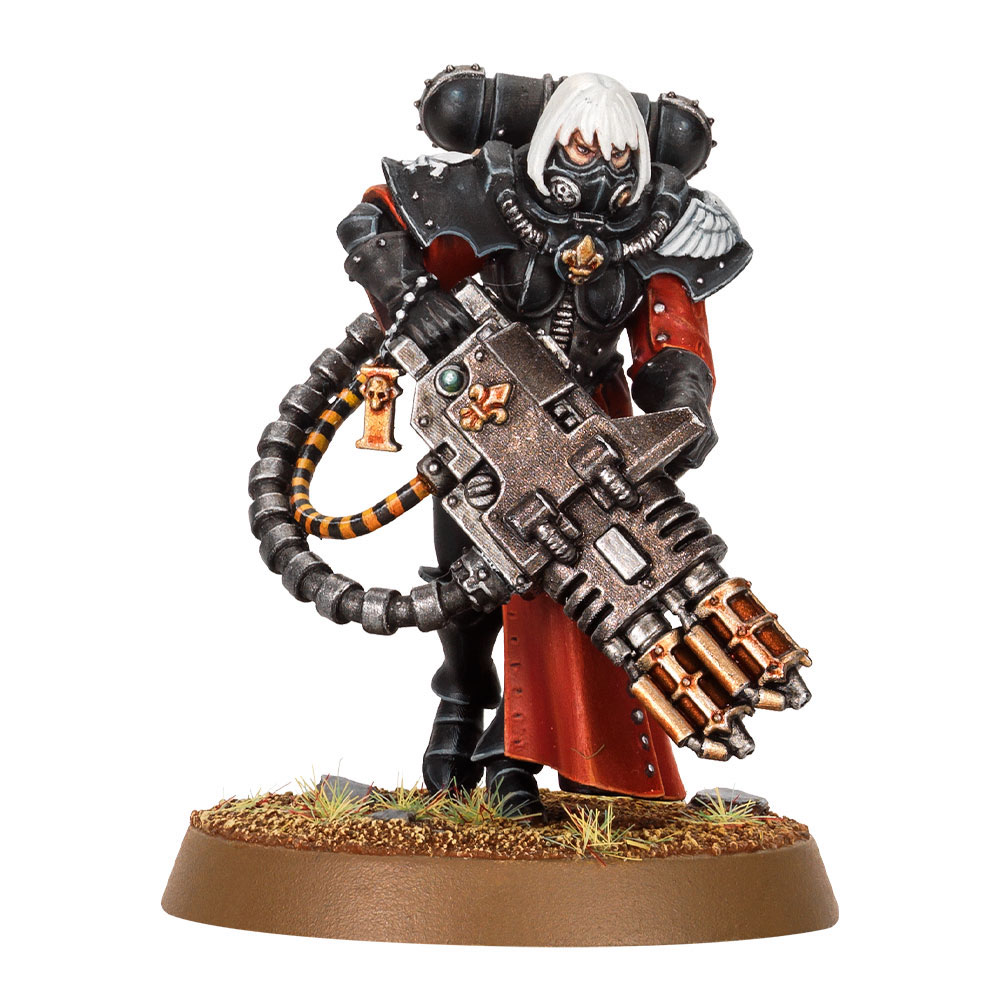 We’ve got you covered. 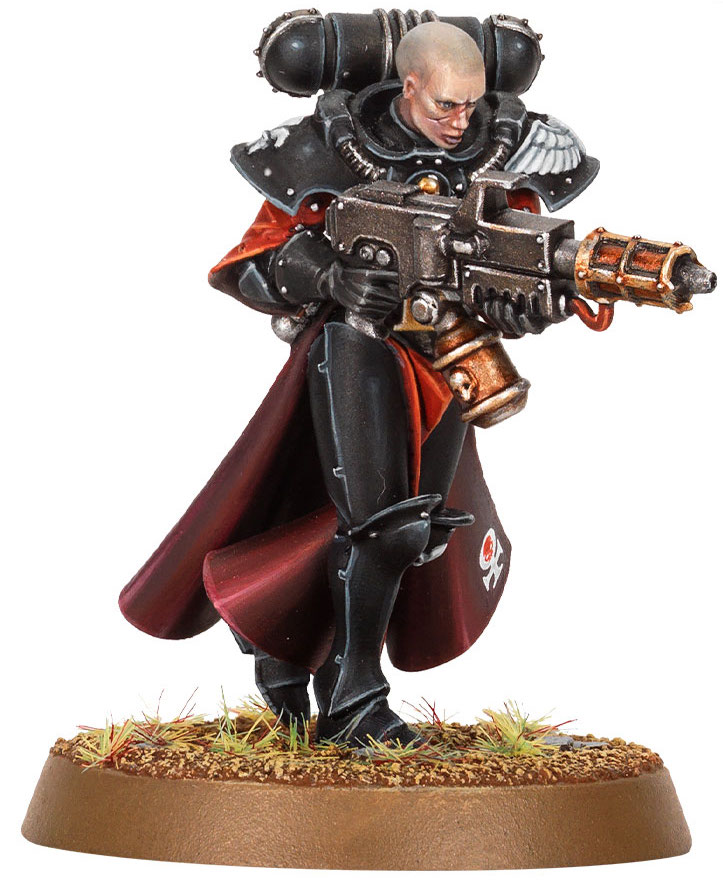 Then there’s this Sister in Red. 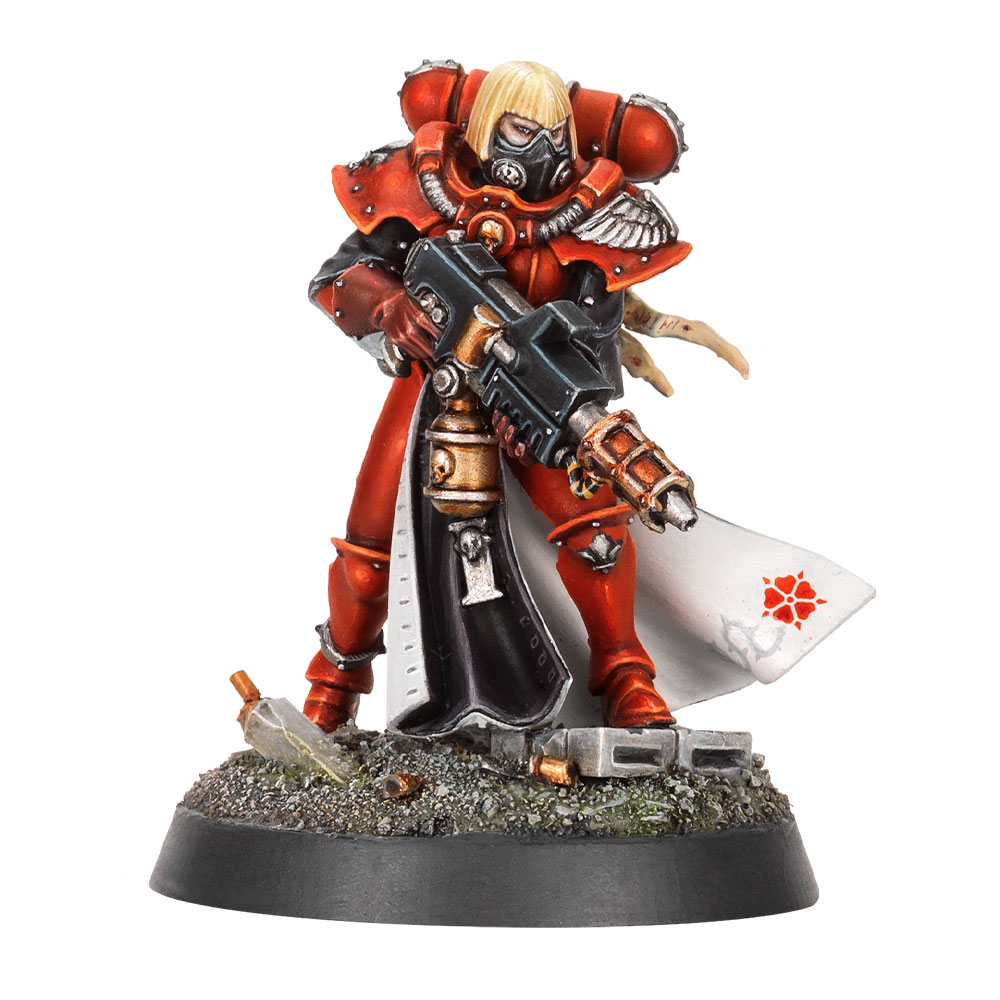 And a whole bunch of new characters, including a brand new Imagifier 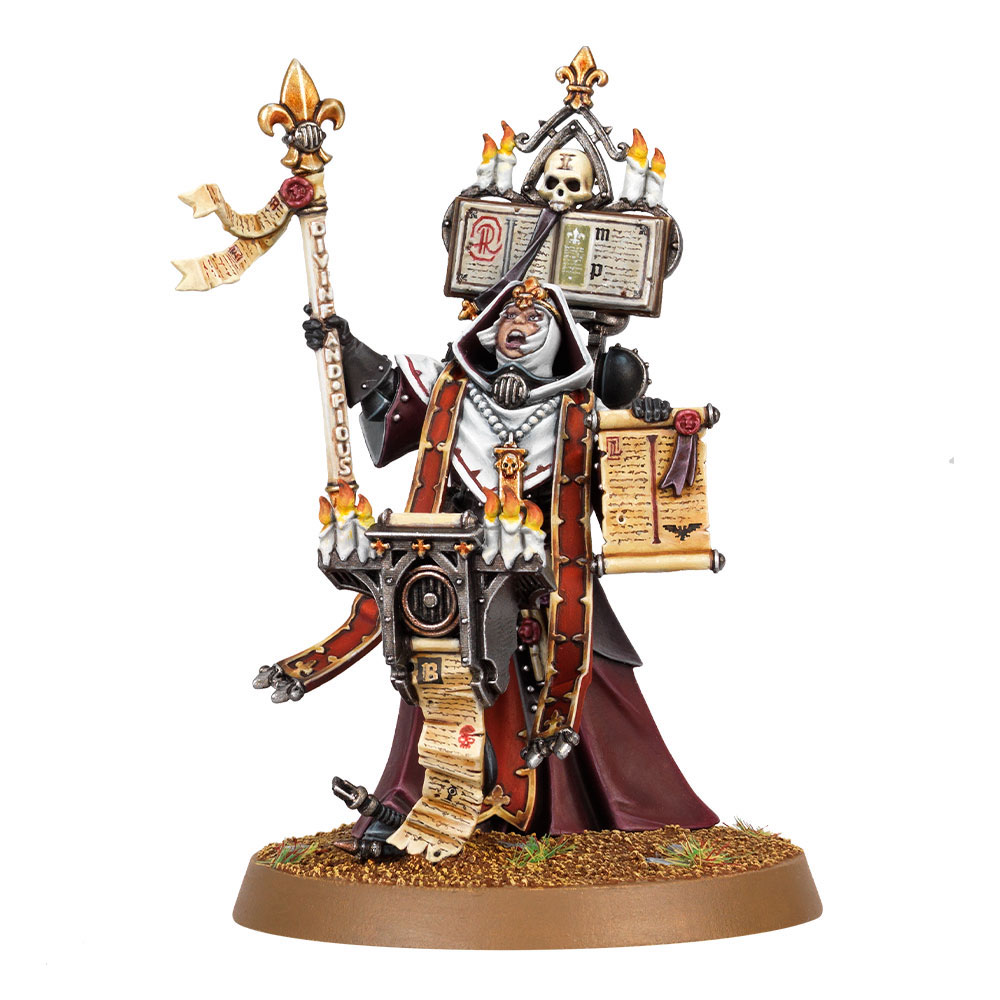 And finally a Hospitaller 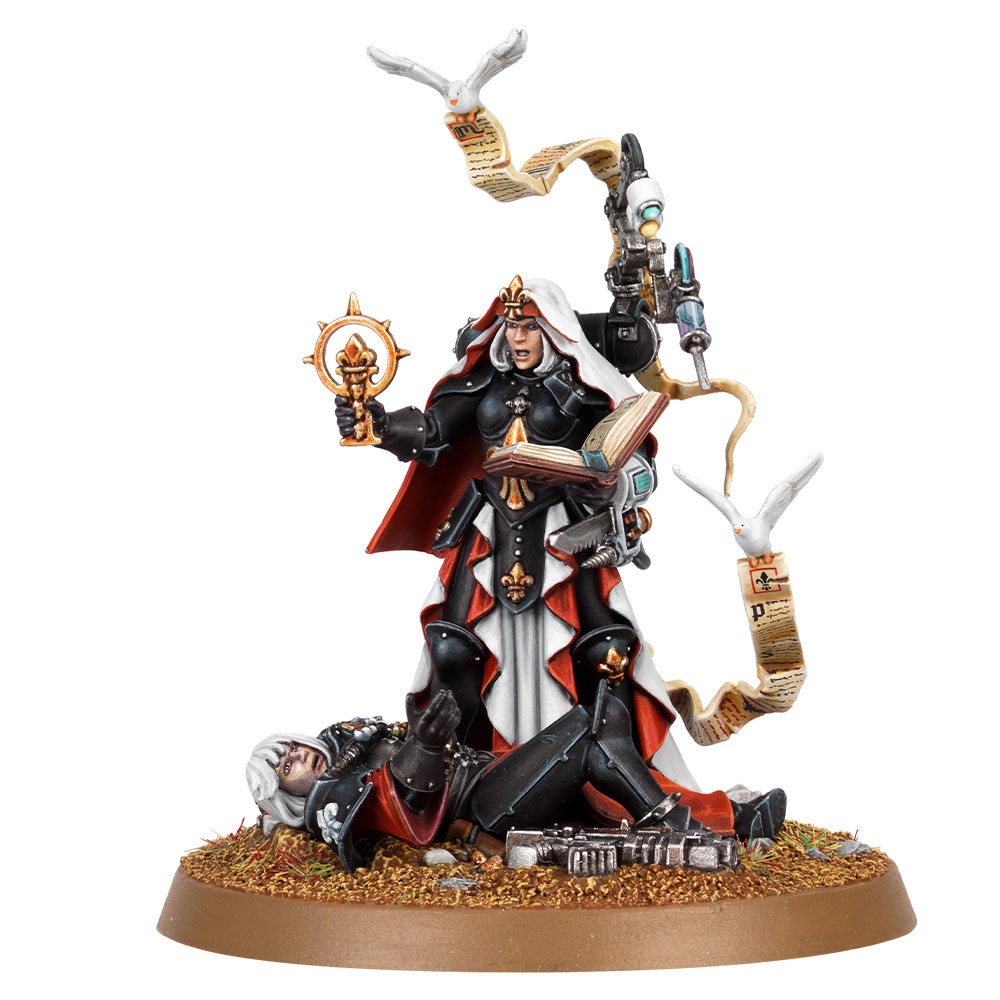 Then check out all the options in the new Canoness Kit. There’s something for everyone here. 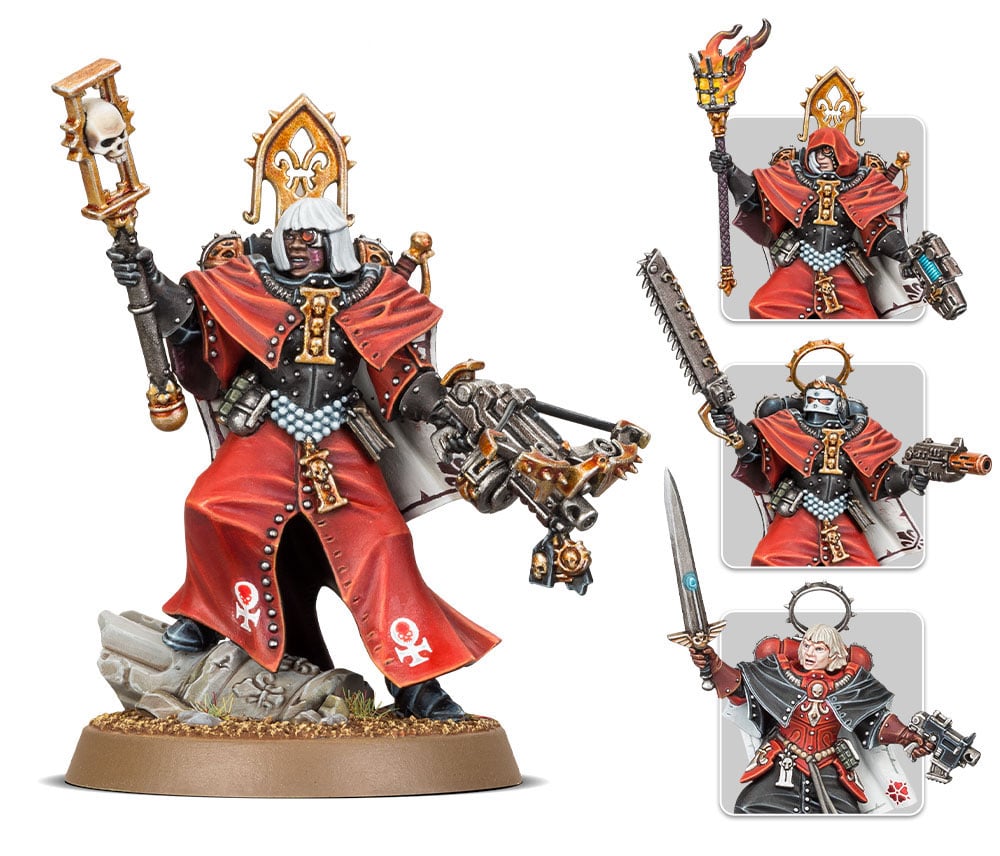 What do you think of the new Sisters models? Let us know in the comments!

Author: J.R. Zambrano
Bell of Lost Souls Staff Writer and DM, J.R. covers RPGs of all stripes and on occasion eats sandwiches. You can ask him about either at [email protected]
Advertisement
Miniatures Sisters of Battle - Adepta Sororitas Tabletop News Warhammer 40k
Advertisement 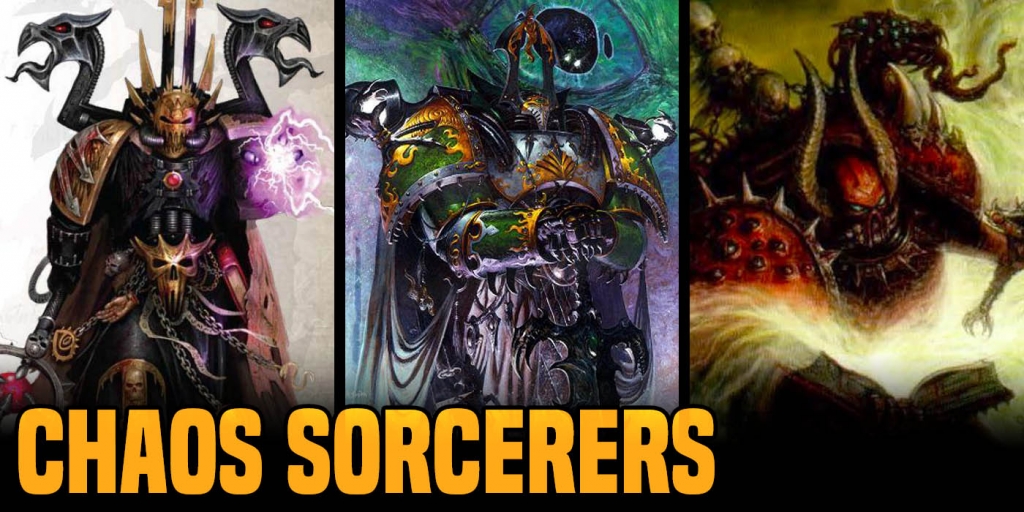