D&D In The New York Times – Mainstream at Last 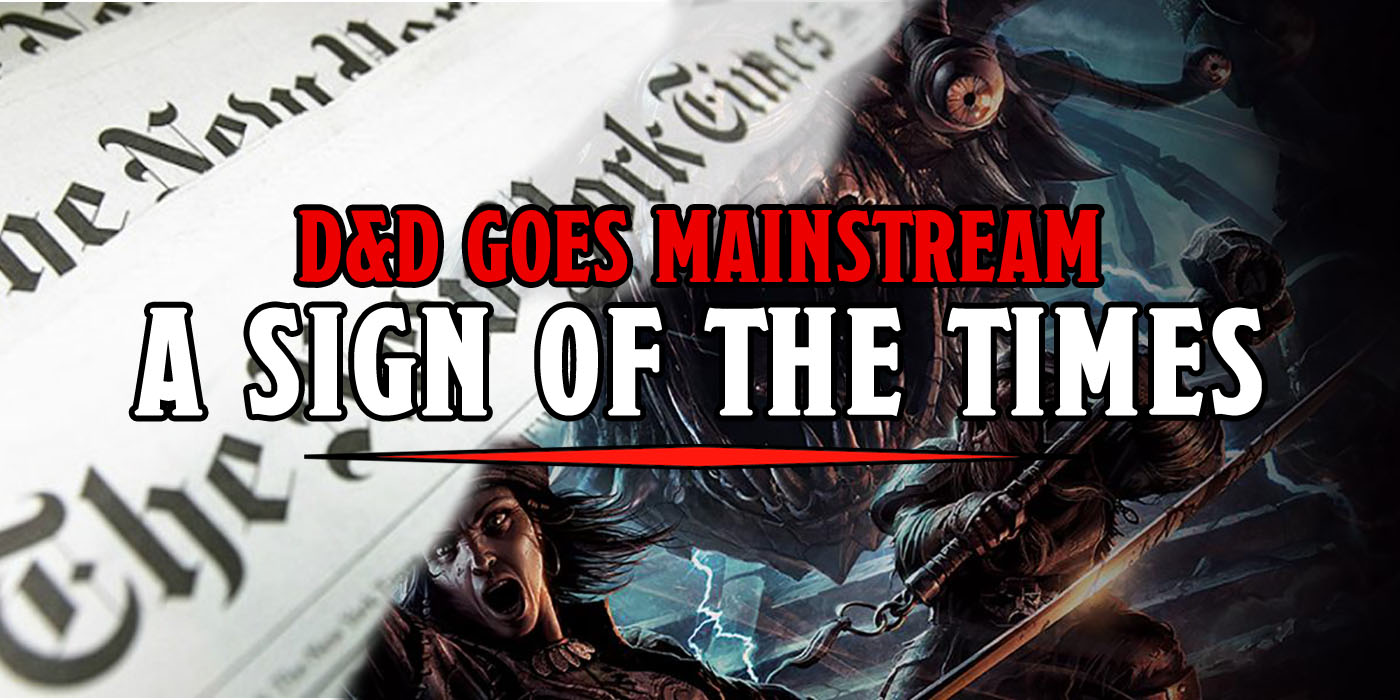 D&D breaks into one of the mainest of streams with a new article in the New York times that celebrates the soon-to-be 45-year-old game.

You know it’s the big times when one of the big important publications that managed to keep selling actual physical newspapers in 2019–in spite of Starbucks getting rid of their newspaper sales program, because they want you to be able to enjoy your pumpkin spice latte without being reminded of how society changes and the things that can’t keep up wither and die–the same sort of publication that reports on big important news like the ongoing impeachment hearings

"We'll never get a chance to question that individual," Rep. Jim Jordan said of the whistle-blower who "started it all."

"I'd be glad to have the person who 'started it all' come in and testify," Rep. Peter Welch replied. "President Trump is welcome to take a seat right there." pic.twitter.com/HakfayQnGf

Or how a small town has been taken over by Turkeys and, impotent in the face of this meleagridinaean onlsaught that proves turkeys do not mess around, have declared the birds a menace

The bold turkeys of Toms River, New Jersey, are having a pre-Thanksgiving celebrity moment. They’ve made themselves at home in backyards, on roads and rooftops gathering in such large numbers that some have declared them a menace. https://t.co/8KnCzmNQef

That same New York Times, just yesterday, featured an article on the resurgence of D&D. And it’s clear that the person writing it is quite familiar with D&D’s recent rise to power:

Players from its 1970s-1990s heyday had grown up and moved on. Younger generations, embracing video games and smartphones as their escapism of choice, seemed indifferent or bored by D&D’s make-believe world of swords and sorcery, labyrinthine rules and polyhedral dice.

Now D&D appears to have been resurrected as if by a 17th-level necromancer. It celebrates its 45th anniversary this year and is luring a more diverse fan base. You can see its reach on live streaming platforms like Twitch; in classrooms, therapist’s offices, living rooms and bars; and in shows like Netflix’s “Stranger Things,” which weaves D&D’s tropes and monsters like the Demogorgon and mind flayer into its plot.

And this follows the same trend you see in these kinds of “why is D&D popular again” article. The answer lies heavily with marketing and accessibility. Fifth Edition has made D&D more popular than ever, and it comes at just the right time. It’s the exact kind of game that people who were riding the wave of the initial streaming gold rush needed, flexible and supportive enough of a narrative. And it was specifically designed to hit new and old players alike–that’s why the game is full of a lot of nostalgia for the iconic things of D&D’s past, but accessible enough that kids could get into it.

The other big part is in the heavy push for diversity in the rules that would reflect the diversity of the audience that Wizards was hoping to attract. 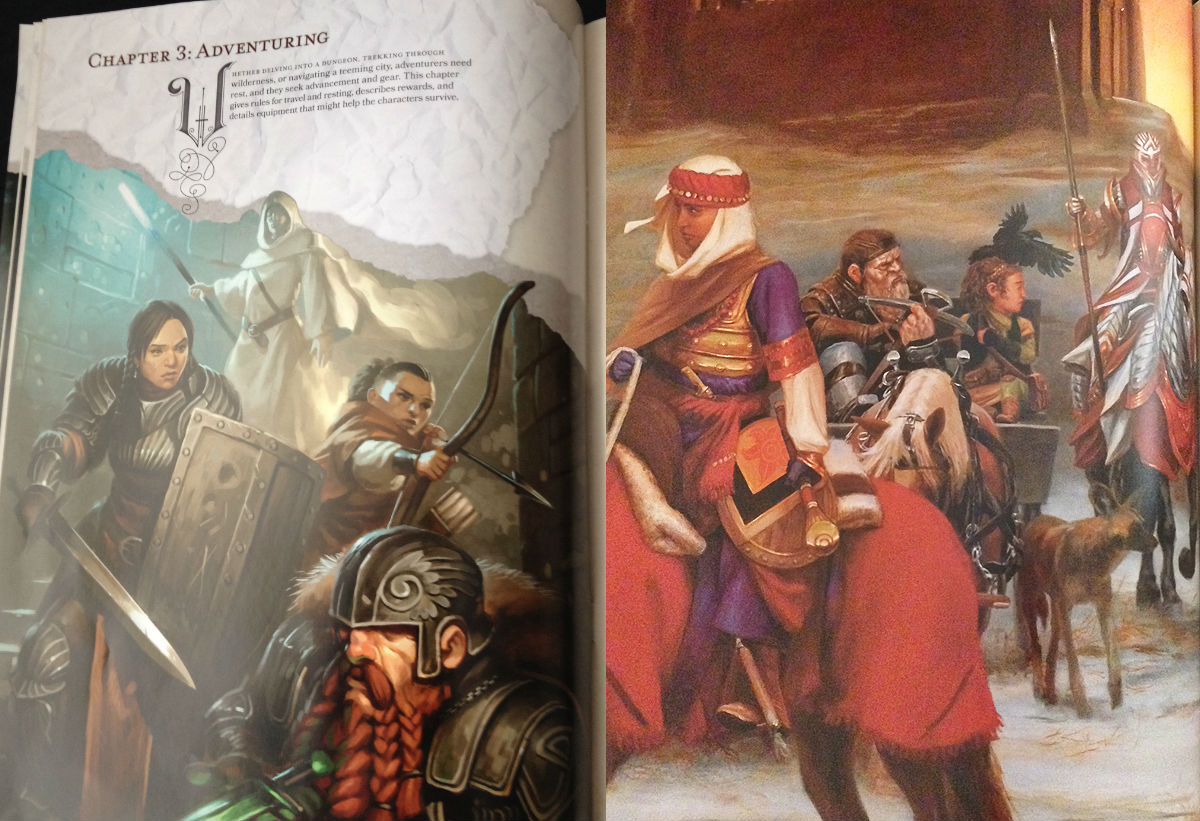 “I wanted to make sure that someone who had played D&D back in the ’70s and ’80s could play this edition and it would feel like the same game,” said Jeremy Crawford, the lead rules designer for Dungeons & Dragons.

Crawford, who is gay, also wanted the new rules to reflect the racial, ethnic, gender and sexual diversity of its players. No more cisgender damsels in distress, scantily clad in chain mail bikinis. Your adventuring party might contain a lesbian elf wizard, a brown-skinned dwarf fighter and a nonbinary half-orc rogue.

“Just as in on our world, humanity is wonderfully diverse,” Crawford said. “We wanted to make sure that people remembered that’s also true in these fantasy worlds.”

Add to that the rise of streaming and other player-driven media, where you can become, for instance, a professional D&D player or DM. Which is a heck of a sentence to write, but there’s an audience for that out there. It’s not nearly enough to make a living on, but you can get paid to play the game. And if you’re really good at it, like Critical Role, and happen to be a bunch of already successful, famous voice actors, you too might raise $11.39 million dollars and get your animated special picked up for two seasons by Amazon.

“How weird it is to live in a time period where you can be a professional D&D player? That’s bonkers to me. But that’s where we’re at,” said Travis McElroy of Cincinnati. His podcast “The Adventure Zone,” which features him, his two brothers and their father playing D&D, has been downloaded more than 150 million times, he said. The podcast has blossomed into onstage performances around the United States and the basis of a forthcoming board game. The family’s third graphic novel, “The Adventure Zone: Petals to the Metal,” is slated for release in July. 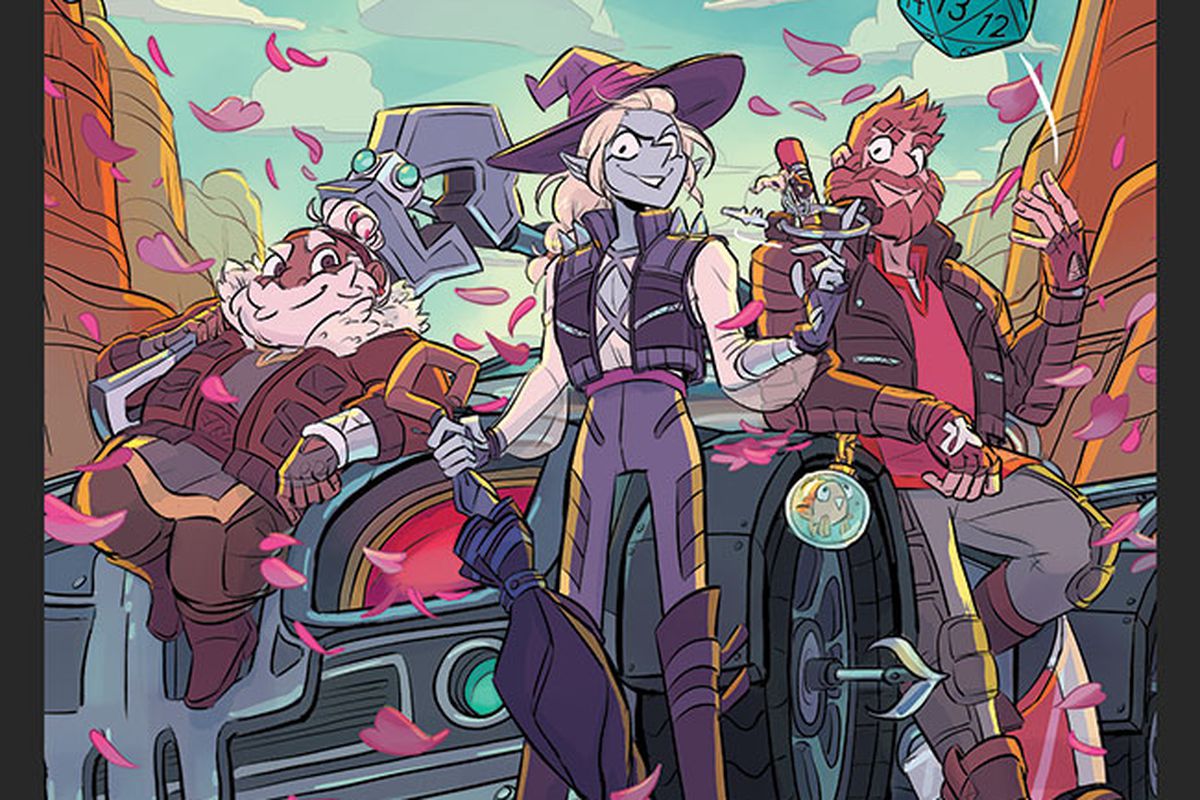 The article touches on the other aspect of D&D’s big boom–a number of professionals have taken the game and started using its empowerment and social skills development potential as a therapeutic tool:

Therapeutically, D&D has emerged as a powerful spell of healing for those who struggle with social anxiety, autism and ADHD. “Why does building skills around being social have to boring, or annoying? It should be fun,” said Adam Johns, a therapist who, with Adam Davis, founded the Seattle-area based Game to Grow. They’ve developed a customized fantasy role-playing game, called Critical Core, to help people on the autism spectrum. No one uses a cutthroat game like Monopoly to treat social anxiety, but D&D’s collaborative gameplay can work wonders. 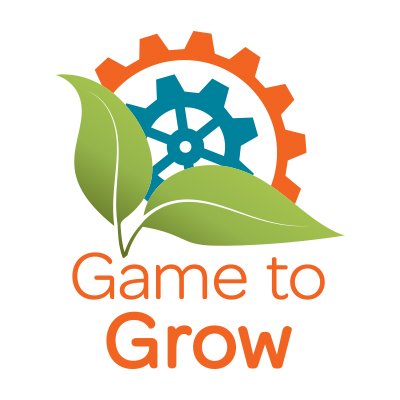 Of all the “D&D is cool now” articles, this one seems to have the best grasp of the wide impact that 5th Edition has had. All of these causes, and the rippling effects that lead to gaming clubs in schools being more popular than ever, new shows being streamed all the time, and a marketplace of player created content all in just the last five years of 5th Edition. It’s made a huge transition from the time that Pathfinder seemed poised to overtake it, and it feels like D&D is carving out a niche for itself in the mainstream of pop culture.

And with more and more articles like the NYT giving this kind of attention, you can feel the fulcrum shifting.

What do you think? Will D&D be able to linger in the mainstream? What does it mean if it does? Let us know in the comments!