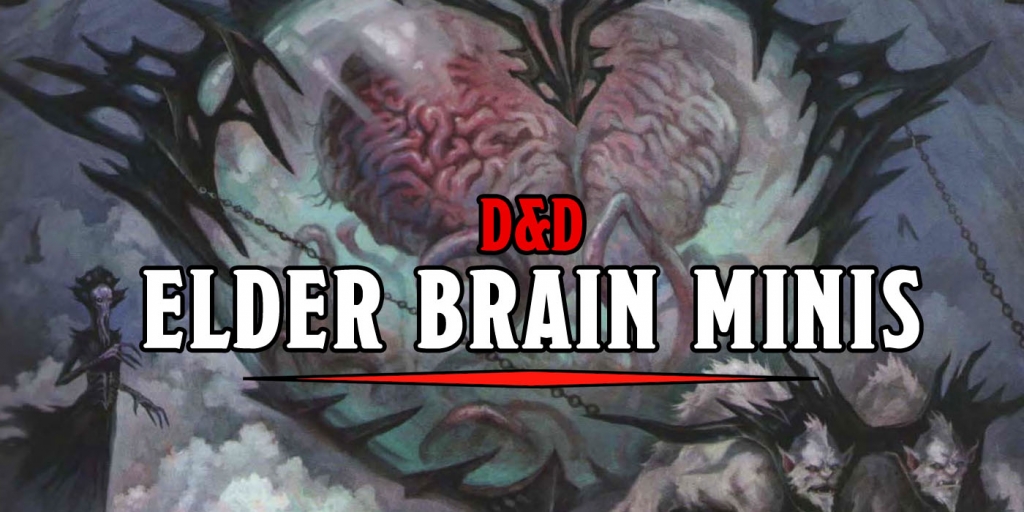 Wizkids is making a new miniatures line full of monsters from Mordenkainen’s Tome of Foes, and Volo’s Guide to Monsters, including an awesome Elder Brain.

The monstrous foes of Volo’s Guide to Monsters and Mordenkainen’s Tome of Foes add a lot of color and complexity to D&D 5th Edition. Volo’s Guide offers a wider range of lower level monsters, while Mordenkainen’s Tome of Foes packs in the power with higher level creatures. Both of them are having their best and beastliest funneled into the newest line of Icons of the Realms from Wizkids. Let’s take a look at the latest monsters. 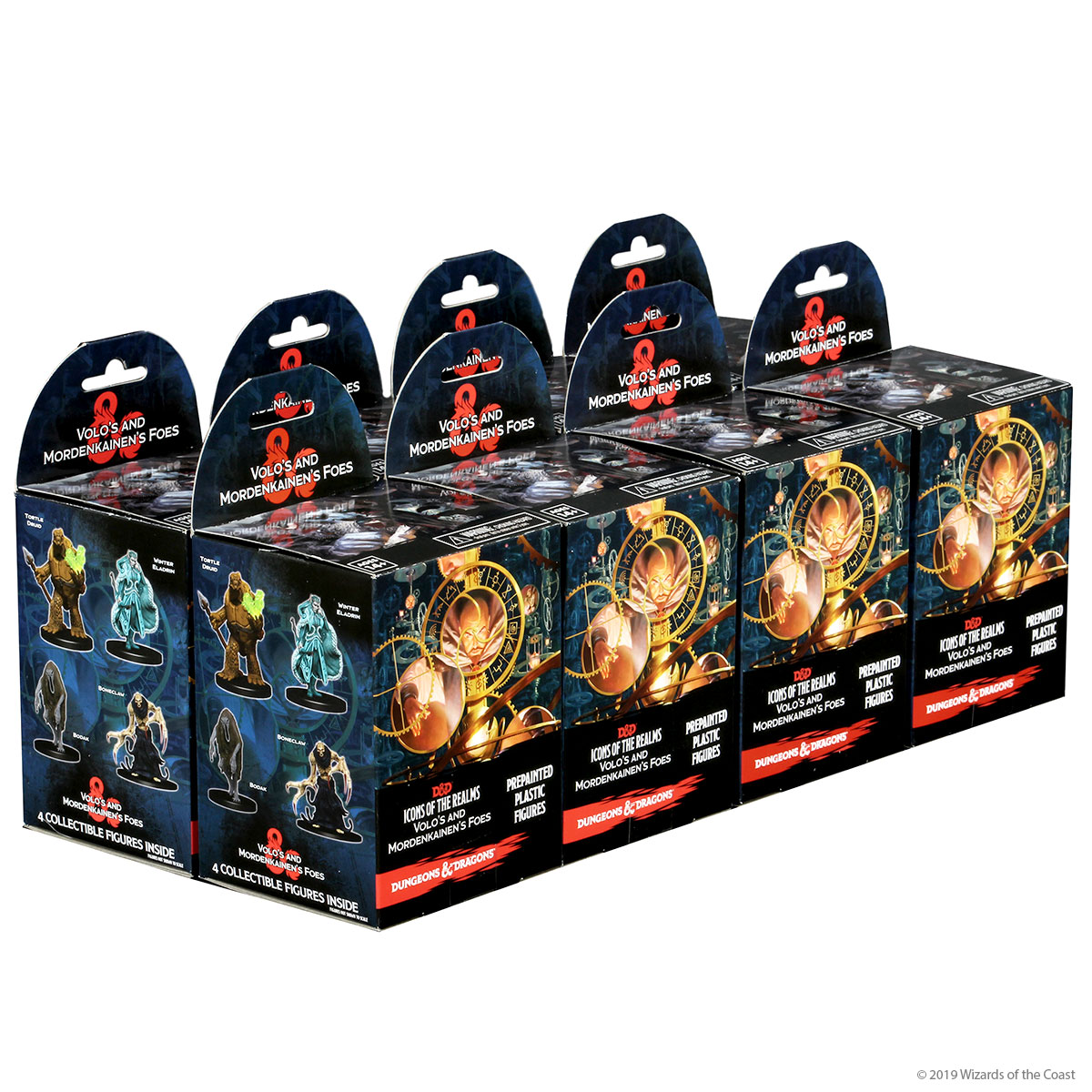 Icons of the Realms: Volo’s & Mordenkainen’s Foes features a number of exciting races and monsters for players to add to their collections.

In this monstrous collection, players will find many of the creatures found in Volo’s Guide to Monsters and Mordenkainen’s Tome of Foes. Prepare to have your lifeblood stolen from the dreaded Death Kiss. Experience the Eladrin elves in each of their four seasons: Fall, Spring, Summer, and Winter! Feel the madness of long-forgotten secrets as you look upon the Alhoon. 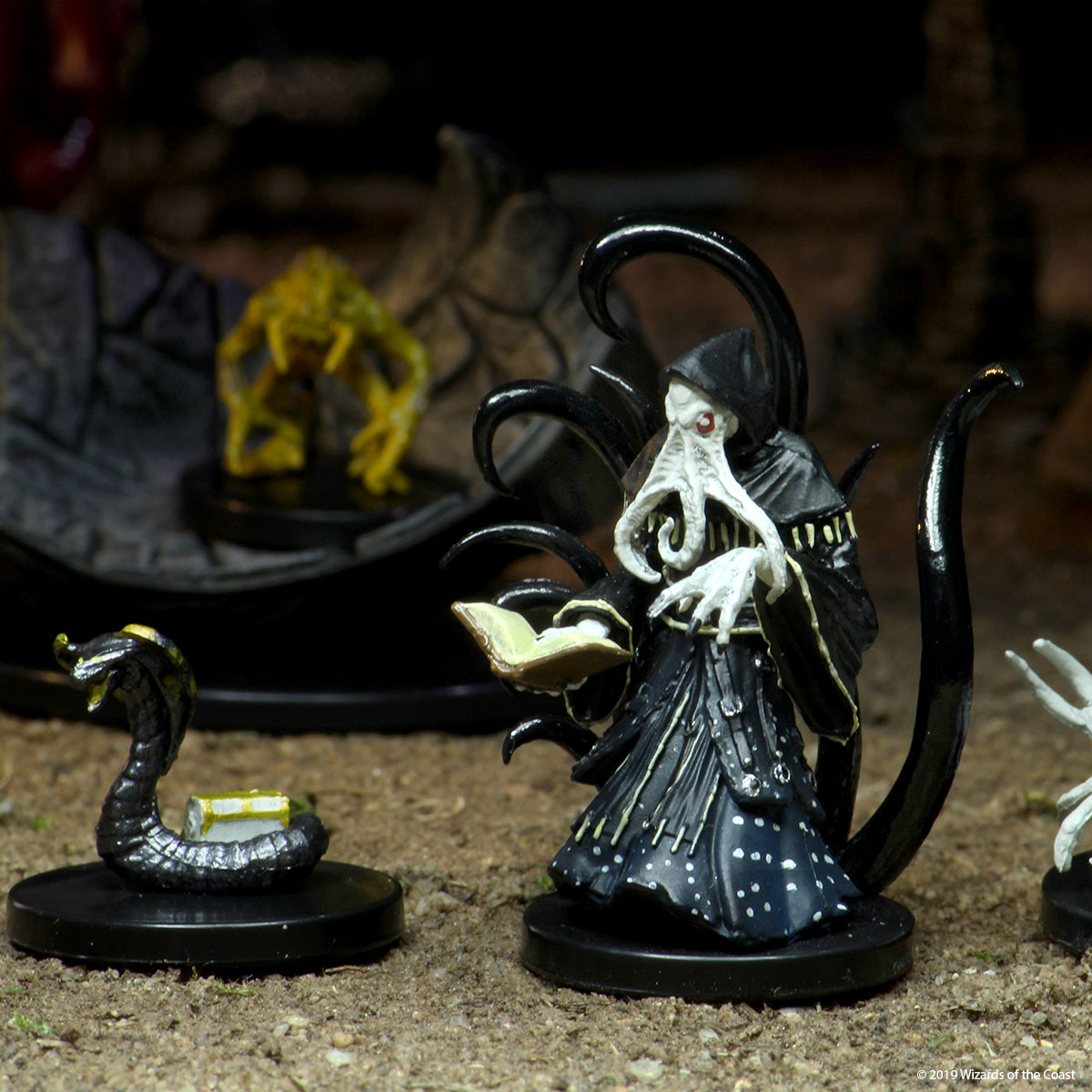 Collect all 44 figures from Volo & Mordenkainen’s Foes, the newest set of randomly sorted monsters and races in our exciting line of D&D miniatures, Icons of the Realms. 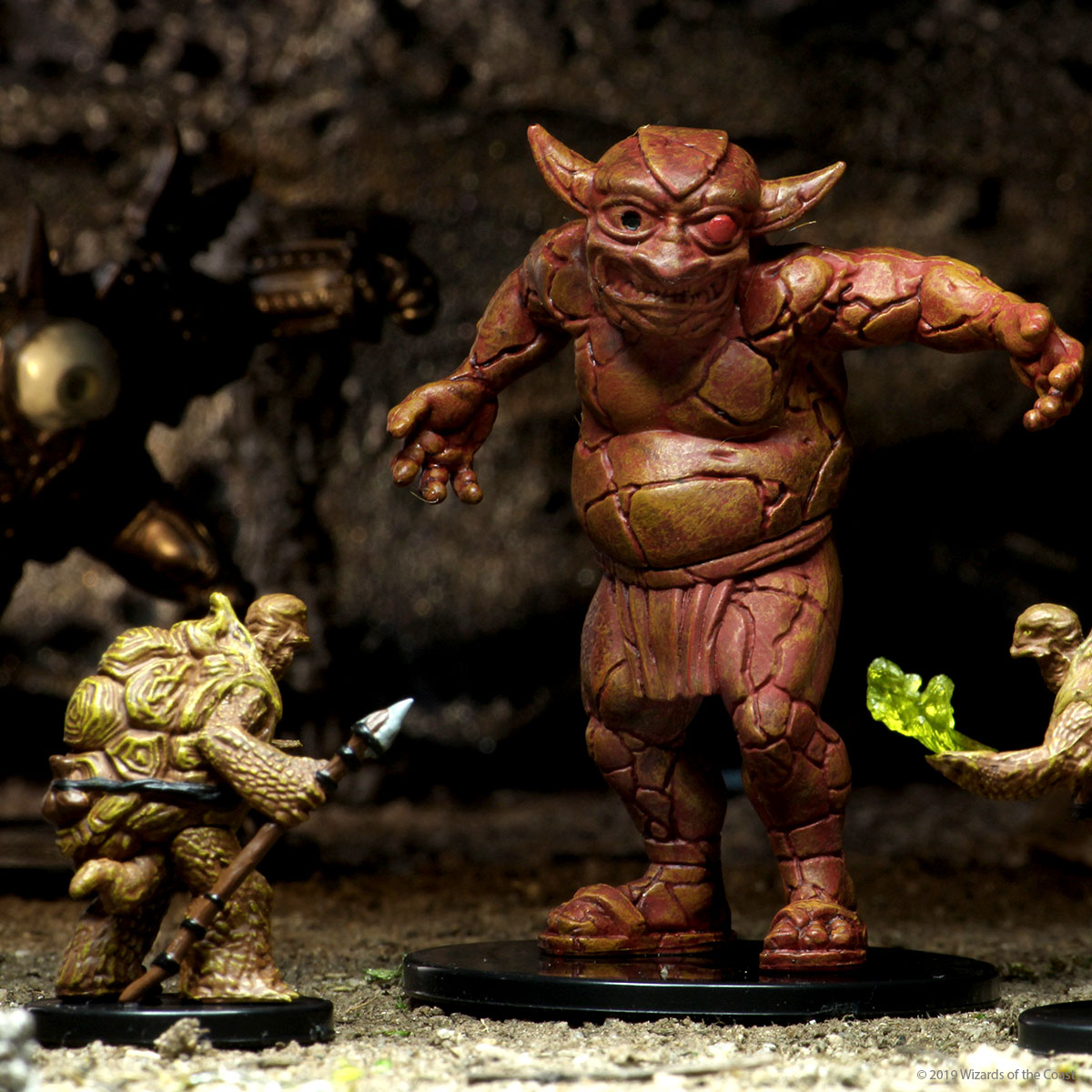 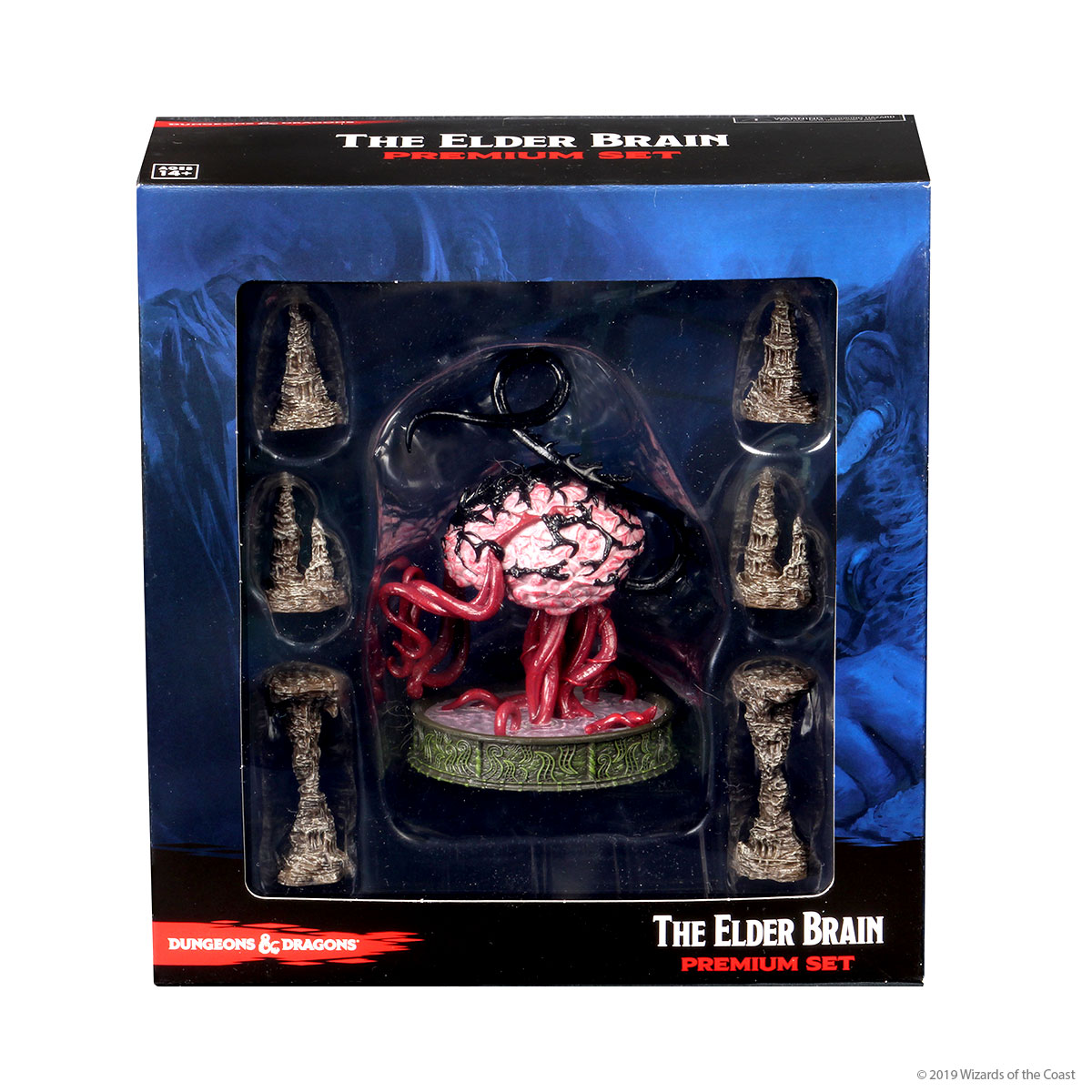 This fantastic pre-painted promotional set contains a variety of pieces to bring your battle with the Elder Brain to life alongside other miniatures from Icons of the Realms: Volo’s & Mordenkainen’s Foes. It’s the perfect setting and adversary for your next adventure and a beautiful display piece as well! 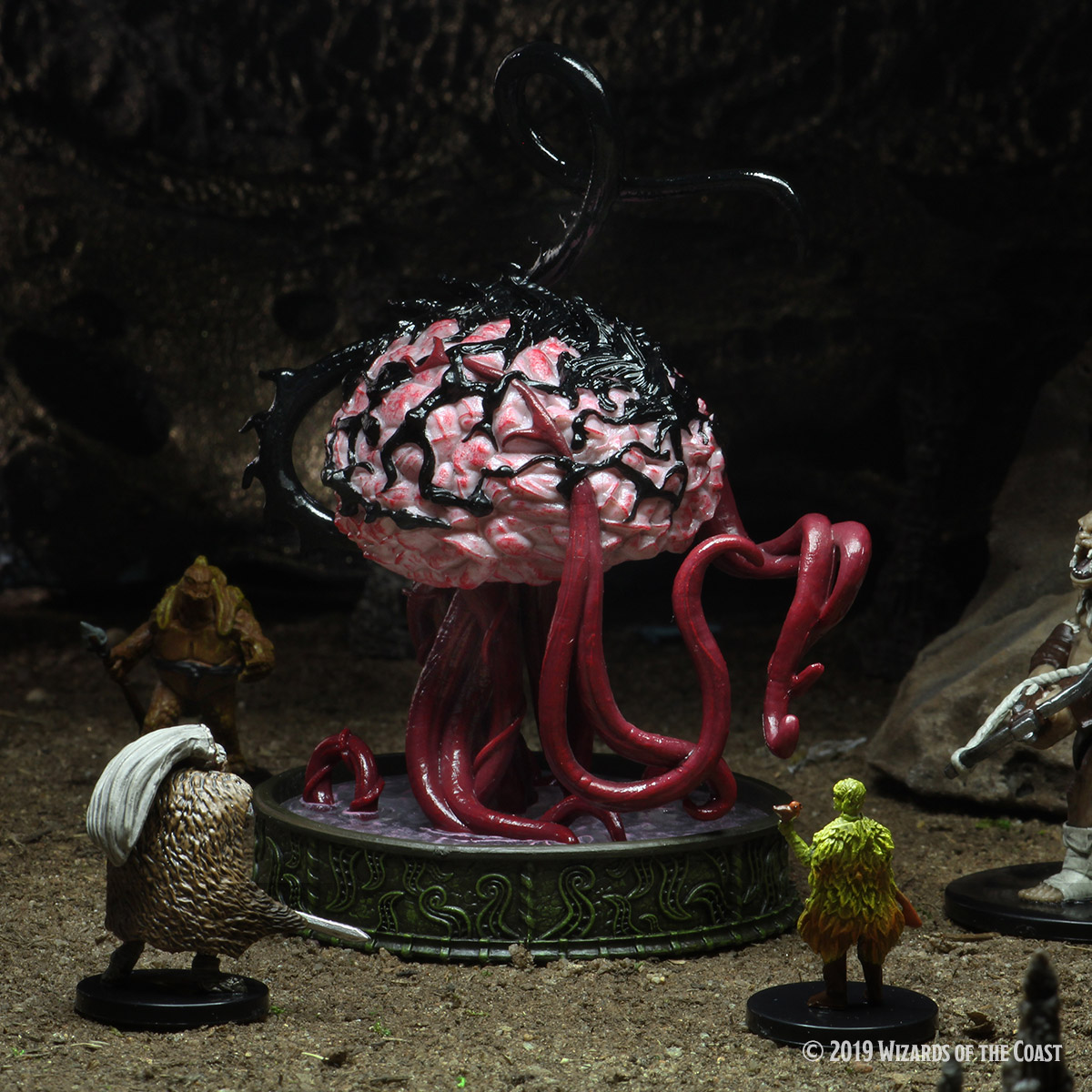