This is not a joke. Games Workshop has announced that “The World That Was” is coming back to the tabletop. Warhammer Returns!

Yes – you read that right. Games Workshop is bringing back the classic Warhammer Fantasy World once more. Here’s the official announcement:

In the deepest dungeons of the Warhammer Studio, the counsel of the wise have convened, ancient forges have been re-lit and work has already begun. So far… we’ve made the logo.

Next up, everything else. 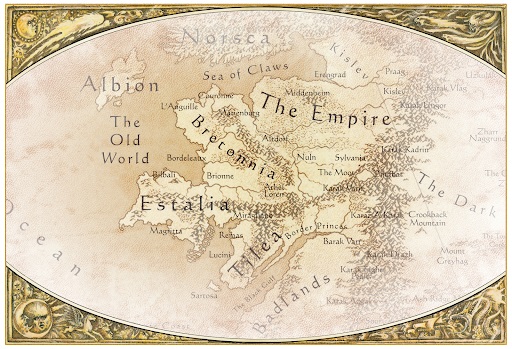 This is going to be a process. And it’s going to be a long ways off. This game, according to GW, is going to be years off – perhaps 2-3 or more. However, they are planning to give folks updates about the game similar to how they created the Sisters of Battle Bulletin as that project unfolded. 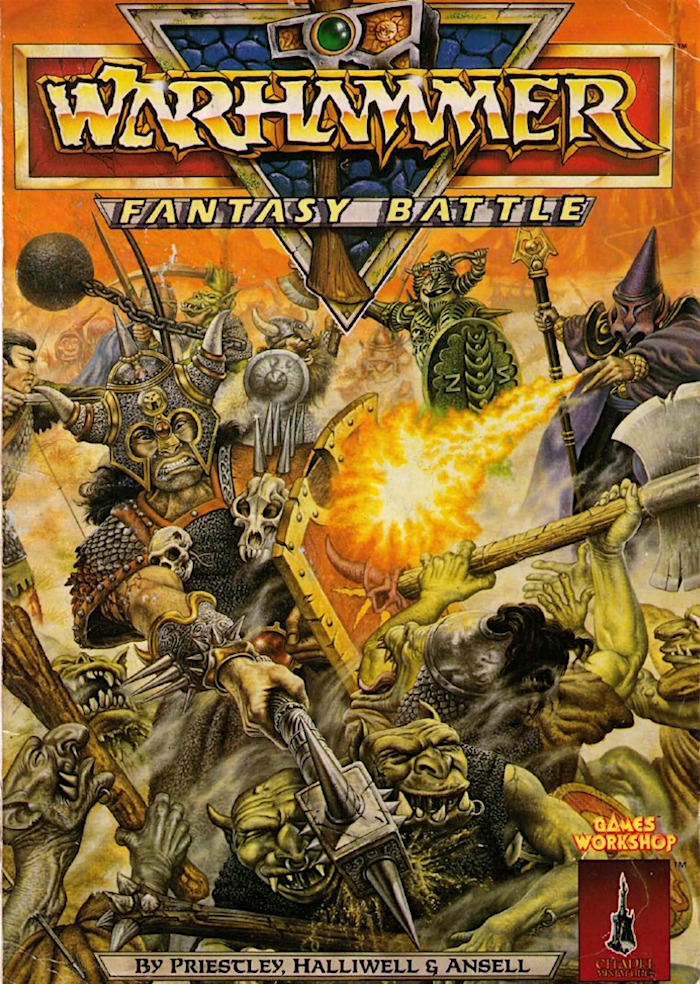 in 2015, The Old World was destroyed in a massive event Games Workshop dubbed “The End Times” – basically the forces of Chaos led by Archaon destroyed the entire Old World. From the destruction and chaos, Games Workshop then reforged The World That Was into Warhammer: Age of Sigmar. According to GW “over the past four years, Warhammer Age of Sigmar has become by far, the most successful fantasy game ever. ”

So why bring back Warhammer – The Old World? GW has put it this way:

“The Old World is to Warhammer Age of Sigmar, as the Horus Heresy is to Warhammer 40,000. The bedrock of lore from which mortals rose to godhood and legends were forged. And like the Horus Heresy, seeing those mythic heroes in action has an undeniable appeal, as does re-creating the glorious armies of a previous epoch – an exciting proposition for hobbyists and gamers alike. And now, we have a dedicated team in the Warhammer Studio beginning the work of bringing all that awesome back to the tabletop.”

So there you have it. Much like the Horus Heresy is a part of the 40k universe but also has a distinct set of rules and options, the return of the Warhammer Fantasy World will be akin to that for AoS. Again, this system and revamp is YEARS away. They only have a logo right now. It’s going to be a while. Unless you have your old army still on square bases and your old WFB Rulebook…

The Age of Sigmar Continues On

On a slightly different topic, GW isn’t abandoning Warhammer: Age of Sigmar or anything. In fact, they even have some teasers for what’s coming next for AoS:

And what next, then, for Warhammer Age of Sigmar?

There are some HUGE (some might say giant) plans for the Mortal Realms… More news soon. For now, we have to keep it hysh-hysh.

Are the Warhammer: AoS Giants due for an update? And the Realm of Hysh is the Realm of Light – and we’ve been hearing murmurs about Telics and Tyrion have been working on Aelves of their own…

So what do you think about the return of the Old World? Let us know in the comments!