Pimpcron: Playing Warhammer Could Save The World? 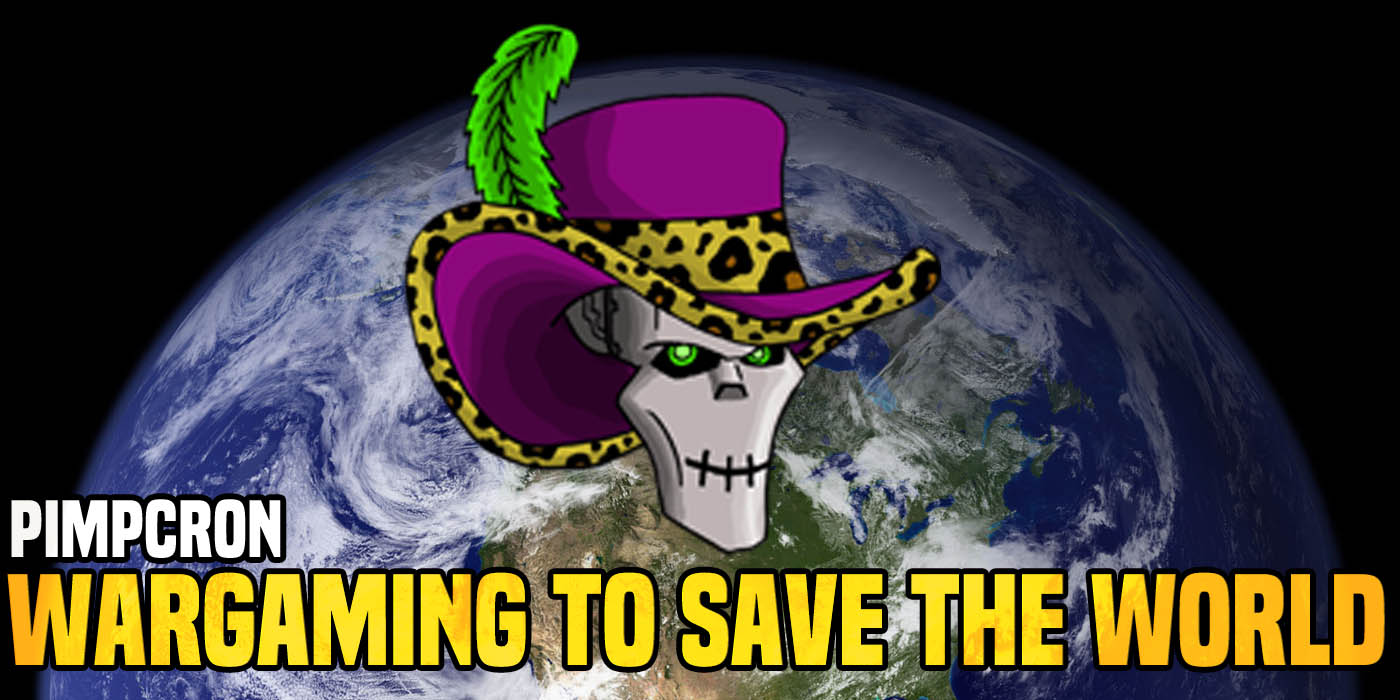 Put down the phone, I’m not threatening anything. But it’s still wise not to cross Pimpcron.

Good morning, good evening, wherever you may be, across the nation, around the world. Chime in if you know where that comes from. 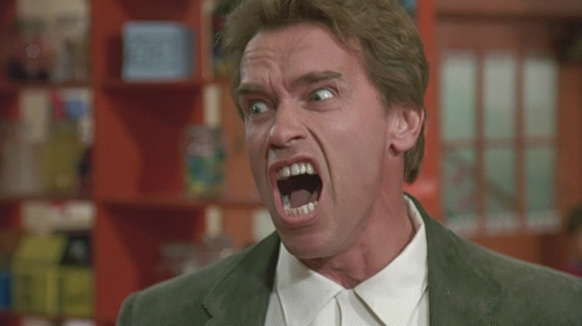 “Okay Pimpcron, get to the point of this article by the end of it please.” Oh right. So afterwards I was sitting around with my friends as they iced their wounds and I was being barraged with WAAC words from one of our members. In your nerdiest voice, read the following:

“So Pimpcron, if I put this unit within 3” of this unit I can get +3 to my charge distance on a 6 if I use a Command Point after a unit has been slain this turn before a unit fights in the fight subphase and they are wholly within their own territory while I use this artifact to deny any psykers who rolled doubles of the same number for their casting roll when my units are within line of sight, so you see …”

I blacked out. An ambulance was called, it was a whole big deal. Plus, I’m pretty dramatic.

OMG What Is the Point Pimpcron?!

After I came-to in the hospital, I realized that power gamers are an untapped resource for all of the world’s problems. Hear me out. Power Gamer communities are great at finding new ways to break rules, get around wording, and make the very best use of resources such as points for a list. You can talk to a competitive gamer that knows what they’re talking about and give them two options of weapons to include in a list. They can tell you which unit is a better bang for their points cost. Sometimes it’s as minute as “This weapon costs 2 points more, but doesn’t have the average damage output of the other weapon that costs less.” 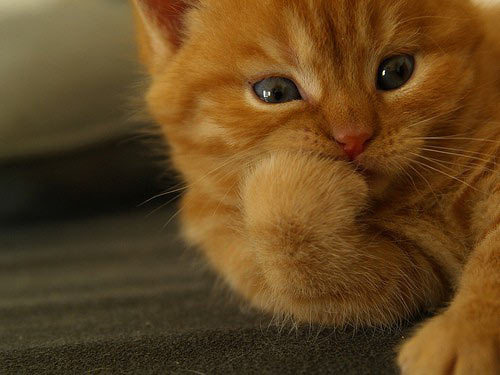 “Hmmm, whatever you’re talking about is really (yawn) interesting.”

You can see examples of this neurotic min-maxing thinking across any games from first-person shooters all the way to board games. Human beings have immense capacity to be selfish, small-minded garbage creatures. But we also have equal capacity for charity, caring, and critical thinking. So what is the difference between making someone productive and letting someone be a useless mouth breather?

If we’re being honest, it’s not even for bank accounts anymore. Here is an extremely brief example of interest leading innovation. My brother and I are two opposite sides of the same coin. We are of the same level of intelligence, and both easily become obsessed with a project and lying awake in our beds thinking about it until we are crazy. But he has always been interested in electronics and I have always been interested in “more creative” things. He has built computers, made robots, and designed immensely complex circuit boards. I have always been writing story lines, making game rules, and designing strategy puzzles, etc. The key difference is that we are interested in those things while the other brother is not. 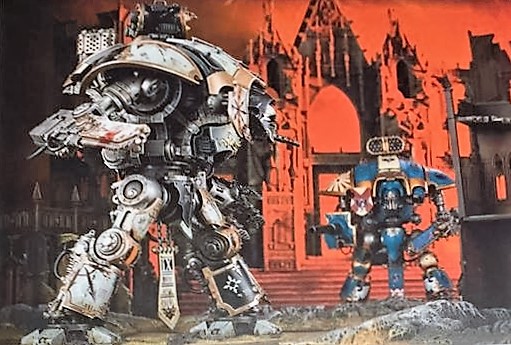 “Hey, I was just thinking about this game-“

“I don’t care. Look at my circuit board-“

This is where the Power Gamers of the world come in. In the past, organizations have crowd-sourced interested people to crack enigmas, break puzzles, and solve cold-case files. Why can’t we apply this group-mind to more serious problems?

Industry professionals need to make games where the mechanics follow the literal mechanics of a world problem. Whether it be Global Warming, World Hunger, Homeless Issues, or whatever. Make a game that people can obsess over that uses the physics, political machinations, etc. and hand it off to gamers. People could enjoy playing a game and getting good at it while helping the world at the same time. Maybe a scientist has theory that a certain molecule interaction could solve a problem. Just pick a problem. He makes rules for a game that use the same interactions as the real world molecular interaction and see if anybody comes up with a new way to solve the problem at hand.

You could start a company that gives out prize money for the gamer who can figure out how best to min-max a certain rule set. That gamer is unknowingly solving a food distribution issue between warring factions but he’s just doing it because of the prestige and prize money. 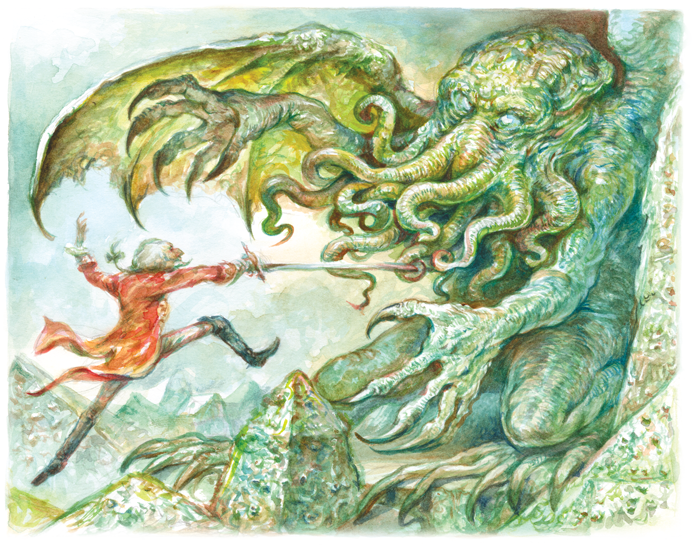 We need to attack our world’s problems like this.

Of course this idea needs more fine tuning. But my point is that the more minds put their interest and effort into an issue, the easier it is to find new solutions. The actual issue is irrelevant and the gamers need not know anything about the real world issue. As long as all of the applicable parts are in the game, the WAAC players could possibly find a new loophole or interaction that the industry hasn’t thought of.

Could You See This Working?

Competitive 40K: Standing up for Yourself 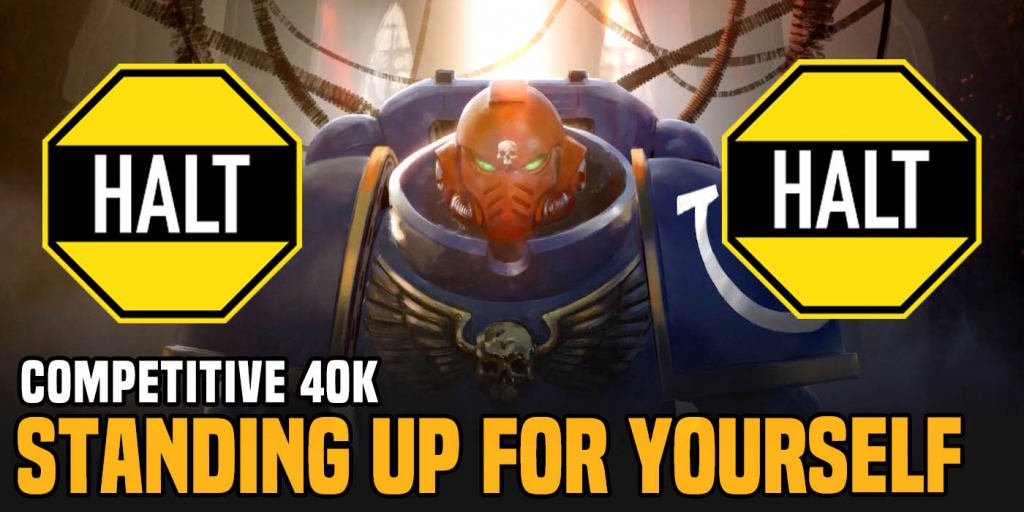