RPG: The Stars Are Right For Call Of Cthulhu, But D&D Is Still The Tops – Roll20 Usage Report 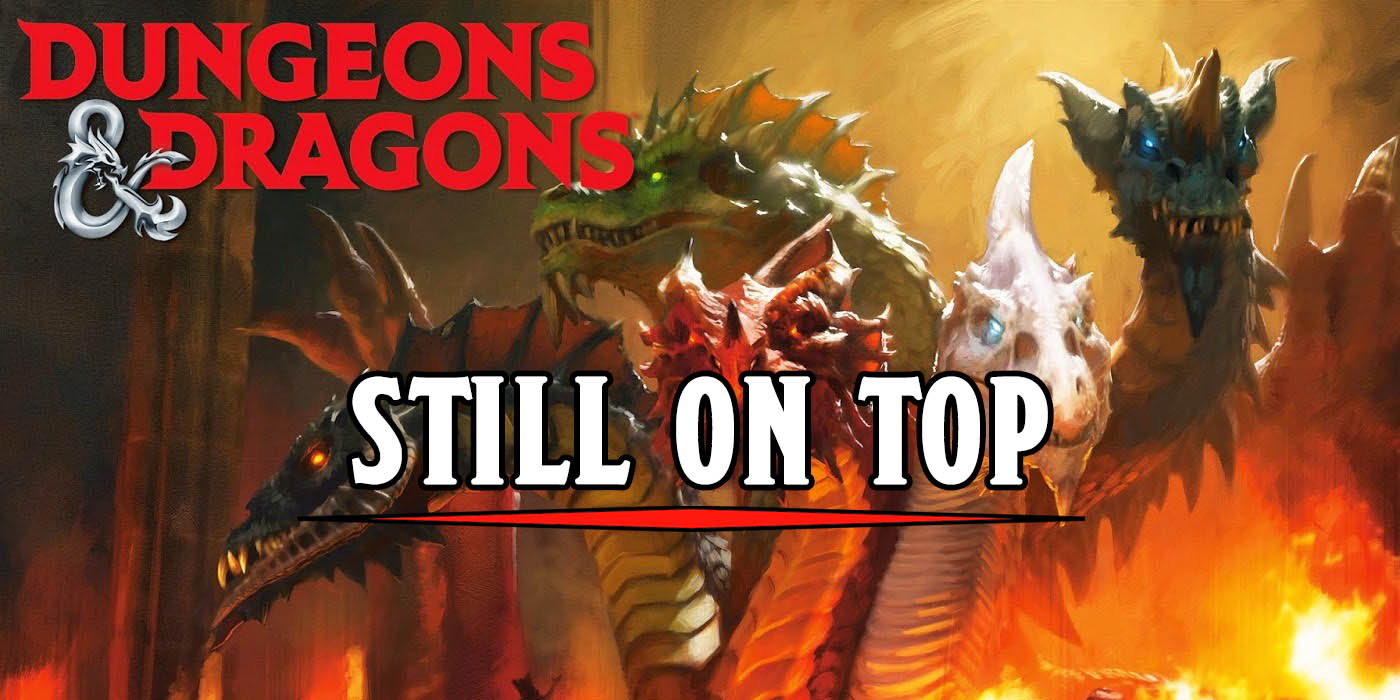 The stats are in and while D&D is still the top dog when it comes to users on Roll20, R’lyeh is on the rise, with Call of Cthulhu showing strongly.

Roll20 is one of the biggest online tabletop platformers, perhaps one of the most popular for streaming, and much like the folks at Virtual Tabletop and Fantasy Grounds, we can look at what their users are playing in order to measure the wind of where things stand with the gaming populace. And the latest Industry Report by the Orr Group shows a diverse selection of games, including a few surprising games in the top ten. Once you get past D&D.

Whatever platform you’re playing on, D&D rules the roost by a huge margin. As you can see here, there’s no question here. D&D 5E has 45% of campaign play, accounting for more than the rest of the top ten game systems combined. And that’s just the official “campaigns” according to Roll20. Each campaign can support multiple users, and if you want to know how many Roll20 users play a given game system, D&D 5E has 51% of users–more than the rest of the users combined. And that’s just 5th Edition. D&D 3.5 (and arguably Pathfinder) make up a pretty big percentage as well.

No surprises that D&D is the biggest RPG by far, but what is surprising is how many horror games have crept into the top 10 in both sections. Call of Cthulhu taking the 2nd place spot is pretty great, indicative of the people’s desire for Cosmic Horror. You see a few other games you’d expect to see, but the dark horse of the group is Japanese multi-genre horror RPG inSANe taking a top ten spot and giving us all some neat insight into how the Asian ttrpg scene is developing: 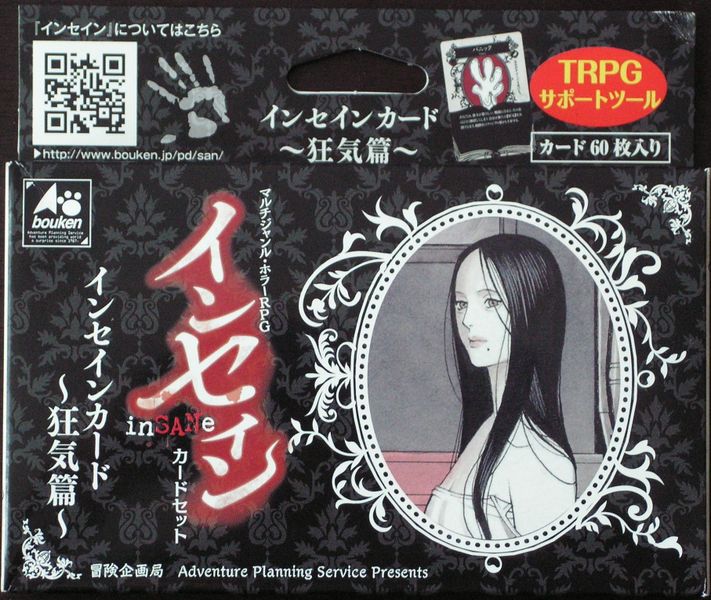 It’s a multi-genre horror RPG that tears through characters like paper, making short sessions and rotating scenarios a must. We looked into this system’s upsurge on Roll20 and learned that it’s largely driven by Korean language players, for whom the inSANe system comes second in popularity only to Call of Cthulhu. This fits with a style of play that has begun to take off in Asian markets, where one shot games are more common than long campaigns and horror games are thriving.

If you’re looking for a full list of the games on Roll20 and how many people are playing what, you can check out the Orr Industry Report on Roll20’s site.