Starships are a constant source of questions for any crew. Things like:

Well, Starfinder parties can rest easy knowing they’ll have the answer to most of those–and more–soon with a newly announced supplement aimed specifically at Starships and the crew that loves them. If you want to upgrade your starship, personalize it even further, to make it just as custom as your party of starfaring heroes is, then you’ll want to check out the Starfinder Operations Manual. Admittedly, you won’t be able to until July of 2020, but know that your (star)ship will soon be coming in. In the meantime, here’s a preview of what to expect. 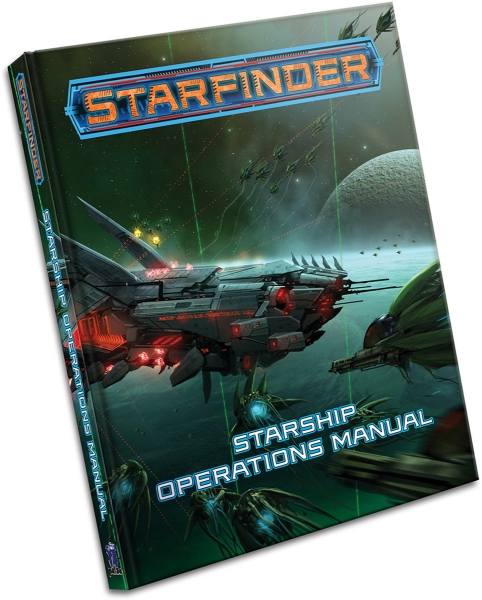 The Starship Operations Manual puts you at the controls, offering bold new ways to present starship combat, from dogfights in planetary atmospheres to daring chases through asteroid fields to pitched battles between huge fleets. New rules allow crewmembers to get even more out of their skills and feats, unlocking thrilling critical success results that add excitement to starship combat. Take your adventures into the great unknown and beyond with the Starfinder Starship Operations Manual! 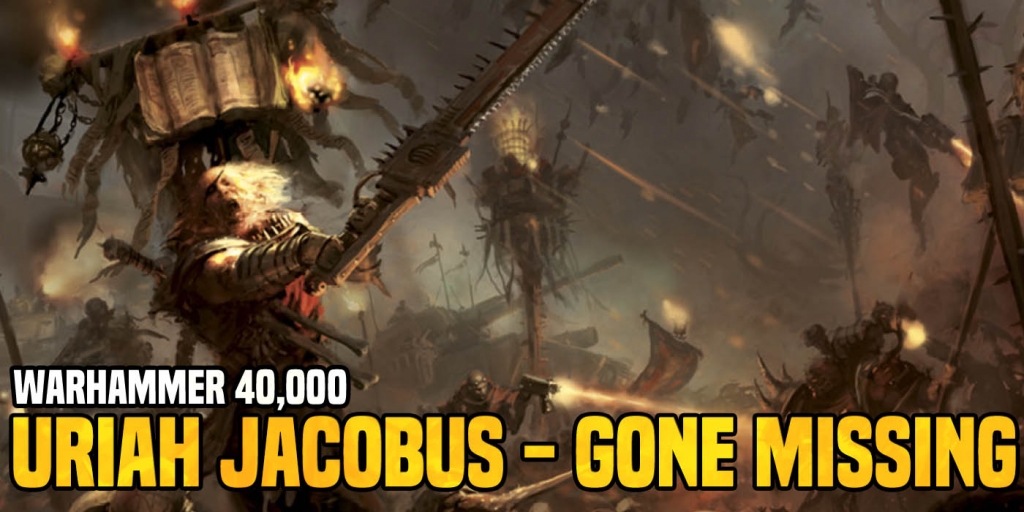