The Kill Team Annual 2019 is bringing loads of new Kill Teams to the game – including the updated Sisters of Battle!

Kill Team Fans, get ready for a new batch of Kill Teams to work on. The Kill Team Annual 2019 is looking like a substantial update to the number of units and Kill Teams in the game. To kick things off, we’re looking at the Sisters of Battle: 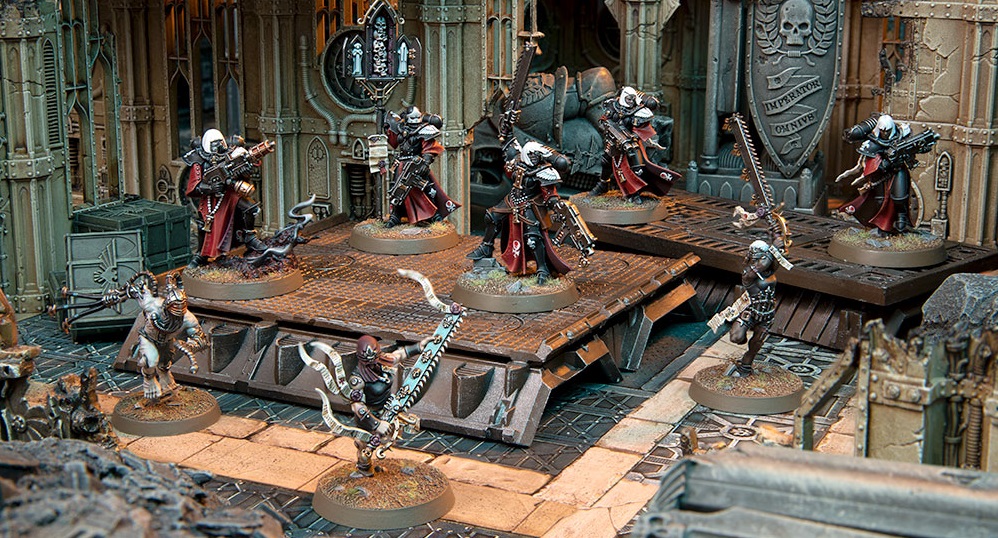 “That’s right – the mighty Sisters of Battle will soon be taking to the skirmish battlefields of the 41st Millennium for the first time! The Sisters themselves excel at close-range firepower – their holy trinity of bolter, flamer and melta are an ideal set of weapons for the close confines of a Kill Team board. Add solid armour and the option for some great melee fighters to that and you have a truly formidable Kill Team.”

The Sisters of Battle are getting the full Kill Team treatment, too. From their own set of Tactics to randomly generated tables for names and demeanours, they are getting it all! Here’s a peek at some of their fancy tactics: 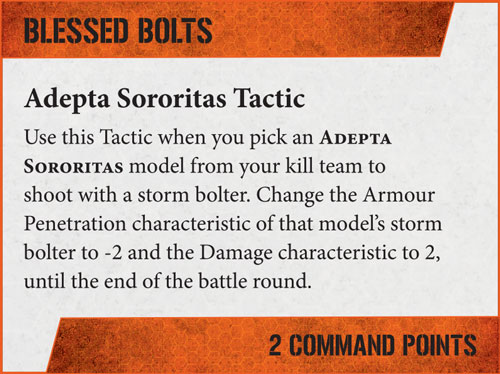 Your standard Battle Sisters will be the core but you’ll be able to upgrade them to Gunners. Plus, you’ll be able to back them up with the Sisters Repentia and Arco-flagellants. Furthermore, if you want to run a Commander you can choose a Canoness or Repentia Superior – and she’s got a cool ability to bring to the tabletop herself: 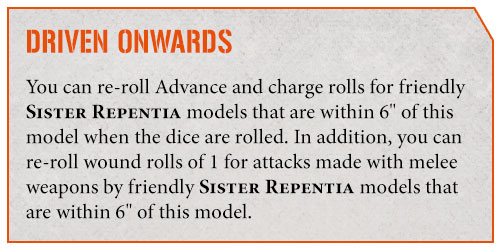 If you haven’t been keeping up with White Dwarf all year, you might have missed some of the Kill Team options that have been included in the covers. Thankfully, Games Workshop is reprinting all those rules inside the Annual so you’ll be able to get access to the ones you might have missed. Including: 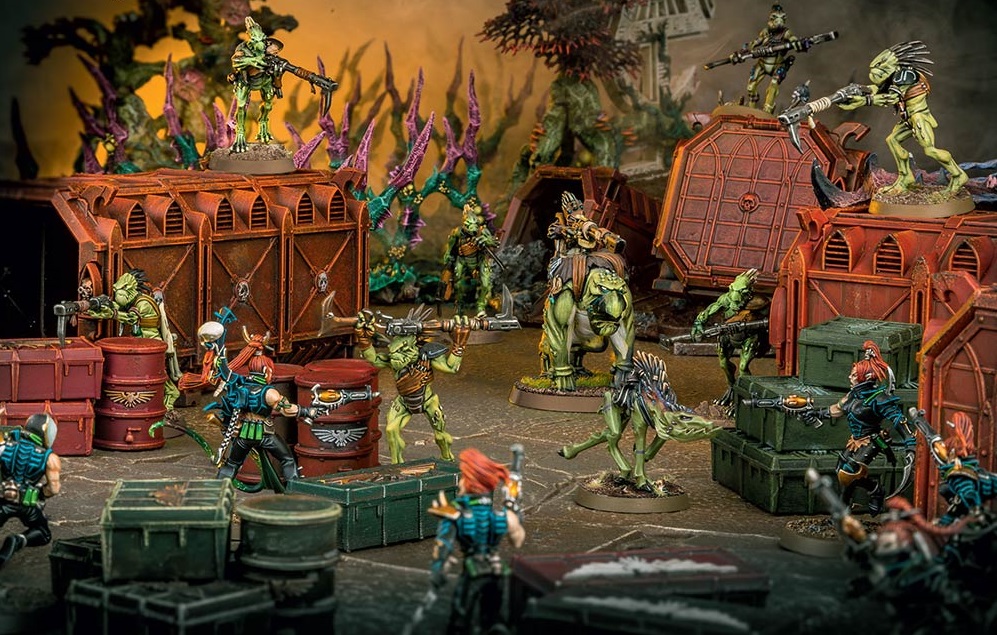 Space Marine Vanguard units will also get the Kill Team treatment. That includes Incursors and Infiltrators. And Intercessors aren’t left out either – the Intercessor Sergeants (who were featured in White Dwarf this past year – think Thunder Hammer) and also Chaos Space Marines are all getting updated datasheets. That’s just the tip of the rules iceberg heading your way! Get ready for even more factions, missions, and optional design-your-own specialism rules, too. 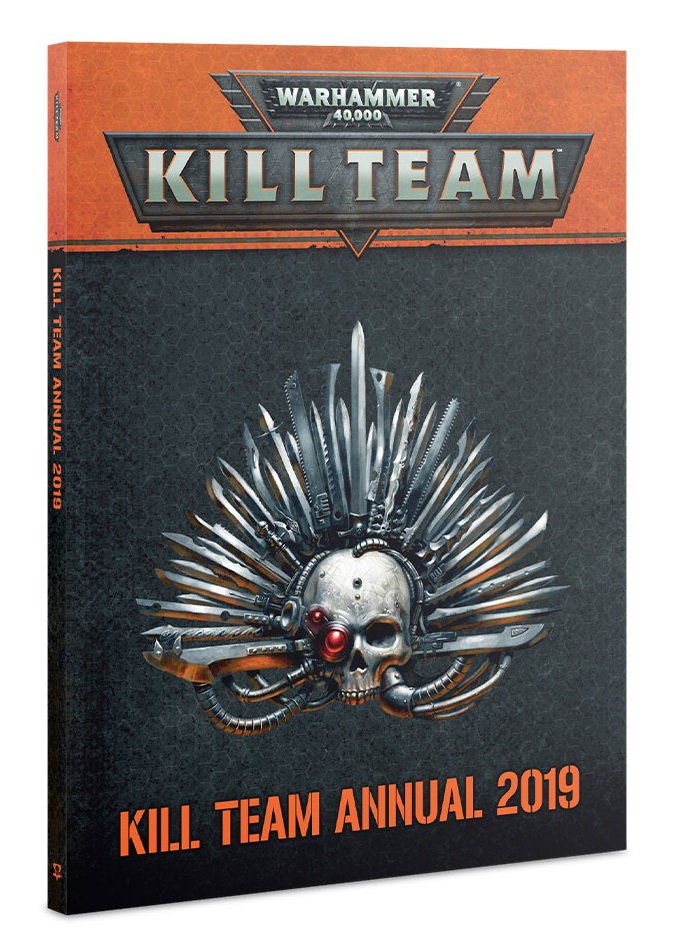 The Kill Team Annual 2019 is coming to pre-order this weekend from Games Workshop. Are you ready for all the Skirmish Action you can handle?