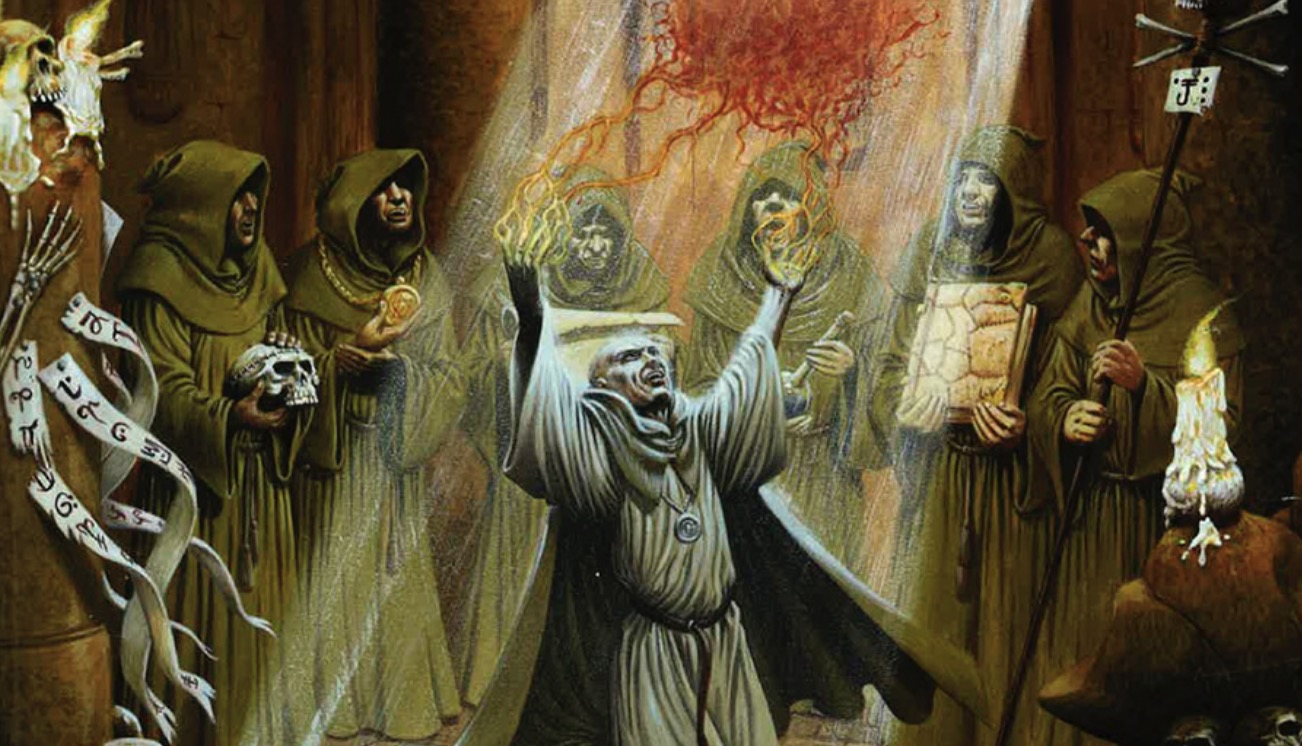 The Old World is new again, and Warhammer Fantasy Roleplay is here to revisit the magic of the old world with a run of 1st Edition WFRP glory.

via Age of Sigmar 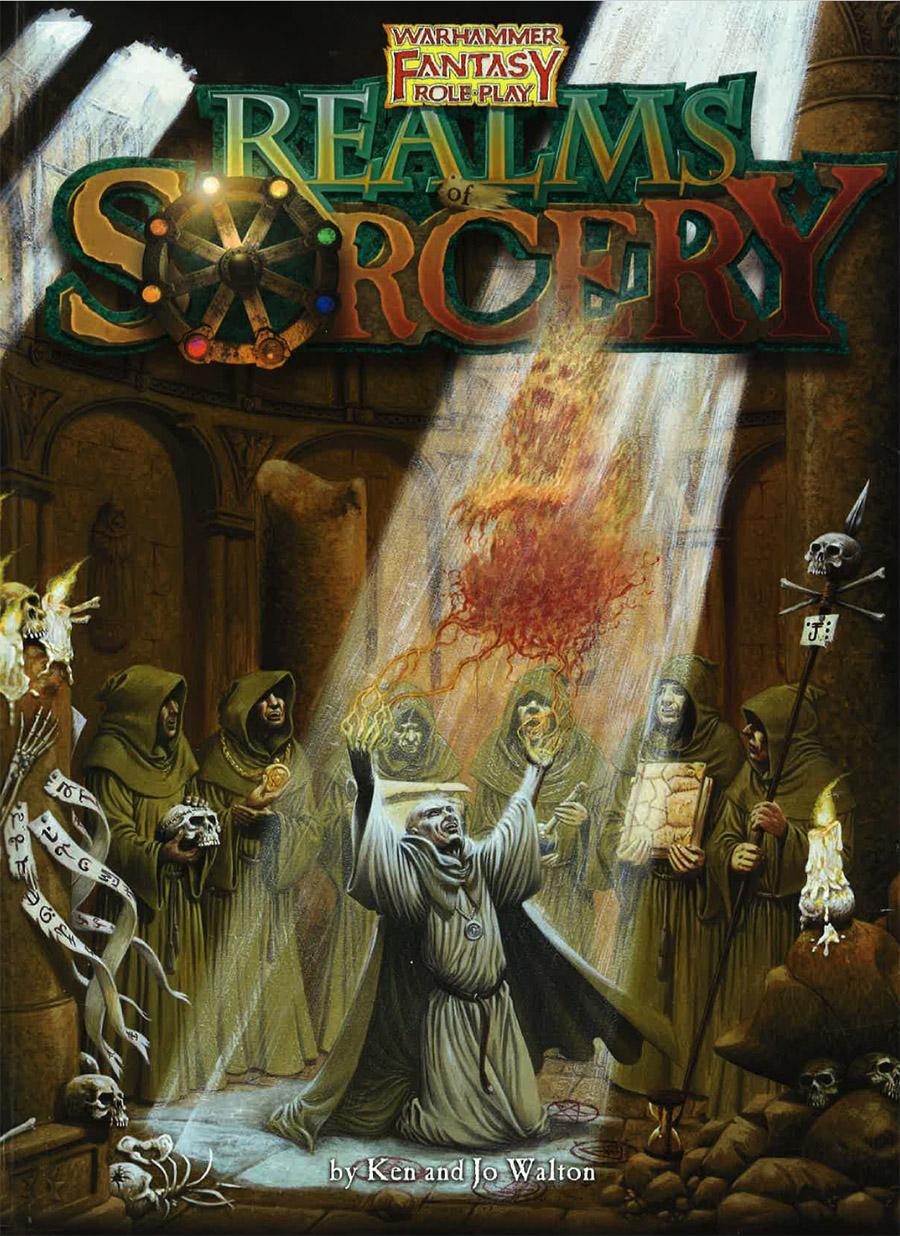 We have had some requests to offer 1st Ed WFRP books in PDF for those who would like to use them in their campaigns, but can’t get their hands on them! So, we have been scanning these to release over the past few weeks.

Candle flames reflected in the two men’s eyes. Around them in the underground room lay papers, manuscripts, scrolls and books in various ancient languages with pages marked and margins filled with scribbled notes. One table was a jumble of alchemical equipment, its glassware cold and blackened.

Realms of Sorcery, is a complete guide to the magic of the Old World, The book includes in-depth background on magic in the Warhammer world, new careers for human and non-human magicians, higher levels of experience for existing careers and information on the magic of the Orcs, Skaven and Chaos worshippers. There are hundreds of new spells and magic items as well as rules for creating new ones, plus details on the Colleges of Magic, runes, familiars, new magical creatures, and expanded rules for many aspects of wizardry

Author: J.R. Zambrano
Bell of Lost Souls Staff Writer and DM, J.R. covers RPGs of all stripes and on occasion eats sandwiches. You can ask him about either at [email protected]
Advertisement
RPGs Tabletop News Warhammer Fantasy
Advertisement

D&D: A New Eberron Book To Expand The Old One 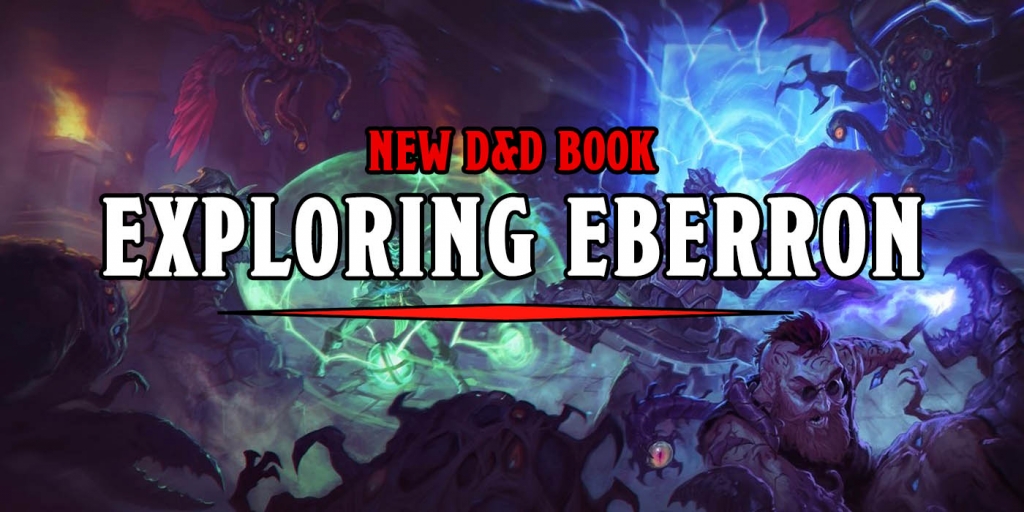