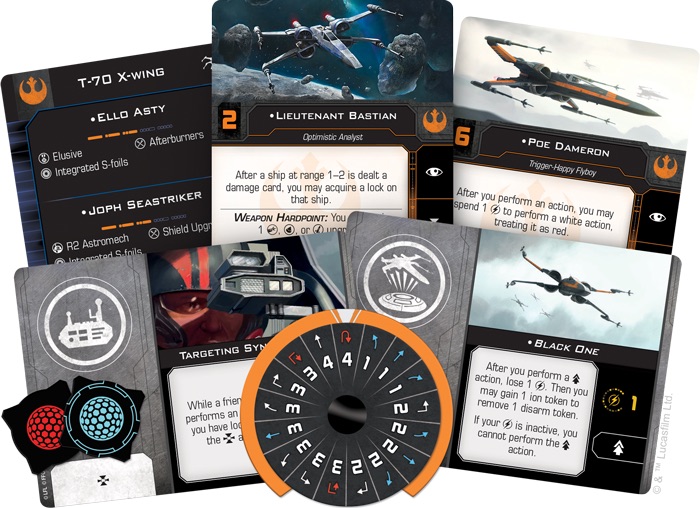 X-Wing Top List Of The Week: November 9th - Send In The Droids