2019 Board Game Of The Year Nominees 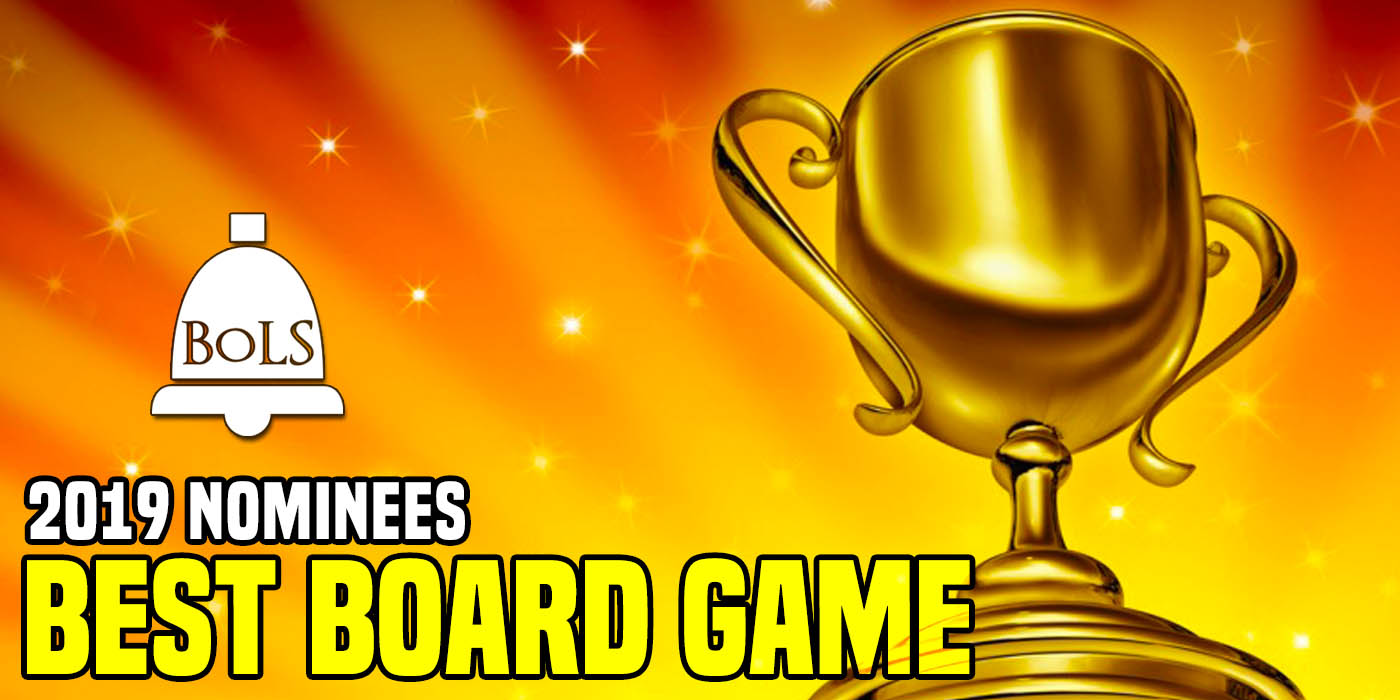 The time has come for us to choose our pick for the Best Board Game of 2019!

2019 was a whirlwind year for a lot of us for a lot of reasons. To gain some respite from the ongoings of the outside world, we turn to board games.

I’m pretty excited for this year. Unlike in years past, there wasn’t a Gloomhaven or Root to totally dominate the charts on every category.  Sure there were lots of great games, but which game was best?!

And the nominees are… 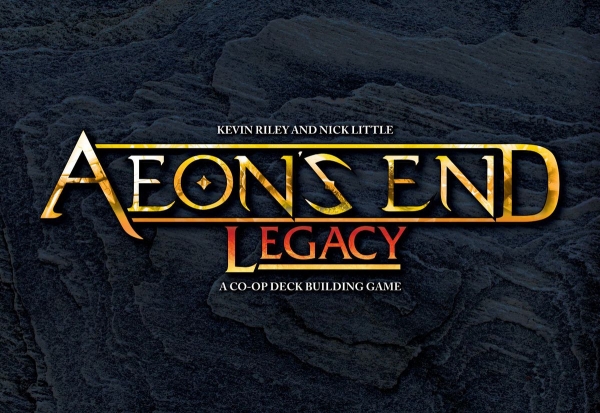 Aeon’s End: Legacy was a huge hit with the legacy gamers out there. With the still ongoing slew of legacy games entering the market (which I’m loving), Aeon’s End:Legacy does the right thing is not making a single use entry. Games like Gloomhaven provide a one-time playthrough then they are done. However, Aeon’s End: Legacy plays more like Charterstone. Once the game is completed, it functions like additional content to all the other Aeon’s End games you have. Top that with some top-notch gameplay and you’ve got yourself a great entry for game of the year. 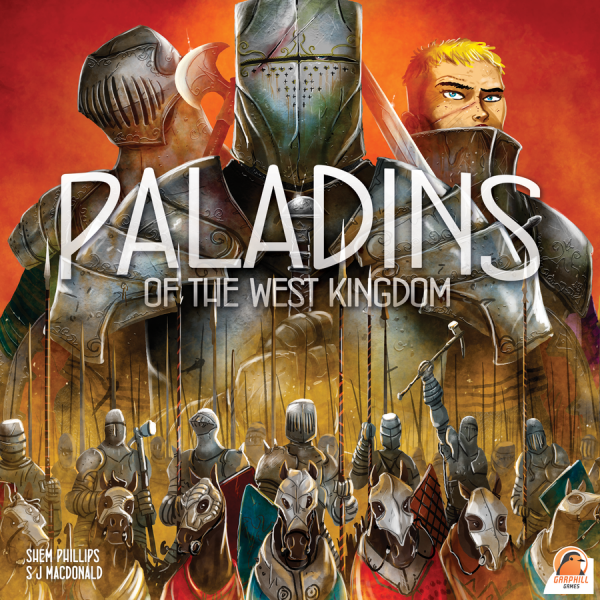 Renegade Games Studios should be a more common name around the ol’ tabletop. They’ve released a slew of great games, but for some reason, they don’t get as much attention as FFG or AEG or WotC. Clearly they need to start going by RGS. 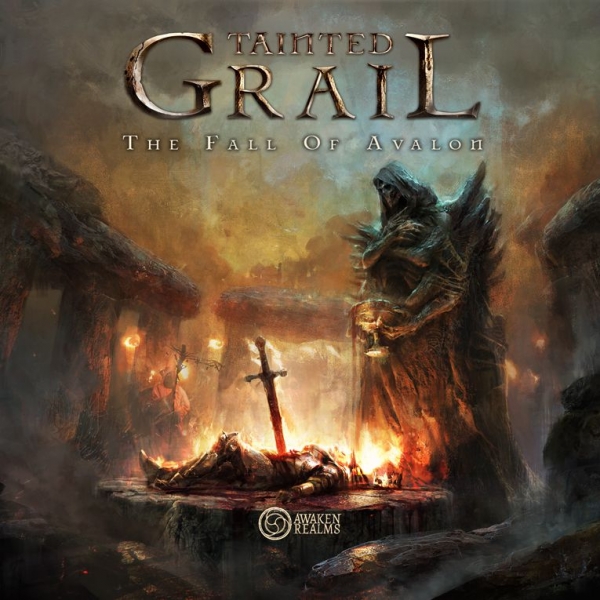 Tainted Grail is dripping with as much blood as it is theme. If a game is going to take multiple hours, players want to feel immersed in that game’s world. Even outstanding gameplay can only take a game so far. Without feeling invested in why you should care about winning, you’re not going to want to win. Tainted Grail does a fantastic job of bringing the players into this world and using visual storytelling to make the players want to learn the hows and whys of Avalon. 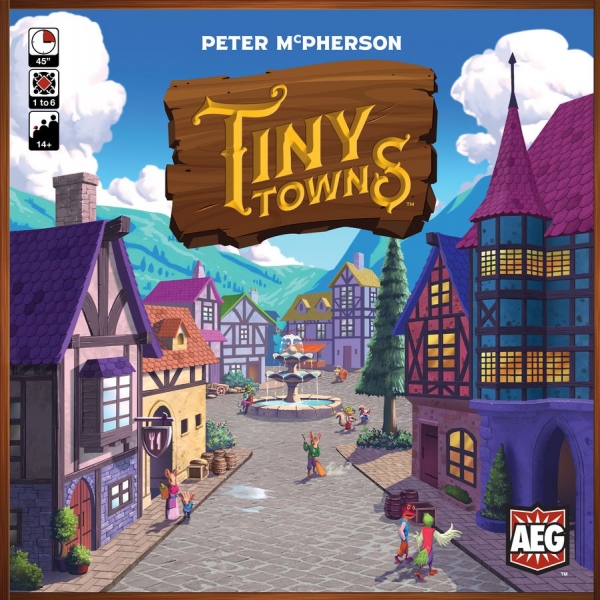 Games are fun. It sounds simple, but sometimes we forget that. With the grand epic campaigns and thrilling and shocking story beats of other games, Tiny Towns is just fun. It’s nothing deep or thematic, sure. But who says it needs to be? (I know I just did. Shhh…. ) It’s a super enjoyable experience without any clutter or fluff. And at the end of the day, games are meant to be fun. 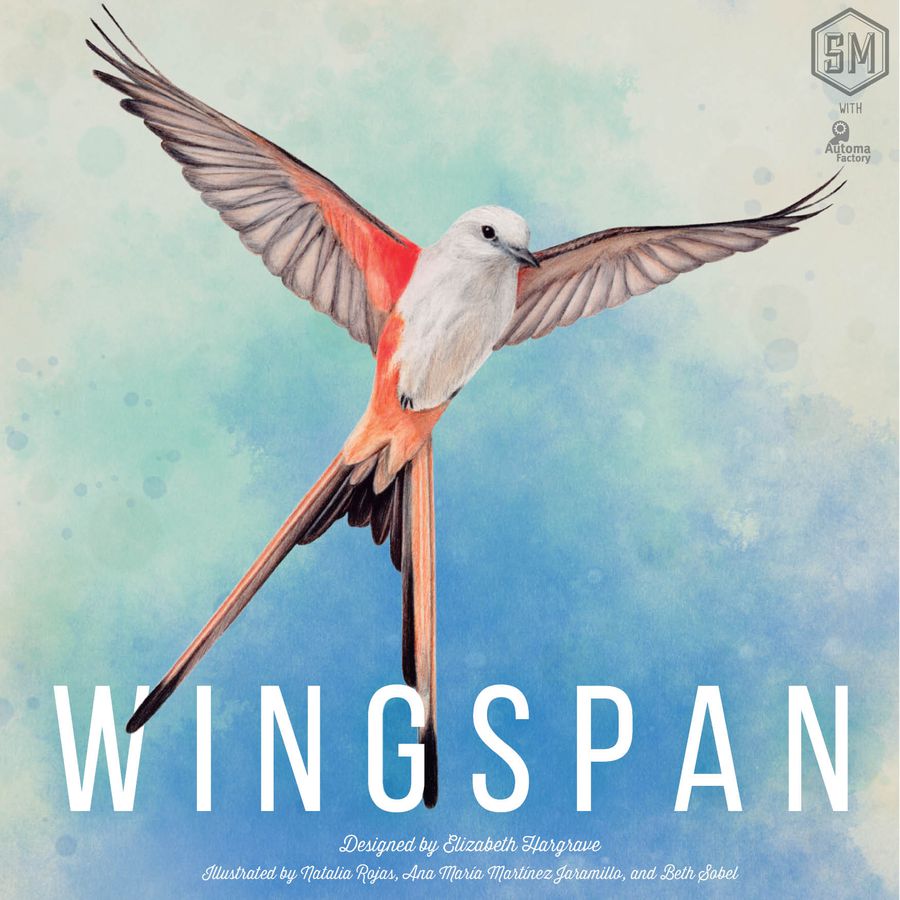 Games can also be art. If Dixit and Mysterium have taught us anything, games can be as much a visual experience as an immersive one. Wingspan falls into that category. It just looks stunning. This is evidenced enough by the cover which highlights 3 illustrators and 1 designer. The wonderful pastel coloring and the watercolor background of the player board just make the game appealing to look at, which is certainly not going to hurt the gameplay experience as a whole.

What’s your Game Of The Year hopeful?
What would you add to this list?