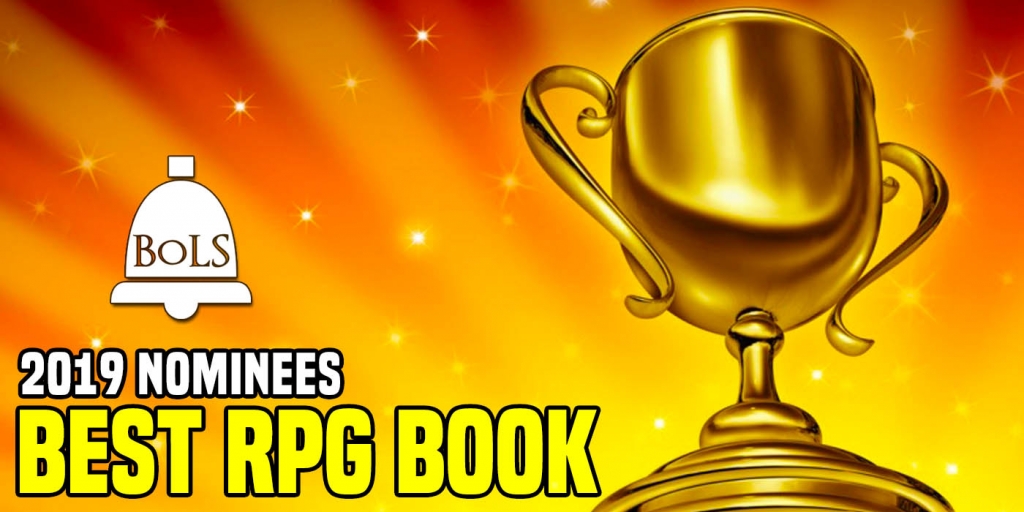 This last year has been a banner year for RPGs. With tons of releases big and small, there’s a lot to love, and no question we’re in a golden age of RPGs.

2019 was a huge year for RPGs. With followup games to some of last year’s favorites, several surprise new D&D books, and the launch of a major new edition for Pathfinder, just to name a few, it feels like each year there’s more and more to be excited about. Whether you’re playing fantasy adventures, sci-fi explorative games, games all about just carving out a slice of life, or one of the many many indie RPGs out there right now, there’s a ton of great stuff. It was hard to narrow down the list, but here are our five favorites, in no particular order.

Free League – Things From The Flood 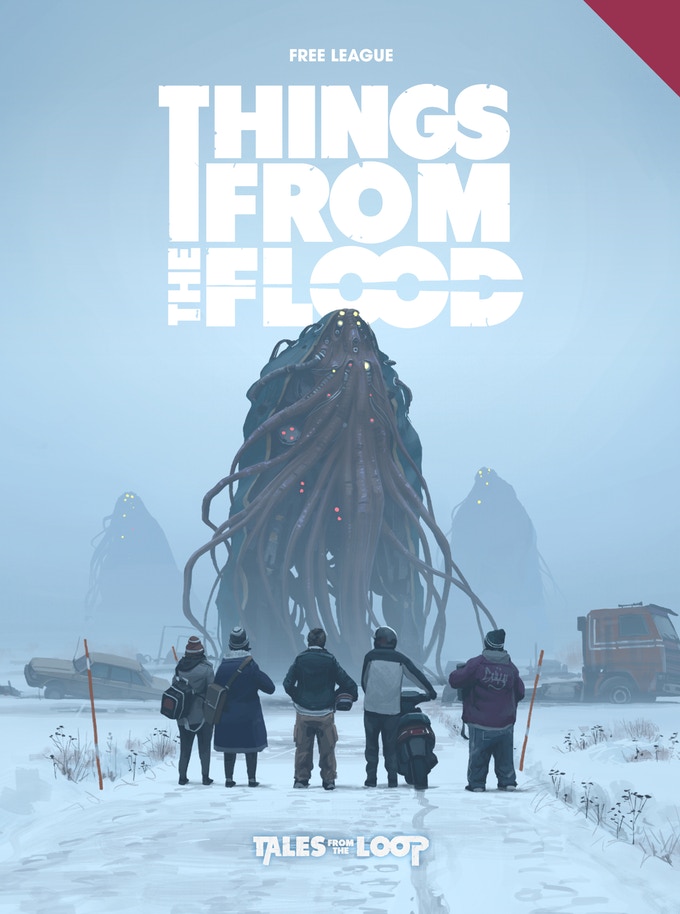 Things from the Flood is the darker 90s followup to the 80s kids on bikes saving the world extravaganza that was  Tales from the Loop. In this one you journey from kids into the messy world of playing as teens who deal with darker themes, including possible death. You go from playing Mike and Will and Lucas to Steve and Barb, and well, we all know what happened to Barb. I love the way this book expands their world but still makes for different kind of stories. 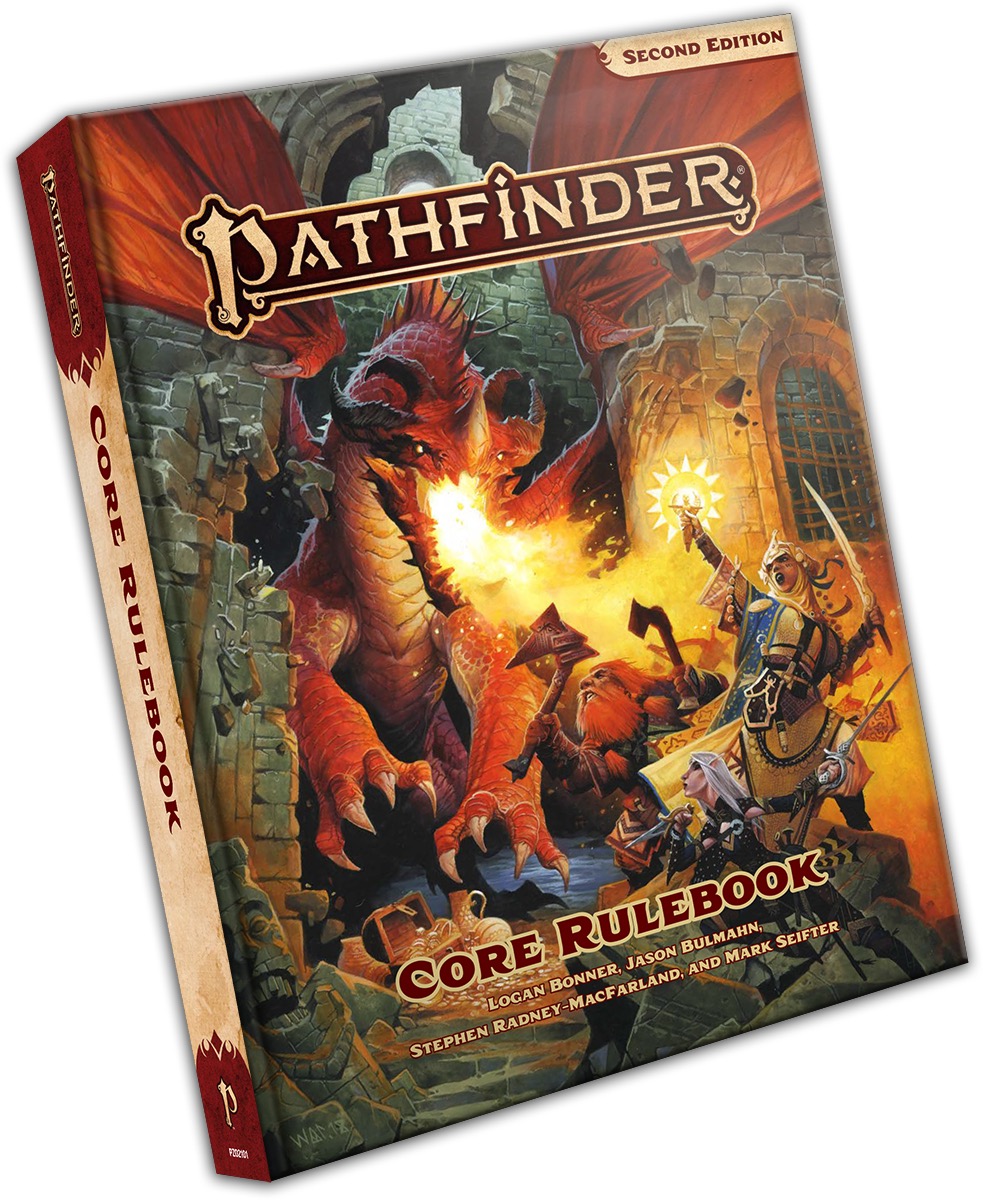 The edition ten years in the making. This is a followup to the original 3.75 Edition that was Pathfinder. Now, with a decade’s worth of lessons learned, a whole library’s worth of supplements produced (how many do you use when building a character?), and a new decade on the horizon, Pathfinder 2nd Edition launched. With a keyword focused engine that is reminiscent of parts of 4th and 5th Edition D&D while still remaining distinctly Pathfinder, there’s a lot to dig into and play with here. If you like your games with crunch, Pathfinder 2E is one of the crunchiest games out there right now.

Wizards of the Coast – Eberron: Rising from the Last War 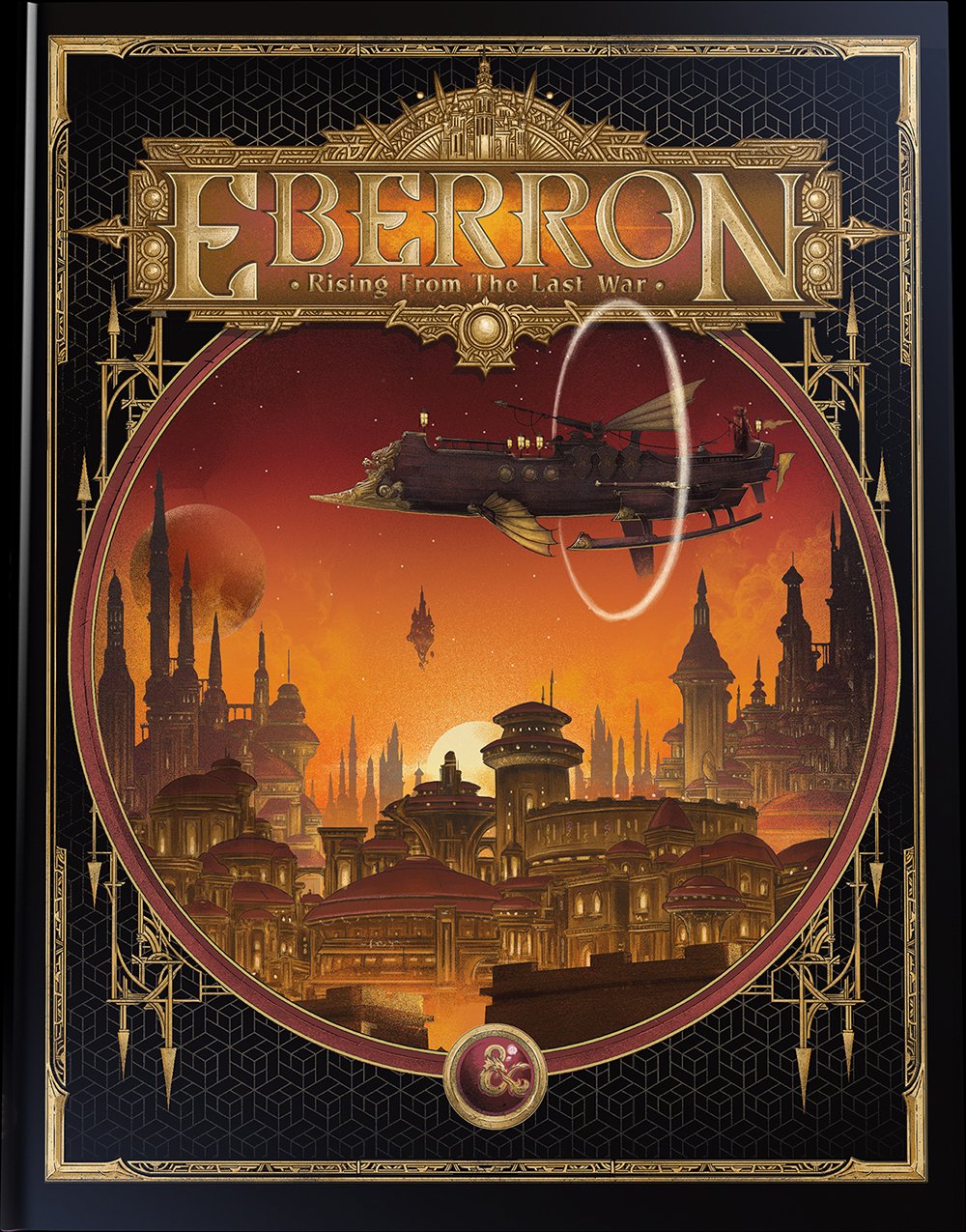 Not only is this the first official setting book for 5th Edition that isn’t squarely grounded in the Forgotten Realms, it’s the return of a fan favorite setting, and marks the launch of a whole bunch of new content for the next stage of 5th Edition. With a brand new class, four new races, and a dozen different ways to play in an industrialized fantasy setting, Eberron is a refreshing look at old D&D ideas. Magitech, spies, intrigue, mysteries, good old fashioned dungeon crawls–all of this and more is in this book. It’s packed full of advice for players and GMs, as well as new monsters and magic items and robots. What more do you want? 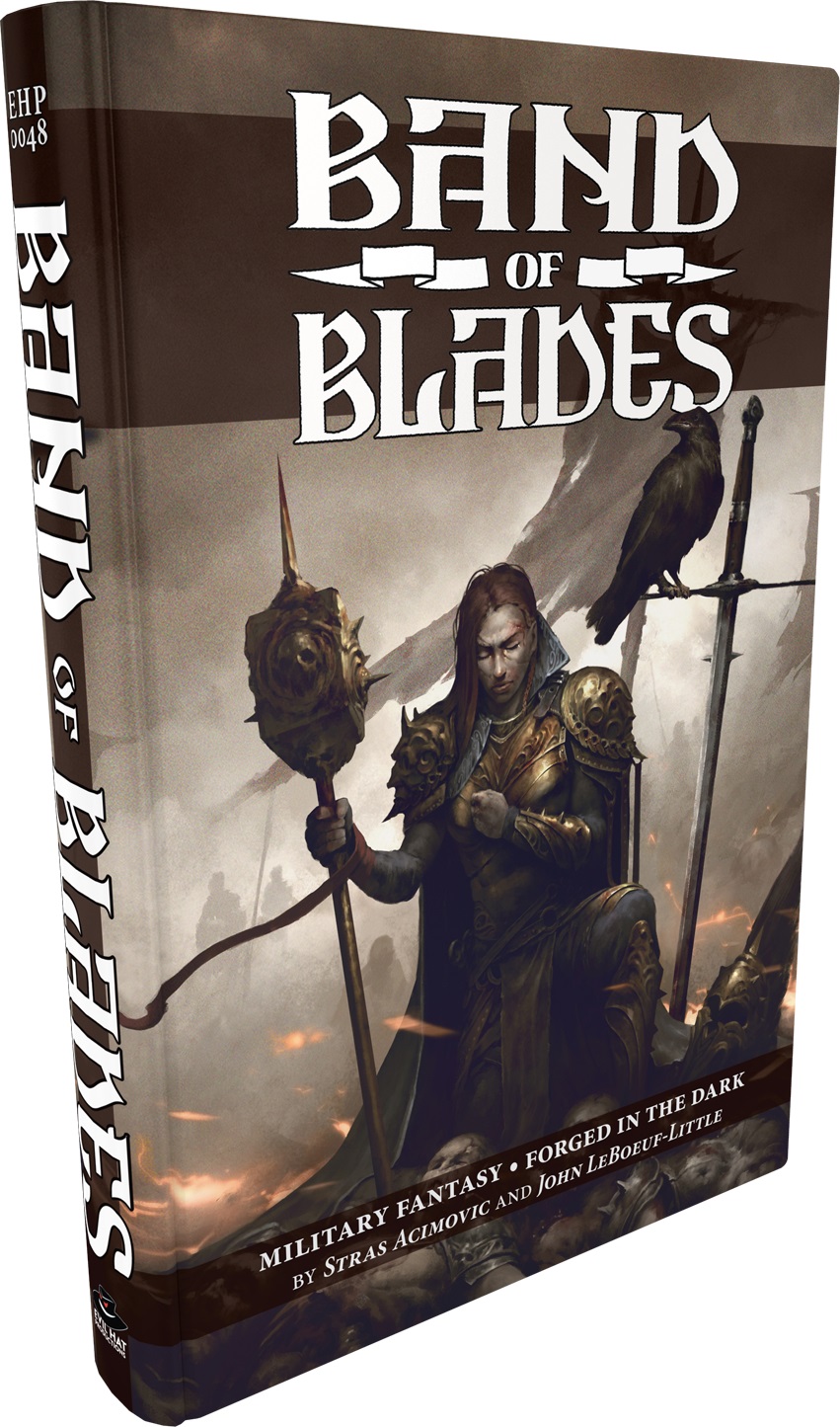 Band of Blades is a very strong contender in what folks are calling the ‘Forged in the Dark’ system, which is using the same basic engine as Blade sin the Dark to tell stories. Where Blades in the Dark introduced dark fantasy criminals to the world, and made for excellent gaslamp fantasy set in a haunted, London-esque city, Band of Blades takes the game in a much different direction. In this game you play mercenaries, members of a legion. It’s the system you’re looking for if you’ve ever wanted to run a military style campaign, or to play against a big backdrop of war (and then also take part in it without having to go play a wargame). If you loved books like the Black Company, then you will find a lot to love here. 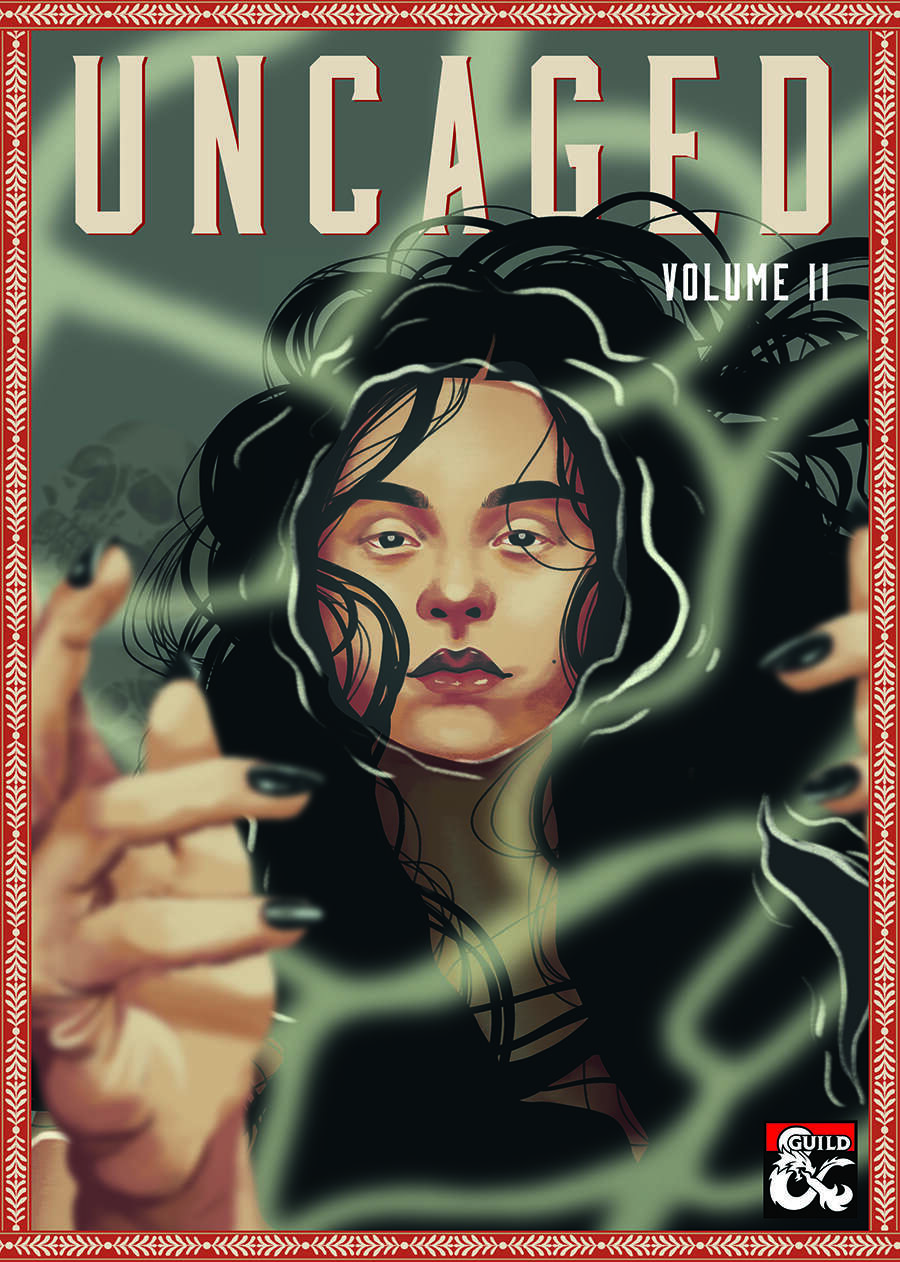 This is a huge, community-driven bundle of adventures that comes to you from the DM’s Guild. It’s a four-volume collection of adventures and stories that all center around the theme of monsters having their own stories to tell. Each volume has its own thematic monster (though by no means does every adventure in every volume include a Lamia or a Medusa or whatever), and it goes to show the sheer variety of aproaches people to have to their D&D adventures, let alone everything else.

There are a TON more games out there that we could have listed – let us know what your favorite RPGs were from 2019 in the comments! 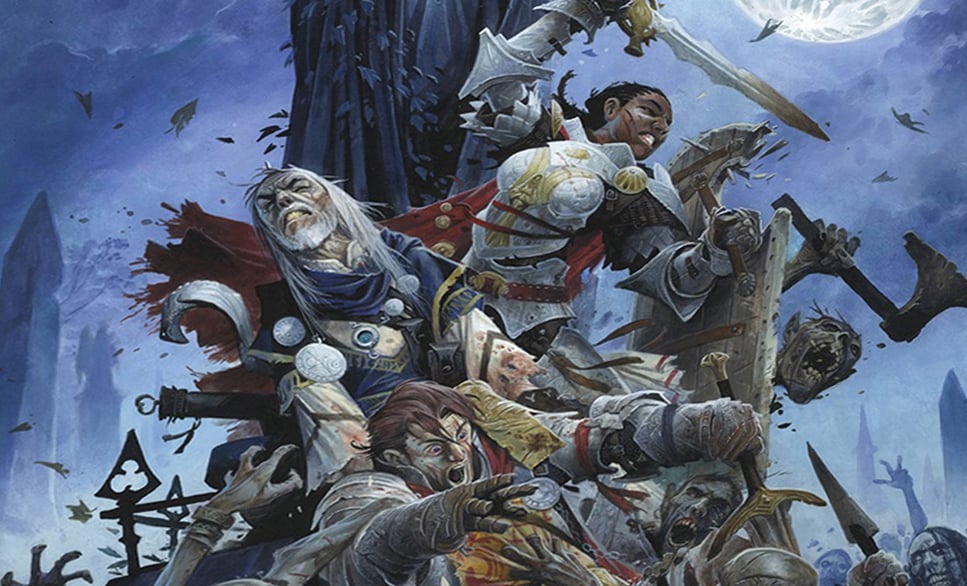