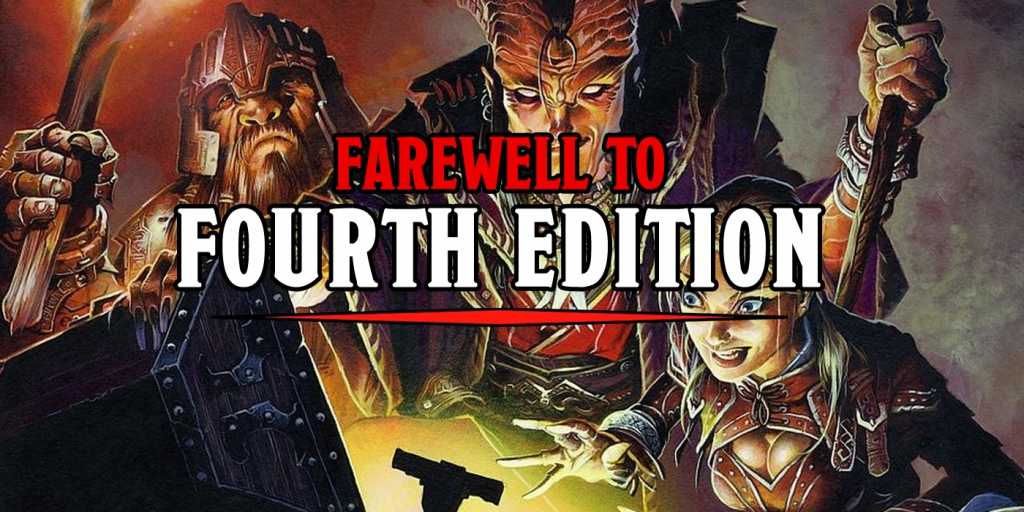 January 1st 2020 is the end of an era. For many reasons–it’s when we officially move into the future, the end of the 2010s as a decade, and the start of a rather dramatic era for life on earth, one in which all of our actions will matter more than they possibly ever had–but that’s not what we’re talking about. Because January 1, 2020, also marks the final end of 4th Edition. 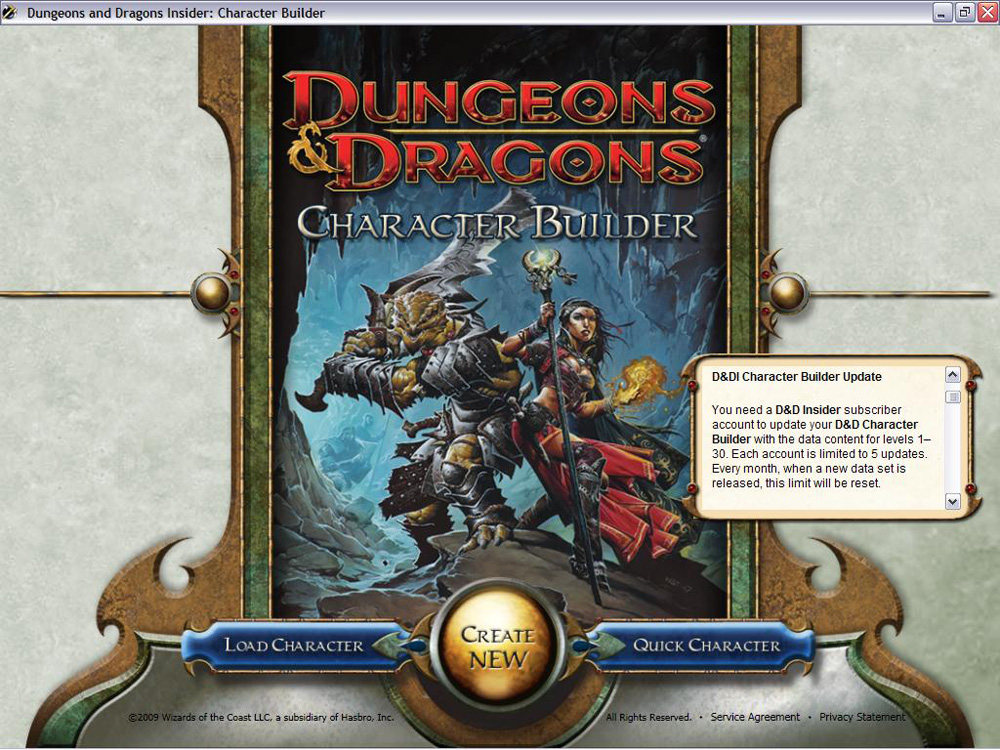 4th Edition D&D is an edition that people have opinions about. For some, it’s the best thing that D&D ever did, and is a game that they wish had stuck around instead of the watered down candy toy for babies that is 5th. For others it was the literal devil, crawled up from the deepest depths of the inferno to personally eat all of your cheerios in front of you while simultaneously awarding the license of every single one of your favorite cartoons growing up to Michael Bay. For the rest of us, 4th Edition is the thing that saved D&D and is pretty much directly responsible for the massive success of 5th Edition.

Without it, we wouldn’t have many of the innovations that make 5th Edition the most popular version of D&D ever, nor would we be enjoying the current golden age of gaming, which has spread far and wide in part to things like actual play podcasts and liveshows (which 4th Edition also had a hand in launching). 4th Edition is also the one that turned a significant chunk of people off of D&D, helped pave the way for Pathfinder’s brief ascendancy (and continued road to 2nd Edition), but it should say something about how good the game is that people were still subscribing to the D&D Insider–4th Edition’s absolutely necessary digital toolset as late as 2017. They even still had new content, nine years after the game was released, and three years into 5th Edition. 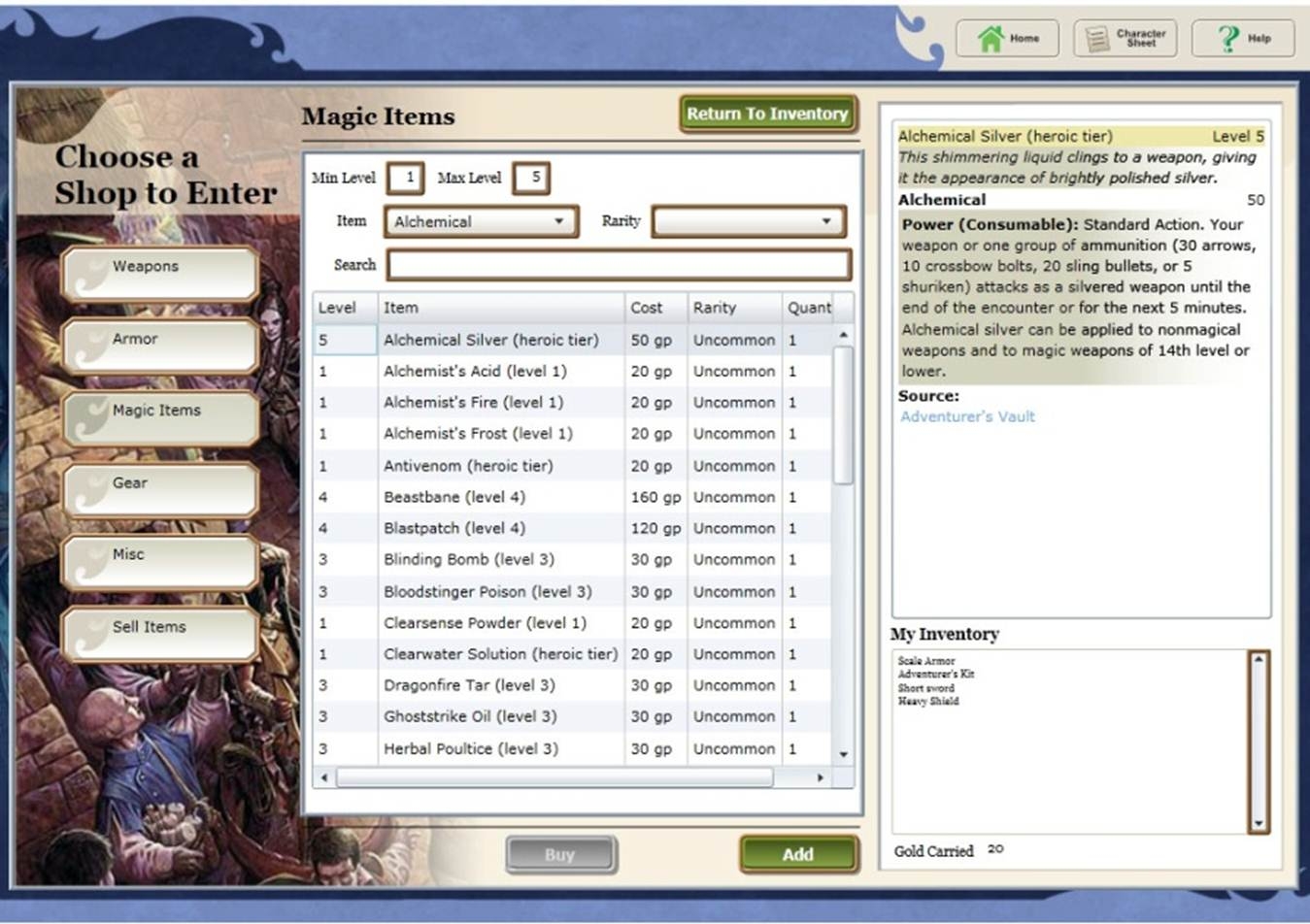 People are still out there playing 4th, it’s exactly the kind of D&D they’re looking for. Only now, come January 1st, 2020 the last little bit of 4th Edition support fades away when the servers are shuttered on the D&D Insider (also called DDI).

If you never played 4th Edition, you missed out on the thrill of having to consult seventeen different books to make a character…unless you played Pathfinder that is. Either way DDI was a digital compendium of all the character creation resources. It had everything you need, races, classes, powers, magic items, paragon paths, epic destinies.

It also ran off of the (at the time it was launched) new and definitely going to stick around Microsoft Silverlight. But much like Flash and Java, Silverlight based applications have slowly been fading. And now that Microsoft is no longer supporting Silverlight, the tool will become unavailable on 2020.

If you are one of the brave souls still out there playing 4th Edition though, you can still save your creations. Load up the DDi Tools, and find the character or custom built monster you want to save, and export it. You’ve got two weeks.

For the rest of us, let’s reflect on 4th Edition as we close out the year. Happy Adventuring, at-will and Encounter powers–cantrips and ‘short rests’ carry on your quest

Warhammer Fantasy: Curse Of The Drachenfels Comes To Vermintide 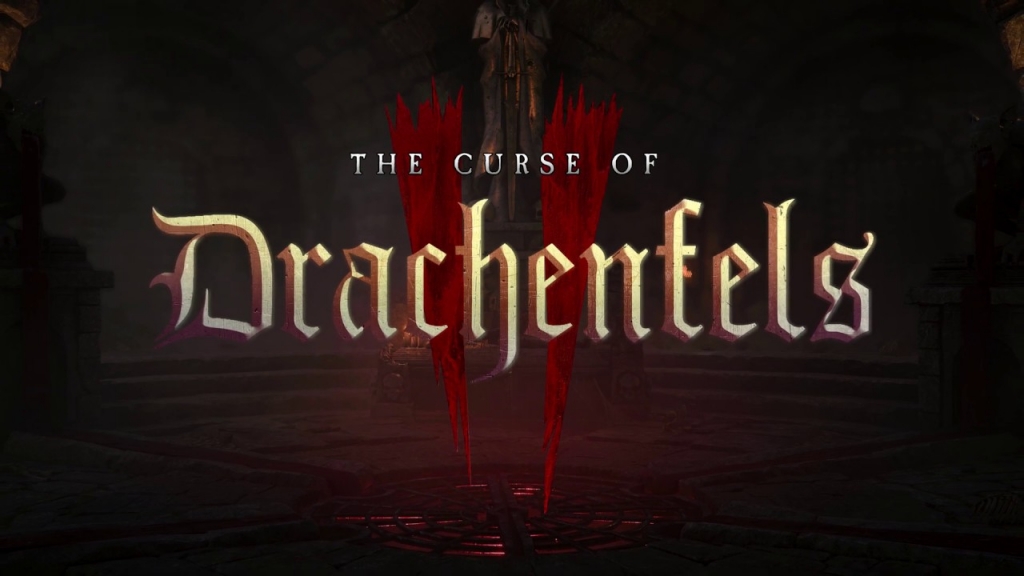