D&D: How Joe Manganiello Stole The Hand Of Vecna And Became Canon 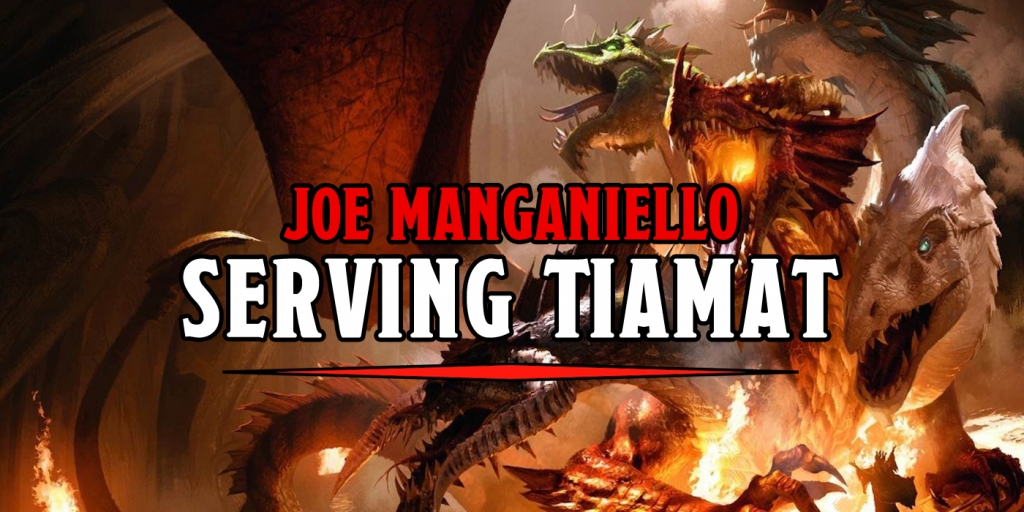 After stealing the Hand of Vecna at the end of the first campaign of Critical Role, Joe Manganiello’s character has become a part of D&D history.

Dungeons & Dragons lives because of those big story moments that you can’t help but excitedly share with your friends. It’s hard to create them–a moment that feels exciting at the time can translate to, “and then I rolled a natural 20” while your gamer friends nod knowingly but your friend Milbert who does something with trains maybe?–no wait it was definitely some kind of engineer but for plants–anyway it doesn’t matter, Milbert doesn’t get it and they never will unless you can convince Milbert to sit down and play some RPGs. Those are the ‘you had to be there’ kinda moments. 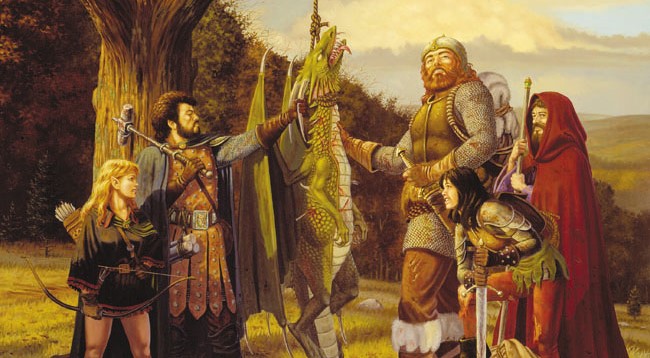 But occasionally there are those moments that are genuinely dramatic that represent that lightning in a bottle that a good RPG can capture. Maybe one time you saved a kingdom because your Dwarf Bard decided to sing a song to the stones, or your Tiefling Hexblade stopped brooding over the heinous acts in their dark and mysterious past to do battle in the rain with a demon, and while they died horrendously, the rest of the party was able to push a cart full of alchemist’s fire into a gang of cultists. These stick out more in everyone’s mind because they invite Milbert to be a part of the group.

And the more you can relate to the story, the better it is to talk about it the next day. That’s one of the big advantages that streamed shows have–their audience is generally more than just the people you were playing with. It’s hard to find someone else who decided to tell the Masked Lords of Waterdeep to sit on it, but when it comes to a streamed show with a huge community, like Critical Role, you suddenly have a wide swath of people who not only saw the big thing, but have opinions about it.

These are those big Water Cooler moments like when we were all watching Sex and the City and wanted to talk about whether you were a Sophia or a Blanche. 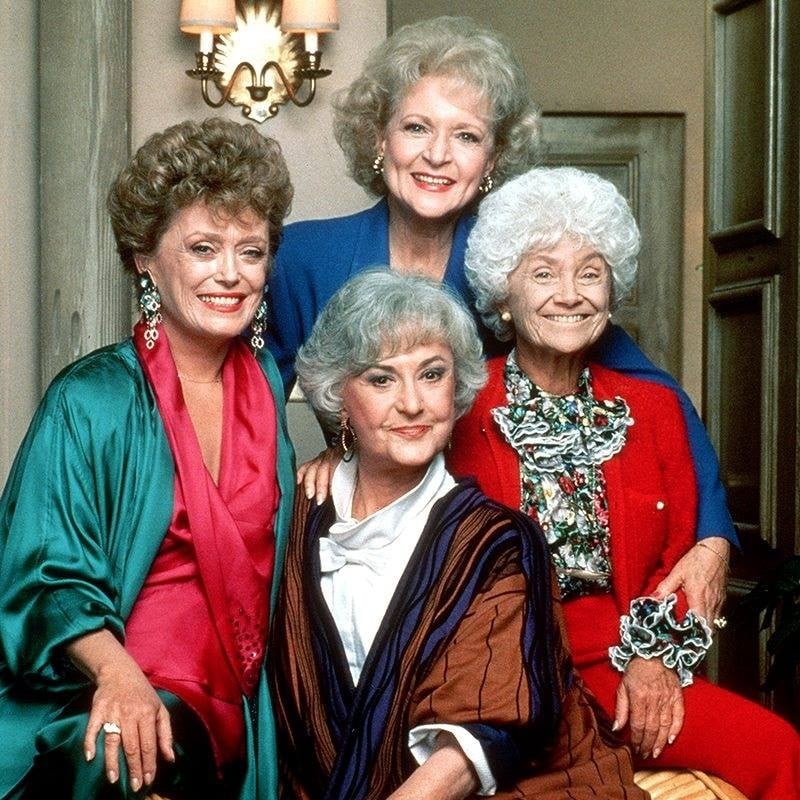 And one of the biggest moments was the theft of the Hand of Vecna by none other than Joe Manganiello, who in addition to being True Bloodsman and a Magic Mike, is a huge nerd who loves D&D. Playing as Arkhan the Cruel, at the climax of the campaign, he stole the Hand of Vecna in a move so brazen and dramatic that the people at D&D took note of this and when one of the writers happened to mention they were working on an Avernus adventure, Arkhan’s story bloomed. Here’s Joe to talk about it:

And the rest is history. It all comes down to being present in the game. Manganiello thinks about his characters and spends time out of the game wondering what they’d do, what they’d get up to. And like any good actor he uses his own experiences to inform the character. If you want a better look at this, let’s take a look at why Arkhan follows Tiamat. A big part of the motivation comes from Manganiello’s own experience reading the Dragonlance books that caught his imagination.

Mix that with a few other personal experiences and you have a recipe for how Arkhan might have fallen into the seductive power of Tiamat. There’s a lot of fun in playing a flawed or fallen character, that sort of desperation can make for ‘an interesting story’ and when you can feel your character enough to know how they’d think, you create those legendary moments. You don’t have to be a big movie star to do it either (though it helps)–it just means spending a little time thinking about your character in between games.

You can even practice this right now! The next time something big happens in your campaign, take some time after the session to think about what it means to your character. Don’t worry about getting it right–you might even change this–but maybe write down a couple of options. Try answering these questions:

There are plenty of other ways to approach this. But hopefully you’ll find yourself creating more of those big water cooler moments.