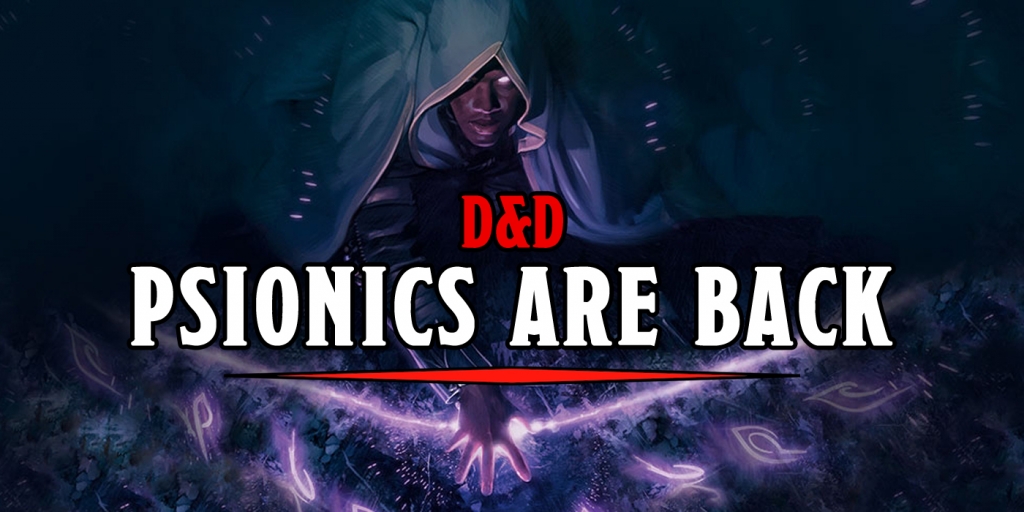 The latest Unearthed Arcana was all about psionics, but Wizards of the Coast aren’t mind readers, so take this survey and share your thoughts.

Alright folks, let’s talk psionics once more. As the year turns, Wizards has put out their big survey for the latest swath of updates, which reintroduced a new version of Psionics for 5th Edition. This particular iteration is a little strange from the way WotC has previously done psionics in the past–rather than existing as a separate system that had its own special rules that kept it mechanically distinct from the rest of the game, psionics in 5th Edition is a power source that manifests across different subclasses. So instead of needing a whole psionics handbook, you could, for instance, just play a psionic subclass for the Rogue and play a Soul Knife. Or if you were interested in playing a Fighter, you could play a Psychic Warrior, or if casting lots of psychic abilities is your jam, the the Wizard’s school of Psionics is the subclass for you. It feels simple, and to some, it’s the single most usable version of psionics we’ve seen for any edition of D&D.

It’s time to share your thoughts on the latest Unearthed Arcana: the Psychic Warrior for the fighter, the Soulknife for the rogue, the tradition of Psionics for the wizard, the spells, and the feats.

Whatever your personal feelings, now’s the chance to weigh in on how the rules work. Wizards has put up a psionics survey on their site, asking for your feedback right now. And it’s worth bearing in mind that the last time we saw the results of big batch of surveys like this, we got the refined versions of many of the subclasses in Xanathar’s guide. So if you’d like to see Psionics made manifest in D&D, now’s the time to shape it.

What do you think of the psionic rules? Do you mind them, or don’t they matter? Let us know in the comments! 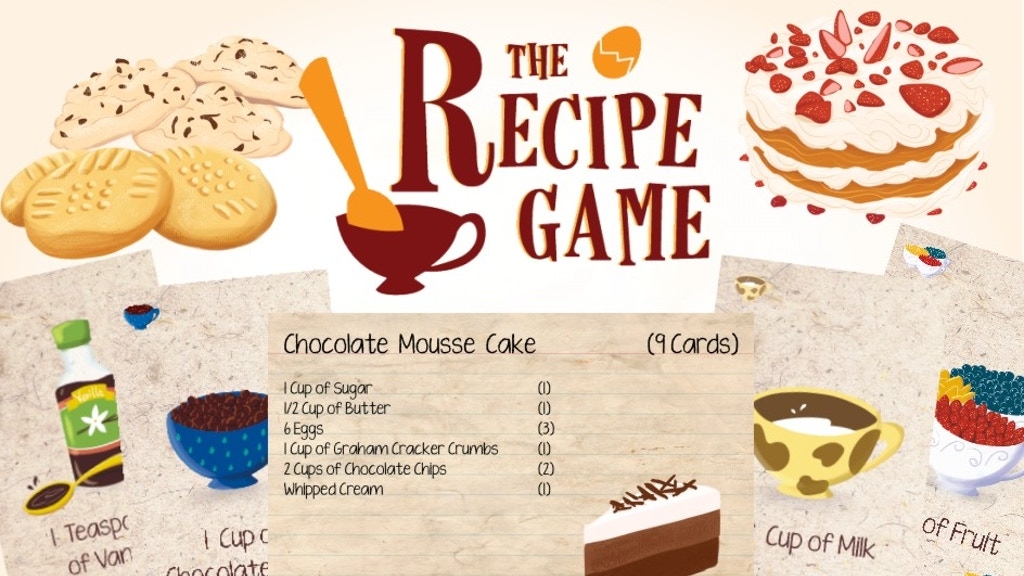