The Horus Heresy is going strong with The Road to Thramas – and the Dark Angels are getting two new units to battle the Night Lords!

Crusade is the next book for the Horus Heresy series and it’s bringing a host of new Legion units with it. Today, we’re getting a look at two of the Dark Angel’s units coming soon to a Heresy-Era battlefield near you!

First up, we have the Dreadwing Interemptors. This specialist unit is equipped with Plasma Burners and is ready to bring swift destruction to the enemies of the Lion!

Similar to Destroyers of other Legions, the Interemptors are the Lion’s ultimate sanction, his final curse for those foolish enough to stand against the Dark Angels. Armed with plasma burners, they bring absolute devastation to your enemies.

What the heck is a Plasma Burner? This is a new (at least new model-wise) to the setting. But looking at the miniatures above, it’s not hard to imagine that these weapons are some type of cross between a plasma gun and a flamer. That sounds downright terrifying!

Next up we have the Legion Arquitor Bombard – this new short(er) range artillery piece is designed to get up close and pound the enemy positions. It’s got different weapon options but is equipped with graviton-charge cannon below: 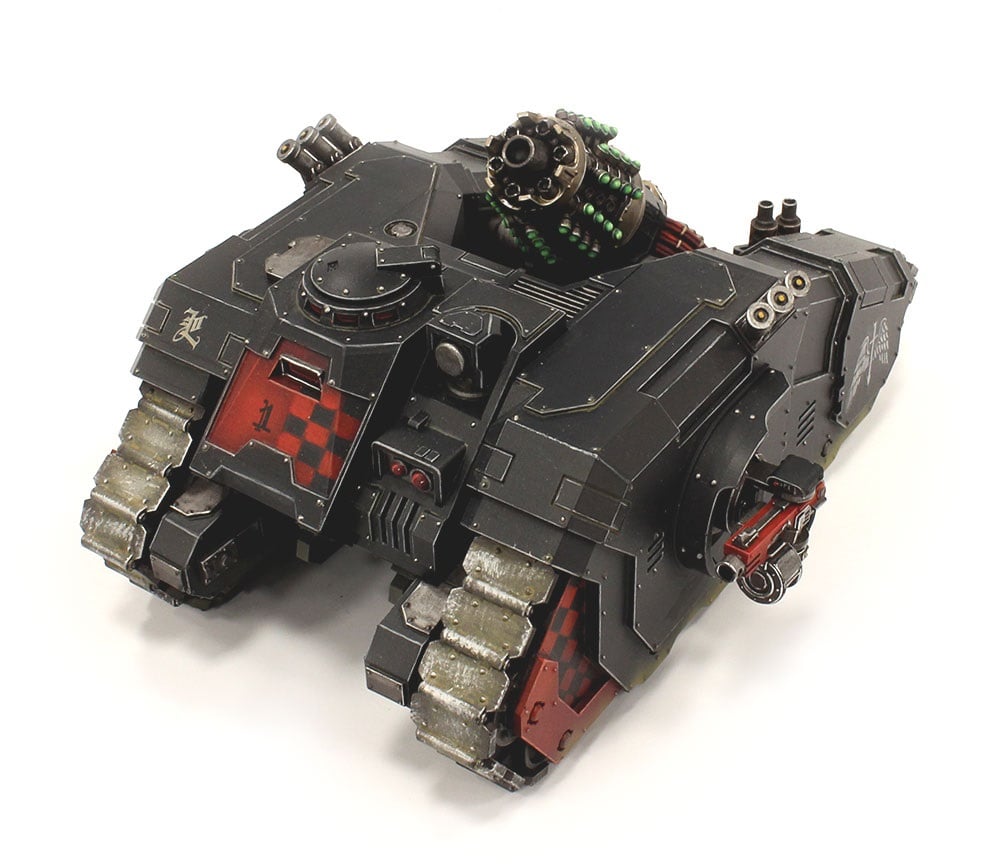 With its reinforced chassis and brutal short-range firepower, the Legion Arquitor Bombard is called upon to break the most stubborn enemy fortifications or annihilate massed troops and armour. Deployed alongside infantry squads, the Space Marines know that these artillery pieces will see them through the most ferocious of firefights. 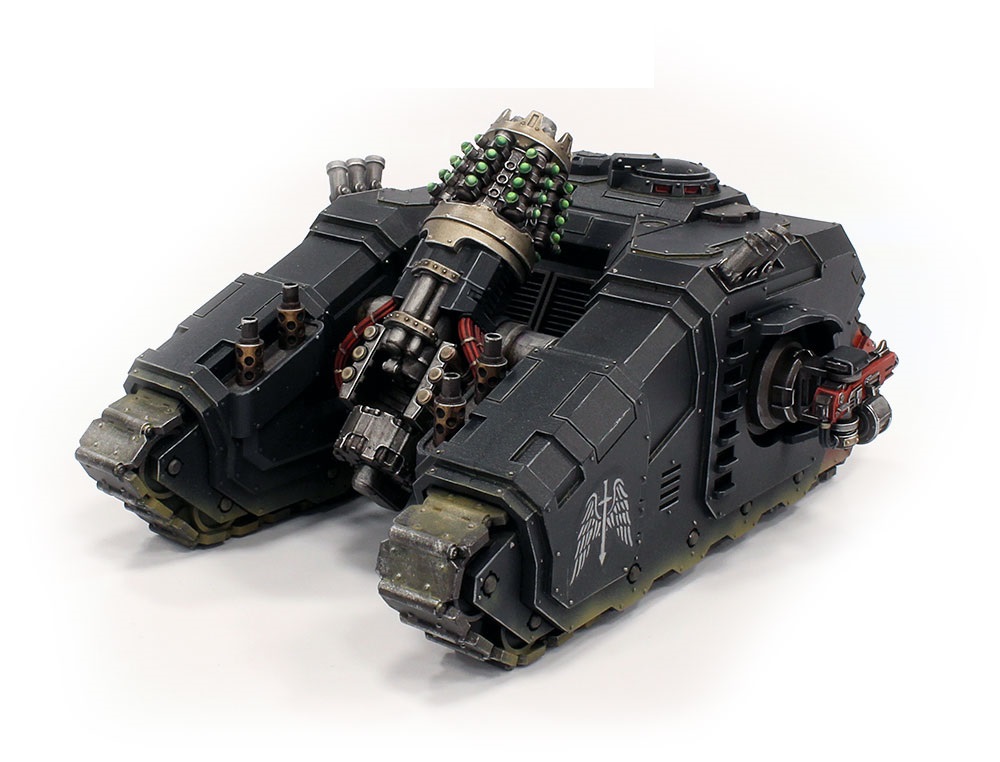 The Legion Arquitor Bombard can be fielded by both the traitors and the loyalists in units of up to three vehicles. It’s sure to prove a popular weapon on the battlefields of the Age of Darkness.

Both of these units are coming soon from Forge World and have rules in The Horus Heresy Book Nine – Crusade!

Where have all the Plasma Burners gone?! 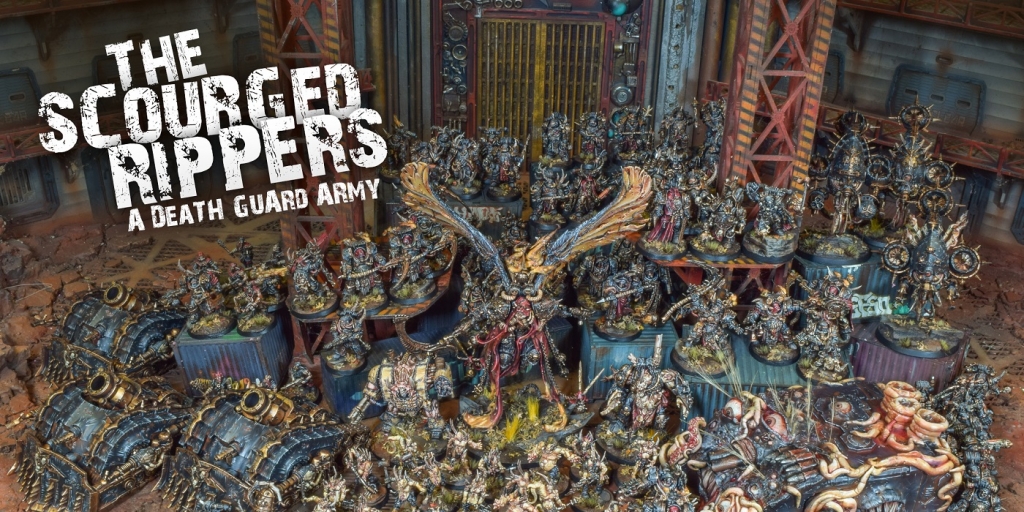