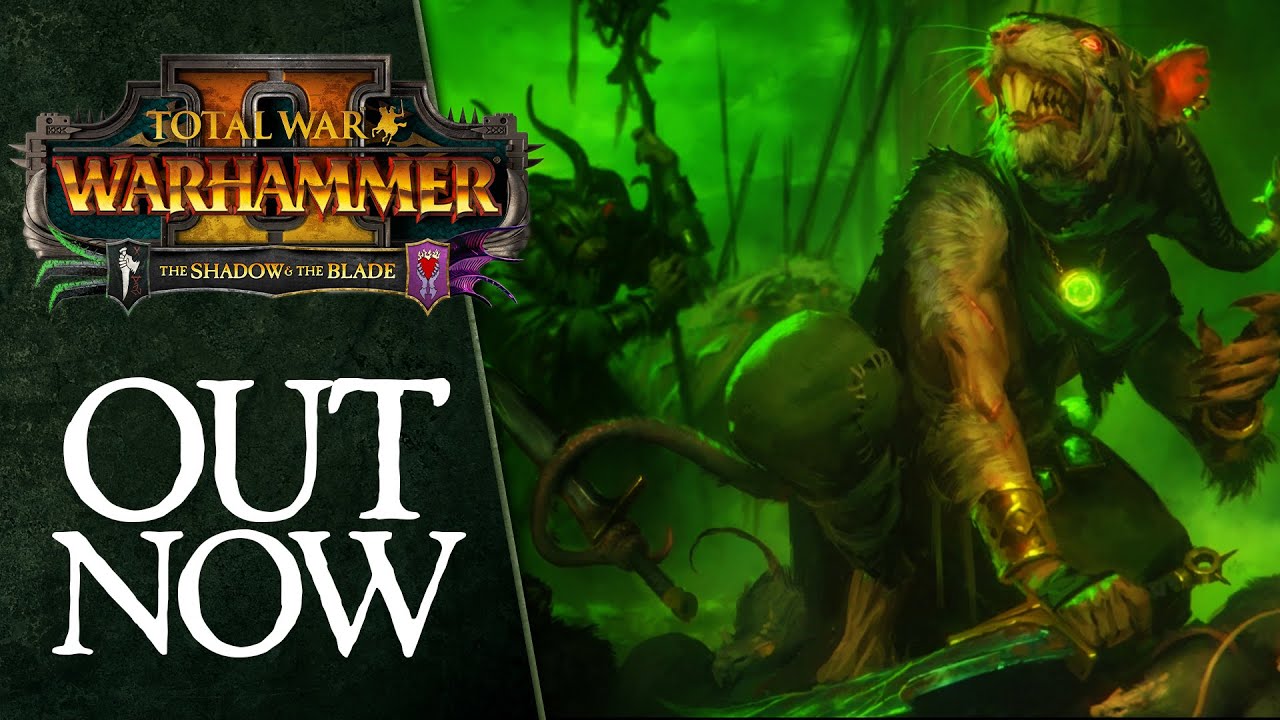 Darkness. Death. Ninjas. Demons. And a healthy dose of Skaven blowing themselves up–all these and more await you in the Old World.

The wait is over, the Shadow and the Blade has arrived, bringing the conflict between the Skaven and the Dark Elves–specifically, Malus Darkblade and Deathmaster Snikch who are squaring off to do battle in spectacular fashion across the fields of Total War: Warhammer 2. Check out the game’s release trailer below.

Total War: Warhammer 2 – The Shadow and the Blade

The Shadow & The Blade is the latest Legendary Lords Pack for Total War: WARHAMMER II. Introducing Malus Darkblade and Deathmaster Snikch both with their own objectives, mechanics, units and playstyle.

Tz’arkan, the Drinker of Worlds, escaped from his eternal prison within the Chaos Wastes, only to end up bound inseparably with the with the very being who freed him, the violent and cruel Malus Darkblade. Sensing the potential of this Daemonic entity, the Nightlord of Clan Eshin has dispatched his most trusted assassin, Deathmaster Snikch, to track down the Daemon and uncover its true power. 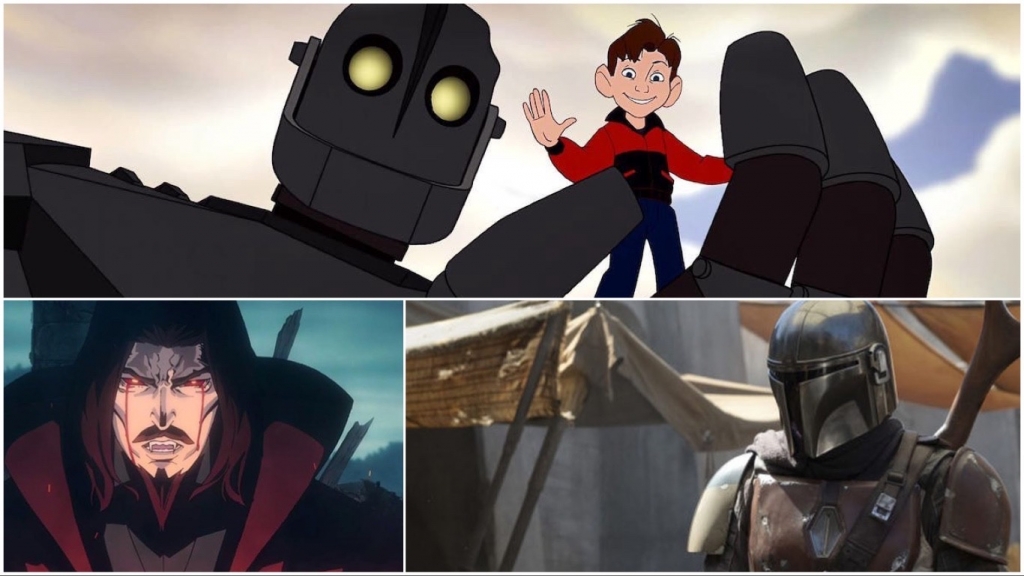