Warhammer 40K: Magnus Is Plotting Something For Psychic Awakening 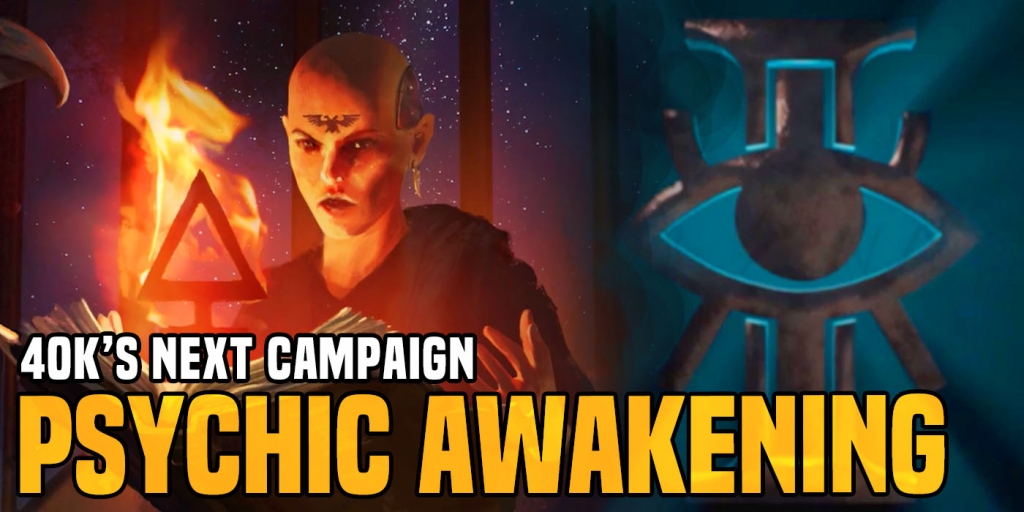 A new psychic awakening story hints that Magnus is up to something with all that sweet, delicious psychic blood he’s trying to steal from the Imperium.

All this Psychic Awakening is leading up to something, with a new story revealing the plight of a couple of psykers trapped on a hive world, searching for a way out. Faced with the sudden onset of their psychic powers and strange runes and voices guiding them, this pair of psykers desperate for salvation–and not the fiery kind that the Emperor’s priesthood deliver answer a strange call. A message offers them safety and so much more. 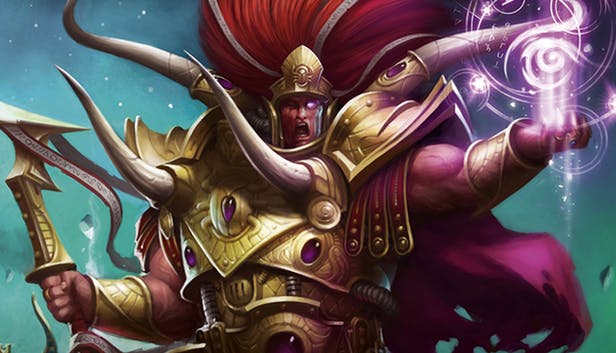 But what’s really awaiting them?

The latest story of Psychic Awakening shows off the tough spot that people throughout the Imperium are finding themselves in with a sudden surge of psychic power through the populace. Faced with isolation and scorn from their peers, where can they turn? Take a look at the story of Siana and Cheng.

‘We don’t know why this has happened to us,’ she said. Her eyes were wide and glinting in the gloom, pleading with him to understand. ‘ e Ecclesiarchy says that curses like these are marks of heresy! Of Daemons! We should be praying for forgiveness. We should be going to a priest, not… not this.’

When faced with the prospect of appealing to authorities, they reflect on the plight of one of their comrades.

He went to the priests in good faith and they burned him,’ said Cheng, and found as he did that the anger and horror of that awful day was still raw. Siana was about to reply when they heard a dull clang from somewhere above. Echoes reverberated along the alleyway. They looked at each other in fright, both thinking the same thing.

But deep beneath the bowels of their world, they find a group of deserters who make them a promise of a better place. But what they’re really getting embroiled in is one of Magnus’ schemes–or rather to “follow the light of the Crimson King” which is obviously Magnus, as they fall headlong into a chance to become part of something ‘grand and wondrous.’

A mysterious Saviour promises them a better place in the realm of the Crimson King. Sounds like Magnus the Red is going to figure into whatever the next big Psychic Awakening book is once the Greater Good rolls around.

What do you think Magnus is plotting? Let us know in the comments!