So many miniatures, so many rules. So many in fact that they don’t always make the jump from edition to edition. Here are some of our lost favorites.

Games Workshop has had an impressive catalogue of miniatures over the years. But sometimes things happen with those miniatures and they get retired or just flat-out skipped for the next edition. The Dark Eldar Range in particular has quite a few miniatures that just went the way of the dodo bird. That said we still have a few favorites that we wanted to share with you today.

The Imperial Guard Character that launched a campaign that reclaimed nearly a thousand worlds for the Imperium, Lord Commander Solar Macharius is one of the greatest heroes of the Imperium. Not only does he have a fully fleshed out backstory, he also had rules AND a miniature. Alas, he was sent to MTO status and his rules haven’t been seen in a codex in a few editions now. We salute you Macharius! 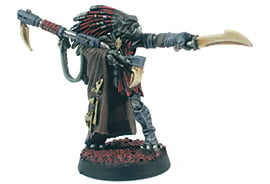 Agnhkor Prok was a legendary Kroot Warriors and leader. He is responsible for the strong T’au/Kroot alliance and was a important figure in their short history. Unfortunately, as Kroot have kind of taken a backseat, Prok has fallen by the wayside as well. Again, another classic hero who had a miniature and, more importantly, RULES lost to the sands of time. 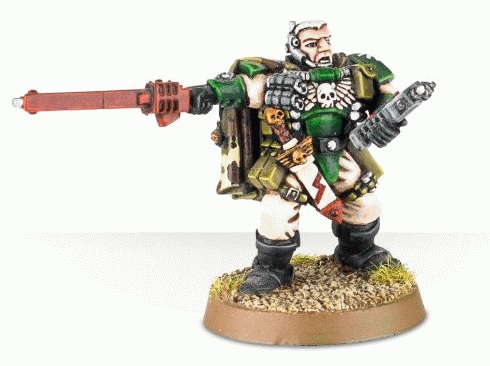 Oh Vect – will we ever see his return to the tabletop? Probably not. But that doesn’t mean we can ever forget this crazy model! He’s so important that he still plays a part in the Lore and the current Psychic Awakening storyline on the Drukhari side of things. But his model has been out of print for a long time now and he hasn’t had rules in a few editions now. Maybe one day… 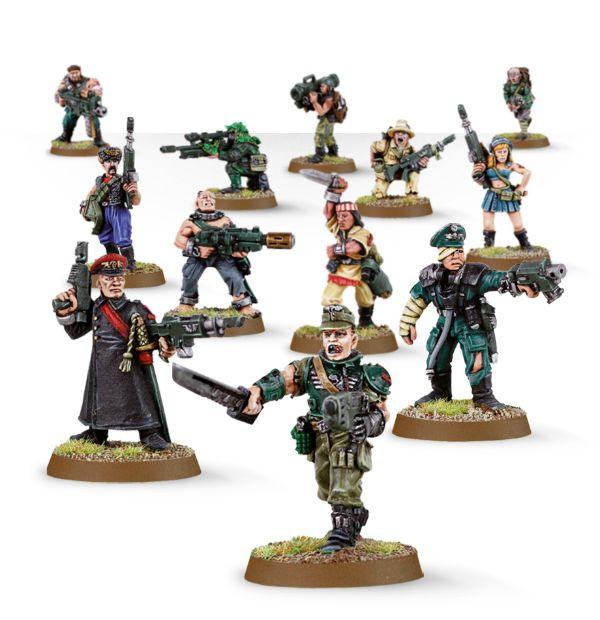 What are some of your favorite miniatures that had rules but are no long in Warhammer 40k?