Warhammer Next Weeek: Made To Order Chaos Dwarves And New White Dwarf 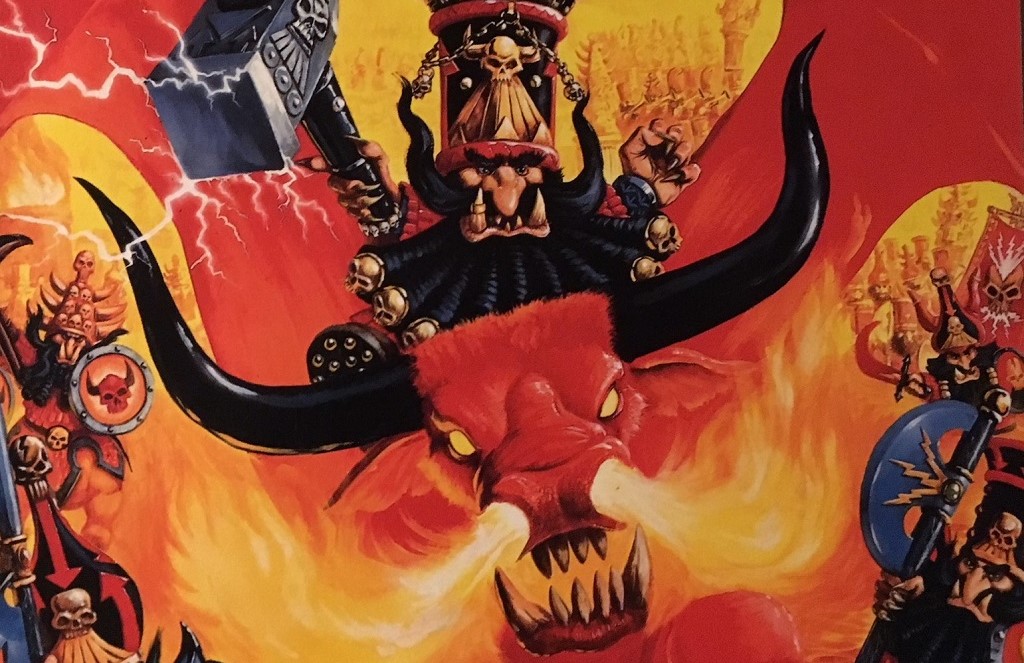 Quick get out your spikiest, tallest hats. Chaos Dwarves are back–if only for a week–starting next Saturday. Also get a glimpse of the new White Dwarf.

Chaos Dwarves are coming folks, but not to the Age of Sigmar, nor even to the teased glimpses we’ve had of the return of the Old World–at least not yet, so nobody go setting that particular clock–no for one week only, the Chaos Dwarves are returning to the glorious green that is the Blood Bowl pitch. According to the latest announcement from GW, you’ll be able to grab yourself a full team of angry, twisted, bitter dwarves, hobgoblins, and even a bull centaur. 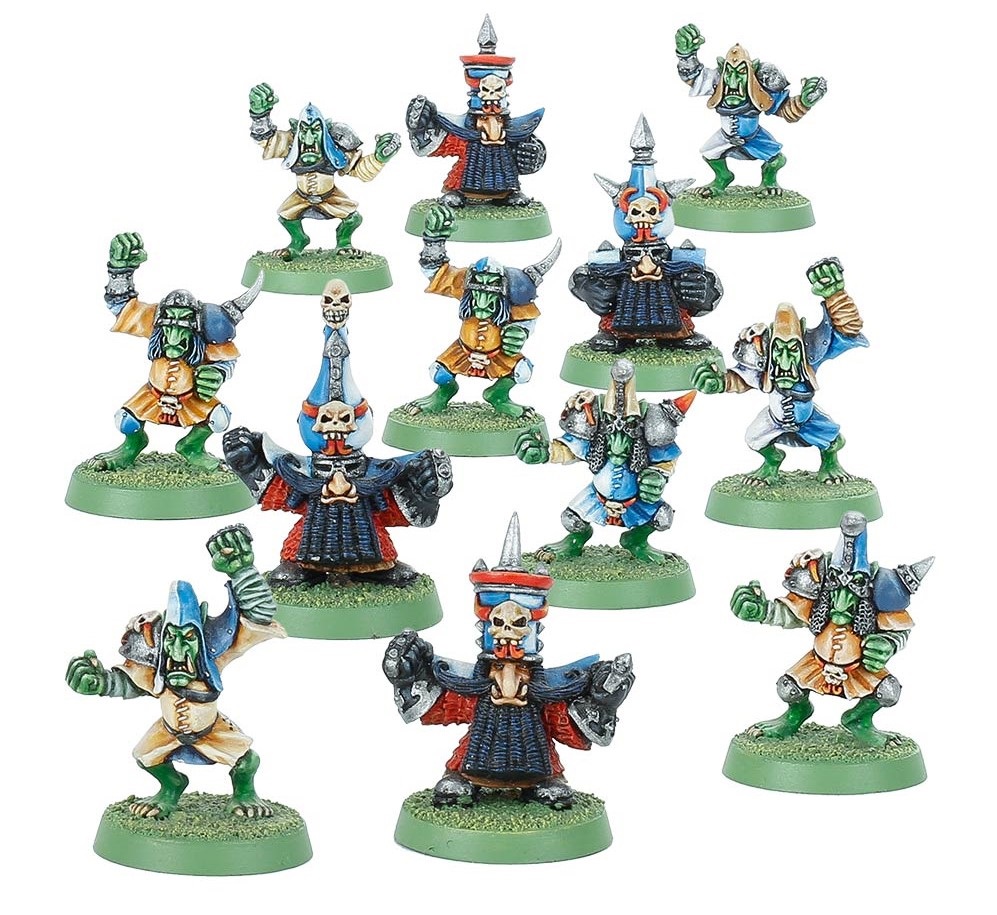 With this team you’ll get a full roster of dwarves and hobgoblins. There are six dwarves ready to act as blockers, which should give you a solid defensive core–but if you’re looking for a little more offense, you’ll get your hobgoblins in play to run the ball down the pitch. And of course, you’ll also be able to field the deadliest member of the team: a bull centaur. Half horse, half dwarf, all power. This is a Hashut blessed dwarf with a power all his own. 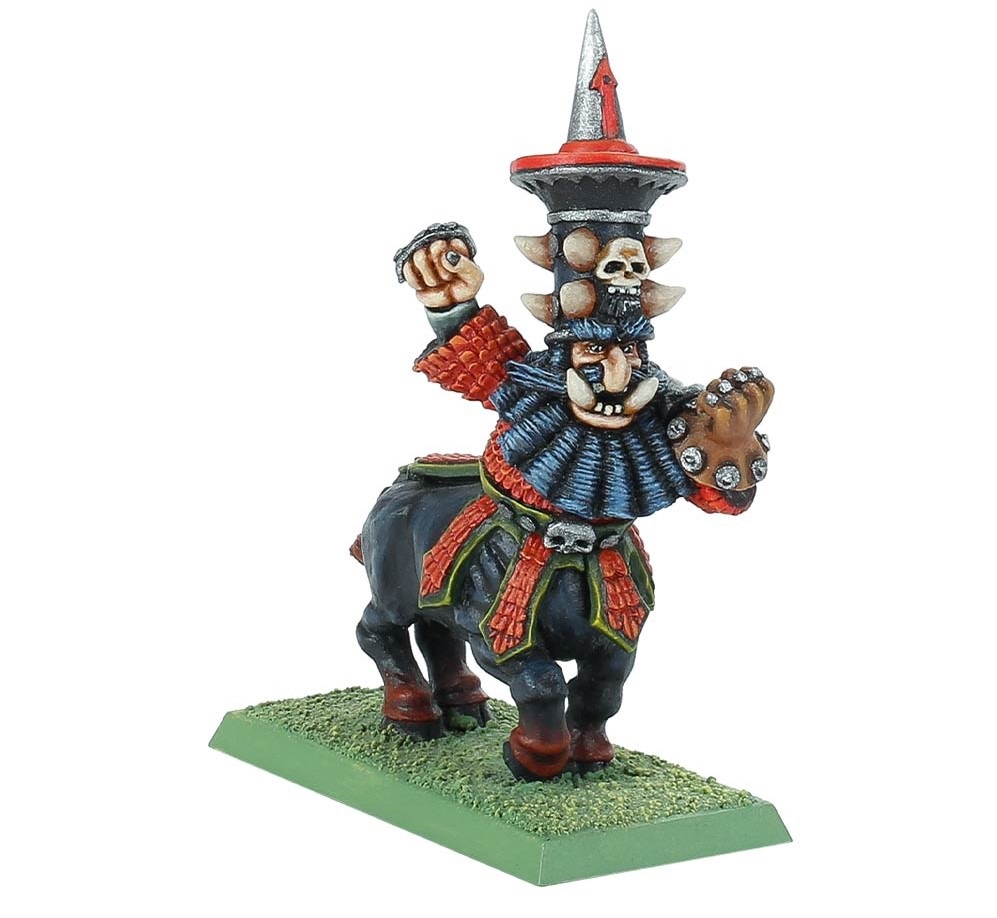 But there’s more. Next week, you’ll have a chance to grab your own White Dwarf, which features, among many things, a new mini-game for the Age of Sigmar, a new Index Astartes for the Flesh Tearers. 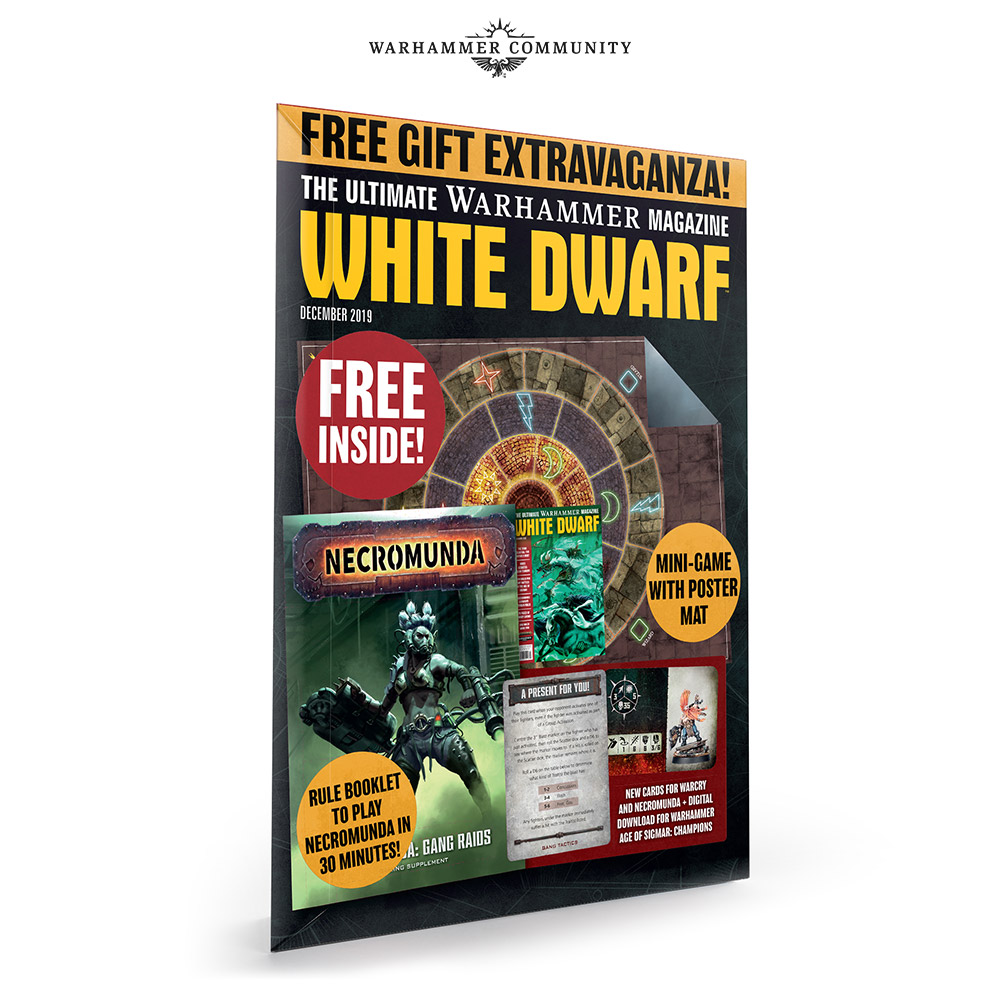 Pre-orders for this month’s White Dwarf begin on the 10th of December. These 144 pages are packed with fantastic content, such as an Index Astartes exploring the background for the blood-soaked anti-heroes of the Flesh Tearers – including a new mission – and a Tome Celestial digging into the story of the Mortarch of Grief’s Emerald Host. You’ll also find an exclusive mini-game called The Spellflux Spire, pitting four wizards against a mystical construct.

This issue offers loads of ways to expand your games. Start a Revolushun with Da Red Gobbo’s rules for Kill Team, mow down servants of the Dark Gods with Gotrek Gurnisson in Warcry, and encounter the dangerous arco-flagellant Penitent 707 in Blackstone Fortress.

You’ll also discover rules to explore the Realms above the clouds in Warhammer Age of Sigmar, and expanded Zone Mortalis rules for Necromunda that cover some of the new scenery pieces from Dark Uprising! December’s White Dwarf includes a Warcry card for Gotrek, a Necromunda Tactics card, and a map to play The Spellflux Spire.

All this and more, next week from GW!