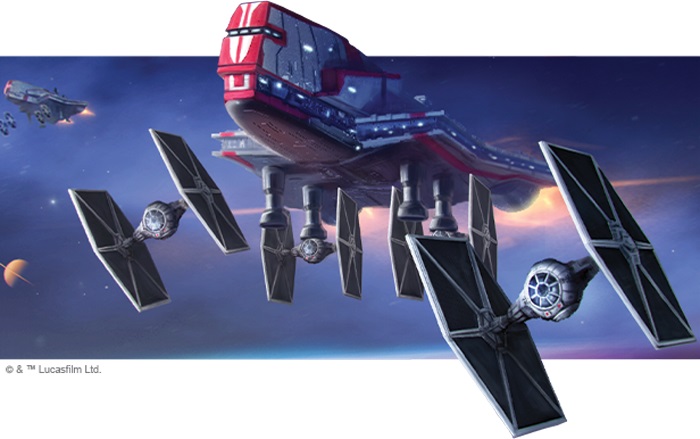 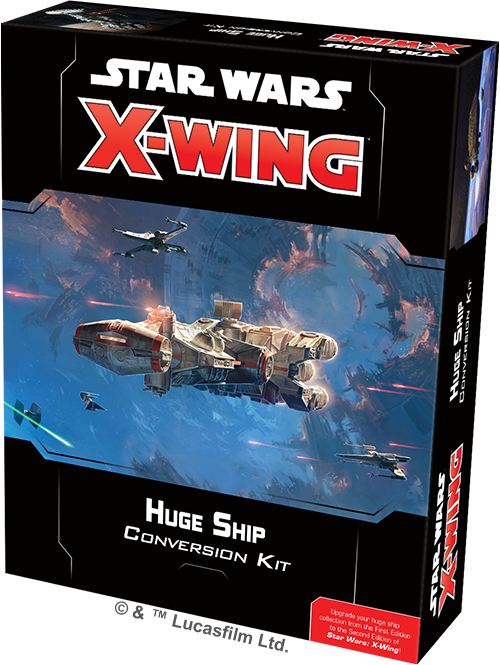 Note: This week we have a special EPIC list. Check out the Raider-class Corvette and the TIE swarm!

Unfortunately it looks like some Mynocks are chewing on the power cables again. No List this week due to some technical difficulties – Sorry folks.

X-Wing: Fly Better Podcast - Back to Dials with Asa Graf