Age of Sigmar: Bring On The Pointy Aelves 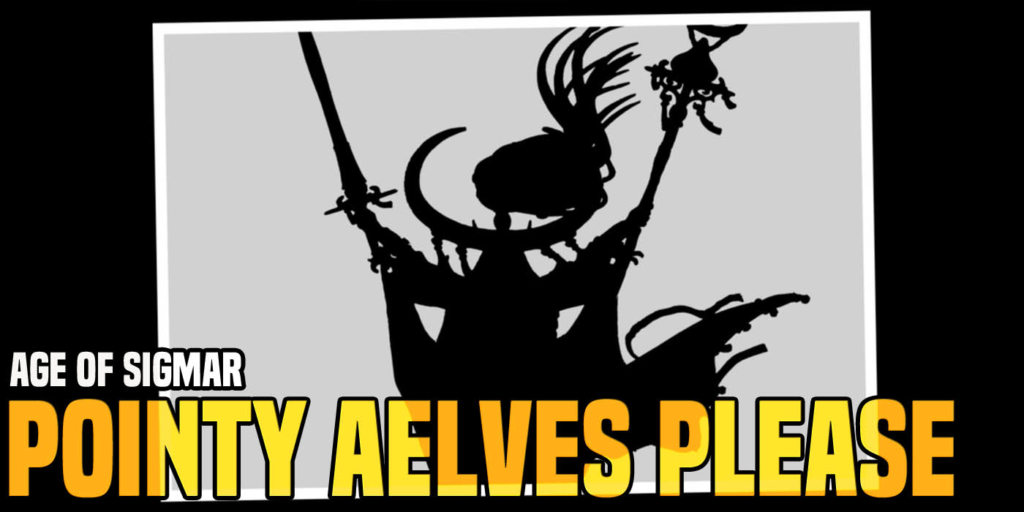 The Pointy Aelves are coming back! Here’s our list of Heroes we’d LOVE to see come back to the tabletop!

If you missed the news over the weekend, POINTY AELVES! Not sure what “Pointy Aelves” are? Just watch:

Now that we’re on the same page, The Pointy Aelves are clearly the Light Aelves that have been teased in pretty much every book involving Aelves of any kind. We’re pretty excited to see what they do. The old High Elves had a wonderful range and just the thought of seeing what Games Workshop will do to that entire range for AoS and in plastic is making our hobby brains salivate with anticipation. Having said that, we’ve got a list of heroes we’d love to see return in all there plastic glory.

Before we dive in, yes, we know that some of these Heroes “died” a long, long time ago. But you know what – we don’t care! Plus, End Times MAGIC. Hey, it’s just wishlisting folks so lighten up. If you have High Elf Heroes you’d like to come back, drop them in the comments because we probably agree with you, too! Now let’s dive in! 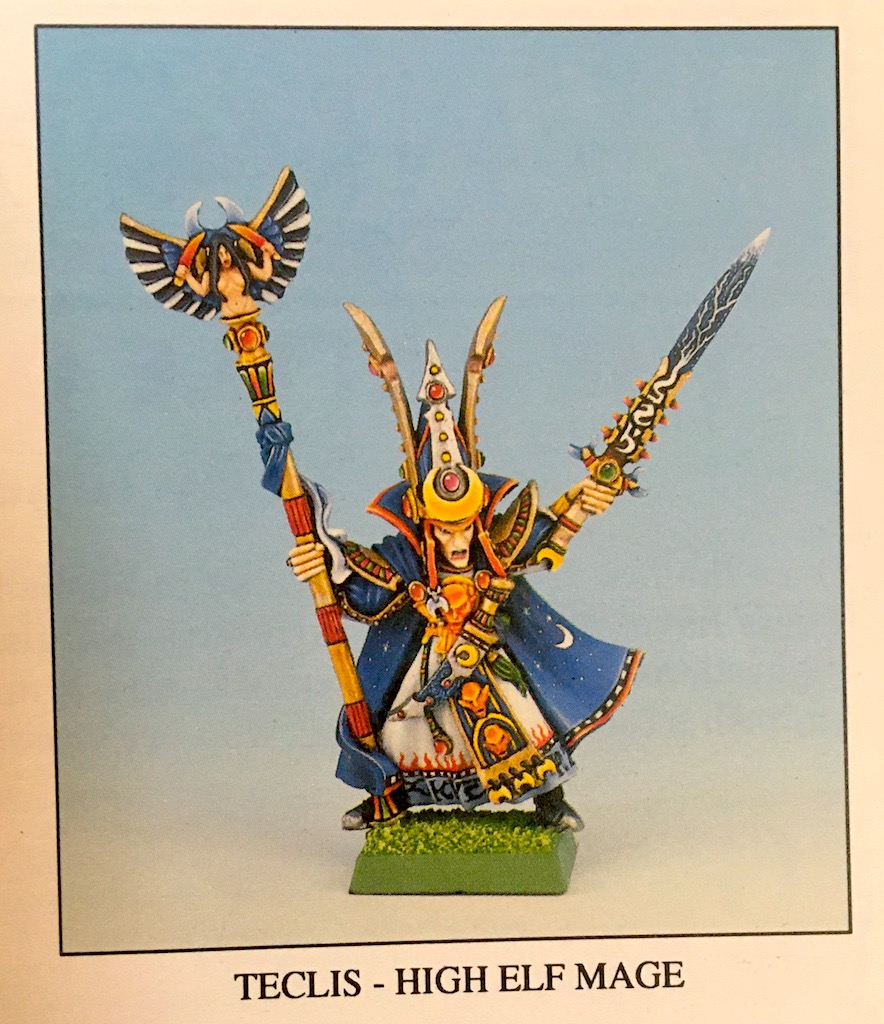 So we KNOW Teclis is coming back. I mean, did you watch the video? That’s pretty much Teclis’ old pose, just reversed. He’s coming back and he’s going to be one bad magic-slinging Aelven Light-god. We’re really looking forward to seeing this new model! 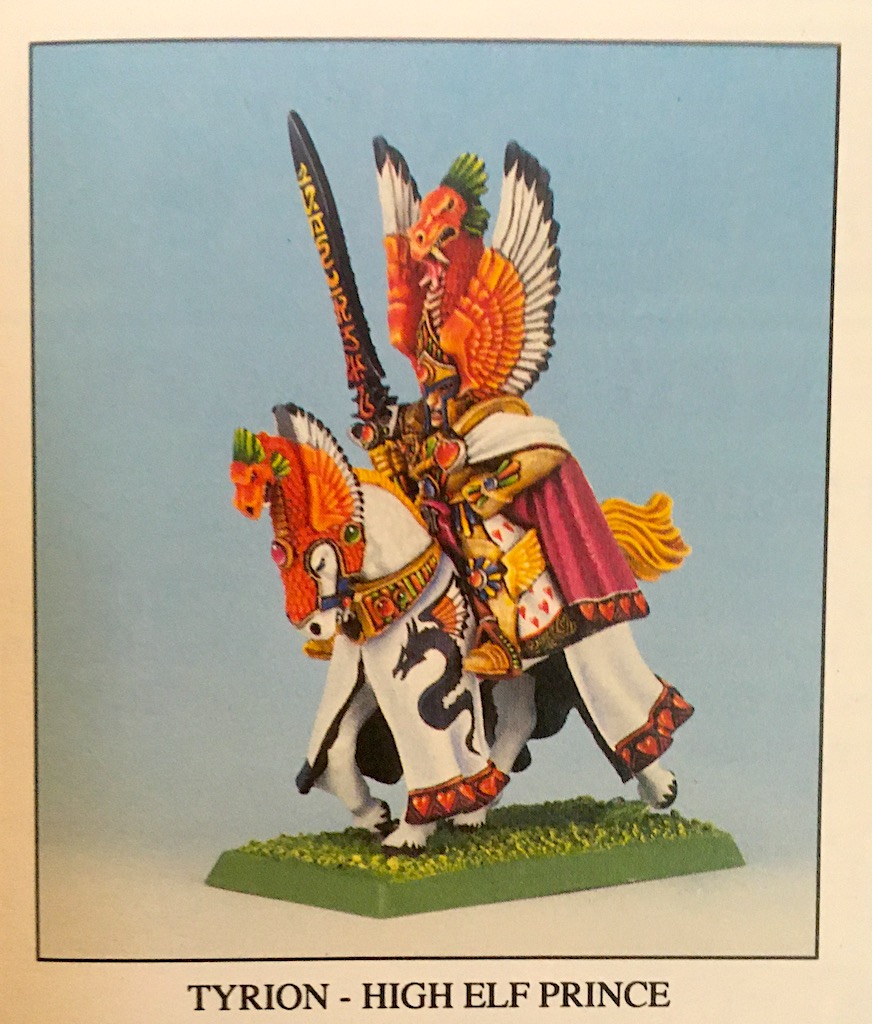 The other twin – Tyrion has to be in the works too, right? I mean you can’t have Teclis without Tryrion. That’s like a PB&J with no J. Or PB. Which would just be a Jelly Sandwich. At that point, you might as well just toast the bread and have Toast and Jam. Where was I going with this? I don’t know – I skipped breakfast and maybe that’s showing… 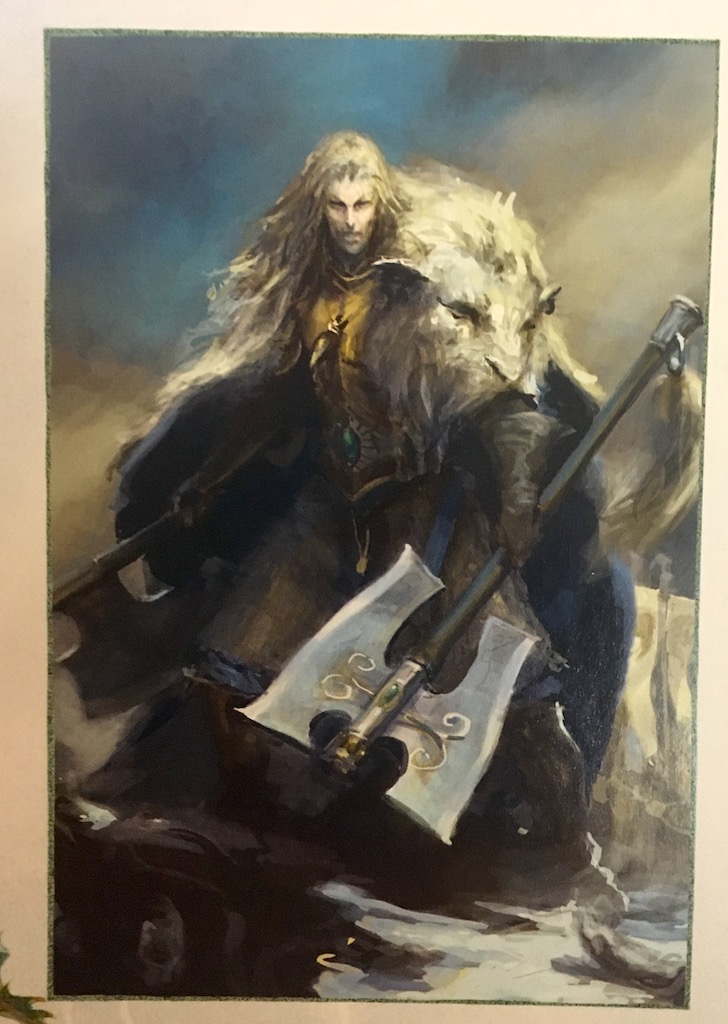 Korhil is/was the Captain of the White Lions. The White Lions were a pretty icon unit for the High Elves and we’re really hoping that they make a comeback. The White Lion Chariots were a new-ish plastic kit during the End Times and it was a really pretty kit! I’m hoping we see a return of these White Lions and that means they need a Captain. It could be Korhil or a new Hero that steps up in that role. Whatever the case, there had better be some massive pelts and axes that would make a Fyreslayer a jealous. Just a *little* jealous. 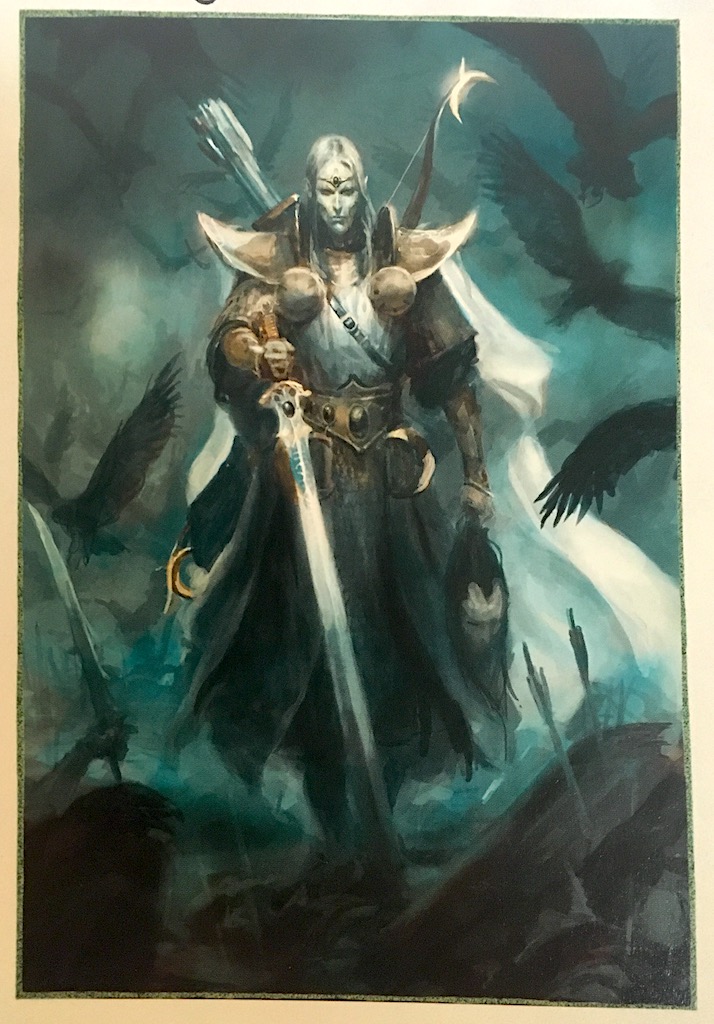 Bring back the Shadow King! This guy was a total Badass and haunted the Dark Elves until the End Times. His Shadow Warriors were/are still a really neat unit. I’d like to see him return to the tabletop in some form or function. However, he might not be the right fit for the Light-Aelves considering he’s more on the Shadow-side of things. Regardless, I’m sure Teclis would have his “sneaky” agents and Alith Anar could be the inspiration for those agents. Just sayin’. 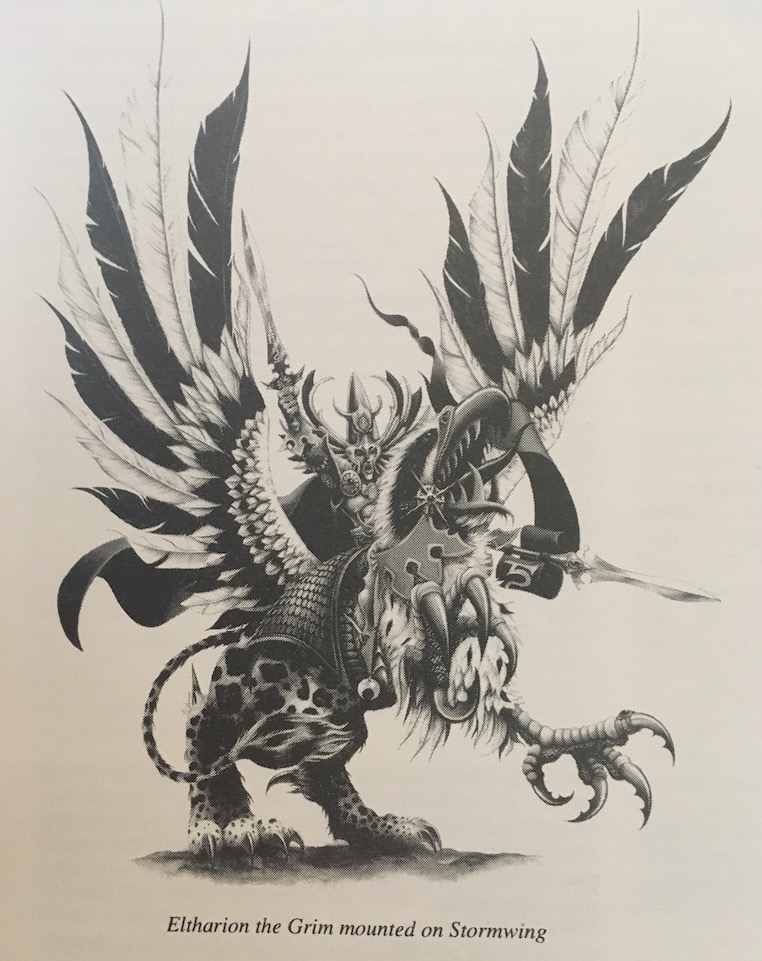 Look – we really just want a new Aelf hero riding a massive and awesome looking Griffin mount.  It could be Eltharion. It could be someone new. But there better be a ton of feathers, claws and a beak with teeth. We’re not sure how that actually works, but if anyone can make it happen, it’s GW!

Bring on the Pointy Aelves!

D&D: Mystery Book Announced - Plus Dice That May Hold A Clue