D&D: Better Homes And Bard-ens – Being Your Best 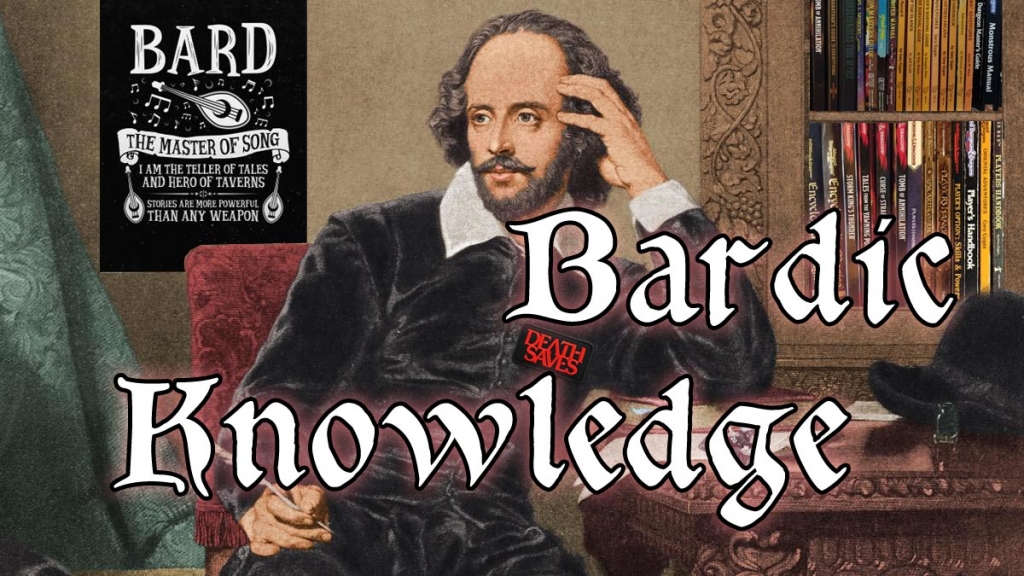 They might be infamous for rolling to seduce, but bards are one of the more versatile classes in D&D. Here’s what you need to know to roll one up.

Bards can bring a lot to whatever table they’re playing at. No longer bound by a system that started them off as a little bit weaker at everything, bards are great spellcasters with a limited spell list–but it’s still flexible enough that you can play the sort of caster you want while still also doing everything. And nobody’s going to out-skill you unless they’re a very specific kind of rogue–but nobody plays that one so you don’t have to worry about it. Whether inspiring their allies (or just themselves), making magic, melee, or friends, bards are a class to take if you want to have a role to play at just about every encounter in the game. So with that in mind, let’s take a look at what the bard has to offer and see if we can’t get some Inspiration of our own. 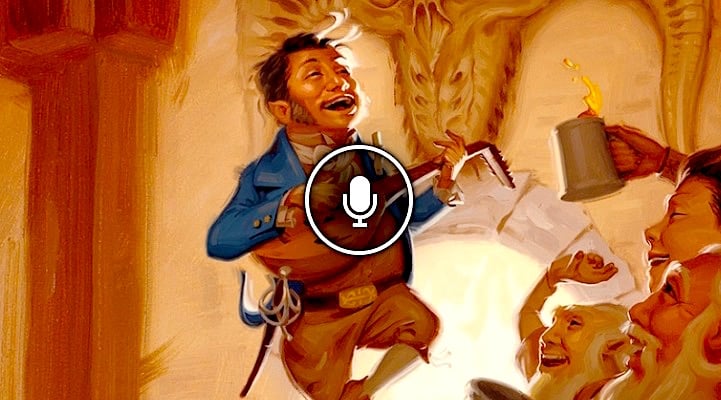 “My bardic instrument is the podcast.”

Xanathar’s Guide to Everything adds a few interesting options for Bards, but when it gets right down to it, there’s a few things that every Bard does at least okay. Customization in terms of Bards is all about what you want to focus on. You’ll always be at least a little bit of a jack-of-all-trades, but here are a few that you can master pretty well.

Bards make many things. Friends. Magic. Melee attacks. They can make a mess of carefully laid schemes, and can make the right move at the perfect time to kick the encounter into high gear. While every bard does a little of everything, when it comes to it there are three things that Bards do really well: Controlling the Fight, Making Friends, Having the Right Tool for the Job.

Control is an interesting area for bards. When we talk about bards being able to control the fight, we mean they can dictate what’s happening. Whether through melee or magic, they have a lot of tools that can really help them direct the flow of battle. On the magic side of things, you’ve got your save or suck spells–things like Charms and Holds and so on that let you control an enemy in a fight. Which can be coupled with powerful illusions like Mirage Arcana or Hallucinatory Terrain to rewrite what the battlefield looks like. And then on top of that you’ve got spells that will buff your allies and/or debuff your enemies–there’s a lot that a bard can do just with their spells.

And on the Melee side of things, a bard who chooses to focus on hitting things can be an effective skirmisher–making themselves hard targets to attack (which couples well with things like Cutting Words to punish enemies that attack someone other than them), and can throw out damage on multiple groups of people. They often have superior mobility, which can let them strike at an enemy’s more vulnerable backline targets. 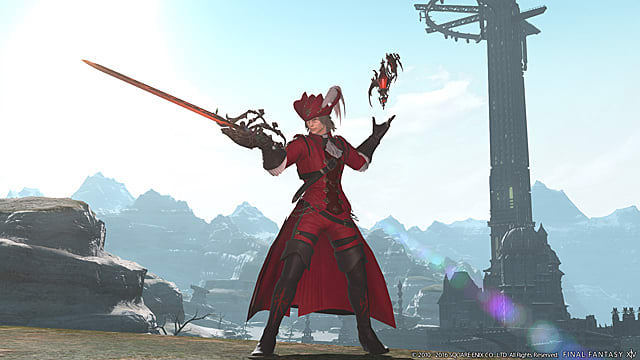 This role tends to encompass the “red mage” or “gish” archetype a lot. Bards might not be as powerful or blasty as straight up Wizards or do as much damage or be as resilient as fighters–but they don’t fight or use spells as a means of damaging enemies. They’re about making the fight go where they want it to, so that your friends can capitalize on openings you’ve created.

Making Friends is the other Role that Bards do very well. Bards use Charisma as one of their primary stats, and they are proficient with whatever skills they have. That plus things like Charm Person or the abilities of certain subclasses make you a master of interaction. This has its place, both on and off the battlefield. With the right charm (especially if you are invisible when you cast it), or the right Persuasion Check (and you’ll be an expert) you can defuse a fight before it happens. These don’t necessarily have to be negotiators. Con artists, tricksters, and scoundrels all fit into this role very well. These are the kinds of characters who talk faster than they can think, which gets them into (and out of) trouble. This one’s pretty easy to focus on–any Bard can be decent at talking–but with the right Build nobody will be able to withstand your diatribes.

The Right Tool for the Right Job — Bards can be masters of skills like nobody’s business. But there’s more to this archetype. There are some truly fantastic options that you can garner if you multiclass with Bard. Which–okay that one might make things a little more complicated, but Bards as a base for whatever you’re playing can play well with so many classes. Do you want to be a healer? Hey a Bard with a dip into Cleric to pick up the Life Domain abilities can heal well enough to make Paladins Jealous–while still being able to do whatever else you want. A Bard with a few levels of Sorcerer or Warlock can be a master of the Arcane while being able to supplement that with a suite of class abilities that help you out in a jam. This is all about having a contingency plan for any situation, which Bards do better than just about any other class. 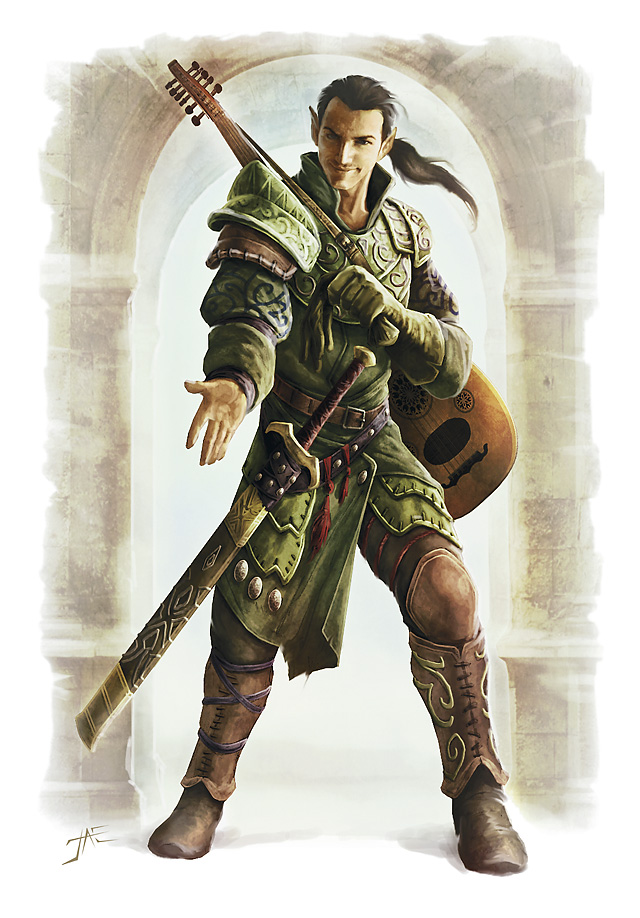 College of Glamour is all about making an entrance. This definitely falls into the Talky archetype. But it also dips a toe into the Control side of things as you’ll be buffing your allies fairly regularly, giving them temporary hit points and helping them move around the battlefield. But more than that, the College of Glamour is about making an impression. With improved charms, the ability to Command someone, and unassailable Majesty, you can keep yourself from being hit, and ensure that your enemies are only fighting if you want them to.

Pick this subclass if you want to control your enemies and wield influence as well as any weapon.

College of Lore, is a great choice for Bards wanting to always have the right tool for the job. With Cutting Words letting you negatively affect an enemy’s attack, and Magical Secrets letting you gain access to non-Bard spells, including Cantrips, you can also pick up Shillelaghand be a fairly competent, if magic heavy, Gish. And you’ll basically have to try hard to fail a skill check if the DM calls for it.

Pick this subclass if you want to make sure that you’re involved in every encounter the party has. Every last one of them. If you want to MacGuyver something, this class is for you.

The College of Swords is a great fit for Bards who want to flit about in the fight. If you looked at the College of Valor (below) and want to instead focus on making yourself better, rather than your friends, this one’s for you. With your abilities you’ll be attacking and doing extra damage and sliding enemies around on the battlefield, making yourself harder to hit, or damaging groups of enemies. And once you’ve suckered them into fighting you, you’ve got your spellcasting to make them regret engaging you.

Contrariwise the College of Valor is more about helping your friends be the best they can be. This is definitely the subclass of the “lead from the front” kind of general–you pick up heavier armor and can use your Inspiration to make your friends hit harder or be harder to hit. With an Extra Attack and Battle Magic, you’re a passable Gish, but you’re one that thrives on Teamwork.

Finally the College of Whispers is for Bards who want to be a little more brooding or outright villainous. This is definitely in the making friends or influencing people kind of category. You get some weird abilities in this one–you’re part fighter, in that when you attack someone you can spend your Inspiration to do some substantial extra damage, you can control the fight by causing terror, and when you kill someone you can basically become them for an hour. Later you gain the ability to mega-charm your foes, with a power that lasts 8 hours–so, if you want to be the terror that flaps in the night, maybe this one is for you.

Anyway, that’s the Bard. Magical masters of many mysteries, they are pretty good as long as you can narrow “everything” down to a few things that you do really well. 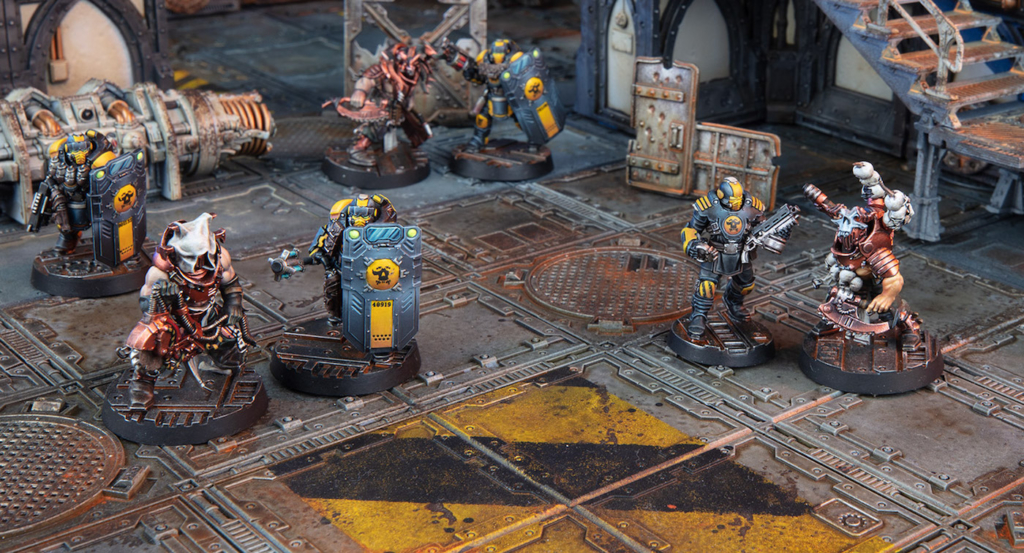