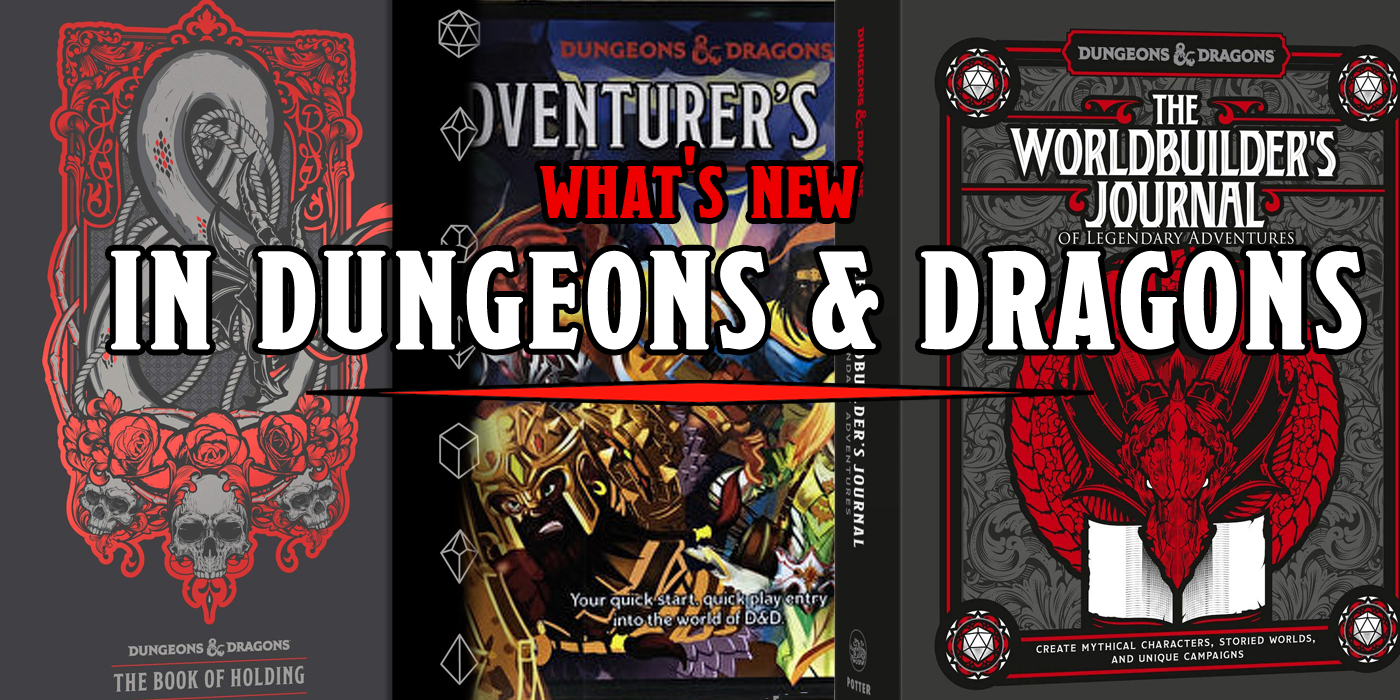 There’s a new D&D board game in town, and accompanying that, some pretty cool looking journals and accessories you might not have noticed.

D&D is everywhere these days, to the point that even DC Comics is getting in on the action. But it’s not just people making things for D&D–today we’re going to take a look at a newly unveiled D&D Adventure board game, which looks like it’s a first little path down the rabbit hole (or gateway drug for those of you who grew up under D.A.R.E.) to D&D. But that’s not the only D&D connected piece of merchandise coming out down the line, there are two new books–ones meant for you to write in. Let’s take a look at what’s coming next for D&D. 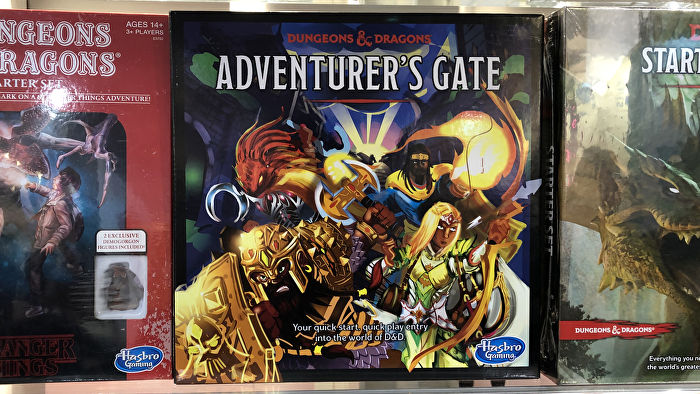 First things first, there’s a new D&D board game coming down the line, according to a mock-up of a box spotted by Matt Jarvis from Dicebreaker at the Asmodee UK booth at the Toy Fair trade show in London, this past week. Titled Adventurer’s Gate, the game positions itself as an intro to D&D for people who are more familiar with board games. Fittingly, it’s displayed alongside the starter sets. After all, D&D wants more people, you need to hook in the audience you don’t have already, and then grow them once you have them. 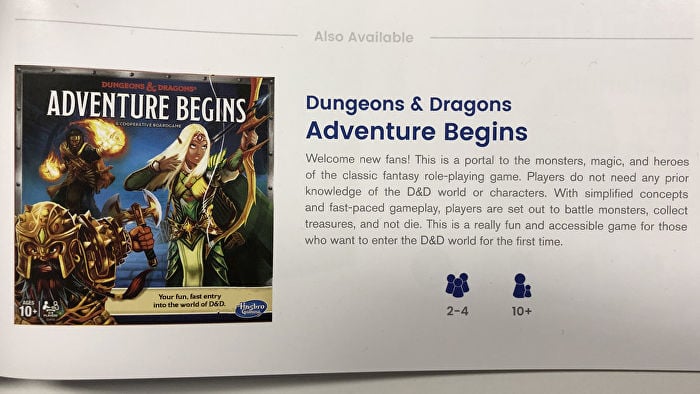 Supposedly a followup game, D&D: Adventure Begins, will follow not long after, seen in the Asmodee UK catalog. But, these two board game boxes aren’t the only new D&D things you can expect. Spotted on Amazon, and due for release May 12th and August 4th are two new D&D books–but these aren’t supplements or sourcebooks. They’re two rather unique looking journals, the Book of Holding and the Worldbuilder’s Journal of Legendary Adventures. The former is a journal that looks like it’s meant for adventurers to take notes, the latter is a book of adventure prompts, meant to spark creativity in campaigns and characters. Let’s take a look. 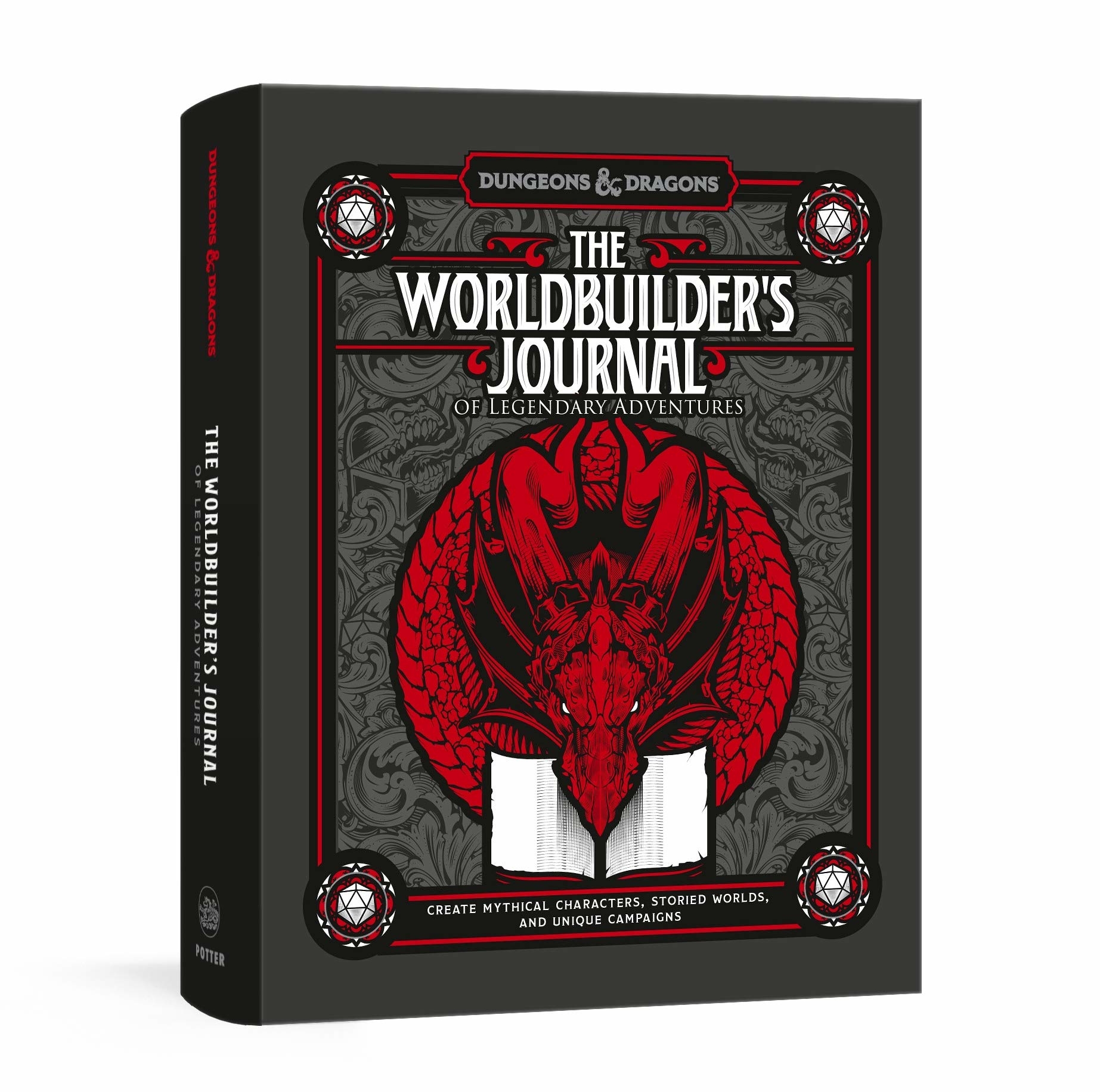 From the writers of Dungeons & Dragons, this officially licensed journal with 365 writing prompts is the essential new tool both Dungeon Masters and players of all levels will enjoy using. This journal is your key to unlocking the backstories of your heroes, the motives of your villains, and the surprises that are hidden within the campaign narrative, helping you build a strong foundation for your next game night. Whether you’re new to D&D or a seasoned player, these questions will help you create new realms you never before imagined. 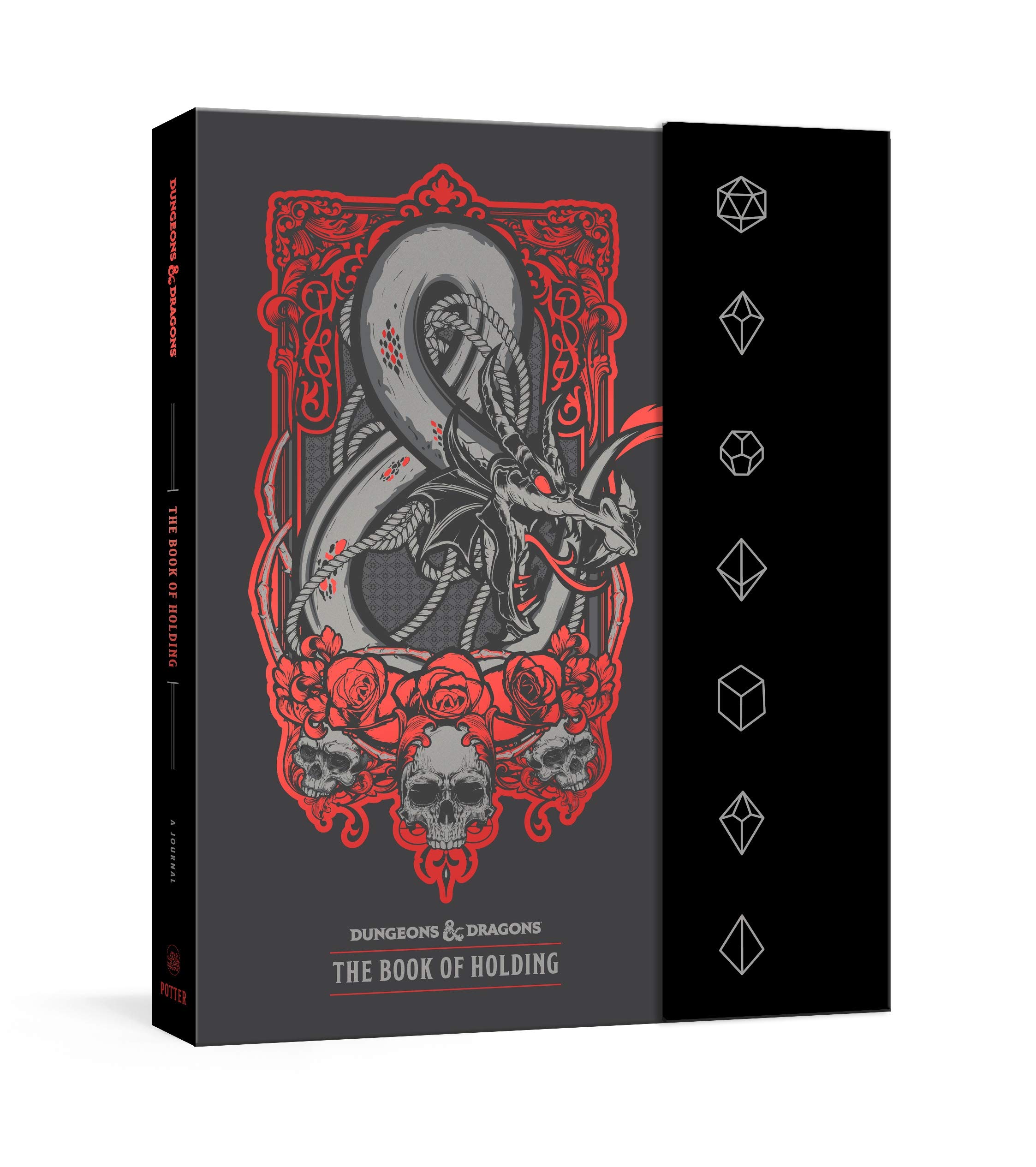 This officially licensed keepsake journal, lavishly designed with magnetic enclosure and a back pocket, is a must-have for Dungeons & Dragons fans of all levels and ages.

Trust this multipurpose journal to stow all your ideas, notes, and to-dos. Highly customizable with five pieces of stunning full-color artwork, The Book of Holding is ideal for capturing character sketches, formulating campaigns, or organizing your everyday thoughts. Whether you’re a die-hard dungeon master preparing for your next game session or a part-time player wanting to represent your favorite RPG, this journal is the ultimate companion to your quest.