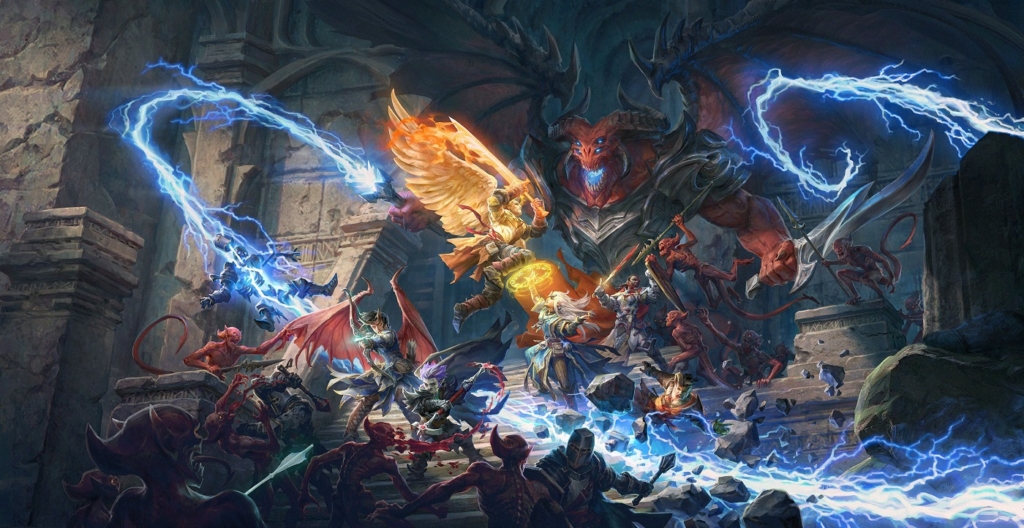 Owlcat Studios, developers of Kingmaker, return to Golarion to develop a new Pathfinder game, Pathfinder: Wrath of the Righteous.

Pathfinder: Kingmaker marked the first foray of Pathfinder into the world of cRPGs. Developer Owlcat Studios brought one of the most beloved Adventure Paths in Pathfinder to life for gamers the world over with their adaptation of the classic path into a video game with a sprawling map and kingdom-ruling gameplay with a cast of colorful characters rounded out the experience. Now they’ve announced a new game in development, Pathfinder: Wrath of the Righteous, which takes place in the demon-infested region known as the Worldwound. 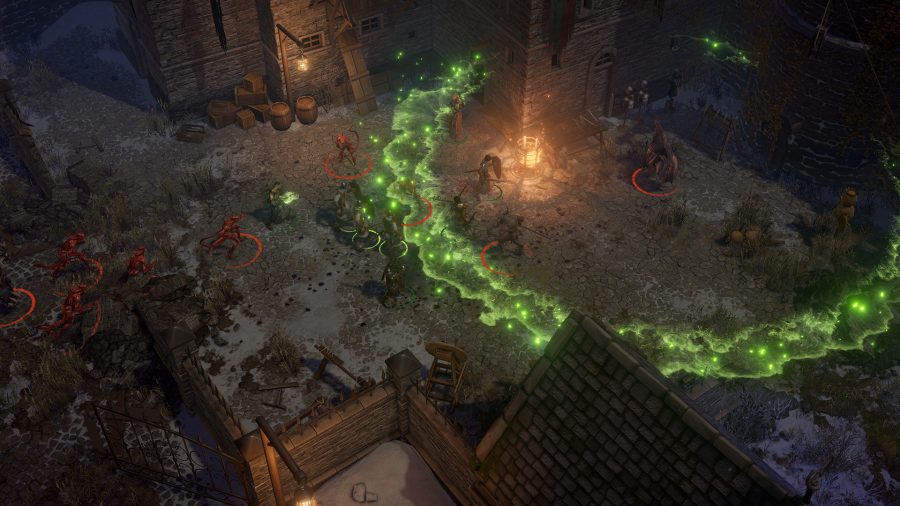 Pathfinder: Wrath of the Righteous, like Kingmaker before it, is based on an existing adventure path. In the original version, players were tasked with gathering an army and/or other forces to try and deal with the demonic armies pouring out of the Worldwound. As the adventure path wears on, the players find themselves coming into conflict with demonic leaders and warlords as they prepare to do battle with Deskari, the demon lord of infestation and locusts, and, fun fact, Usher of the Apocalypse.

Owlcat looks to be “pushing the boundaries of the CRPG” with this title, meaning that they will expand on the groundwork laid with Kingmaker to expand on the progression system and storytelling–this time they are focusing on telling a story of large-scale conflict that is shaped by the consequences of in-game decisions: 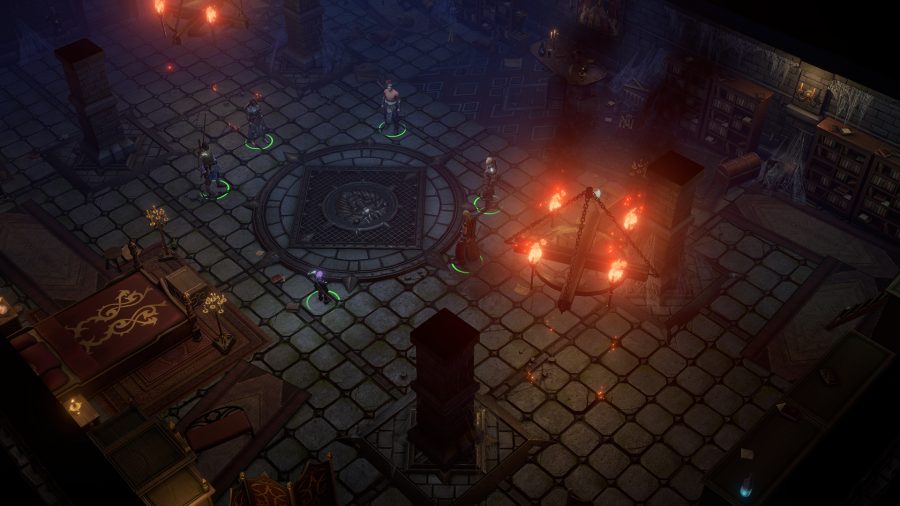 While not a direct sequel to Pathfinder: Kingmaker, Pathfinder: Wrath of the Righteous will expand and elaborate on the core elements of Pathfinder: Kingmaker. With such new features as the mythic progression system, a new corner of the Age of Lost Omens to explore, and more classes and character customizations drawn from Pathfinder’s extensive history.

Pathfinder: Wrath of the Righteous is based on the Wrath of the Righteous Adventure Path from the tabletop game but includes new characters, plots, and elements to entertain even players already familiar with the adventure. It tells the story of a large-scale conflict between mortals and demons where players are invited to immerse themselves in a world under siege from demonic forces. As a vicious invasion threatens the world, the consequences of one’s decisions will forge a unique narrative of their personal battle between good and evil. 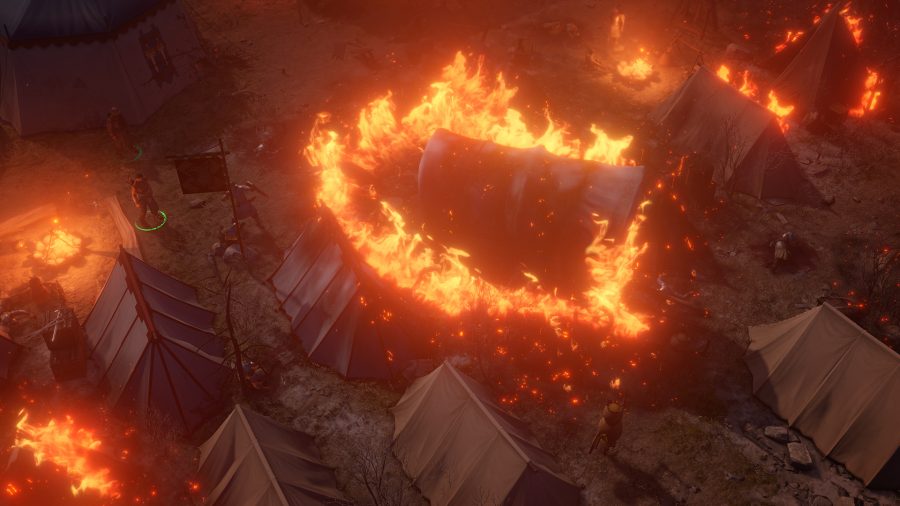 What do they mean by “mythic path” you might be wondering? These are paths that inform the gameplay style and powerful options that will be available to you. They sound a lot like the Epic Destinies of 4th Edition, with a path that leads to incredible power, for better or worse. Possible options include a lich, angel, or trickster:

To stand against the demonic invasion, the player character and their companions will receive additional powers from the player’s chosen mythic path. These paths vary widely in nature and profoundly impact the storyline of the game, permanently changing the characters and the world around them. You may choose the path of the immortal lich, wielding powerful spells and commanding an army of undead; the path of the angel, summoning celestial allies into battle and meting bolts of divine judgment upon foes; or something else entirely. Or the path of the trickster, causing mischief and fun even in the middle of the demon-filled abyss, warping the reality itself and turning the dices into “natural 20” from “1” to score a critical hit.

You might also see the return of a few of the Pathfinder classes, like the Witch and Oracle that didn’t make it into Kingmaker. The game is looking to get more and more epic, and with a February 4th Kickstarter date, there will no doubt be plenty of ways to get involved in the game. We’ll be sure to keep you up to date, so check back for more info,