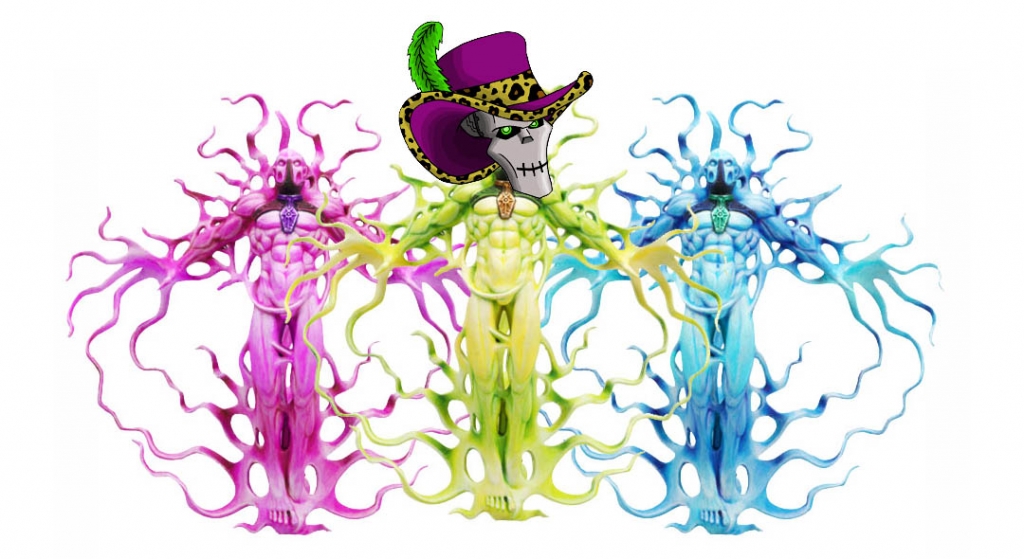 Pimpcron has yet another bone to pick with all of you.

Hey people! It is your author in shining armor, Sir Pim P. Cron and I have had it up to here with a lot of 40k’s players. I mean up to here. I’ve had it UP TO HERE! I guess that remark only works if you can see where my hand is when I say it. For those playing the home game, it was above my head.

Recently at my local gaming club and one of my friends was wearing a Blood Angels shirt and he plays Blood Angels. I saw this as an opportunity to make a very clever joke and elevate my position in the group through humor. I walked up to him and said, “Did you go all the way to the Baal system for that shirt?” He just looked at me blankly. Instead of an eruption of laughter, I was met with silence. I didn’t understand what was happening.

I was dumb struck. “The Baal system is where the Blood Angels are from.” I stammered.

“Oh, yeah. I forgot that.” he laughed nervously.

Feeling a little more settled and figuring that I just caught him off guard, I decided to recover the joke, “Did you get that on Baal Primus or Baal Secundus?” I chuckled preemptively.

He looked at me weird before muttering, “… Baal Secundus, I guess.”

“Wow! I would have thought it would look more like a radiation suit than a T-shirt!” I laughed loudly and elbowed him.

I won the argument but lost the war I guess. I have to buy him a bunch of new models as ordered by our self-important store owner. HOW DOES ANYONE PLAY AN ARMY AND NOT KNOW THE LORE?! These people make me sick.

I had a similar run-in with another so-called “friend” when I made a joke about Nottingham and he had no idea what was special about Nottingham. I have de-friended him on Facebook until he can stop being an idiot. My long-time friend James and I got in a fight when I found out he had only read six Black Library books. I don’t understand how these morons stumble through life playing a game that they don’t know anything about.

Here is a small example of how many Black Library books I’ve read.

A similar reference to Jervis Johnson was met with cricket sounds in my local club and I was escorted out after flipping a table. And another time it took me a full hour of screaming to explain the connect Games Workshop has with Steve Jackson Games to a confused new player. Then I had to finish my explanation of what exactly Steve Jackson Games is to the new player by yelling through the window after I was sent out. I ran before the cops got there.

And the Hobby! Don’t Get Me Started!

These stupid, lazy “players” of 40k might know some of the lore, and they might play the game, but then they drop the ball with the hobby. I once gave a new player an earful when she showed up with half of her army unpainted. The nerve! I would never stoop so low as to ask another player to play their fully painted and based army against my half-painted garbage. That’s the problem with players nowadays, they let their families and jobs get in the way of the hobby. They are lukewarm supporters of GW and they deserve nothing but our contempt. They aren’t true fans and they are toxic to our hobby. 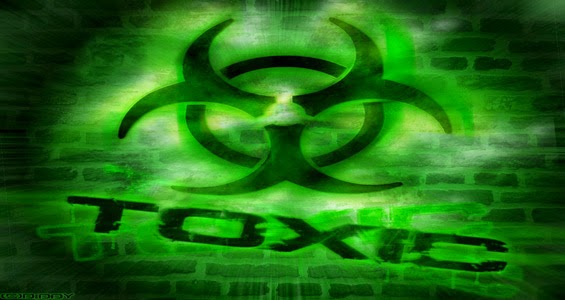 It seems like nobody has any pride in their armies or their fandom anymore. They are just as happy to play without the lore, or collect but not play, or worse of all: not paint their entire army before playing. I can’t even touch on the subject of proxies and 3rd party models or this article will be twice as long.

Here Is a Simple Guideline

You can’t call yourself a fan of this game unless you meet the following criteria. This is not asking much, just that you jump into the game and honor each part of the hobby. Give yourself a point for each criteria you meet and give me your answers in the comments section. For most of you I expect the score to be between 9 and 10.

Don’t call yourself a fan until you get a score of 9 or 10 on this list.