RPG: Dishonored To Be Made Into RPG With Modiphius 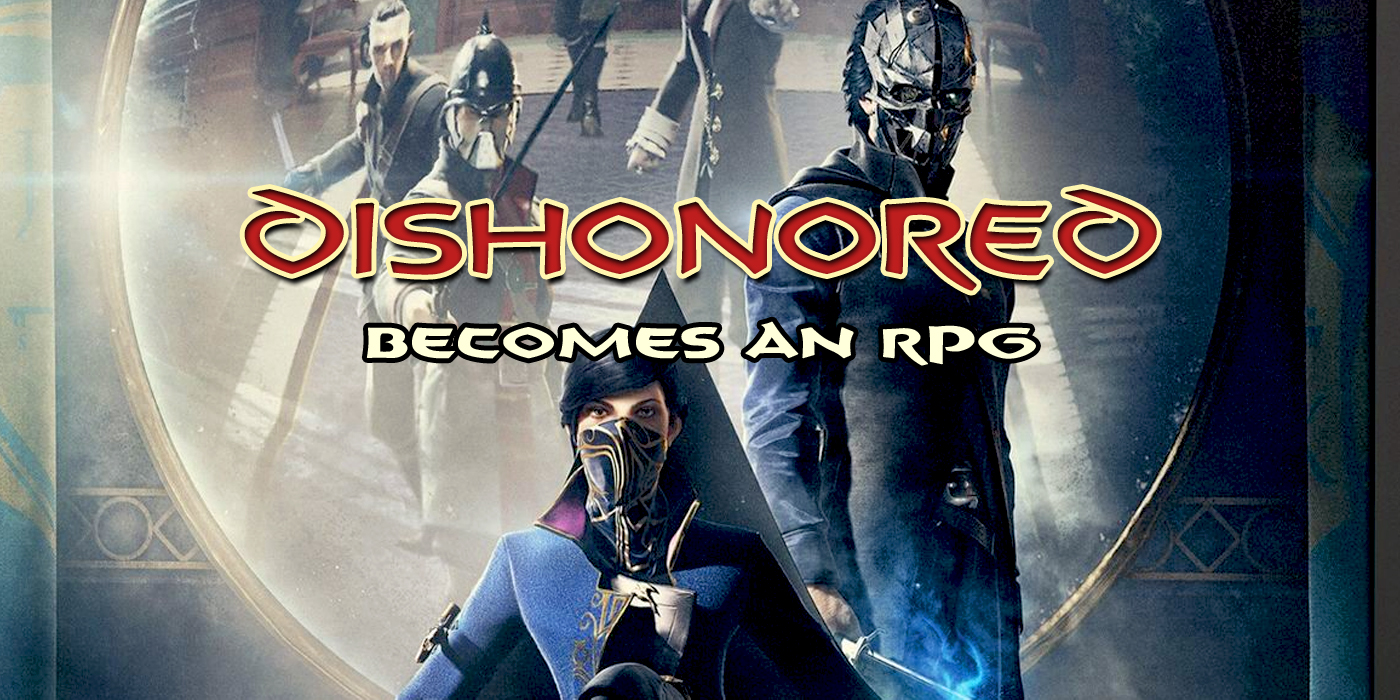 Arkane Studio’s Dishonored, a game of stealth assassination, teleportation, and oh, so many rats, is being made into a tabletop RPG.

Dishonored is coming to the tabletop, according to a recent announcement from Arkane Studios, Modiphius, and Bethesda. The news comes not long after Modiphius took calls for beta testing for its upcoming Fallout RPG, which shows that when it comes to Bethesda’s properties at least, Modiphius is on it. Couple this with the Alien, Star Trek, and Conan licenses, and you have an unstoppable arsenal of cool RPG properties. Dishonored will bring players to the world of Dunwall, where secrets lurk in every shadow, chaos lurches behind your actions, and there’s more quasi-Victorian accoutrements than you can shake a three-piece suit at. 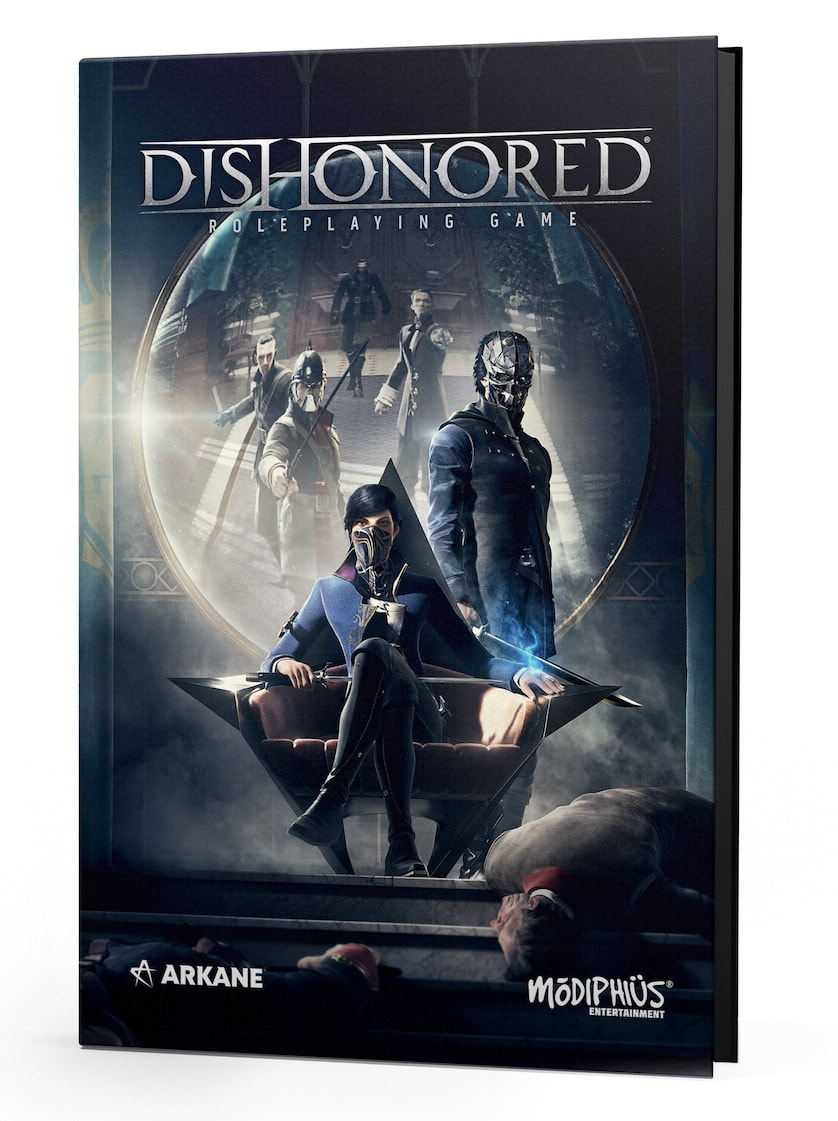 The Dishonored series is a ton of fun, and the RPG looks set to honor the premise of the original games. Like most things Modiphius, the game will run on their 2d20 engine, which powers their Conan and Star Trek Adventures, as well as the upcoming Fallout games. Though it will of course be adapted to fit Dishonored’s unique approach to stealth and combat and the supernatural. The game is being developed in close collaboration with Harvey Smith, the co-creative director for Dishonored, as well as a diverse selection of writers and artists:

Award-winning rules developer Nathan Dowdell (Conan: Adventures in an Age Undreamed Of, Star Trek Adventures) has adapted the 2d20 System for Dishonored, focusing on fast-paced storytelling and showcasing the strange powers of the Void and the ever-present Chaos mechanics — all under the banner of the new Momentum System. Modiphius assembled a team of talented creatives, led by Federico Sohns (Nibiru RPG), to bring the essence of Dishonored’s universe to the tabletop.

The Dishonored roleplaying game will be released in a deluxe table-friendly hardcover digest book containing everything players will need to jump straight into the streets of Dunwall, with a comprehensive guide to storytelling in the Isles and a series of adventures that will take them on a journey of drama, intrigue, deception and occultism. Along with the book’s release, there will be custom dice and other accessories to add to the experience. 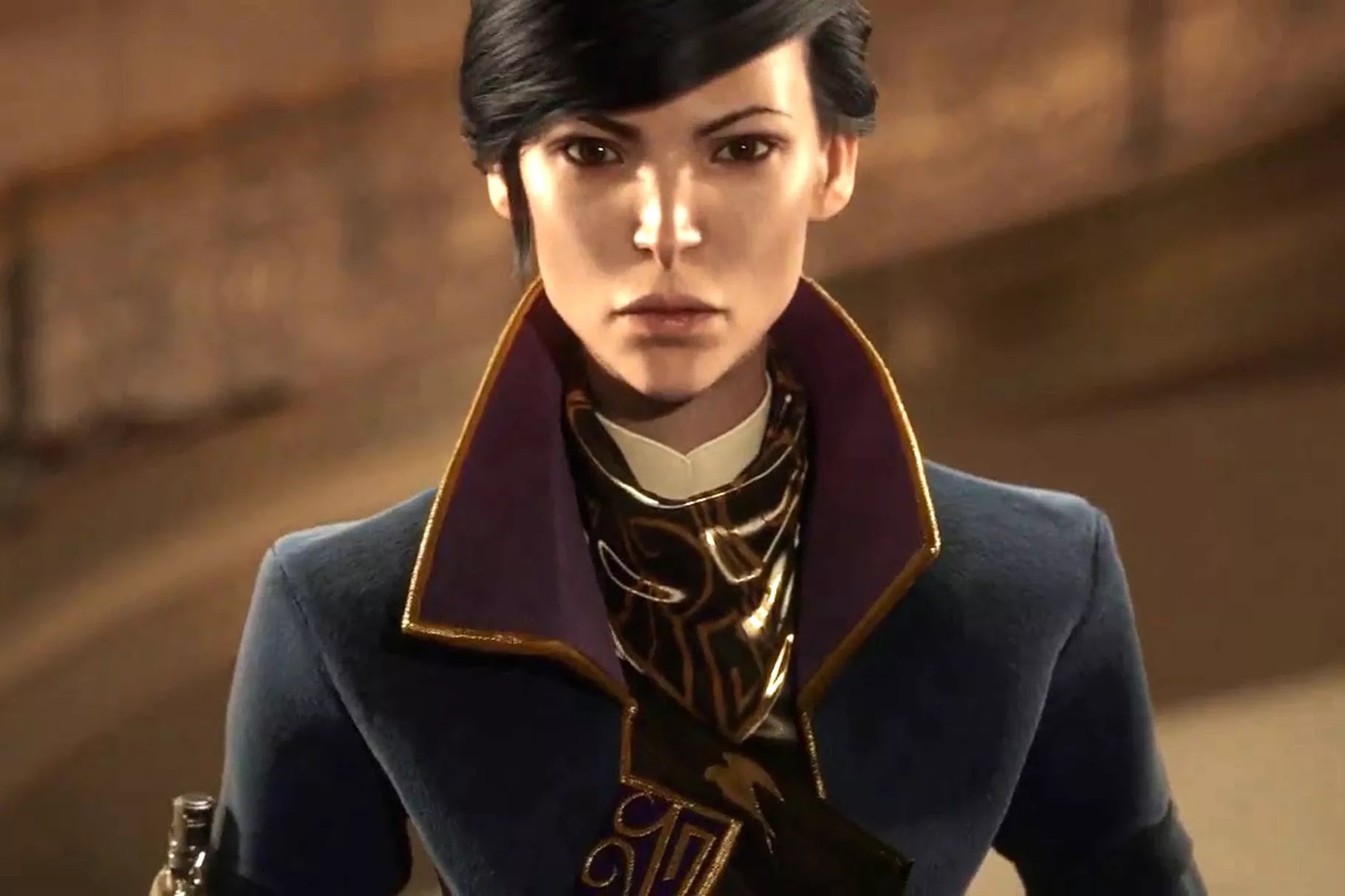 What does that mean exactly? Well according to an article in Polygon, who spoke to one of Modiphius’ co-founders, Chris Burch, it means that the game is going to try and live up to the stealth/assassin/supernatural murder machine play that’s emphasized in Dishonored:

Players can take part in the kind of stealthy assassination missions that are central to the video games, but they can also play as explorers, couriers, duelists, and inventors, reflecting some of the games’ variety of colorful NPCs. The games’ central characters Emily and Corvo are also playable. 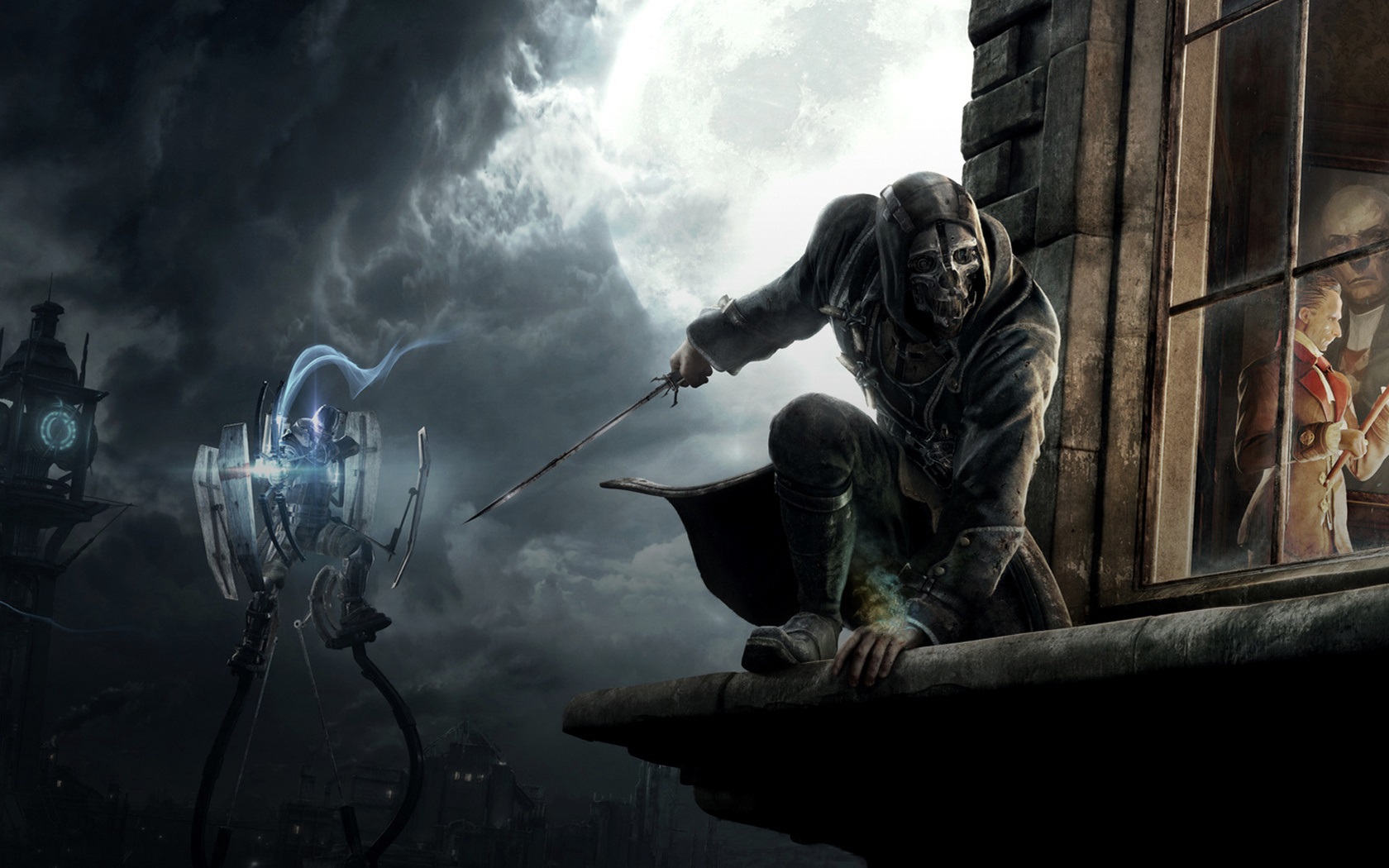 Being able to play as the heroes of the two games, is an interesting wrinkle to be certain. But there’s a long history of figuring out how to build any given pop culture character in any given system, so why not. I’m curious to see how the rpg will handle the action of the video game–which had some of the best stealth gameplay in a while.

To say nothing of the supernatural combat and what it lets you do–to this day you can go to YouTube and find gamers stringing together a beautiful ballet of murder (or not-murder) using the superpowers that Corvo commands. Here’s one now.

The book will be a 300 page volume, and has everything you need to start your adventure in the Empire of the Isles, including:

Author: J.R. Zambrano
Bell of Lost Souls Staff Writer and DM, J.R. covers RPGs of all stripes and on occasion eats sandwiches. You can ask him about either at [email protected]
Advertisement
Modiphius RPGs Tabletop News Video Games
Advertisement

40K Top List Of The Week: January 22 - Servitors On Strike