RPG: Fanart Friday – The Return Of The Tieflings

Let’s start things off with a very wholesome tiefling boy who is surely going to encounter some kind of tragedy before becoming an adventurer. But let’s imagine he has a happy life instead:

This is easily one of the best Warforged concepts I’ve ever seen. Really drives home that living construct and the uncanny valley: 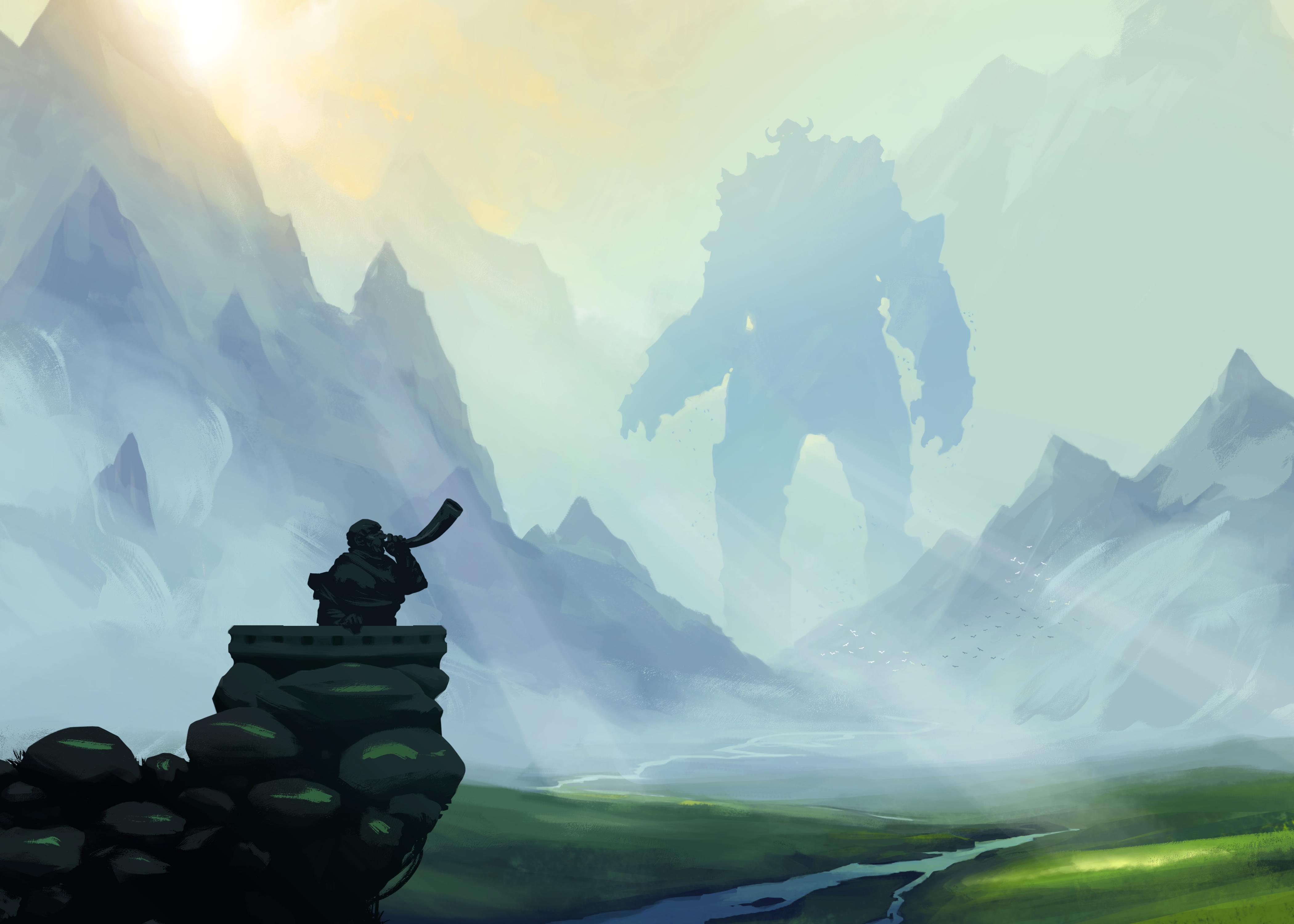 Going by the title, we absolutely had to run with this alchemist, and frankly we’re delighted to see the Artificer getting some fanart love

a tiefling alchemist testing out something new 🧪⚗️ #dnd5e pic.twitter.com/Lztis1VoQC

Here’s a rare Eladrin spotted out in the wild:

It wouldn’t be fanart Friday if we didn’t have some Critical Role art, and here we are with Beau and Caleb enjoying a rare, happy moment together in the archives:

Thursday at last! Here’s Beau and Caleb during one of those treasured happy moments. #Criticalrole #criticalrolefanart #CriticalRoleArt
Is Caleb right or left handed? 😹 pic.twitter.com/dnuA0cvmDU

Or how about this image of the Chaos Crew and their counterparts:

chaos crew / fish and chips
–
turns out there are two kinds of people. time for a side by side now that the girls are done! I'm very ready for thursday, y'all. #criticalrole #criticalrolefanart pic.twitter.com/EswEKAi8jg

Digging how suave this illustrated Dragonborn looks. You can see the goatee in his horns:

#WIP flat color of my friend's warlock. Suave as he is, he's bound for dark power #dndart #dragon pic.twitter.com/29o573VP5p

Now let’s all get a little monstrous with a bit of Monster Art that shows off an undead Beholder, cursed with Vampirism…:

Or how about a new monster hunter the next time you need to reach for an NPC:

Let’s round out our day with this incredibly detailed tiefling bard:

A #Tiefling bard named Likaria with a very special lute! (I hope you're ready for tiefs as I have a few I'm working on…)#art #ttrpg #dnd #dnd5e #dungeonsanddragons pic.twitter.com/rQbJUqjQbB 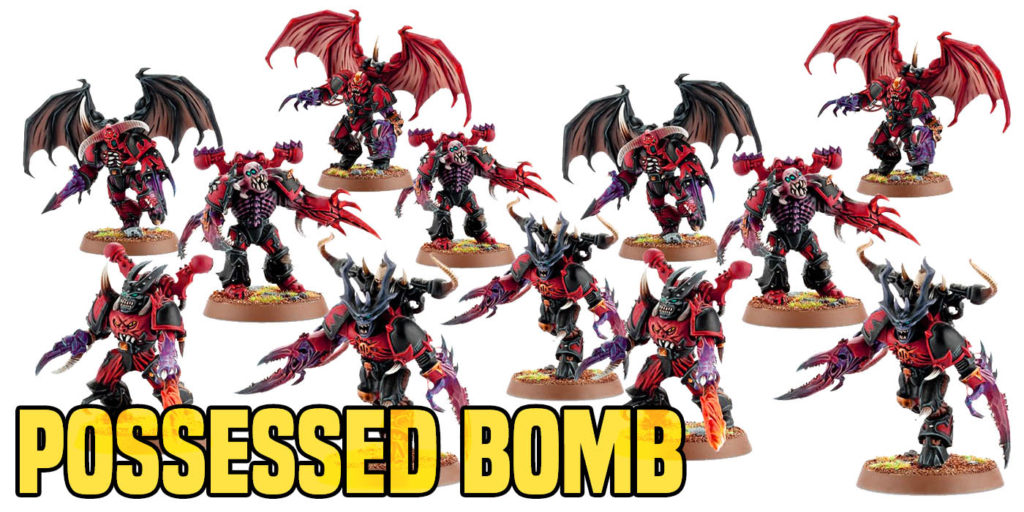