RPG Spotlight: MASKS, Your New Favorite Way To Be A Superhero 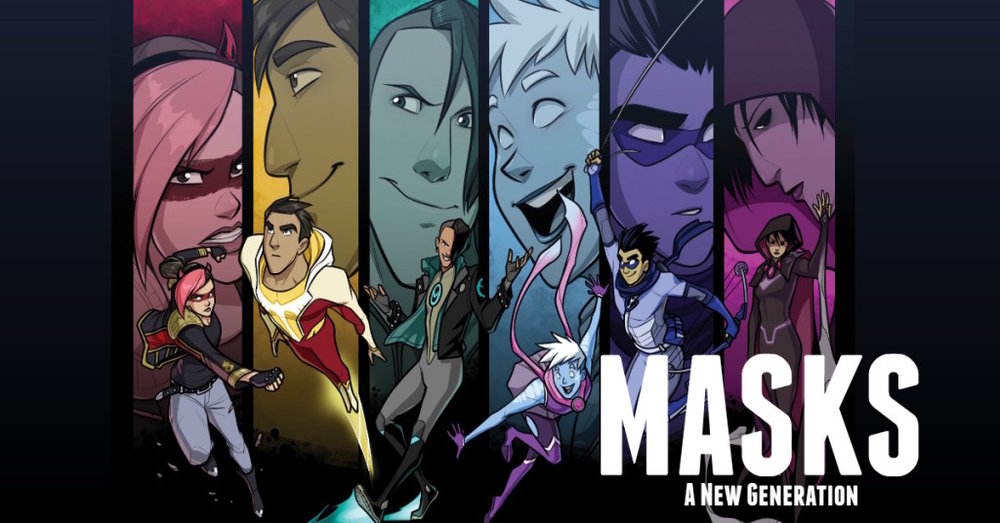 Grab your masks and capes! Today you’re becoming the teenage superhero of your dreams with MASKS. 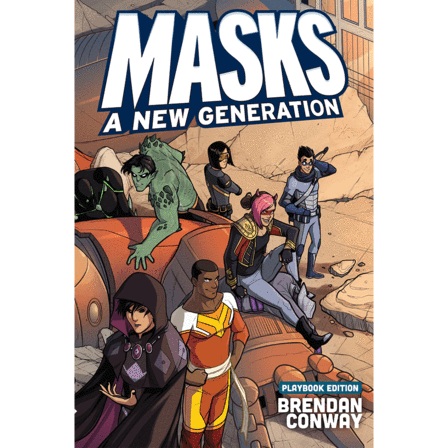 When I was young I would spend hours daydreaming about superpowers and adventures, about going home from school and having more to do that homework and walking the dogs. Who didn’t? And if Avengers: Endgame finally beating the box office records set by Avatar is any indication, people love a story about a superhero (or two or three or thirty). I would fantasize about flying or telekinesis, having a secret and a small tight knit group of allies and friends. I probably watched the X-Men animated series and Sailor Moon too many times, but that’s the exact sort of person who MASKS was written for.

MASKS is a game in the Powered by the Apocalypse system. Even if you haven’t encountered the super hero branch of the Apocalypse family, you’re probably at least passingly familiar with the game. After all, Adventure Zone: Amnesty’s system of Monster of the Week is another Apocalypse game. Only instead of fighting Buffy style monsters, the singular and very fun focus of MASKs is letting you create and role play as a teenage superhero. 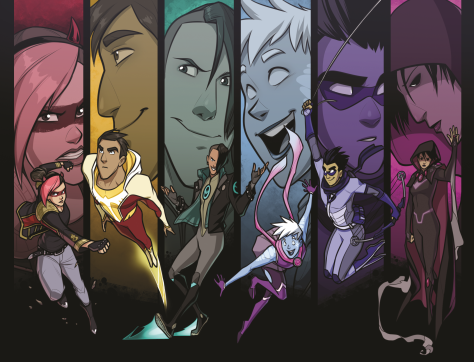 The game mechanics are easy, just requiring two six sided dice and a system where you succeed, fail, or sort of do both. The character sheets are by and large created for you, you just pick your hero archetype’s sheet, fill in some blanks, and you’re ready to start saving the world. 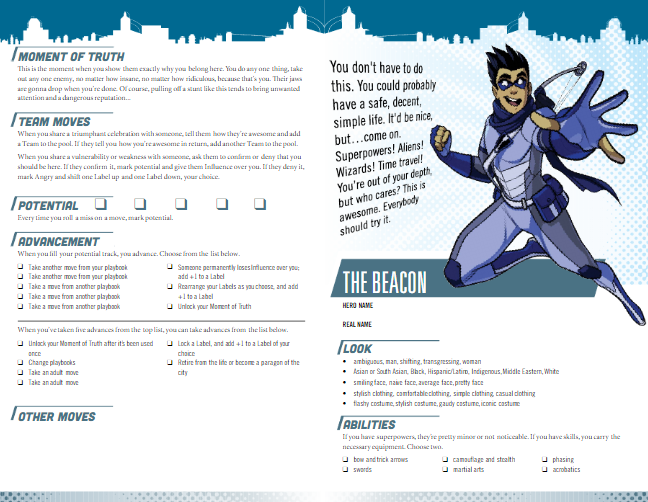 The simplified mechanics, however, never overlook the most important part of any teenage superhero’s greatest storyline with a built in way to track group dynamics and feelings. Is your character embarrassed by a failure allowing another member of the team to hold influence over them? That’s a markable stat. Has your character instead accidentally stepped into a leadership role? Mark that condition! This makes the simple teenage concept of “coolness” a very real and tangible factor in your game as the characters interact and form bonds. 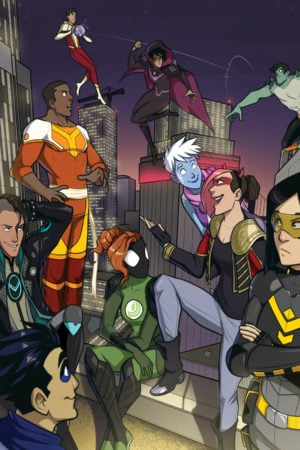 For the GM at the table, MASKS allows for an amount of creativity in world building that I don’t often see in tabletop systems, letting a city be built around the players and their decisions. This can be an incredibly freeing aspect of game play and creation, but can also become daunting and leave a lot of GMing to imagination and improvisation.


MASKS is a system that encourages creativity and maintaining interpersonal relationships between your characters, making it a perfect game for someone who prefers role playing to the more crunchy game mechanics. It’s quick to make a character, simple to learn, and fun in a way that wants you to let loose and live your wildest teenage superheroing dreams. 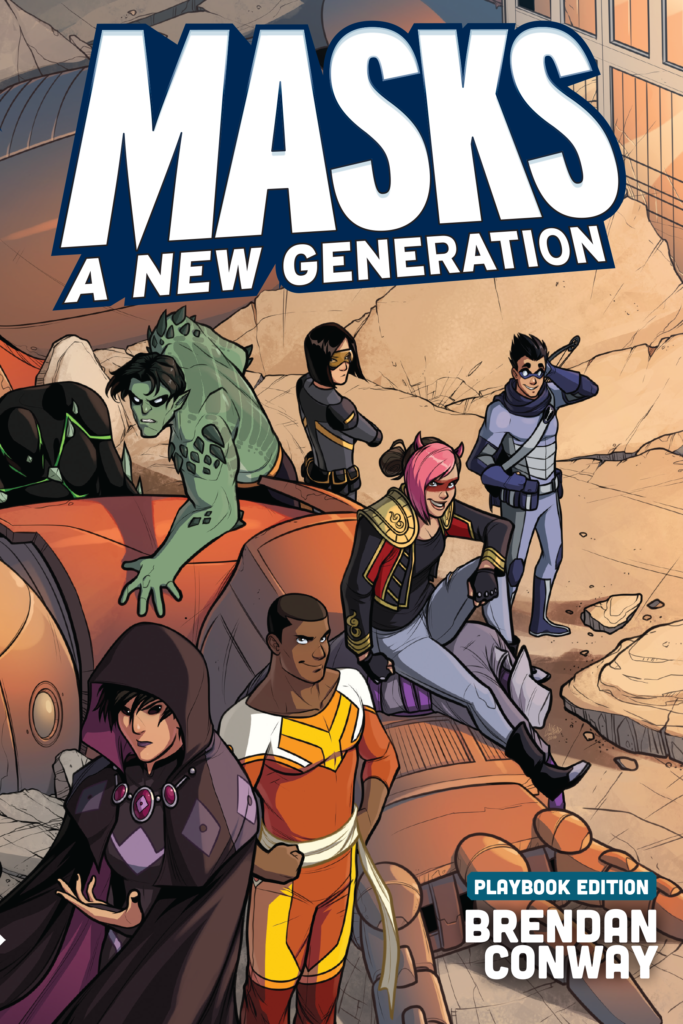 Masks: A New Generation is a superhero roleplaying game in which a team of young heroes fights villains, saves lives, and tries to figure out who they are. And kick some butt along the way. After all, what’s the point of being a hero if you can’t fight for the things you believe in?