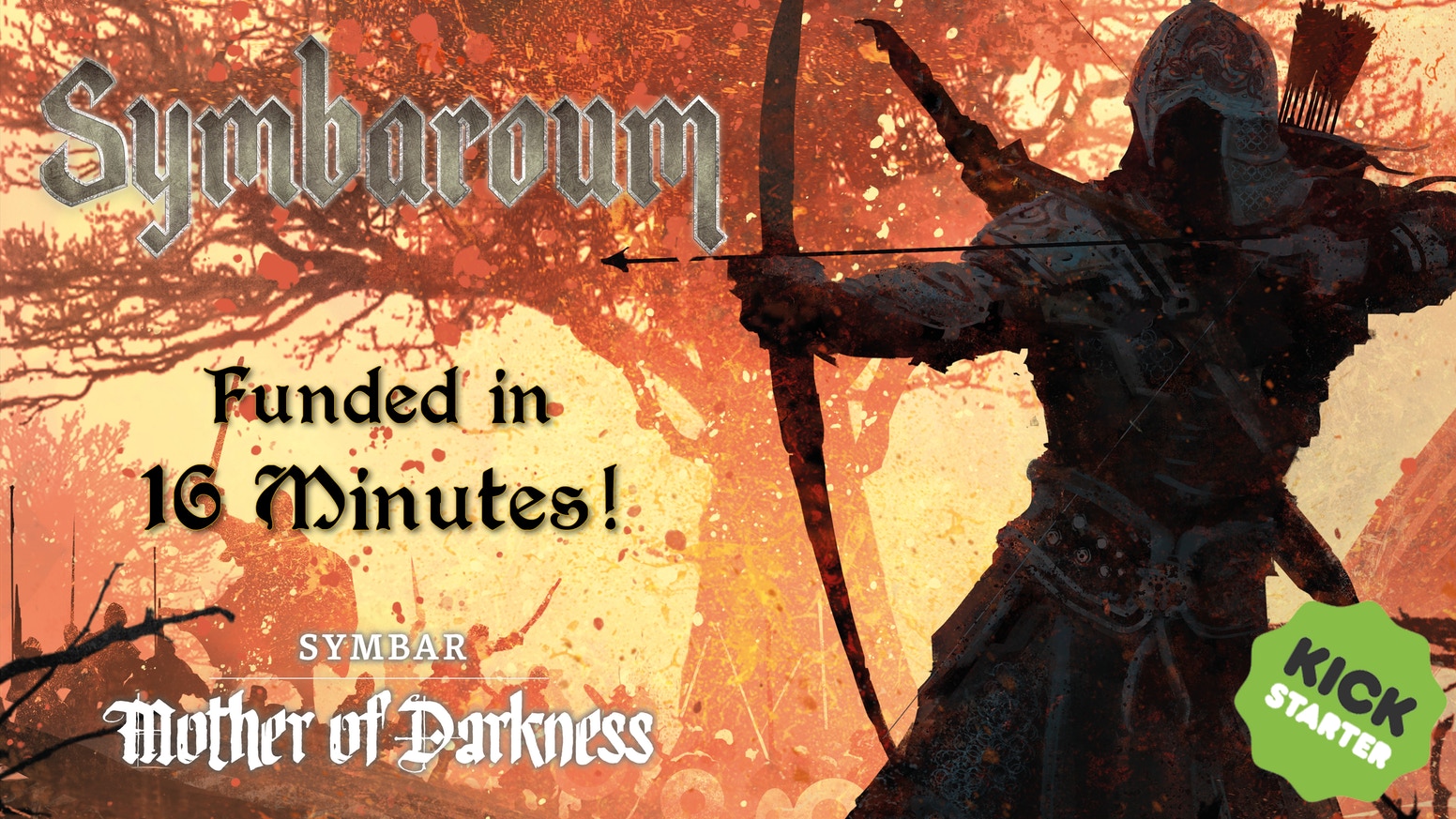 Fria Lagan’s dark fantasy RPG, Symbaroum, is getting an expansion next week. Come take a look at Mother of Darkness and see what lies in store.

Everyone has a dark fantasy RPG these days–whether you’re looking at the grim and perilous adventures of a WFRP retroclone like Zweihander, or interested in the world-that-was of an actual WFRP game. Or the military fantasy of Band of Blades… the list goes on. Symbaroum, published by Fria Lagan, makers of Tales from the Loop and the Alien RPG, was first published in 2015. The latest book, Mother of Darkness, is part IV of a six-part epic adventure path: The Throne of Thorns.

If you’re curious about what all the fuss is about, you can try out the game with the free, 117 page “Quickstart rules” and see for yourself. It definitely has a dark/old-school kind of feel to it. And the art for this game is just gorgeous. 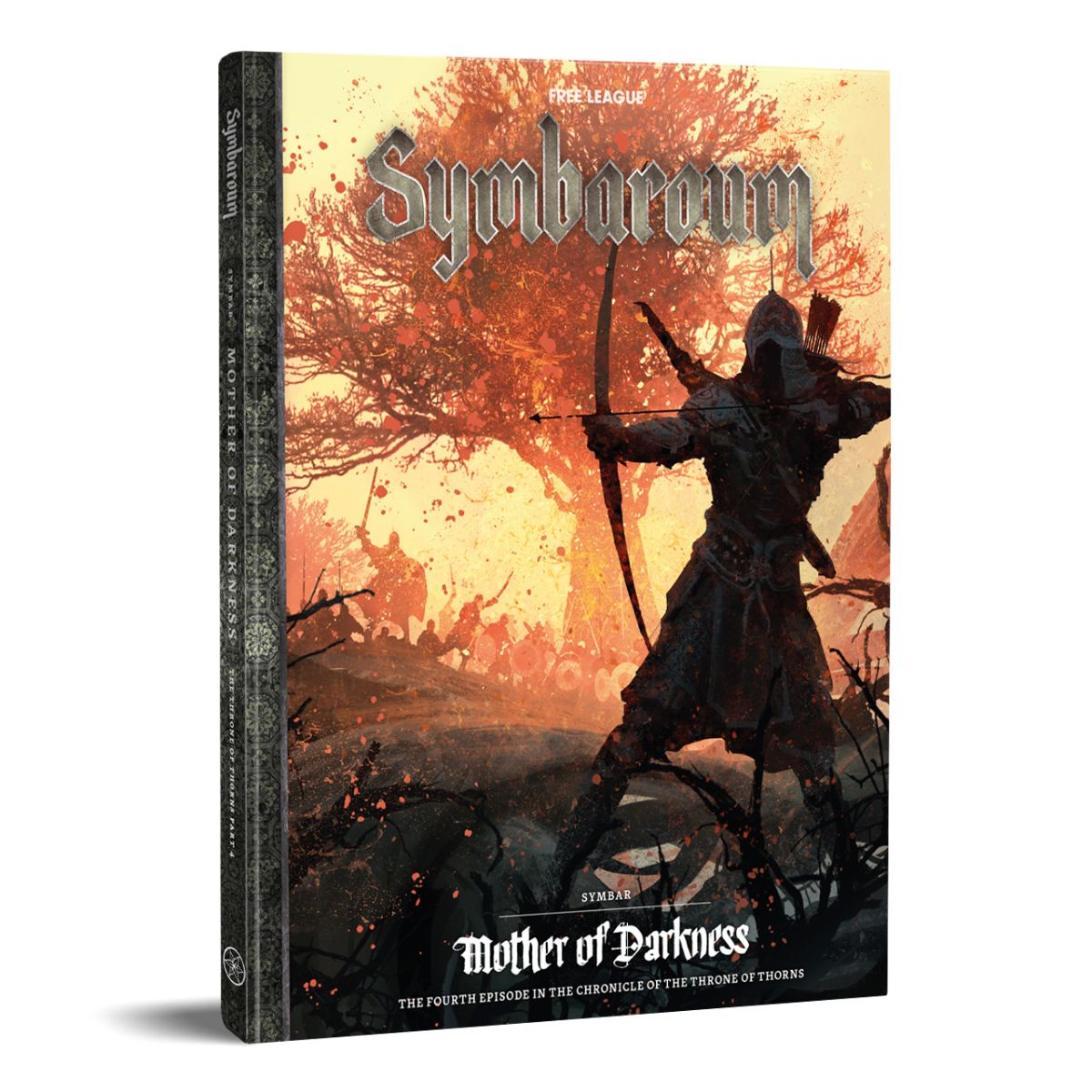 Yet another leaf fell into his hand, fiery yellow with a rust-red rim. Ardil regarded it without feeling anything at all. The torrent of hate, sorrow and dread he suffered when he first noticed the shift had subsided, leaving him in a state beyond hope, beyond despair.

A tortured cry cut through the morning haze, made him turn his gaze to the south. It didn’t sound like one of the newly awakened dead, or one of the otherworldly creatures haunting the ruined city below. A human? He knew they were coming, hungering for the riches of Symbar, too greedy to be stopped by warnings or threats. He let the leaf fall, nocked an arrow and started moving towards the source of the cry.

For a millennium, the Dark Watch had managed to keep the darkness fettered in peaceful slumber. But that was before the humans of the south came fleeing across the mountains, before they entered the woods hunting for more. And if Ardil’s guess was correct, they had now reached the heart of the forest, where the perpetual summer had shifted to autumn, and the fetters were losing their strength. Where darkness had already awakened.

We wish you a warm welcome to the deadly depths of Davokar. This fourth episode in the Chronicle of the Throne of Thorns does not only feature the adventure Mother of Darkness; it also provides rules for you to stage your own expeditions to the wilder and darker parts of the forest. With this book as your guide, the time is finally here to embark on the journey of every fortune-hunter and explorer’s dreams, to the place the witches call “the Mother of All Darkness.” To Symbar.

See you on January 28th for the release!