The Bell Tolls for Syd Mead 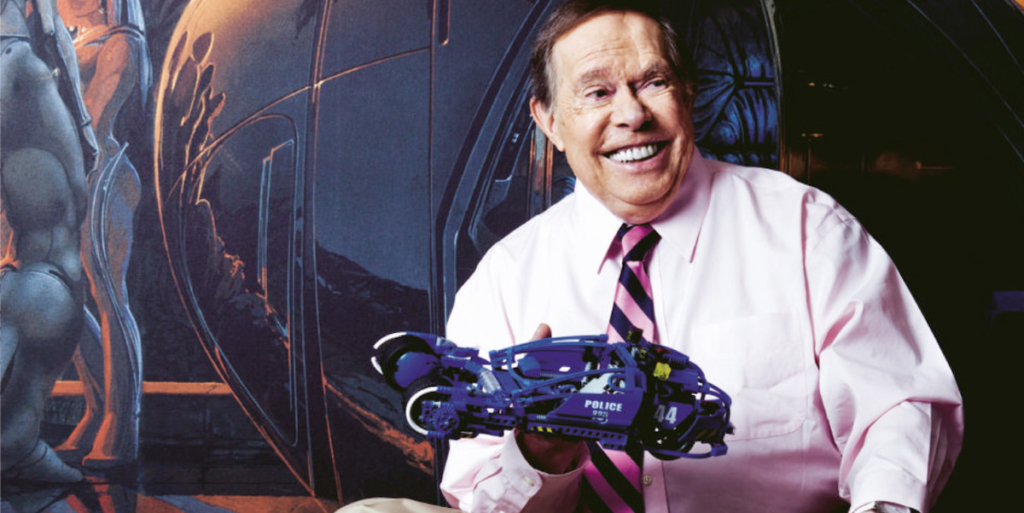 Futurist Syd Mead succumbed to lymphoma last week at 86; he is survived by his spouse Roger Servick. The visionary and industrial designer was one of the most influential artists of our time. He stared his career in Ford’s Advanced Styling studio in the late 1950s and went on to work for United States Steel, Allis-Chalmers, and more. He launched his own studio in 1970; his clients included Phillips Electronics, Sony, Honda, and Bandai.

In the 1980s he moved into creating concept art for futuristic films – his resume includes Star Trek: The Motion Picture, Blade Runner, Tron, 2010, Short Circuit, Alien, Aliens, Johnny Mnemonic, and Blade Runner 2049. George Lucas based the design of the AT-AT on one of Mead’s sketches. He also worked on Gundam projects in the 1990s.

Showcasing Mead’s work is the best way to memorialize the legendary artist.

His concept art for Bladerunner, Alien, and Tron changed the way sci-fi movies looked for decades. You can see his influence in movies and art by George Lucas, Stanley Kubrick, and Oto Hashimoto. He created the visual aesthetic  that would become cyberpunk, and his stamp can be seen in the look of space ship interiors to this day. His contributions to art, movies, and industrial design are endless. We were lucky to have him. 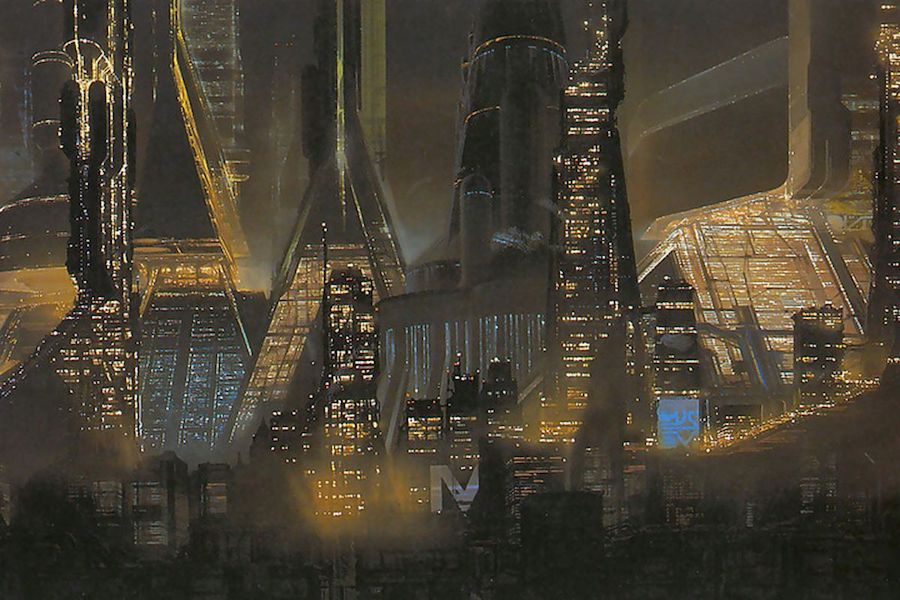 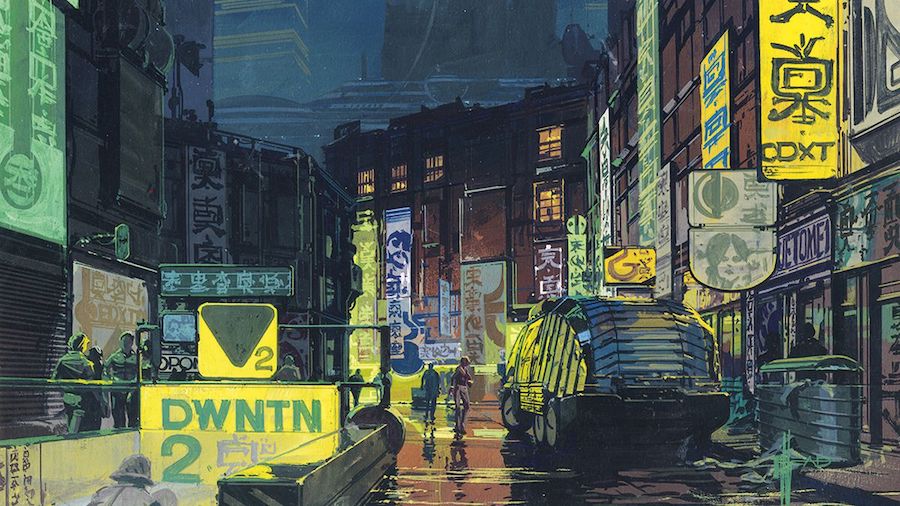 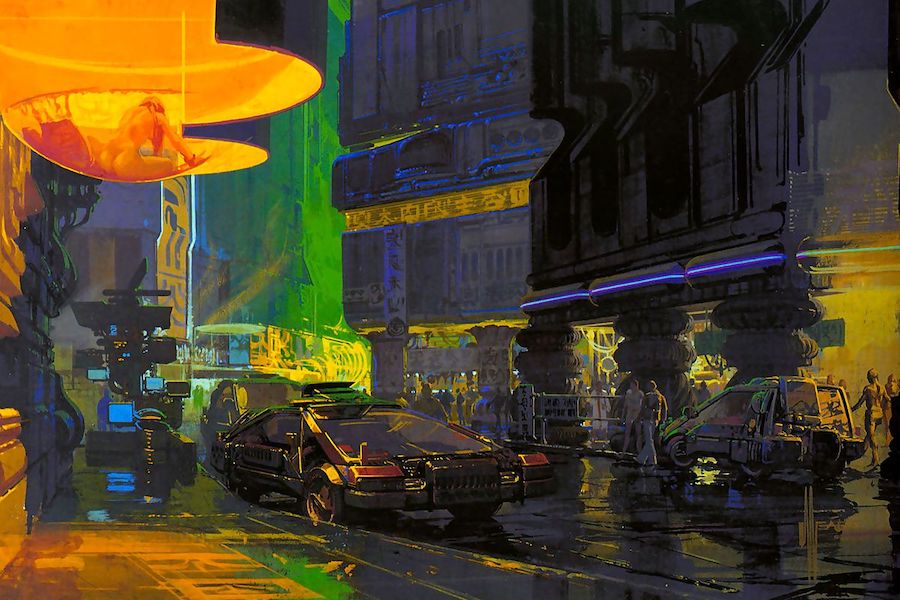 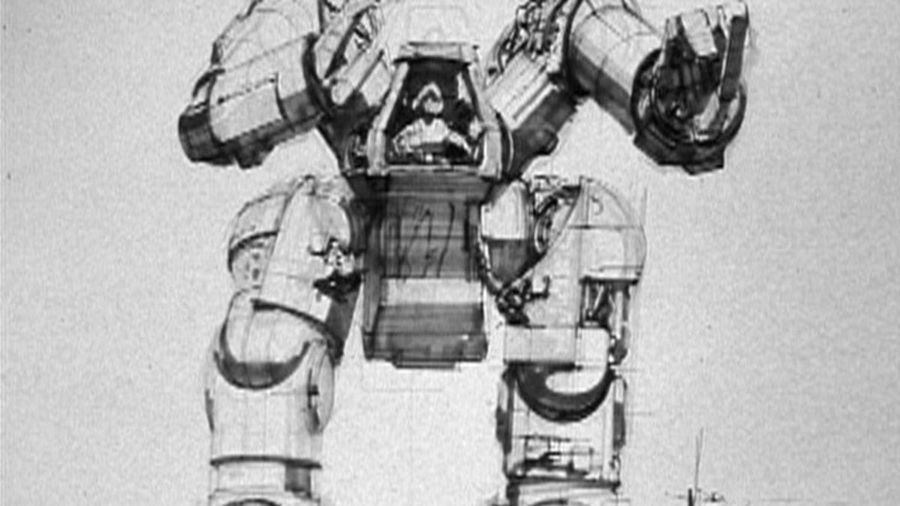 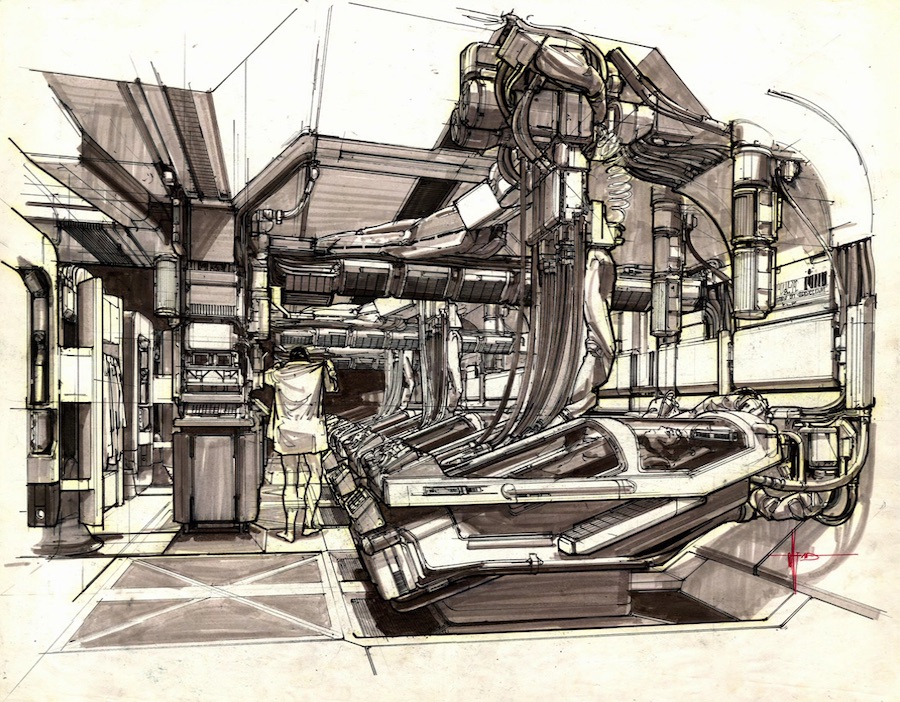 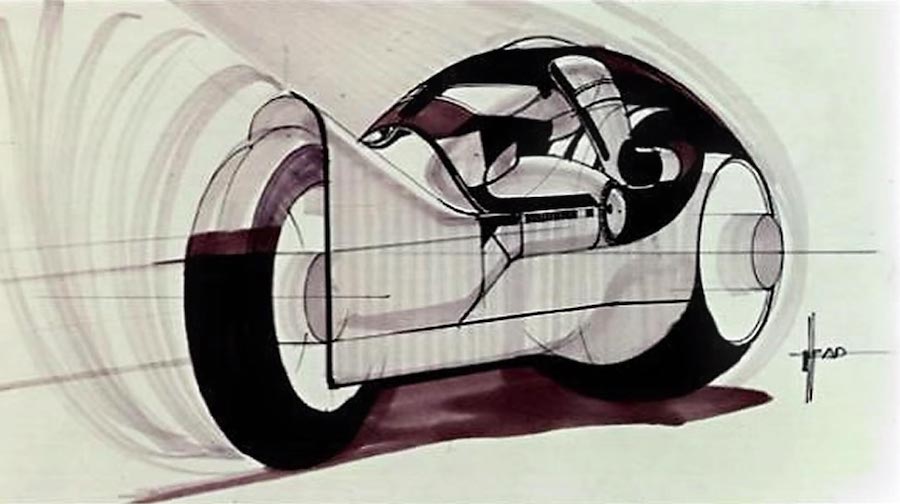 D&D: The Most Adorable Monsters In Any Manual