The first long terms residents in the International Space Station arrived in 2000 and has been continuously occupied since. This new 850+ piece LEGO kit celebrates the ingenuity and hard work it took to make that possible.

Christophe Ruge’s design got the votes to make it to production. This take on the space station has solar panels that rotate and is modular so you can configure it in different ways to represent the building stages os the ISS. It comes with the parts to build a shuttle, a satellite, and a display stand with a 20th-anniversary stamp. 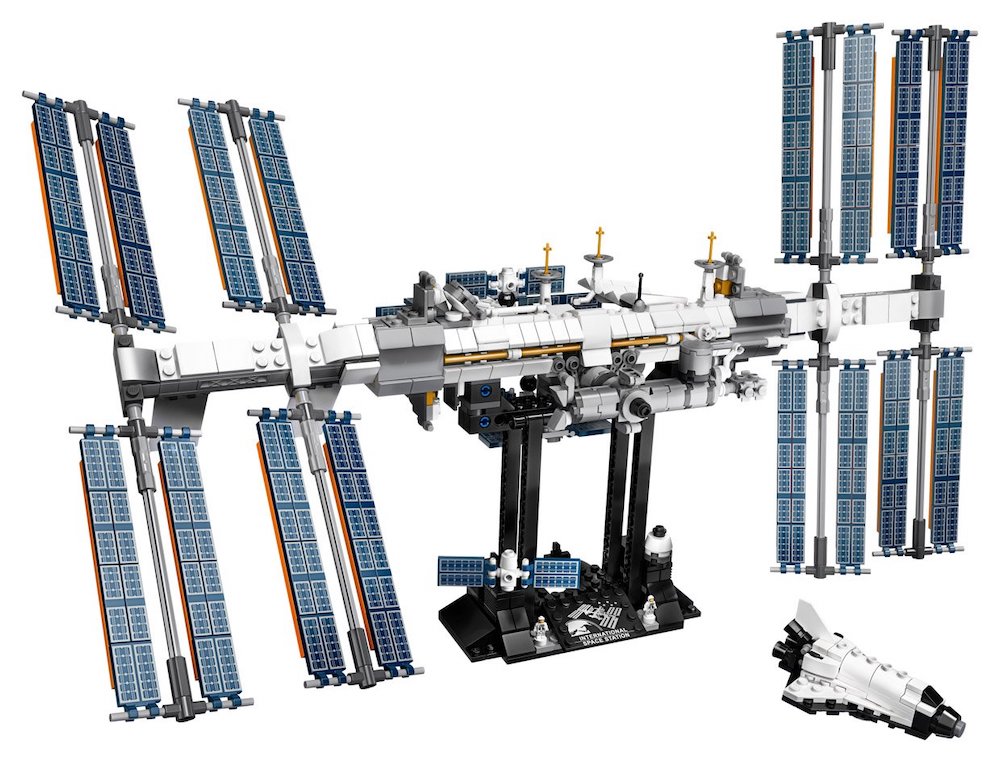 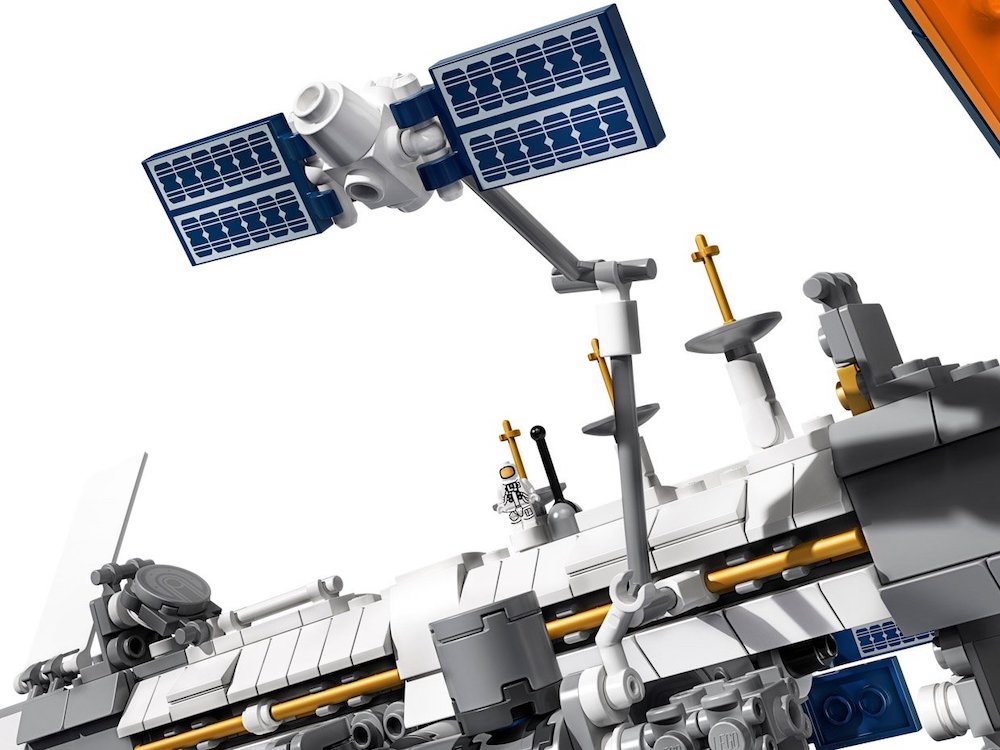 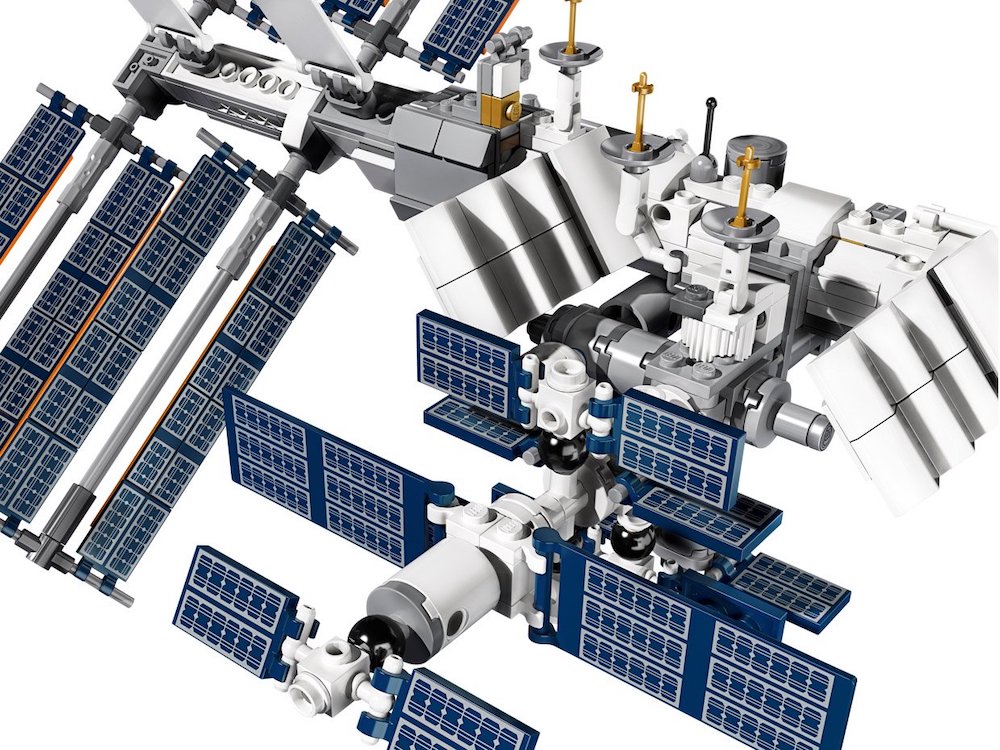 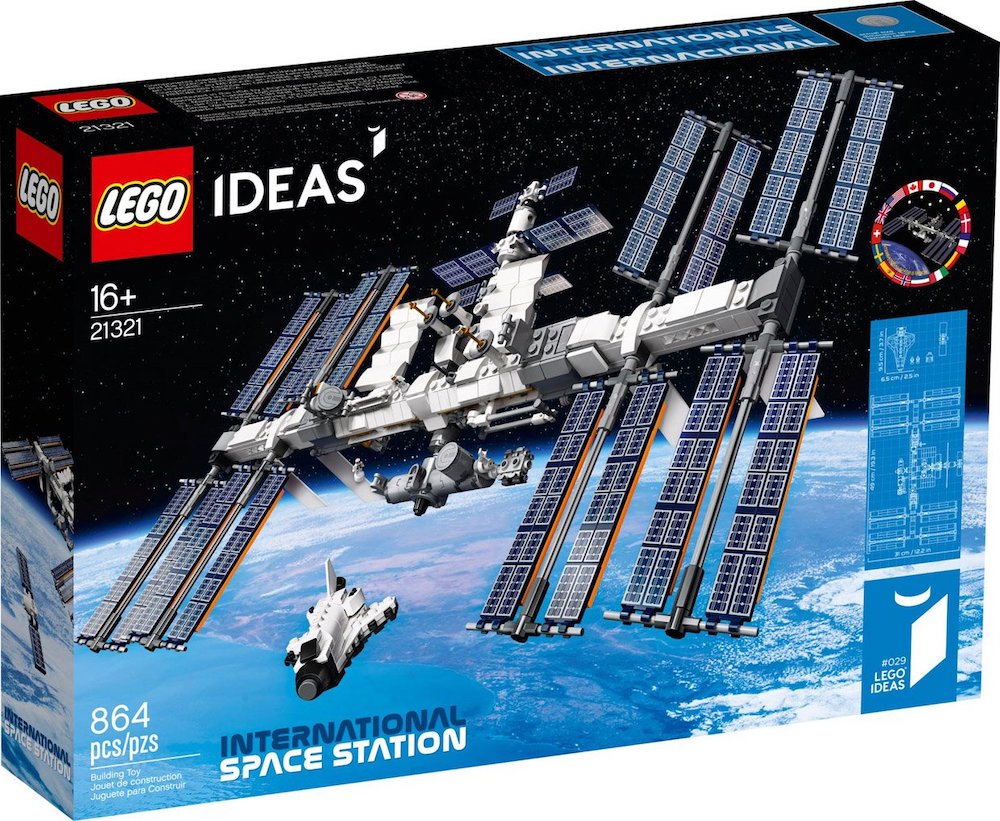 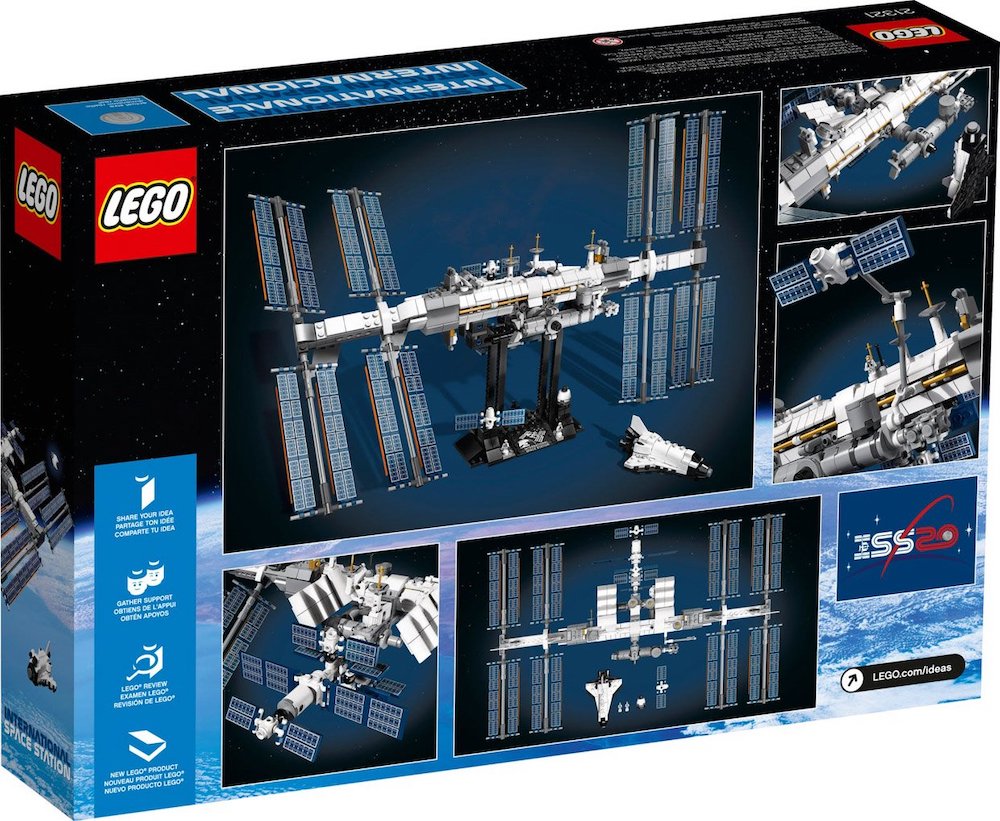