Two new FAQs have just arrived for Blood of Baal and Faith and Fury. Come and see what’s changed for your favorite faction.

Whether you’re looking to run a squad of space vampires, or looking for a litany of litanies that you can use against your foes, there’s something for most folks (except Black Templars) in the latest FAQs released from GW. With both Faith and Fury and Blood of Baal out in the wild now, here’s a look at some of the things that have changed.

First up, Faith and Fury, which mostly deals with the new Stratagems that are introduced in the book. There are a few minor corrections that adjust Power Ratings and clear up the vehicle exploding bits from Sabotaged Armoury, as you see above. But most of the questions revolve around who can use what and when, for instance:

Dour Duty, which offers an additional protective layer when it comes to taking the enemy’s hits–stand within six inches of your Bastion Warlord and you can knock down the AP of -1 and -2 weapons to AP 0. Or if you were using Prey on the Weak on a mixed leadership unit, you use the highest total, not the lowest. 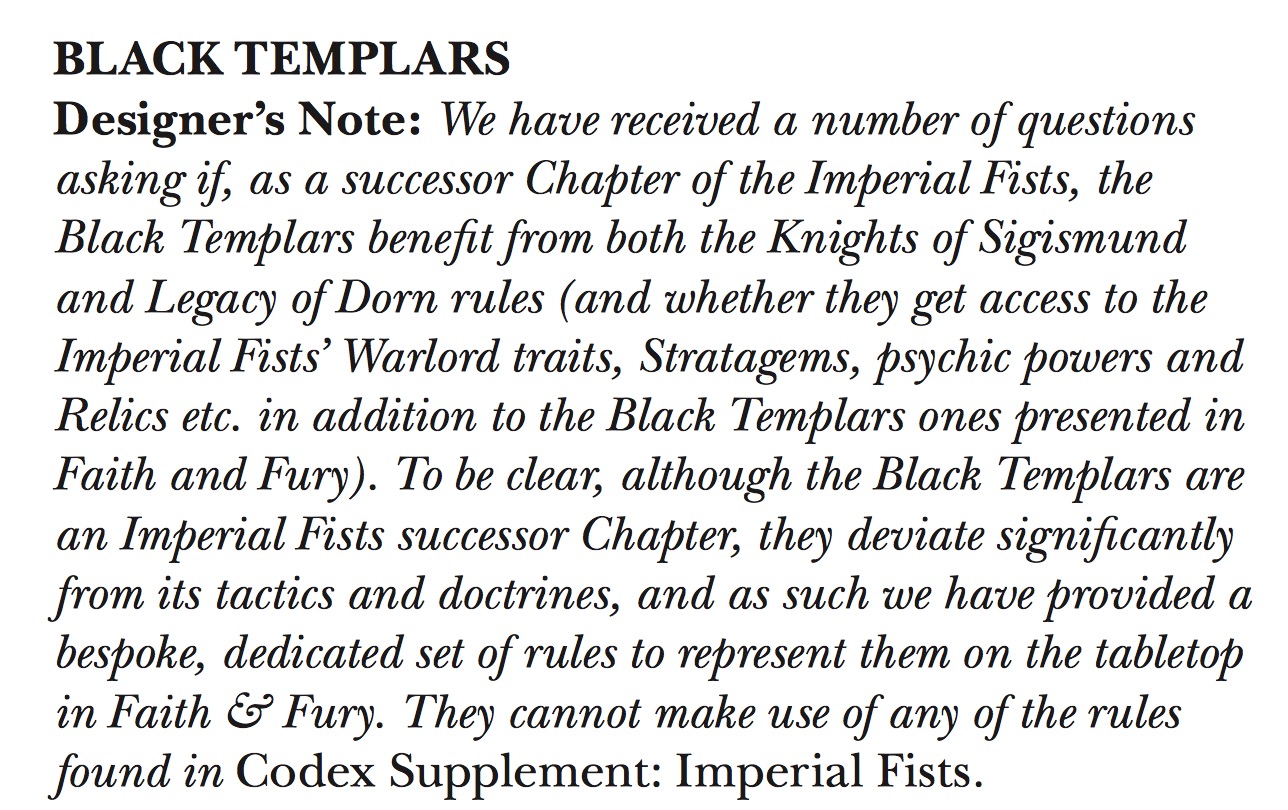 But the most important change is something of a big nerf to the Black Templars, who exist as a successor Chapter to the Imperial Fists. Only in the latest changes, they are specifically barred from using any of the rules in Codex: Imperial Fists, which makes them objectively more limited than the Crimson Fists. The Black Templars don’t have most of the new toys–which really stings for the new units.

As far as the Blood of Baal goes, by and large, the biggest change is that all Blood Angels Priests know the Litany of Hate as well as at least one other litany of battle, giving them some extra tools in their toolbox when fighting the foes of the Emperor. 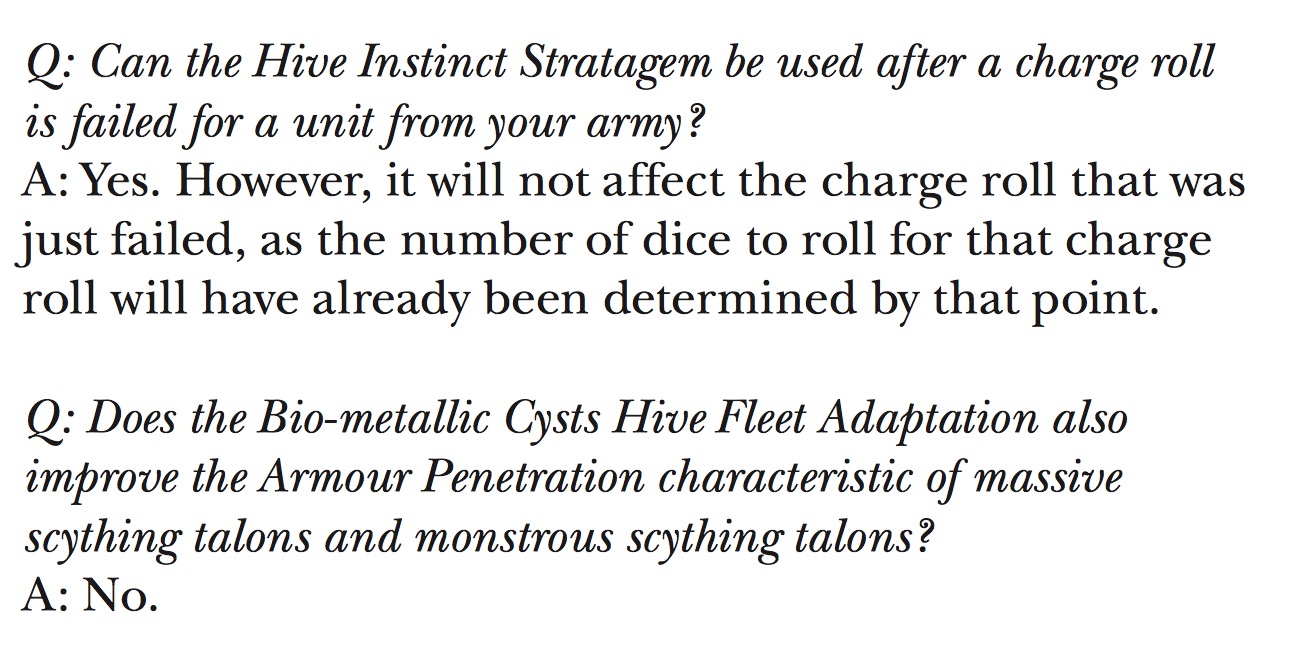 Tyranids, on the other hand, are explicitly forbidden from giving Adaptive Physiology to named characters, and get a few other minor clarifications, like the order in which you can use the Hive Instinct Stratagem.

What do you think of the rules changes? Let us know in the comments! 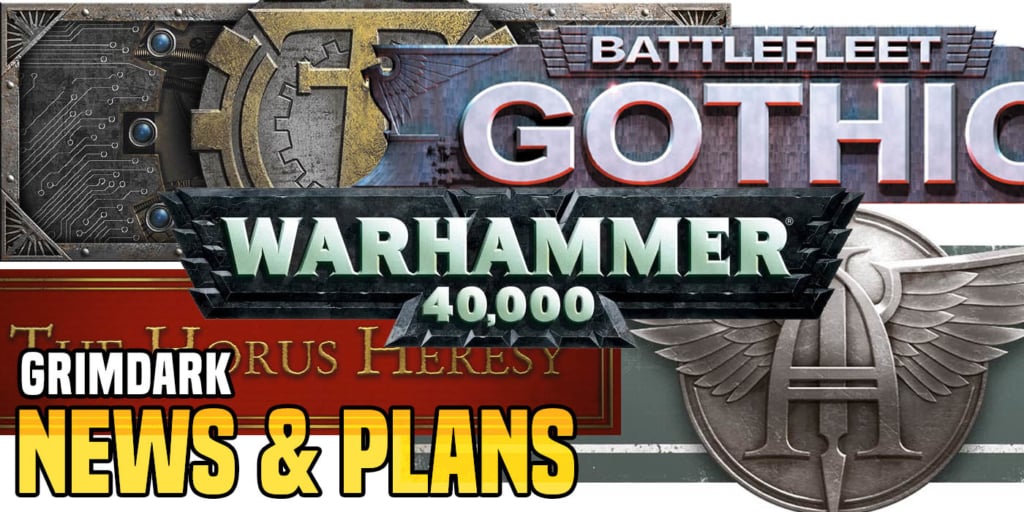