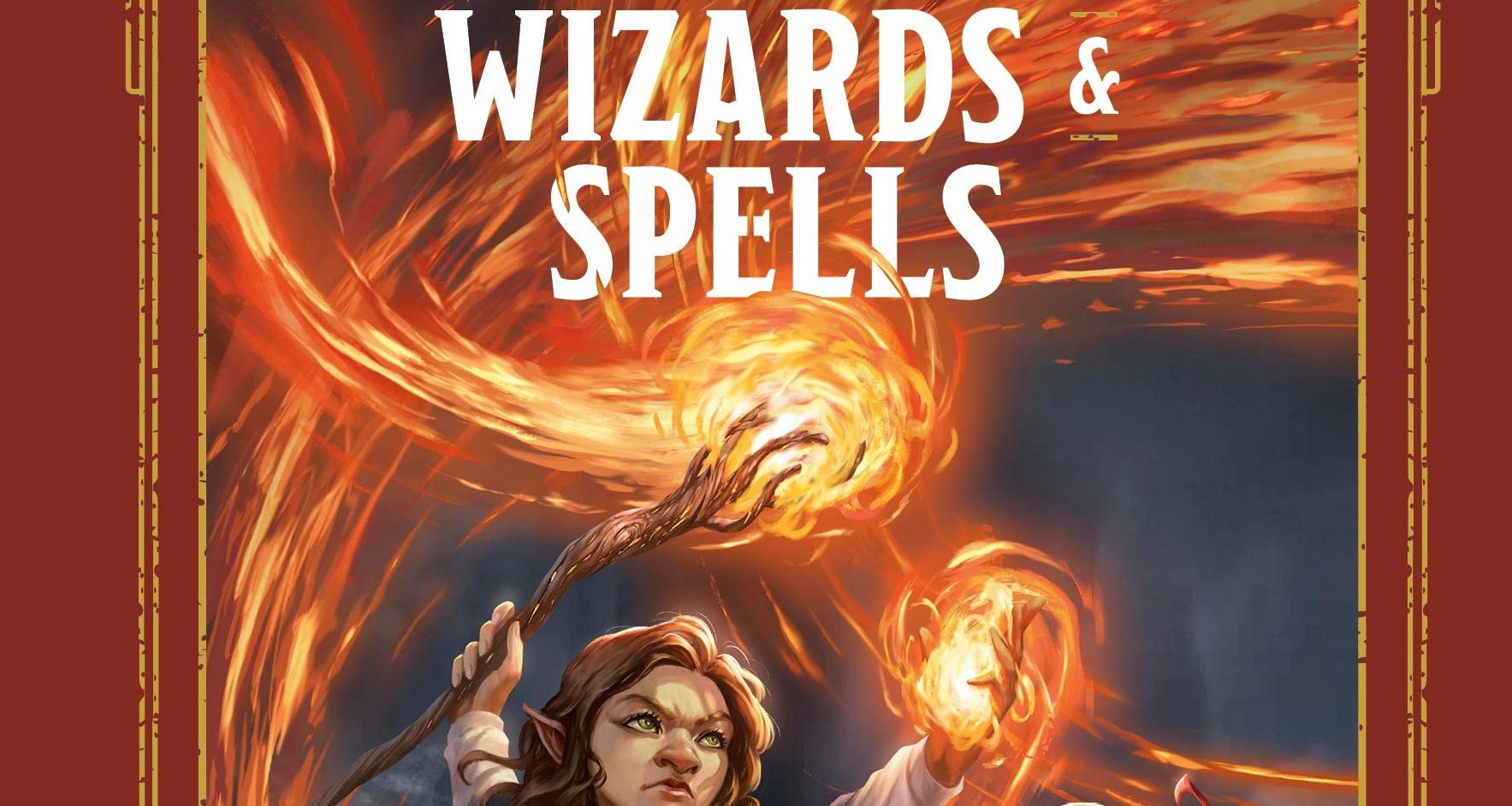 The Young Adventurer’s Guides are some of the best D&D books out there. These supplements inspire the imagination and, though they’re aimed at younger readers, they have an appeal that crosses generational boundaries and reaches veteran and new adventure alike. They’re chock full of flavor and inspiration, presenting the world of D&D in a way that a character in a game might experience it. It puts you in the perspective of young adventurers, getting advice from a seasoned adventurer living in the world.

And the original series was planned to be just four books, but we’ve found out a fifth one is on the way. So today we’re taking a look at Wizards and Spells, and Beasts and Behemoths, both of which are slated for release later this year. 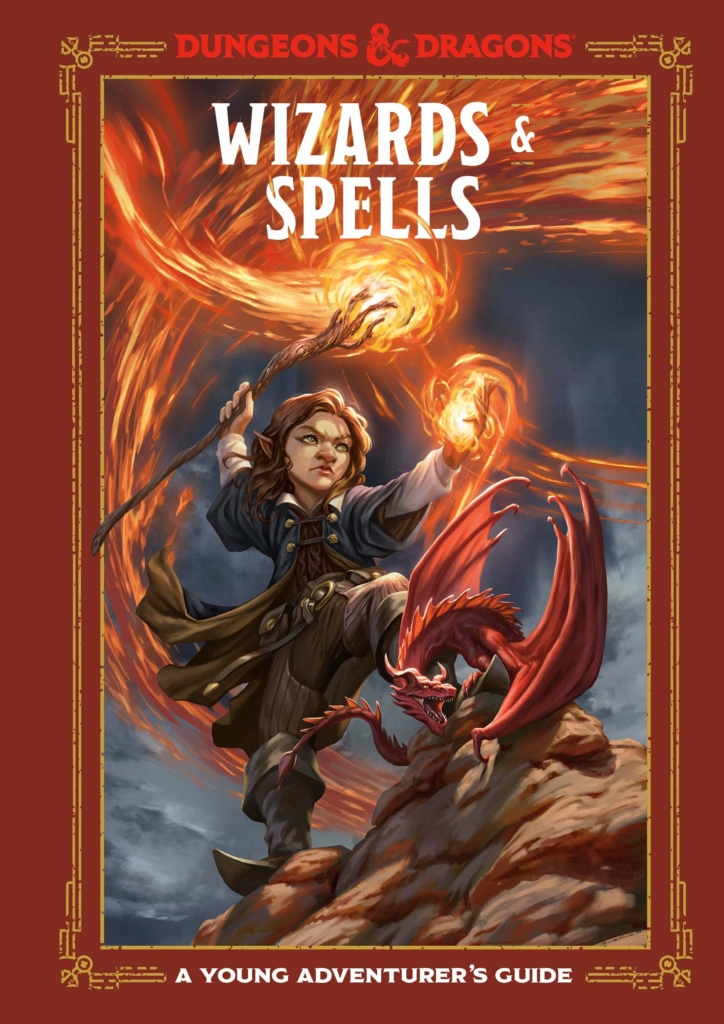 An immersive illustrated primer to the enchanted beings, magic users, and spells of Dungeons & Dragons, the leading fantasy role-playing game.

This illustrated guide transports new players to the magical world of Dungeons & Dragons and presents a one-of-a-kind course on the wizards, sorcerers, and other magic-makers for which the game is known. Featuring easy-to-follow and entertaining explanations of how spells are created and used in the game, along with original illustrations of the game’s essential magical characters, this book shines a spotlight on the mystical side of D&D.

The perfect jumping-on point for young fans of fantasy looking to give D&D a try, Wizards and Spells also features prompts to encourage creative problem-solving skills in the dangerous situations that may be encountered in a Dungeons & Dragons adventure.

Study this guide and keep it close at hand–this manual of monsters might save your life! This immersive illustrated bestiary introduces you to memorable monsters in Dungeons & Dragons, from the smallest beasts to the most dangerous behemoths.

This illustrated guide transports new players to the magical world of Dungeons & Dragons and presents a one-of-a-kind course on the unusual creatures, from the minuscule to the massive, that fill the fantastic world of the game. This guide features easy-to-follow and entertaining explanations of where to find each beast, their strange abilities and magical powers, and how to defeat them, along with amazing illustrations that will ignite your imagination. Organized by size from small to large, bigger and more dangerous monsters are introduced with every turn of the page.

Beasts & Behemoths is a perfect way for new players and young fantasy fans to learn about the monsters an adventuring party can meet, with profiles full of example encounters and storytelling tips that encourage creative problem-solving skills when battling beastly foes.