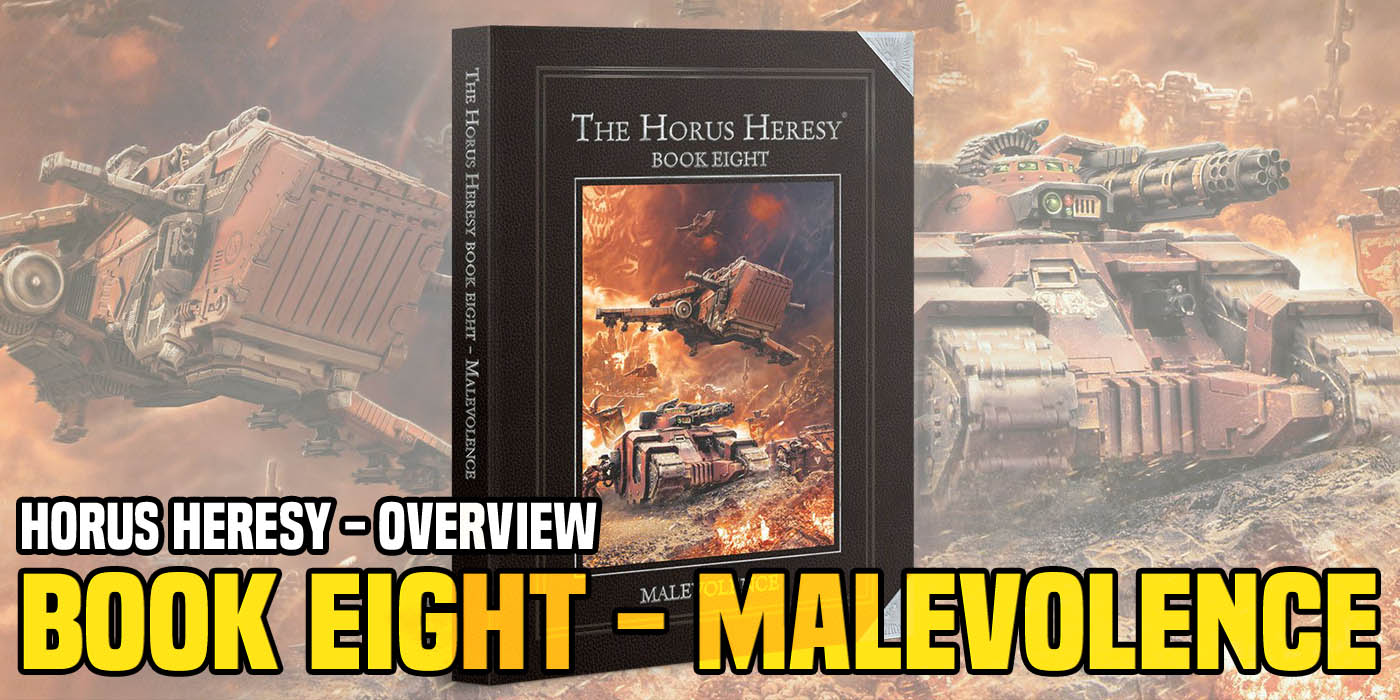 We’ve got the new Softback for The Horus Heresy Book Eight – Malevolence! Check out the new version.

Horus Heresy Book Eight Malevolence is now in softback – and it costs half the price! 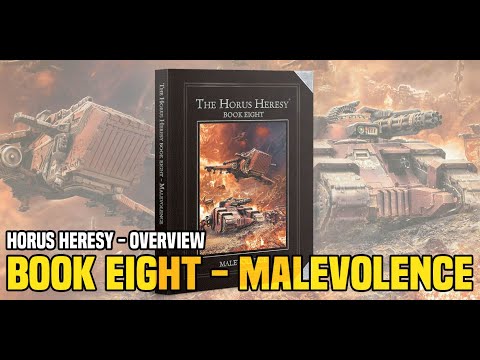 There really isn’t much to say about this version of Malevolence because it’s the same great content from the fancy hardback only this one is softback. If you’re a Horus Heresy Player, then you’ve probably got a copy or already know what’s in the book. But if you’re not, this book has a lot of goodies for players:

The two Space Marine Army lists are already a ton of info. But you’re also getting Daemons and Talons of the Emperor (aka Custodes) update, too. Aside from the rest of the rules, this book is PACKED with lore. If you were wanting to learn about the White Scars or the Blood Angels and their actions in the Horus Heresy, this book has you covered!

This one is out now from Forge World so if you missed out on the Hardback but want all the same great stuff for half the price, then get Malevolence in softback now. 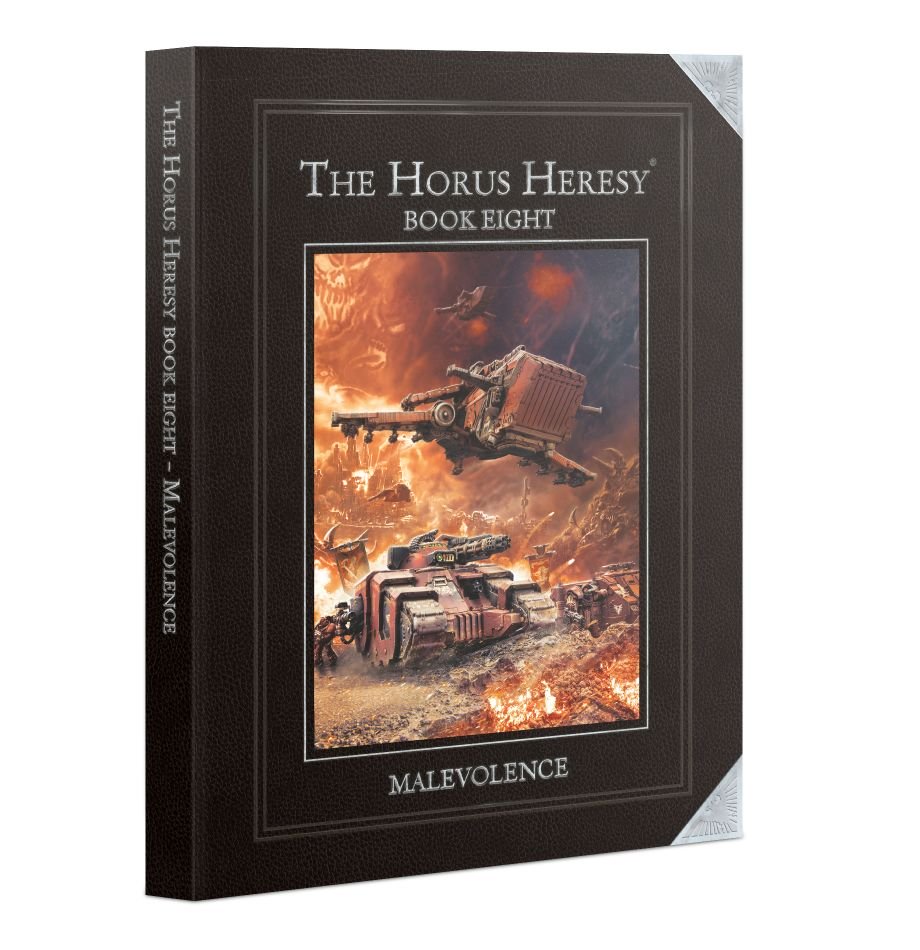 The Horus Heresy Book Eight – Malevolence is the latest chapter in the Horus Heresy saga, bringing two new Space Marine Legions, armies of Daemons and more to your Age of Darkness games.

As the traitor Warmaster Horus and his armies burn their way across the Imperium, their sights fixed on Terra, the Dark Gods’ plans for other Legions unfold in the dark places of the galaxy.

A hidden war rages, as the Daemons of the Ruinstorm manifest in reality in numbers undreamt of, laying waste to worlds and trying to bring more of the Primarchs under their masters’ sway. Chief among their targets is the angel Sanguinius, whose Legion has been deployed to the Signus Cluster where horror awaits him.

Elsewhere, the proud and savage White Scars cleanse the Chondax system of greenskins, but the Alpha Legion wage a war of stealth and deception against their erstwhile brothers. Will the White Scars and Blood Angels fall to the lures of their enemy, or hold firm in defence of the Imperium?

Malevolence contains extensive background on the wars that rage across the Imperium’s fringes, including the Betrayal at Chondax and the Battle of Signus, as well as details of the Daemonic hordes that assail the Imperium. In addition, it details the Blood Angels and White Scars Space Marine Legions, their heraldry, history and traditions. There’s also loads of rules content, including characters and units from these Legions, army lists, and two complete campaign systems based on the major battles from the book.