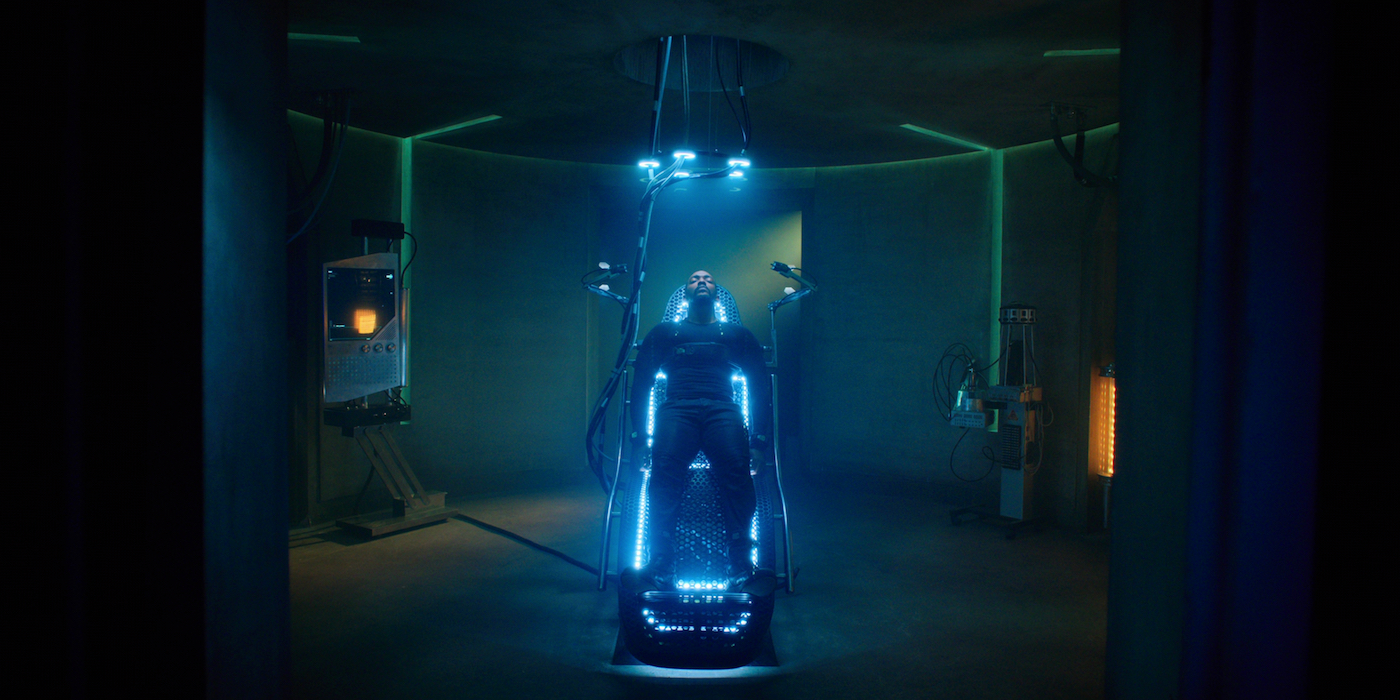 If you’re not sure what’s going on here, you still have time to binge-watch all 8 episodes of season one before this one drops later this month.

The second season will see the return of Poe (Chris Conner) and Renée Elise Goldsberry (Quellcrist Falconer) as well as new cast members Simone Missick as Trepp, Dina Shihabi as Dig 301, Torbin Liebrecht as Colonel Ivan Carerra, and James Saito as Tanaseda Hideki. Along with the trailer, Netflix shared a few stills from the show featuring the new cast members…

Altered Carbon is spun up and re-sleeved for season 2. Are you ready for your exclusive first look? #AlteredCarbon pic.twitter.com/NQzP31QtKX

The story is digging further into Kovacs’ past…

Season 2 of the sophisticated and compelling sci-fi drama finds Takeshi Kovacs, the lone surviving soldier of a group of elite interstellar warriors, continuing his centuries-old quest to find his lost love Quellcrist Falconer.

After decades of planet-hopping and searching the galaxy, Kovacs finds himself recruited back to his home planet of Harlan’s World with the promise of finding Quell. Haunted by his past and responsible for investigating a series of brutal murders, Kovacs is stunned to discover his new mission to solve the crime and his pursuit to find Quell are one and the same. With the help of his loyal A.I. Poe, Kovacs must now partner with new allies to outwit his enemies and find the truth: Who is Quellcrist Falconer? 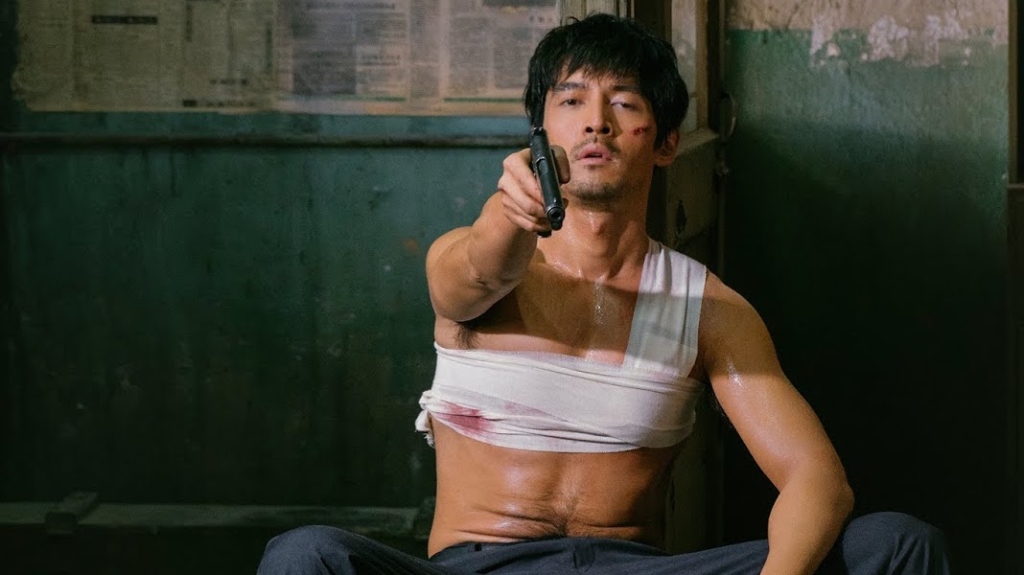