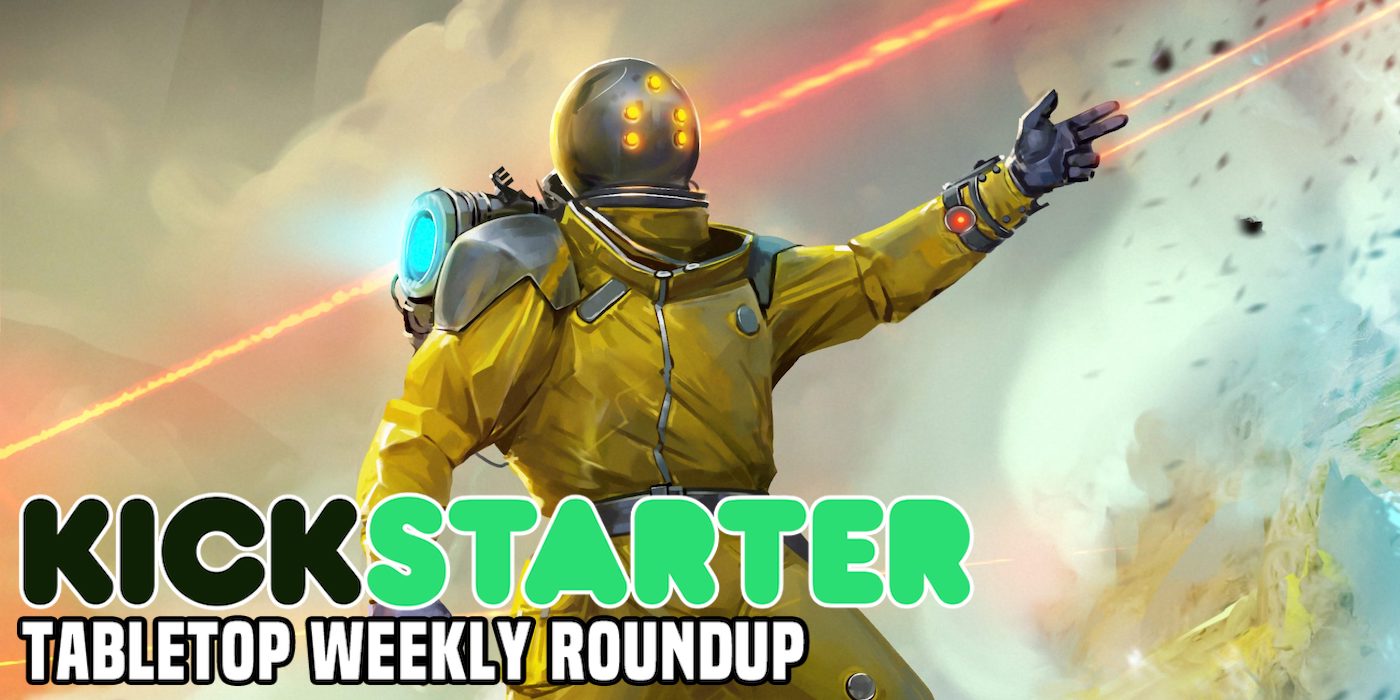 Battle as your favorite Marvel hero, be a pirate captain of a space ship in a far away galaxy, and pick up some great fantasy minis. Come check out this week’s batch of crowdfunding highlights! 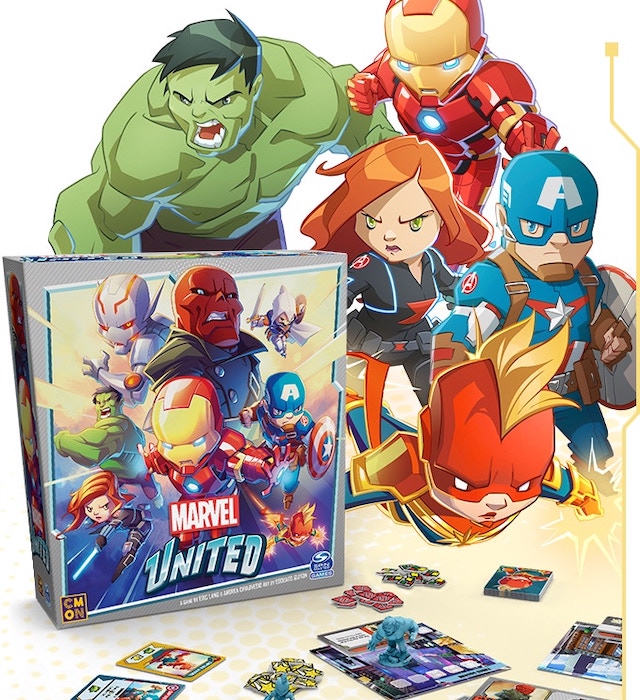 It’s time to become the Heroes you were always meant to be! Designed by Eric M. Lang and Andrea Chiarvesio, Marvel United is a fast-paced cooperative game where players take control of Marvel Super Heroes and band together to thwart the master plans of the most dangerous Villains in the universe. With an all-new visual take by Edouard Guiton, brought to life in fantastic sculpts, Marvel United will challenge you and your friends. Only by standing united will you have any chance of victory!

The core game with KS exclusive minis and unlocked stretch goals is $69. 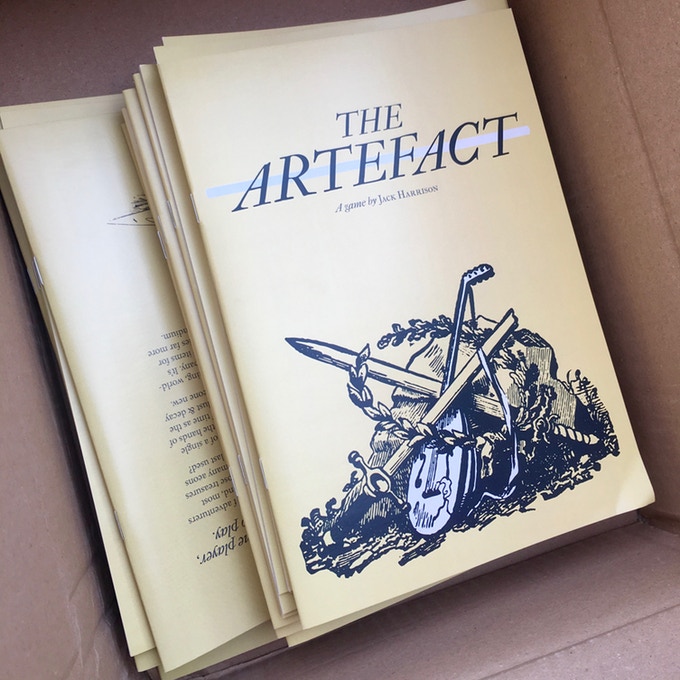 The Artefact is a 32-page RPG zine of legendary items & transient heroes for one player, designed for contemplative solo play. The Artefact shifts the focus to the perspective of a single magical item, and its history as it passes through the hands of many different keepers. You’ll feel the weight of time as the item is lost or abandoned again and again, the dust & decay piling around it until it’s found again by someone new.

It’s a great way to spend an hour or two; sketching, world-building and storytelling in your own company. It’s also a fantastic way to generate really unique items for tabletop games like D&D, with detailed histories far more vivid than any you’d typically find in a compendium.

A PDF is $8 and printed copy is $13 – both come with unlocked stretch goals. 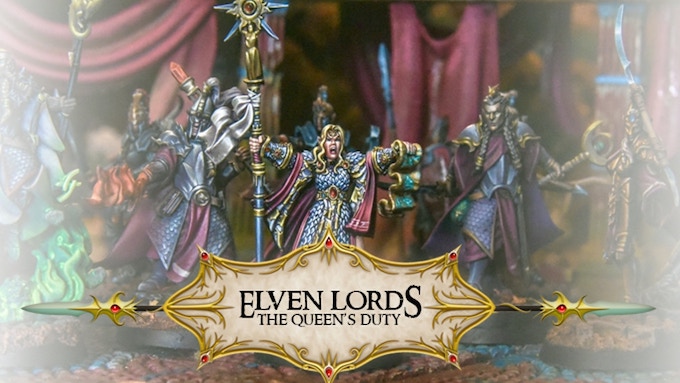 Elven Lords: Queen’s Duty is a 32mm miniatures project, and our seventh campaign on kickstarter. It is a pleasure to be back once again. Welcome to everyone! Queen’s Duty models are compatible with most 28mm-32mm fantasy miniature games. Futhermore, we are also collaborating with The 9th Age project and Elven Lords models can also be used for their Highborn elves faction.

$9 for a single model and ranges up depending on bundle. 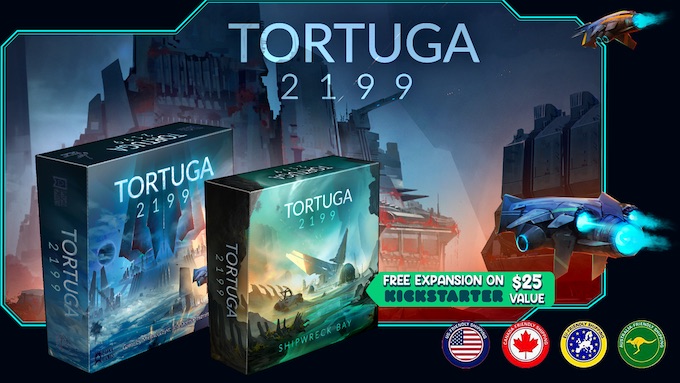 Tortuga 2199 is a deck building, exploration, and area control game for 2–4 players.

Play as the pirate captain of a space ship. Your objective is to become the most powerful captain and have all of the disunited pirate clans join your cause. Upgrade your ship and hire new crew members. Explore and conquer different sectors of the planet. Fight space beasts and board other captains’ ships. All of the above increases your influence and helps to reach your goal. Good luck, captain. All sails to the space wind!

The market for print and play boardgames  has increased by 300% in the last two years, and we are exited about this new area of the hobby, and our goal for this project is to an offer a simple and comfortable way to start building a new game, chapter by chapter, with the final goal of eventually having a complete game, with background stories, miniatures, game boards, and enough components to play many different fun games. To achieve this goal, we plan on launching a brand new campaign for each new faction of the game, and board game components.

The Scavengers are an independent group of adventurers, aliens, smugglers and martial art masters, that raid the Space Dunjons they found during their explorations among the stars, in search alien technology from another dimension, and any other valuable resources and treasures they may contain within. The group is wide ranging and non-fixed in number… and they can either raid a Space Dunjon individually, or as a party, with the help of the whole team.

STL files for all nine members of the faction are $20 and $50 for resin physical minis. 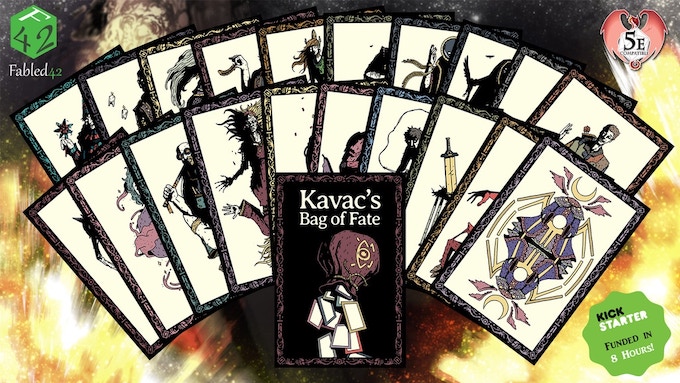 Kavac’s Bag of Fate was created to use in the Realms of Ukodor D&D 5e stream on Mixer. The overwhelming feedback we received is why this item is now available to the public. There are many magical items out there that could make or break your home game. The purpose of this deck is to add story elements to your game without totally breaking the campaign or story. Much like everything else in 5e elements of this magical item can be tailored to fit your house rules. We hope you enjoy.